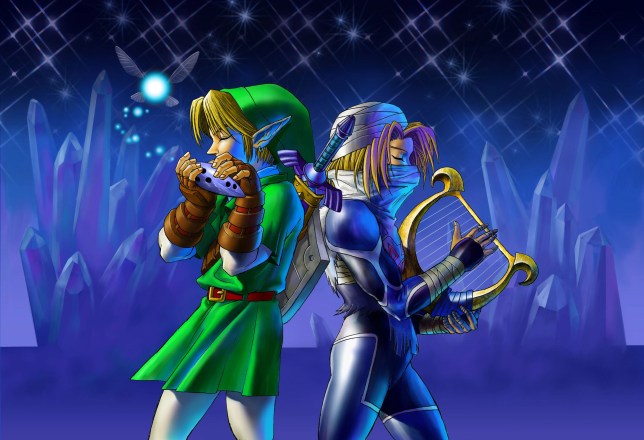 The video game answer to Wordle currently boasts 150 songs and a playlist of previous answers but it’s got a long way to go yet.

We’ve already seen Wordle get a clone dedicated to video games but it involves using pictures to guess the answers rather than letters, so it’s not surprising to see the same thing happen with Heardle.

Video Game Heardle currently features a list of 150 video game tracks, enough to last just under half a year, and it functions exactly like regular Heardle: guess the song in six tries or less, based on increasingly long snippets.

Video Game Heardle also seems to focus primarily on mainstream and well-known titles. We spied a lot of Nintendo franchises, like The Legend Of Zelda, Super Mario, and Pokémon.

There are still a few oddball or obscure choices thrown in for good measure though, like the JoJo’s Bizarre Adventure: Eyes Of Heaven fighting game and Japanese indie role-player World Of Horror.

One neat addition is an accompanying playlist that includes all the previous answers. So, even if you can’t attempt previous puzzles yourself, you can at least enjoy the music, if you’re so inclined.

Video Game Heardle can be played here, and the playlist of previous answers can be found here on YouTube.

It’s by no means the first Heardle dedicated to video game music, however. A couple others have sprung up, but these ones focus on specific game franchises rather than gaming as a whole.

Sonic The Hedgehog fans have been enjoying Sonic Heardle, which covers almost the entire franchise from its early days on the Sega Mega Drive up to more recent entries like Sonic Forces. There are even songs from the cartoon adaptations.

There’s also a Kirby Heardle that features songs from not just the mainline games, but even some of the weird spin-offs like Kirby’s Block Ball (a Breakout clone) and Kirby’s Avalanche (a Puyo Puyo clone).