Hearthstone being an expensive game is something fans know too well. With so many cards, expansions, and bundles being released, trying to keep up as a free-to-play player or newcomer can be somewhat tough to say the least. Luckily, it seems that Blizzard decided to come up with a model to help new players out, while also beckoning those who haven’t played the game for some time now.

As part of the Year of the Phoenix announcement, Blizzard has stated that anyone who starts playing Hearthstone from March 26, 2020 or who hasn’t logged into the game in the past four months beginning on March 17, 2020 (as per the footnote), will be eligible for a brand new deck whose cards have been taken from the Year of the Dragon event. The new decks are meant to help players out and essentially make their ranked experience more balanced and enjoyable. As Blizzard put it itself, “We’re hoping this will help players feel empowered to jump right in and experience the latest of what Hearthstone has to offer!” 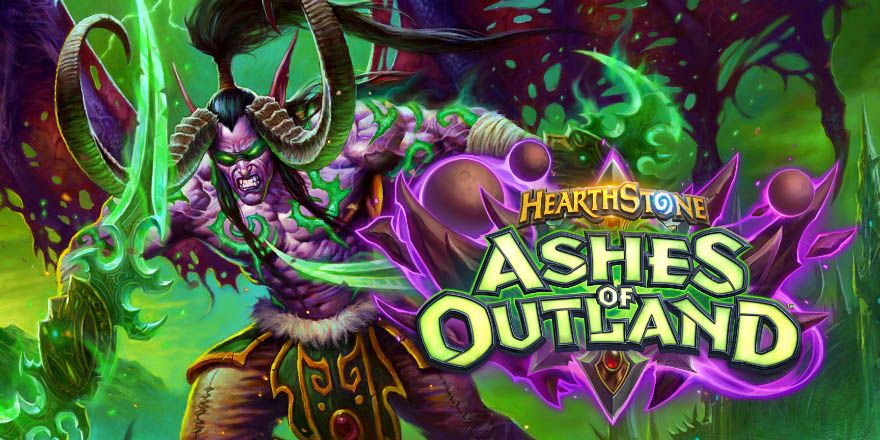 Regarding the decks themselves, players are only allowed to choose one, so it would be in their interest to research the decks and see how each deck can benefit their play style. Additionally, depending on which Hero they mostly use, the respective deck can make a big difference when compared to any other deck. As for newcomers, it would help them a lot if they asked experienced players for help and/or did their own research about each Hero and the cards. Worst case scenario, they might choose a deck that looks “cool,” but don’t know its synergy or how to use it effectively.

As for the cards within each deck, Hearthpwn has compiled a list that allows everyone to see the cards themselves as well as their effects. On top of that, there is also a comment section for players to talk about each deck and see which one can be considered to be the best one. Ultimately however, it all depends on a player’s Hero, play style, and knowledge (unless they are completely new to the game).