According to a recent leak from a reliable dataminer, Fortnite may be introducing helicopters to its battle royale mode in the game’s upcoming update. Along with the new vehicle, the leak also points to brand new weapons, limited time modes, and new skins.

For those who have been playing Fortnite since the launch of Chapter 2 back in October, mobility has been one of the game’s biggest issues. Despite having a bigger map than the game’s previous chapter, there have been no vehicles outside of boats, and players have been getting sick of spending a majority of their matches walking across the map. 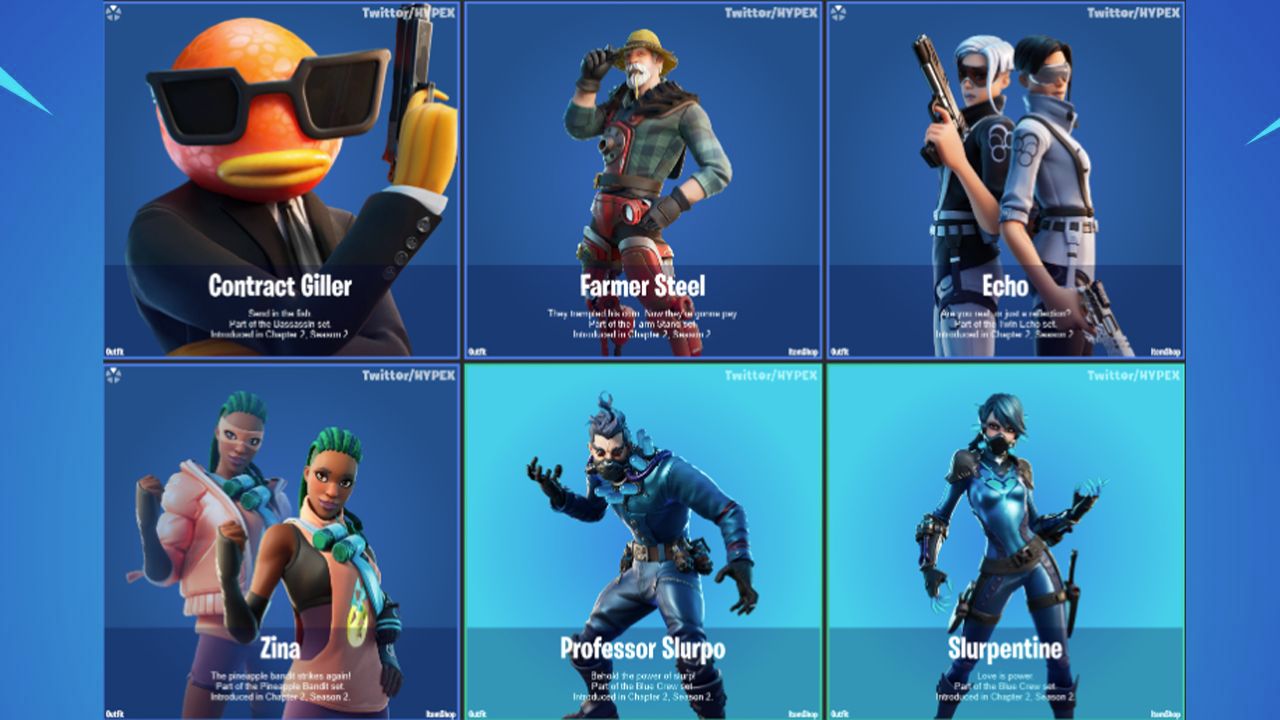 Now Epic Games seems to have finally decided to address that issue, and helicopters appear to be coming to the game soon. According to the leak, the helicopters will have 1500 health and with also come with a boost mechanic. It will be interesting to see how the game differentiates helicopters from the previously released airplanes, which were not popular amongst the Fortnite community.

On top of helicopters, Fortnite will also be adding six new skins. The best of the bunch appears to be a secret agent-themed version of Fishstick, named Contract Giller. The other five leaked skins are Farmer Steel, Echo, Zina, Professor Slurpe, and Slurpentine.

Fortnite will also be bring back the scoped assault rifle, and will be adding a legendary variant of the weapon as well. On top of that, a new foraged item, honeycomb, will be introduced, and will supposedly provide players with additional health. Honeycomb will be located in Weeping Woods.

Finally, Epic Games is expected to introduce two spy-themed limited time modes, called Operation and Infiltration. These LTMs will tie into the two spy factions of this season, Ghost and Shadow. Players will use disguises, secret intel, and other spy-themed mechanics to defeat the opposing team.

After a long break with very little new content, it’s great to see that Epic Games is once again bringing updated features to Fortnite. The game may never see the same level of popularity as it did back in 2017, but there are certainly plenty of reasons to keep playing.