We recently got our first official glimpse of the back of the PS5, as well as a detailed look at its ports and removable stand — and you can check out all of the new information right here.

The news comes from Twitter, where games industry analyst Nibel recently published a tweet pertaining to the new PS5 details. You can check out the tweet for yourself below, which is part of a thread containing photos of the ports and removable stand.

The PS5 teardown comes from an official video published by the PlayStation YouTube channel earlier today. In said video, Yasuhiro Ootori, vice president of mechanical design in the hardware design division at PlayStation, rotates the PS5 in order to offer us a proper look at the whole product, as well as give us an idea of what’s going on under the hood.

You can check out the complete PS5 teardown in the video embedded below.

In terms of ports, the video includes our first look at the PS5’s two USB Type-A ports, its HDMI port, its LAN port, a third USB Type-A port at the back, and a USB Type-C port.

However, the primary takeaway has to do with the PS5’s removable stand, which is what ultimately allows you to decide whether you want to sit your PS5 vertically or horizontally. You can check out a video of Ootori changing the PS5’s resting position in the tweet embedded below, which looks refreshingly easy to do.

With just over a month left to go until the PS5 launches, we’re rapidly learning more and more about Sony’s next-gen machine. For example, recent previews have suggested that the PS5’s new cooling system is “exceptionally quiet,”  while Sony itself has confirmed that the “X” button is becoming the universal confirm button, even in Japan.

In terms of financial predictions, Sony has already mentioned that it expects the PS5 to outsell the PS4 — however, one particular industry analyst reckons that Sony “blew it with the PS5 digital edition.”

Read next: Regardless Of Exclusivity, The Microsoft And Bethesda Deal Has Set Xbox’s Future In Stone 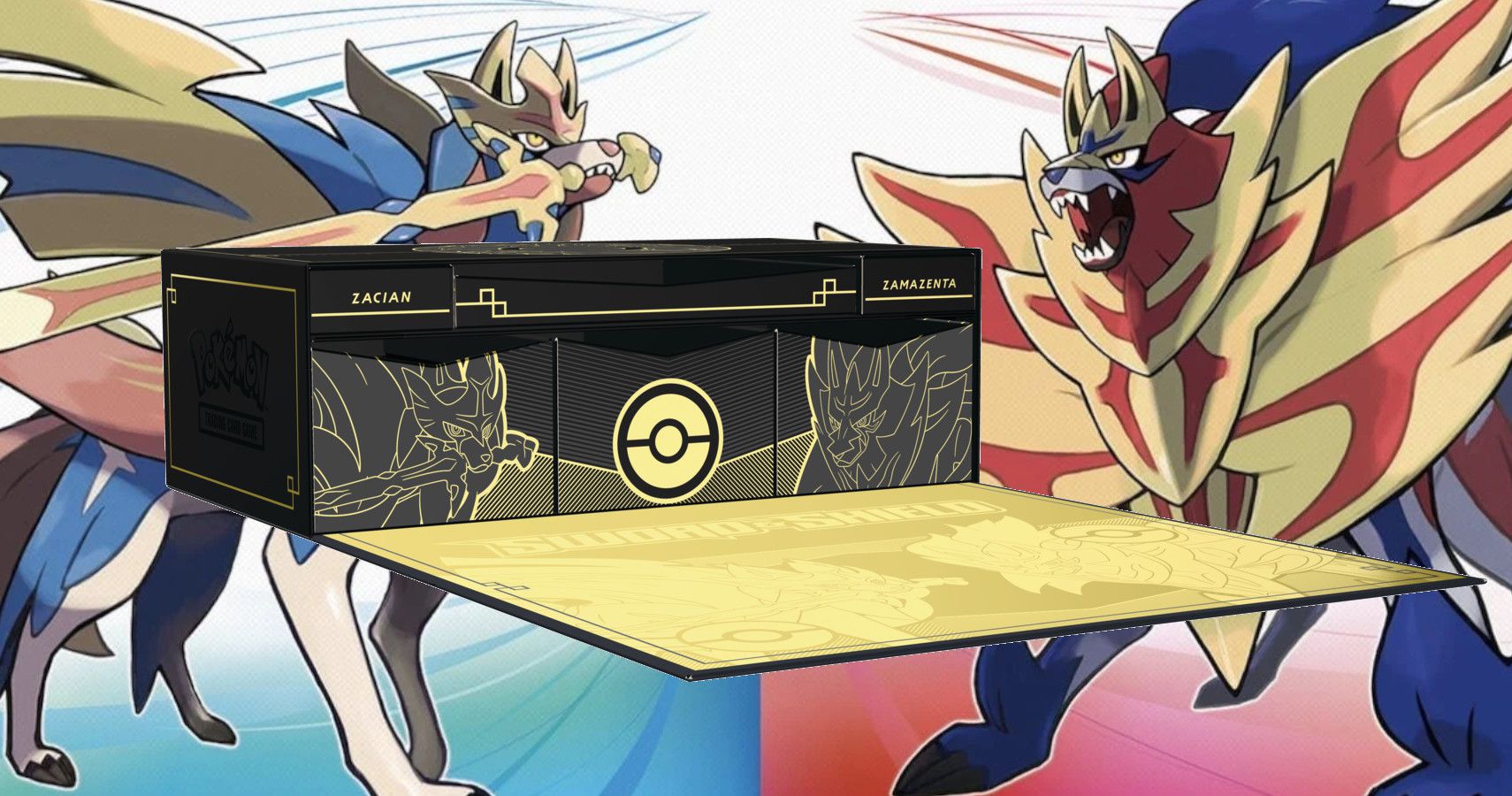