I love old JRPGs, but let's be real: they were slow. Acknowledging this, developers and publishers—particularly Square Enix—have made doubling or tripling the game speed a standard feature in re-releases and remasters. It makes sense, because when most of these games originally launched there was no streaming, social media, or endless mountains of 'content' to wade through. For those of us who were there at the time, our attention spans were a lot longer.

I'm replaying Final Fantasy 8 on Switch at the moment, juggling it with a dozen other games, TV shows, and podcasts, so the ability to ratchet the speed up is very welcome indeed. I already played through the game the proper way back in '99, at the intended pace, and I want to relive the best bits of the story again without having to slog through 50,000 meandering battles. With a click of the left stick the speed increases by 3 and progress is enjoyably nippy. 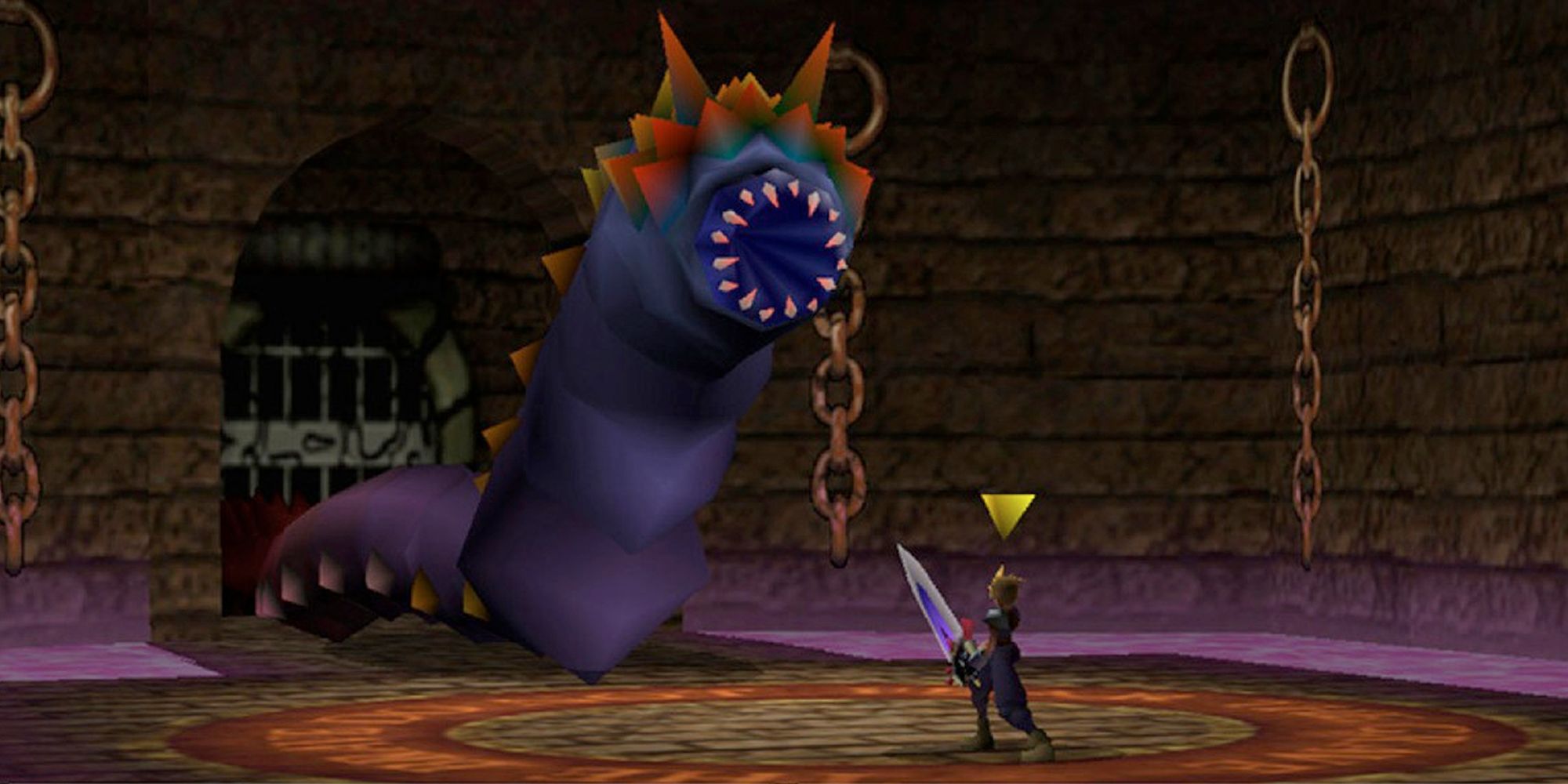 As is tradition, I'm spending time in the fields, forests, and beaches surrounding Balamb Garden grinding monsters to max out my GF skills before I even think about taking the SeeD field exam. I've always done this—but now it's a wildly less time-draining affair thanks to that built-in speed booster. It also makes breezing through endless games of Triple Triad to build my early card collection snappier. What's not to love? Teenage me would have loved this.

But I hate this feature too, because it takes me out of the game. I like to get immersed in epic story-driven RPGs like Final Fantasy 8, but every time I click the stick and watch my party speed around like they're in a Benny Hill sketch it shatters the illusion. Problem is, I can't help but click it. If there's a long walk with a lot of random battles, the urge to speed things up is irresistible. But I hate myself for doing it, because it's like watching a film on fast forward.

So I've started rationing it, to try and preserve the original Final Fantasy 8 experience. A big part of why I'm replaying the game is for nostalgia, so I want it to feel like it did when I first played it. Now I only hit the speed button when I'm grinding on the world map. Never during story moments, while exploring towns, during conversations, or anytime else. The compulsion is there in areas with a lot of random battles, but I'm managing to keep my thumb away. 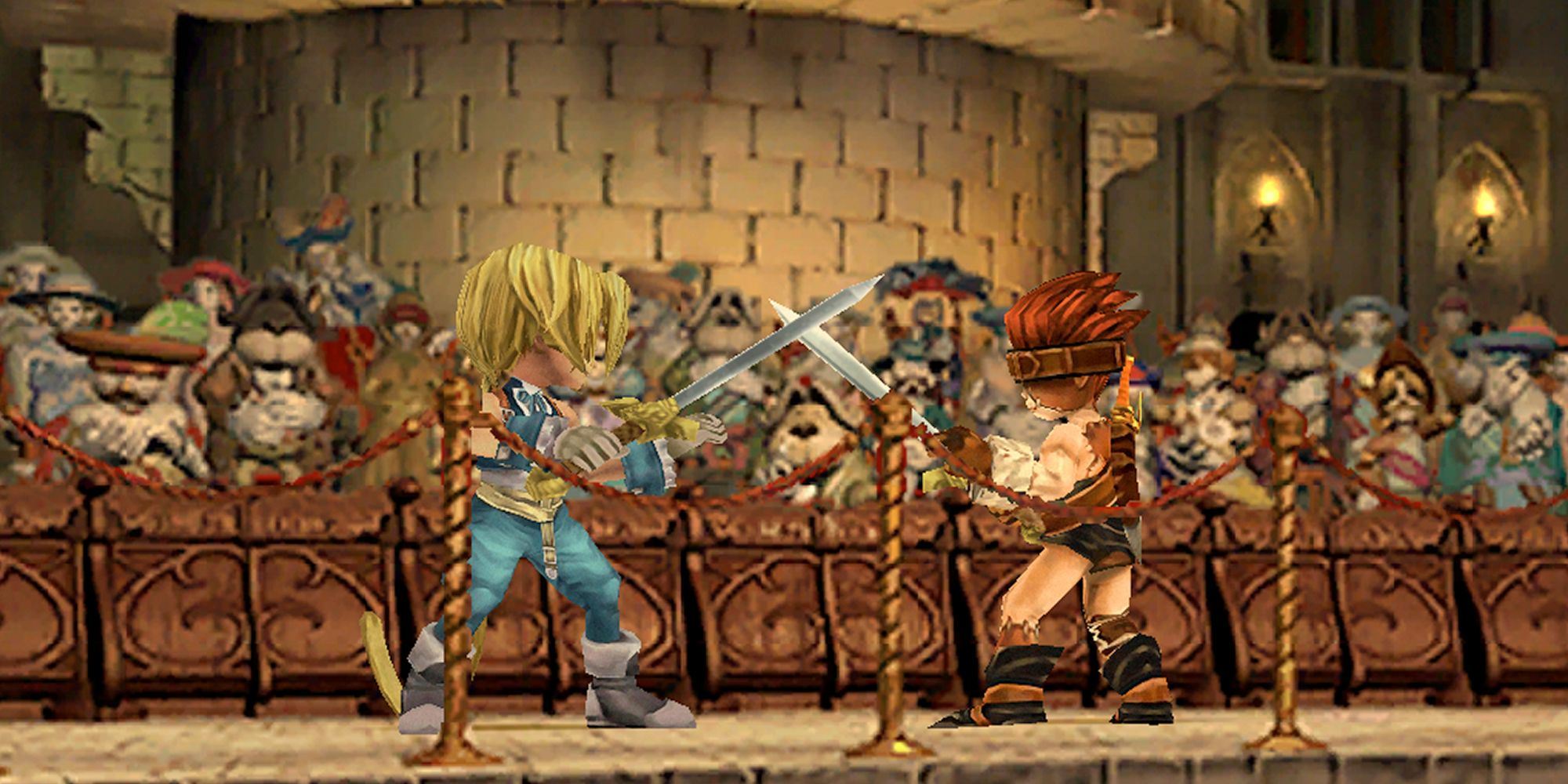 This is a valuable quality of life feature, and I'm glad it's become a staple in a lot of these revived JRPG classics. But if you overuse it you can ruin the game for yourself. When Squaresoft designed Final Fantasy 8, it had a very specific pace in mind. It's a slow and thoughtful game by design, giving you generous time and space to lose yourself in its world and connect to its characters. Triple the speed and all that goes out the window—but it sure is convenient.