Someone has managed to complete Hitman 3’s opening Dubai mission in an incredible eight seconds.

After the usual dry spell between the last of the holiday releases and the first big game of the new year, Hitman 3 arrived last week to freshen up our game libraries. The final game in IO Interactive’s trilogy has been a big hit with many who have played it so far despite the issues with IO’s servers on release day.

Hitman players appear to have been more than okay with the teething problems and have been hard at work playing through Agent 47’s final story. The game kicks off with the Dubai mission in which you are faced with taking down two targets, all while being undetected by any onlookers, of course.

A few days after Hitman 3 was released, someone managed to complete the mission in just 17 seconds. If that impressed you, then hold onto your silenced pistols. Not only has someone else bettered that record, but they have completed the mission in less than half that time. You can check out the almost unbelievable effort from Goron below as they start the mission and leave it completed just eight seconds later.

Goron storms in, distracts the first target and shoots them in the head. They then take out the second target immediately after and proceed to exit the level through the same door they entered. There is a pretty major caveat here, though. Goron leaves a trail of shocked NPCs in their wake. That results in a pretty poor two-star rating for the mission. What makes the previous 17-second effort so impressive is the fact it is executed to perfection.

According to Speedrun, Goron’s effort is the quickest so far. There are a handful of players who have managed to almost achieve the same feat, getting the Dubai mission done in nine seconds. We would say that it seems unlikely that the eight-second record will ever be beaten, but as speedrunners continue to prove, no world record is unbreakable.

NEXT: High-Tech Shoes Are Secretly An RTX 3080-Powered Gaming PC 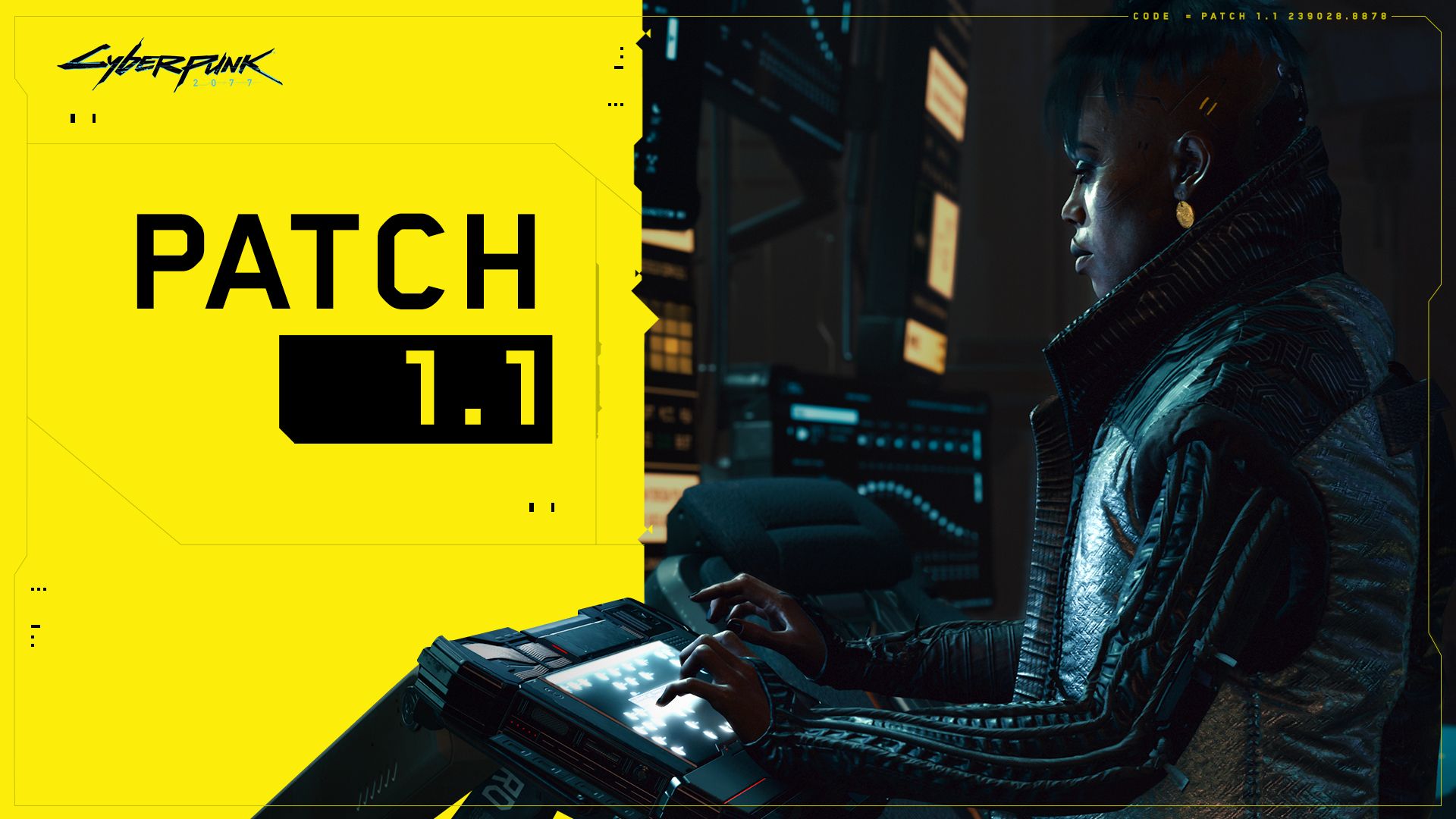