Jurassic World Evolution 2 is the sequel to the 2018 business simulation game based on the Jurassic Park film series. Set following the events of Jurassic World: Fallen Kingdom, the new game once again tasks players with the construction and day-to-day management of a park populated by genetically-engineered dinosaurs.

All that sounds straightforward enough, right? Well, if the movies have thought us anything, it is that such things rarely ever go according to plan. So as you can imagine, a lot of your time would be spent putting out fires and trying to get the various dinosaurs back into their enclosures after they inevitably escape. But just how much time are we talking about here? Here's how long players can expect to spend with the game.

How Long Does It Take To Beat Jurassic World Evolution 2? 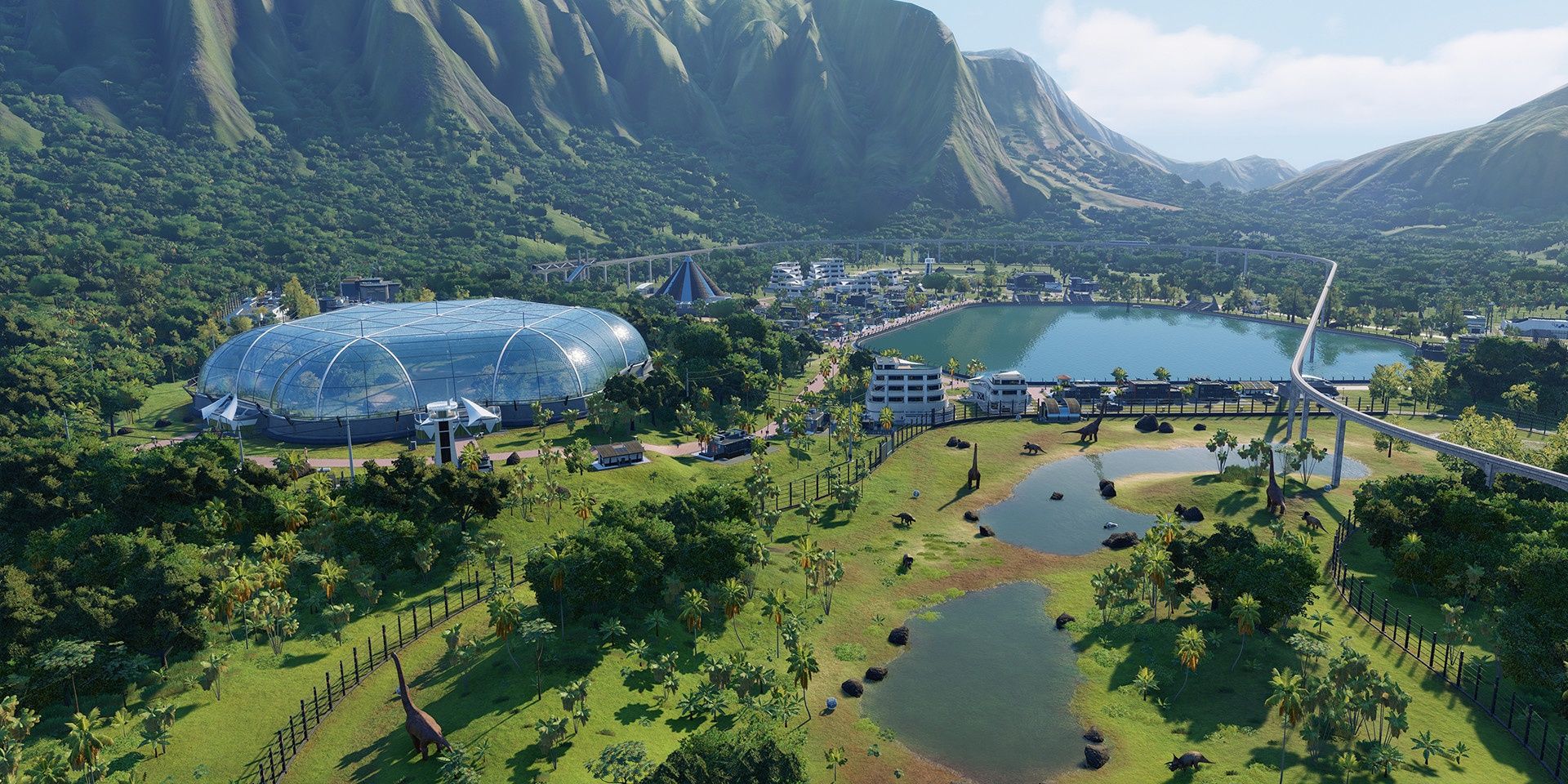 According to HowLongToBeat.com, players can expect to spend around five and a half hours on average making their way through the campaign.

Much like its predecessor, Jurassic World Evolution 2 has multiple modes for players to play through. There is the campaign mode, challenge mode, sandbox mode, and the newly-introduced chaos theory mode, which features key moments, eras, and locations from the movies that make up the franchise. But if all you care about is the new game's story campaign, then you'll be happy to know that it is every bit as engaging as the one we'd gotten in Jurassic World Evolution.

How Long Does It Take To 100% Complete Jurassic World Evolution 2? 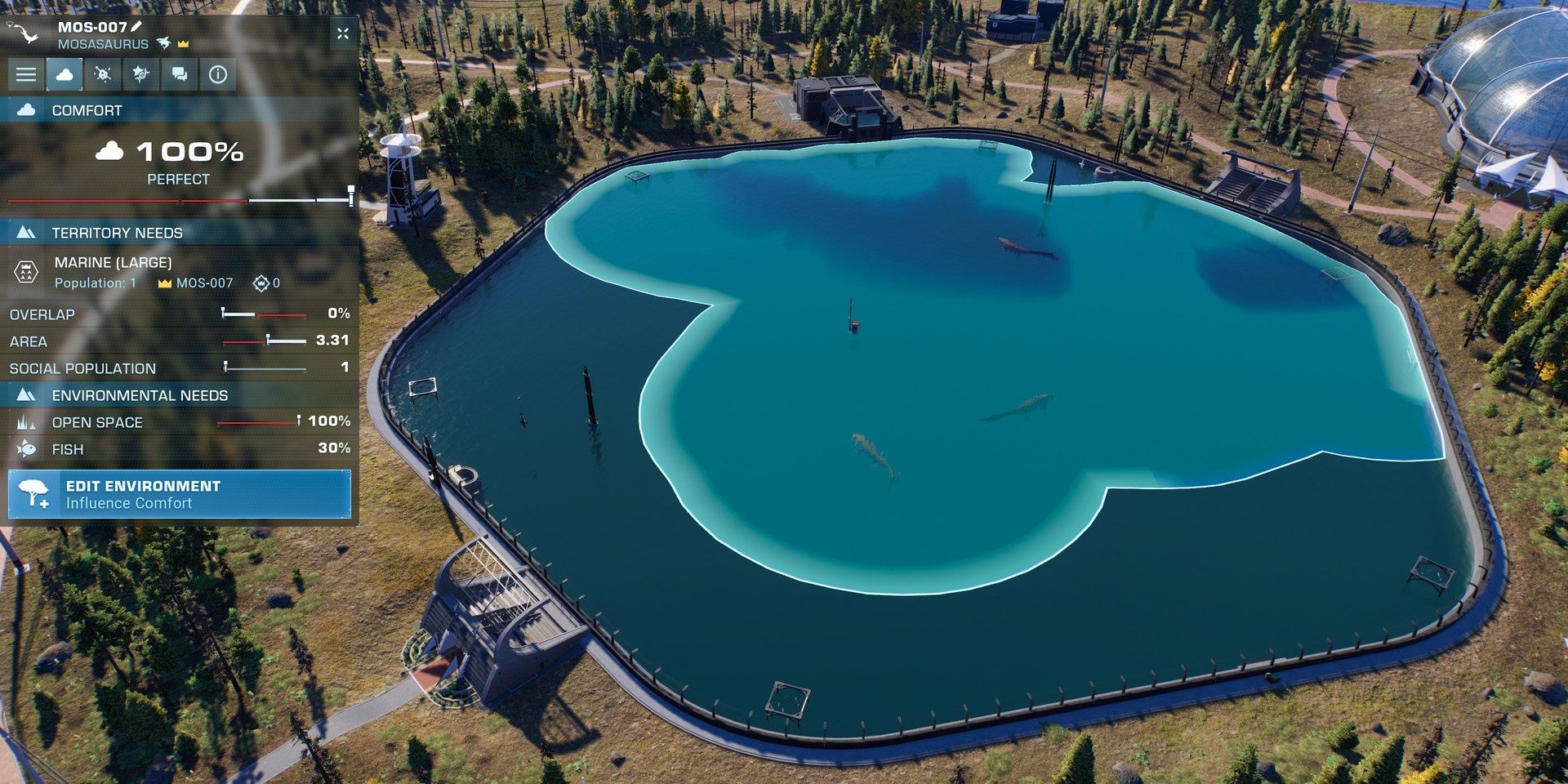 Aside from having multiple modes, achievement hunters will be pleased to know that Jurassic World Evolution 2 has several trophies for them to earn. There are a total of 44 achievements in the game and earning them all will require making your way through all the available modes and challenges.

According to HowLongToBeat.com, anyone hoping to make their way through the main game and all the included extras can expect to spend around 30 and a half hours on average.