Ori and the Will of the Wisps finally came out on Xbox One and PC on March 11.

And with a Metacritic score of 90%, it’s already one of the frontrunners for Game of the Year.

The new game comes from the creators of the acclaimed action-platformer Ori and the Blind Forest.

Now you can embark on an all-new adventure in a “vast world filled with new friends and foes that come to life in stunning, hand-painted artwork”.

There is no doubt you’ll have fun playing Ori and the Will of the Wisps, but if you’re expecting a big and long game, you might be disappointed.

Many fans are attempting to find out how long it would take to complete the game.

Read on to find the answer, and things will be a lot clearer.

How long does it take to beat Ori and the Will of the Wisps?

It will take most gamers around 12 hours to beat Ori and the Will of the Wisps, according to Hyper x Gaming.

Even though it’s a small game, it is a lot more challenging than it looks.

Those who already played its predecessor, Ora and the Blind Forest, will already know what we’re talking about.

So those who are familiar with the way it plays, will be faster.

What is Ori and the Will of the Wisps?

From the creators of Ori and the Blind Forest – the acclaimed adventure game with more than 50 awards and nominations – comes the highly-anticipated sequel, Ori and the Will of the Wisps. Embark on an all-new adventure in a vast and exotic world where you’ll encounter towering enemies and challenging puzzles on your quest to unravel Ori’s true destiny.

But if you’re new to Ori, you could opt for setting the game at Easy or Normal.

This should allow you to play at a relatively fast pace.

On the easy level you should be able to complete the game in just 8-9 hours. 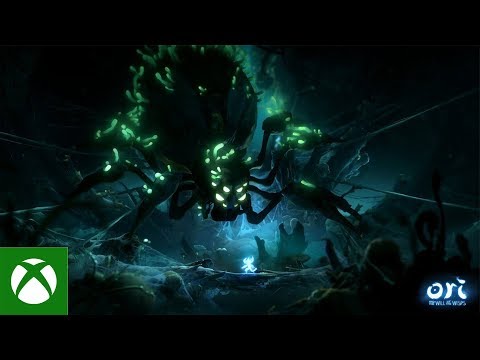 But if you are feeling brave, and take on the Hard version, it could take you up to 16 hours to complete.

Also keep in mind, if you want to get all the game’s achievements you will have to beat it without dying even once.

All this depends on experience, goals and your approach to gaming.