The Chipotle Challenger Series returns next week with it’s fourth event in the fan-favorite (and delicious) series. The online competition – which features popular streamers playing Fortnite alongside qualifying teams – offers up the chance to win a share of $50,000 along with free burritos for an entire year. 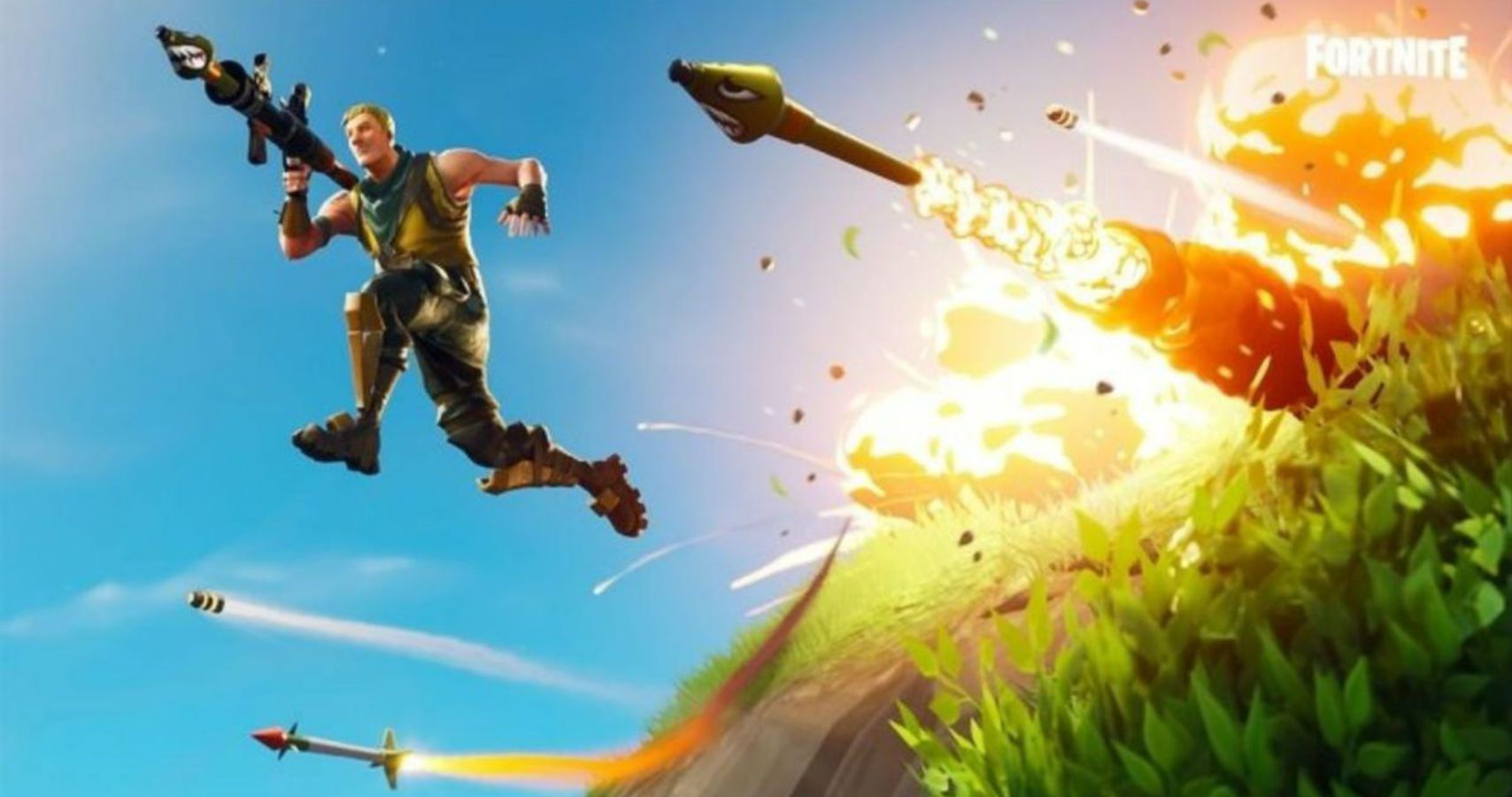 Participation in the tournament is open to just about everyone, but there are some requirements that you’ll need to meet in order to be eligible.

Obviously, one of the prevailing factors for participating in the event is joining up on the Mayhem server. As such, make sure you and your team are all registered and set up on Smash.gg before qualifying rounds begin, which will allow you into the server.

As long as you meet the above requirements, you should be good to go. It’s really that simple. 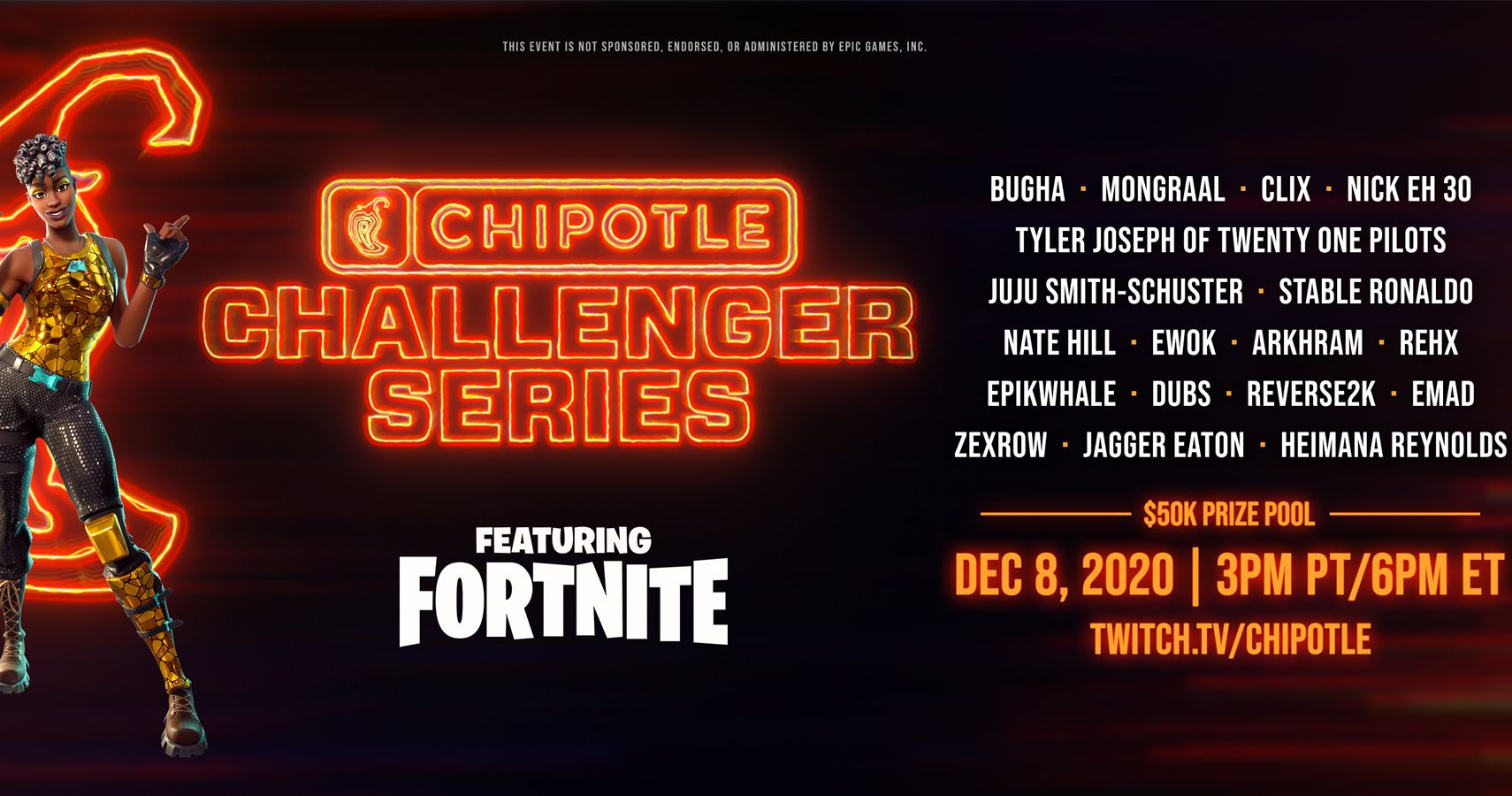 Up to 1,000 trio teams will be allowed in per session, each of which will occur within a three-hour play window. A ladder system will dictate team placement, with scoring working as one elimination equaling one point.

If you think you have what it takes to be the best and are hungry for a challenge, the Chipotle Challenger Series: Event #4 is exactly what you’ve been waiting for. Head to Smash.gg for further details.

NEXT: Five Dates Review: Love In The Time Of Lockdown 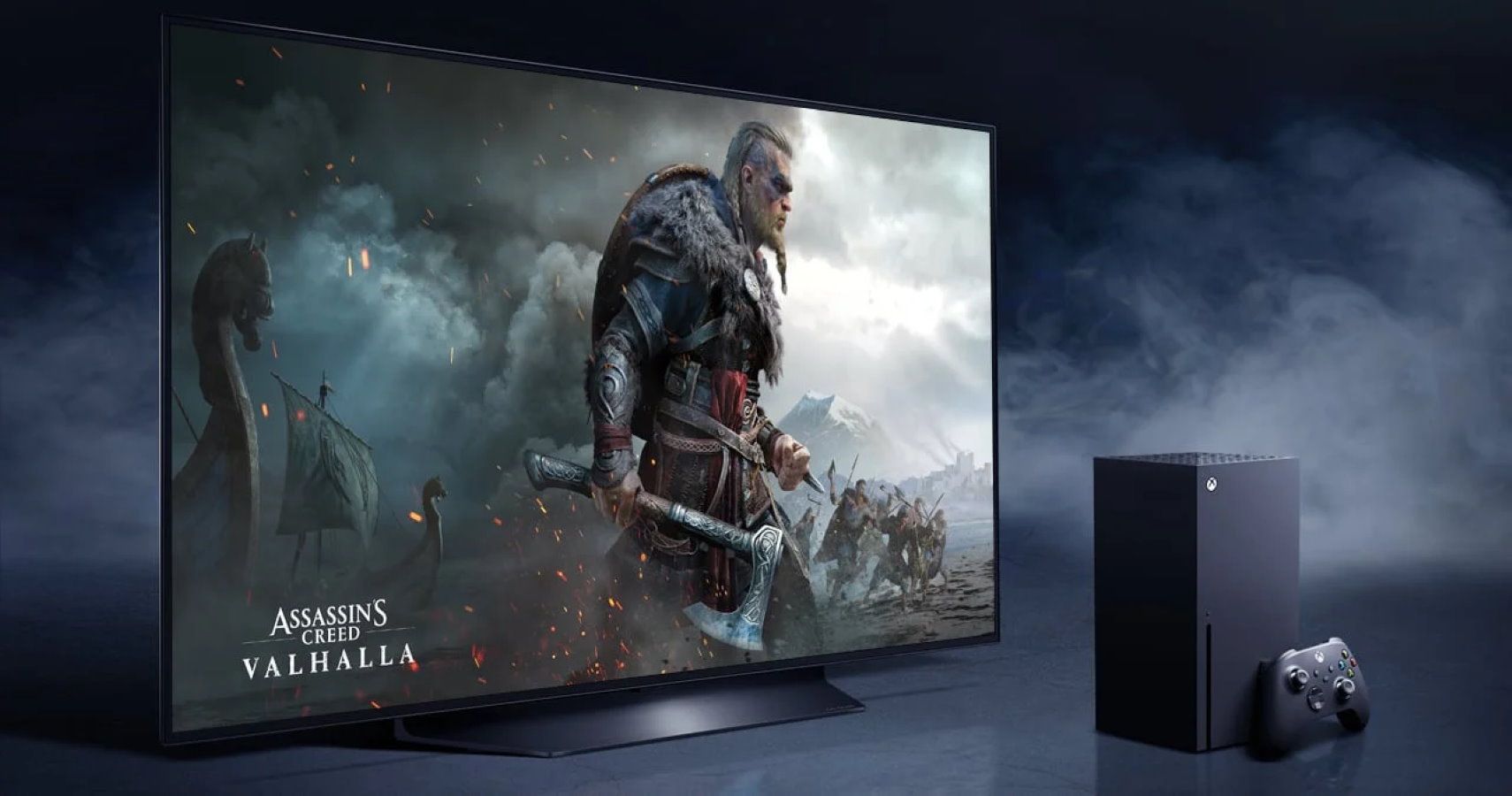 Call of Duty hits $3 billion in bookings in 2020, Warzone with Cold War moved to December 16