Playing games on a PC can be an exhilarating experience. Cutting-edge technology, ample graphics options, and the ability to mod most titles are just a few reasons why playing on PC can be worth the higher barrier to entry. Yet that degree of freedom has its drawbacks.

Tweaking your graphics settings can be a nightmare if you're a newcomer or even an experienced PC gamer, spending hours upon hours of your time running benchmarks and optimizing settings to get a few more frames per second. If you're someone who's intimidated by these options, this guide will help showcase what performance metrics are important, what PC graphics settings actually do, and we'll give our favorite settings that work well for most modern titles. 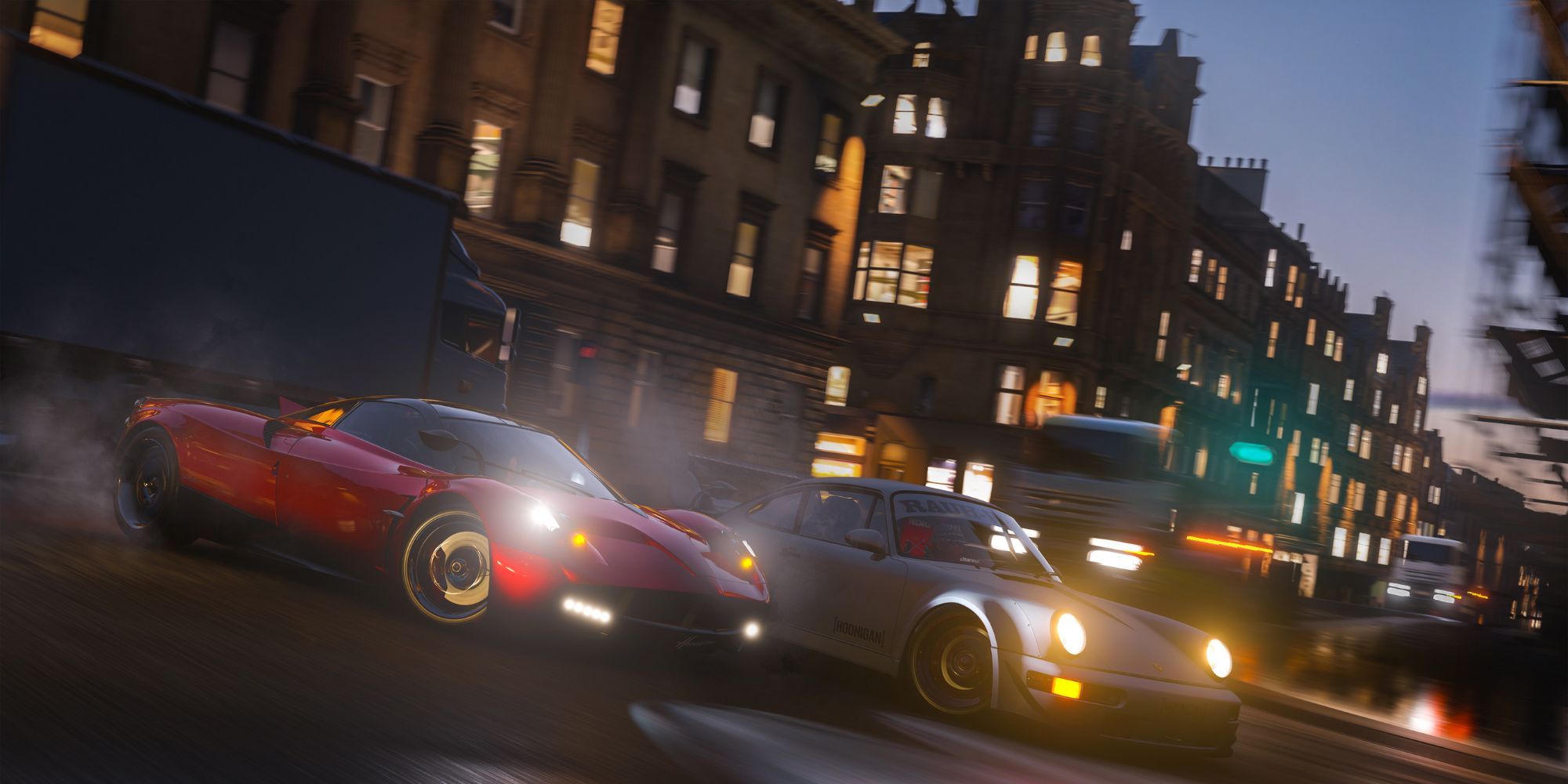 Before you decide to adjust graphical settings for hours on end, decide if you care more about visual quality or frames per second (FPS). This decision will impact how you adjust your game settings and which FPS targets you'll want to hit during gameplay. And despite what you might read elsewhere, there's no right answer here. Target framerates, resolutions, and graphical settings are highly dependent on your PC hardware, what your display supports, the game in question, and personal preference.

If you're new to PC gaming and aren't sure what to aim for, we recommend you target a consistent 60FPS and the highest resolution your monitor supports. If you can't hit this target consistently at maximum graphical settings, it's worth either lowering your graphical settings or enabling upscaling techniques like NVIDIA's DLSS (explained later). Conversely, if you can comfortably hit 60 FPS and your resolution target yet still have headroom, feel free to improve your graphical settings or target a higher FPS count—provided your display supports higher refresh rates. 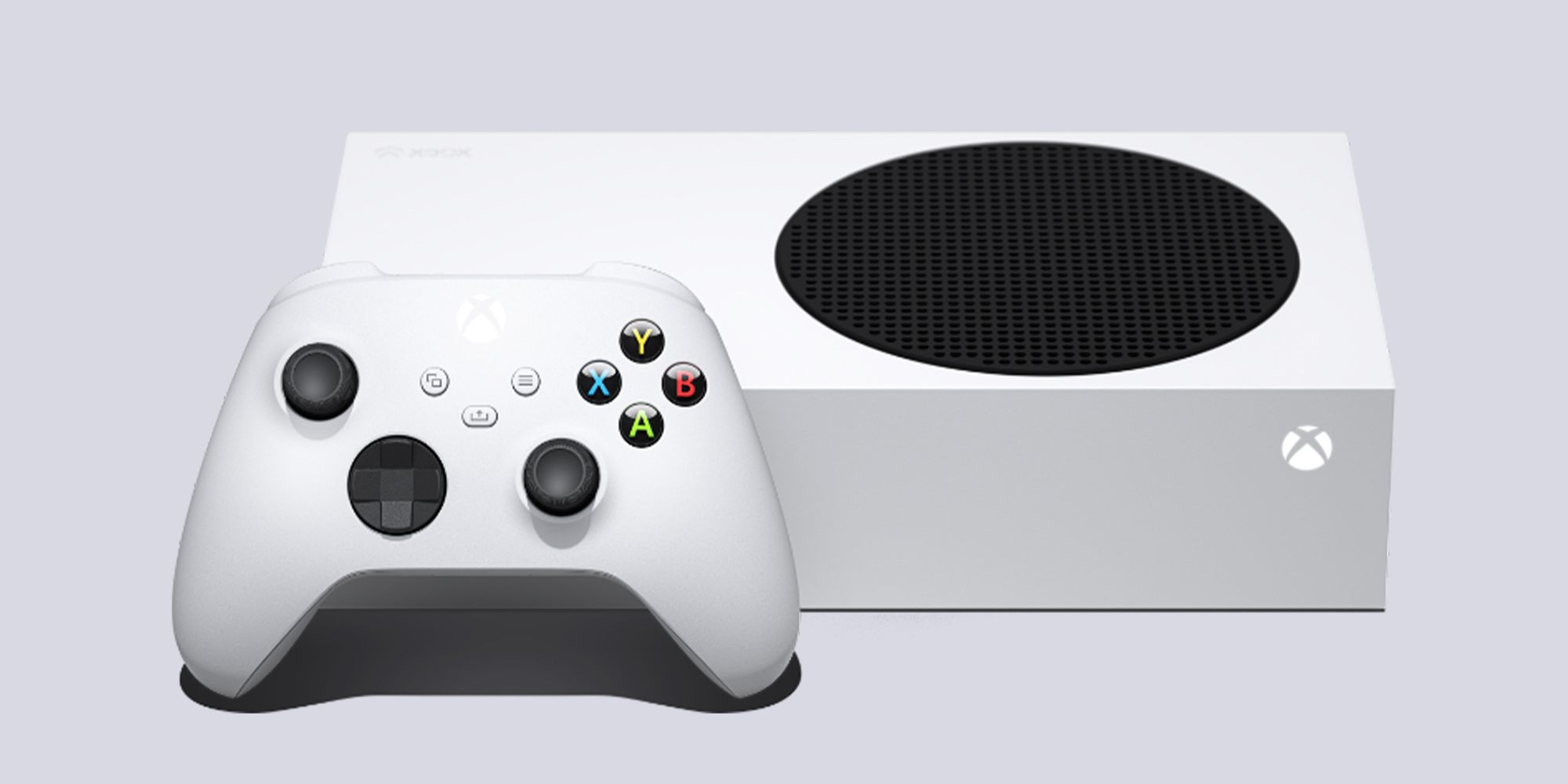 For comparison, the Xbox Series S targets 1440p resolution at 120 FPS for most titles, while the Xbox Series X and PlayStation 5 aim for 4k resolution at 120 FPS (although most games hit 60 FPS). In practice, most console titles have performance and quality modes that aim to hit either the listed framerate or resolution target, respectively. Not all console games hit both. Keep this in mind if your PC can't hit 4k 120 FPS for newer titles; most newer games don't hit these targets on current-gen consoles either. 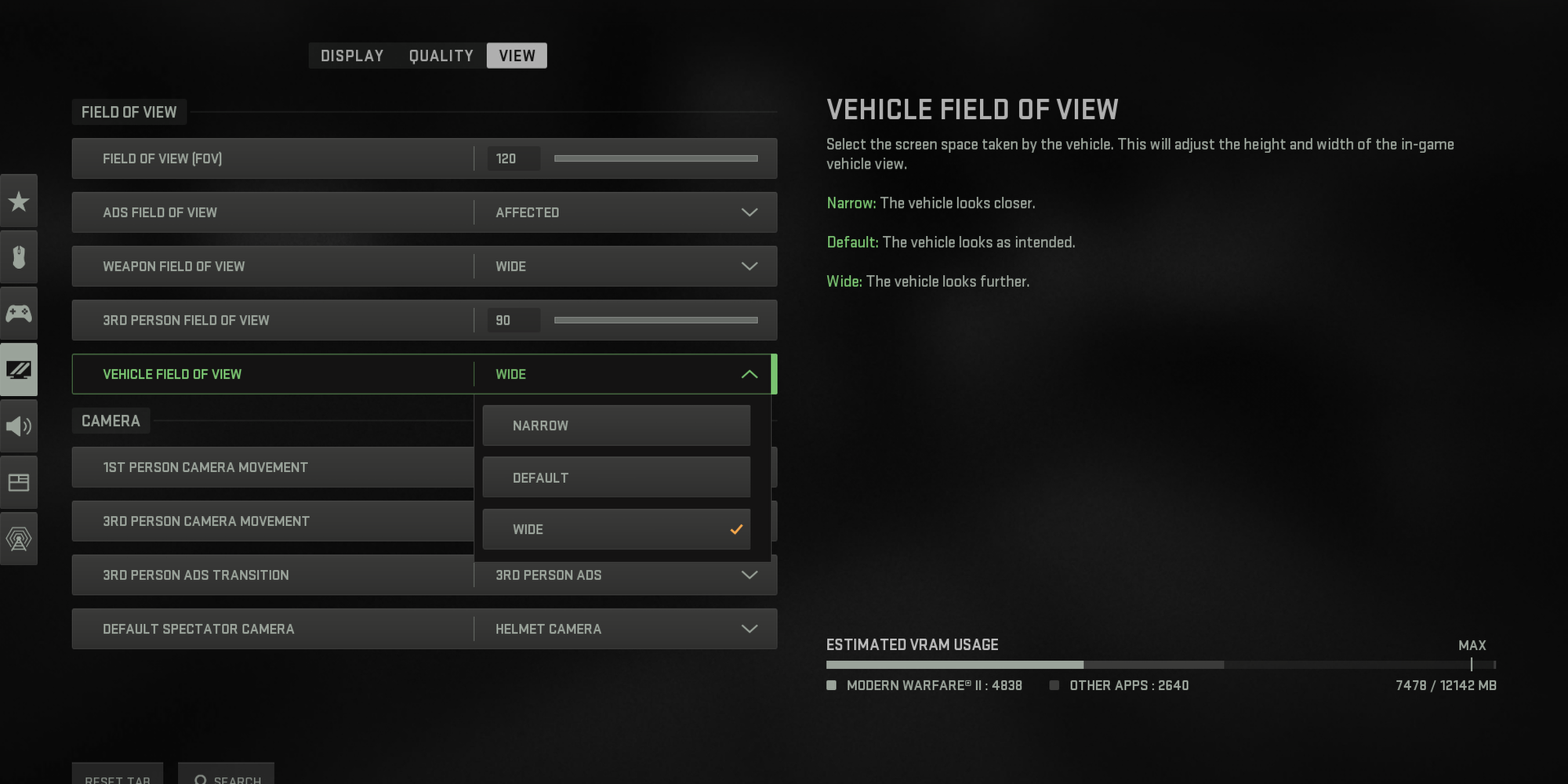 This section gives a crash course on common graphics settings. If you're already familiar with what graphical settings do, skip to the next section.

Have you ever opened an options menu and got completely lost? That's normal if you're new to PC gaming, but there's nothing to fear. Most PC games provide far more graphics settings than what you'll find on a console, allowing you to fine-tune what your game looks like and the performance you can expect. We'll give a quick rundown of common PC graphics settings you'll find in most modern titles. 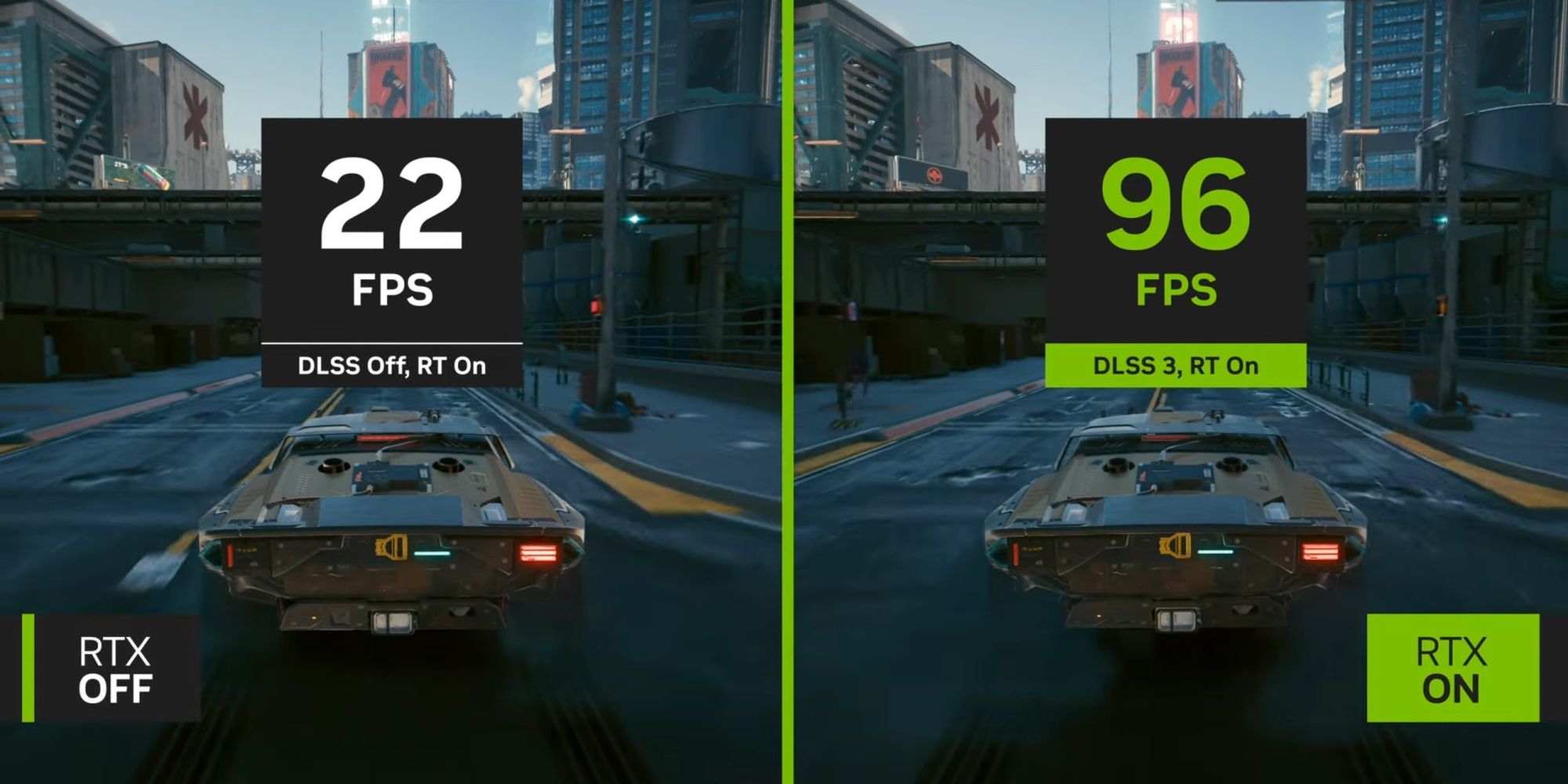 You might have noticed some titles have a graphics option to enable image upscaling or sharpening, typically referred to as NVIDIA DLSS or AMD FSR. These options render your game at a lower resolution and upscale the image using AI, resulting in slightly reduced image quality with the benefit of much better performance. DLSS only works on NVIDIA GPUs, while AMD's FSR can be used on all GPUs.

Unlike most graphics options, image upscaling gives a massive performance improvement when enabled. This is a great setting for those on 1440p or 4k displays that want to increase their FPS without drastically lowering their other graphical settings. If you plan to enable ray tracing, we highly recommend enabling this setting to increase your FPS. We do not recommend using DLSS 3.0 for competitive gaming, however, as this setting generates fake frames to artificially increase your frame rate. This comes as the cost of input lag that's quite noticeable, making this ill-suited for reflex-intensive genres like shooters. 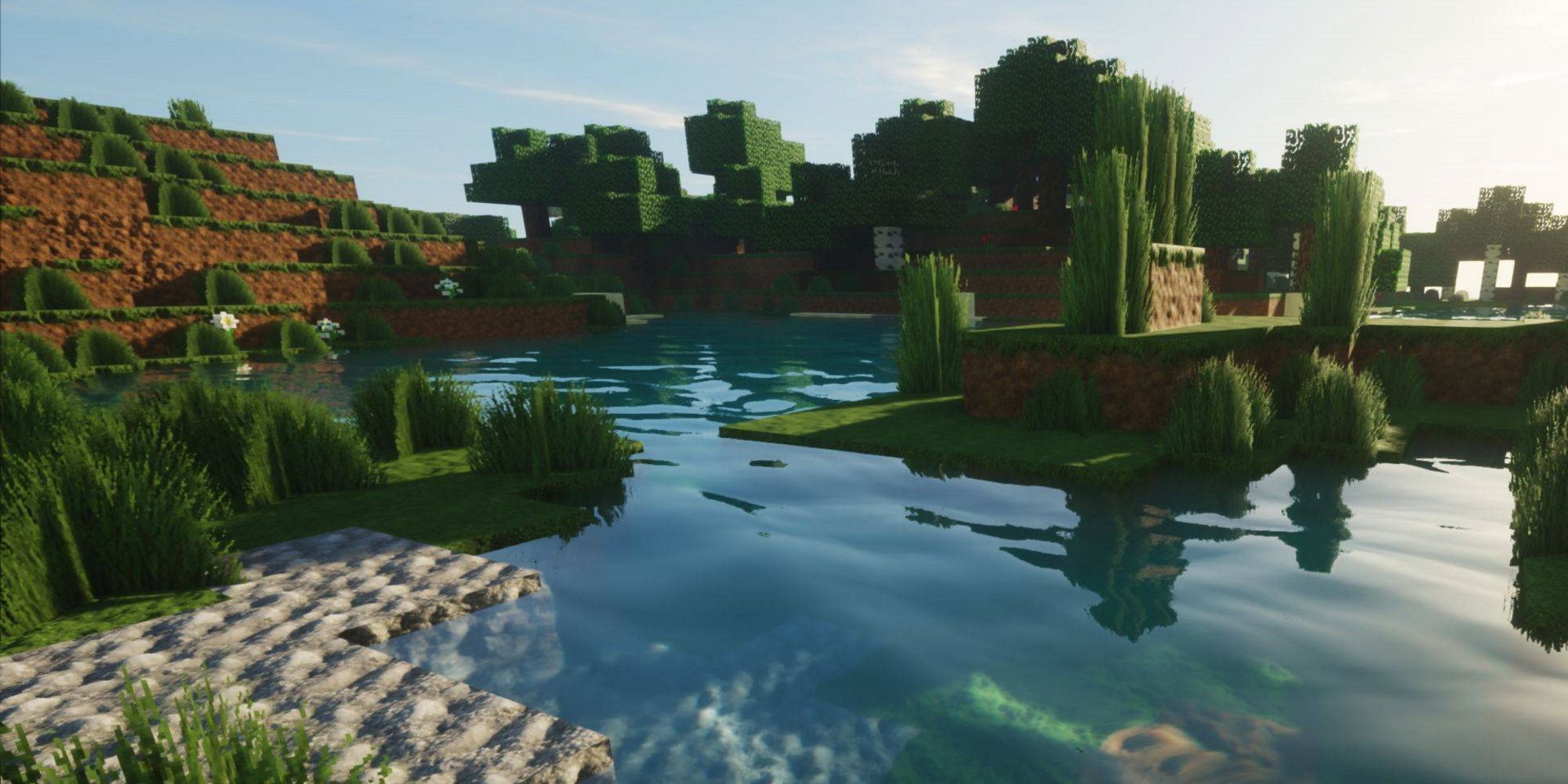 Ray tracing provides much more accurate lighting and reflections at the cost of performance. Nearly every game uses rasterization to light their scenes, projecting objects onto a 2D plane and creating lighting data based on pixel distance. Ray tracing uses bounce lighting to accurately calculate soft shadows and reflections in relation to nearby objects, providing far more realistic lighting results. That's an oversimplified explanation of how both rasterization and ray tracing work: NVIDIA has a detailed blog post that goes into more detail on the differences between the two techniques if you're interested.

For gaming, it means that shadows and reflections are significantly improved, but your performance will suffer. Ray tracing is the most performance-heavy setting you can enable outside of upscaling your resolution, and it's only supported by video cards compatible with ray tracing (currently NVIDIA RTX GPUs). Most titles don't make full use of ray tracing, so expect the results of ray tracing to vary greatly from game to game. If you want a good example of ray tracing in action, check out Digital Foundry's Cyberpunk 2077 RTX comparison video. 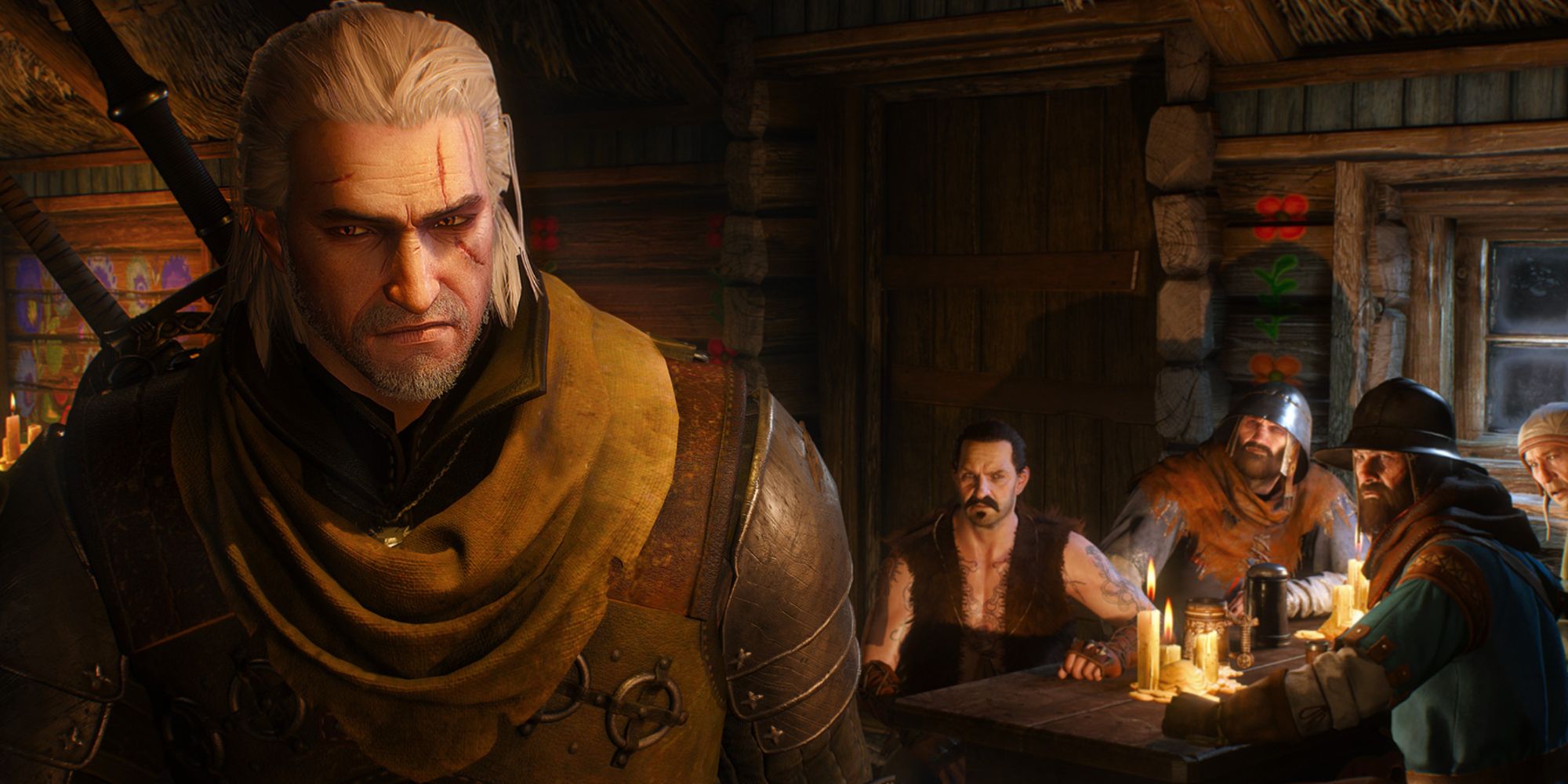 While most games automatically detect the best settings for your system, they tend to enable annoying settings like motion blur, bloom, or have suboptimal settings that lead to blurry image clarity or inconsistent performance. Auto-detect software like NVIDIA's GeForce Experience doesn't fare much better, recommending settings that focus more on visual quality than consistent performance.

That's why the best way to configure your graphics settings is to rigorously benchmark the game. It's not a glamorous solution but it works, and there are a few tips that make this process substantially faster.

Ultra settings in modern games are incredibly performance-heavy and are hardly noticeable on most resolutions. Ultra textures are typically at 4k resolution, and ultra-quality shadows will kill performance on just about every system. You won't notice much of a visual uplift on ultra, but you'll certainly notice a performance dip. Use the second-highest settings instead. Unless you have a 4k TV or monitor, you're better off lowering these settings.

Select A Preset Before Tuning

Quality presets exist for nearly every title and make configuring your graphics options a breeze. Most games have low, medium, high, and ultra presets to select. We recommend selecting a preset that matches the capabilities of your system—for example, those using a PC targeting 1080p at 60 FPS should start with medium—then manually tweak the settings as you desire.

Settings Everyone Should Use