Celebi was the second Mythical Pokémon in the Pokémon series, following Mew in Pokémon Red & Blue. Like Mew, Celebi was notoriously difficult to own, as it was only given away during events.

It’s now possible to move a Celebi into Pokémon Sword & Shield and use it in the Galar region. The problem is that the player requires the aid of outside apps like Pokémon Home to do this, as it’s impossible to encounter a Celebi out in the wild. There are several different ways to acquire a Celebi in the older Pokémon games and it’s possible to move one into Pokémon Sword & Shield with the aid of a Nintendo 3DS and an Internet connection. 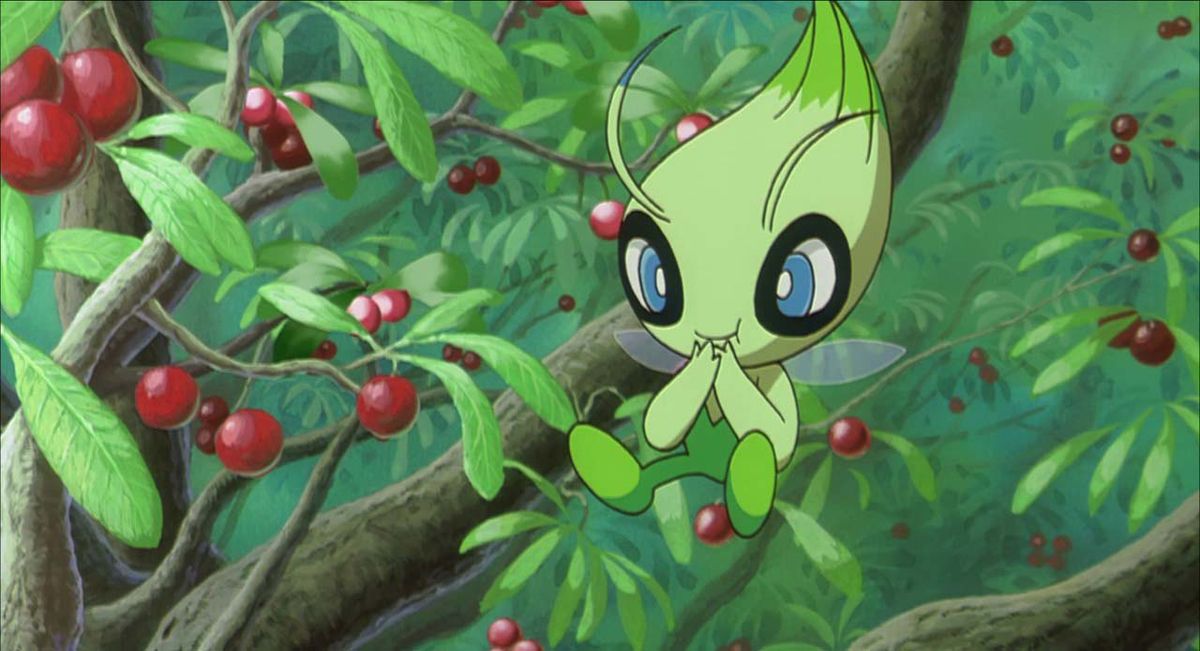 Celebi has been given away during a number of events over the years and it’s easily possible for the player to have picked one up during the Nintendo 3DS era of Pokémon games. There is also a guaranteed way to catch a Celebi that doesn’t require a special event. All the player needs is a Nintendo 2DS/3DS and a copy of Pokémon Crystal on the Virtual Console.

Game Freak released all of the Generation I & II Pokémon games on the Nintendo 2DS/3DS Virtual Console and they had some extras that weren’t present in the original version of the game. Pokémon Crystal on the Virtual Console had an extra scene added to the game that allowed the player to receive a Celebi for free.

In order to get the Celebi in Pokémon Crystal, the player needs to have defeated the Elite Four and Lance. Once their team is entered into the Hall of Fame and the game starts again, the player can visit the Goldenrod Pokémon Center, where the nurse will give the player the GS Ball. The player needs to take the GS Ball to Kurt in Azalea Town and wait for twenty-four hours. Speak to Kurt again and he will return the GS Ball to the player. If the player visits the shrine in Ilex Forest, then they will encounter a level thirty Celebi, which they can catch for themselves.

How To Trade Celebi Into Sword & Shield 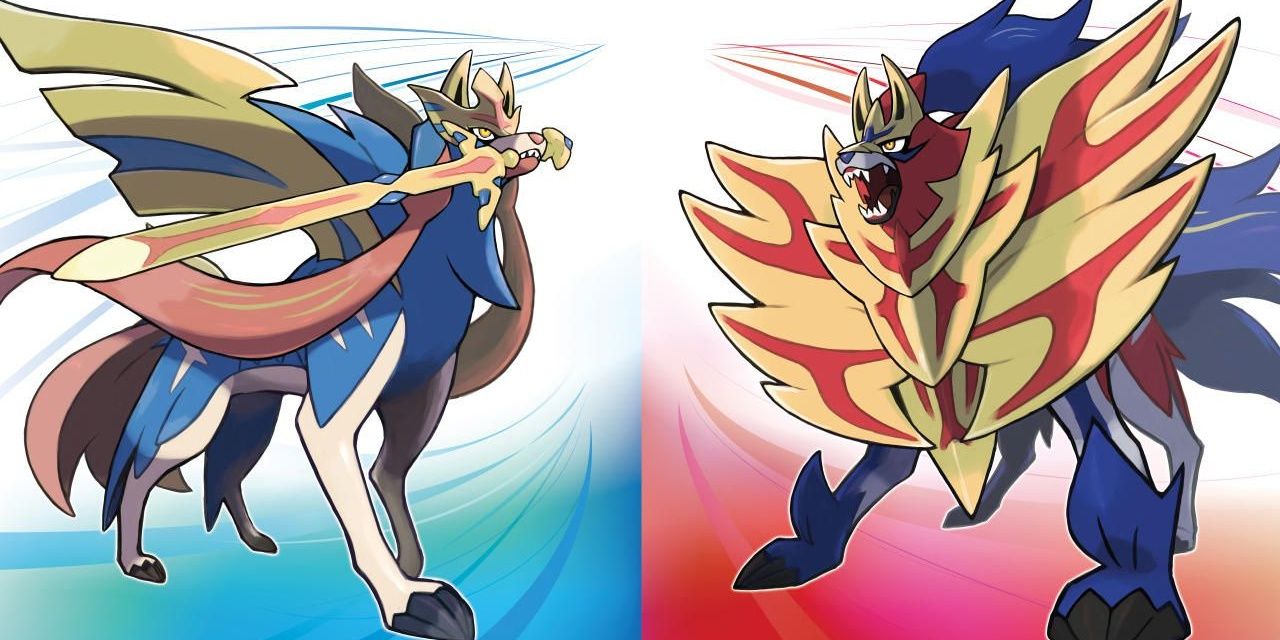 Once the player has caught Celebi, they will need to transfer it through a couple of different programs before it can be sent to Pokémon Sword & Shield. There is a Nintendo 3DS app called Poké Transporter that allows the player to transfer Pokémon from the Virtual Console Pokémon games into Pokémon Bank. This program can be used to move Celebi from Pokémon Crystal into Pokémon Bank. Poké Transporter can also be used to move a Celebi from one of the Unova games, if the player acquired one there.

If you have acquired a Celebi in one of the 3DS era Pokémon games (X & Y, Omega Ruby & Alpha Sapphire, Sun & Moon, or Ultra Sun & Ultra Moon), then it can be extracted using Pokémon Bank on its own and doesn’t require the use of Poké Transporter. The people who used Pokémon Bank at launch likely also received a Celebi as part of a giveaway event.

Once the Celebi is in Pokémon Bank, it can be moved to Pokémon Home, which requires an Internet connection. To move a Pokémon from Bank to Home, the player will need a paid subscription for Home. The player will be prompted to enter a lengthy code, which will then connect the two programs and allow Pokémon to be moved between them.

Once the Celebi is in Pokémon Home, the player can use the Nintendo Switch version of the app to move the Celebi into either Pokémon Sword or Shield.

Note  – As a Mythical Pokémon, Celebi cannot be traded over the GTS in Pokémon Home. It can be traded locally with friends, but you need to know someone in real life who owns a Celebi and is willing to give it to you.

Celebi Is A Powerhouse In Combat 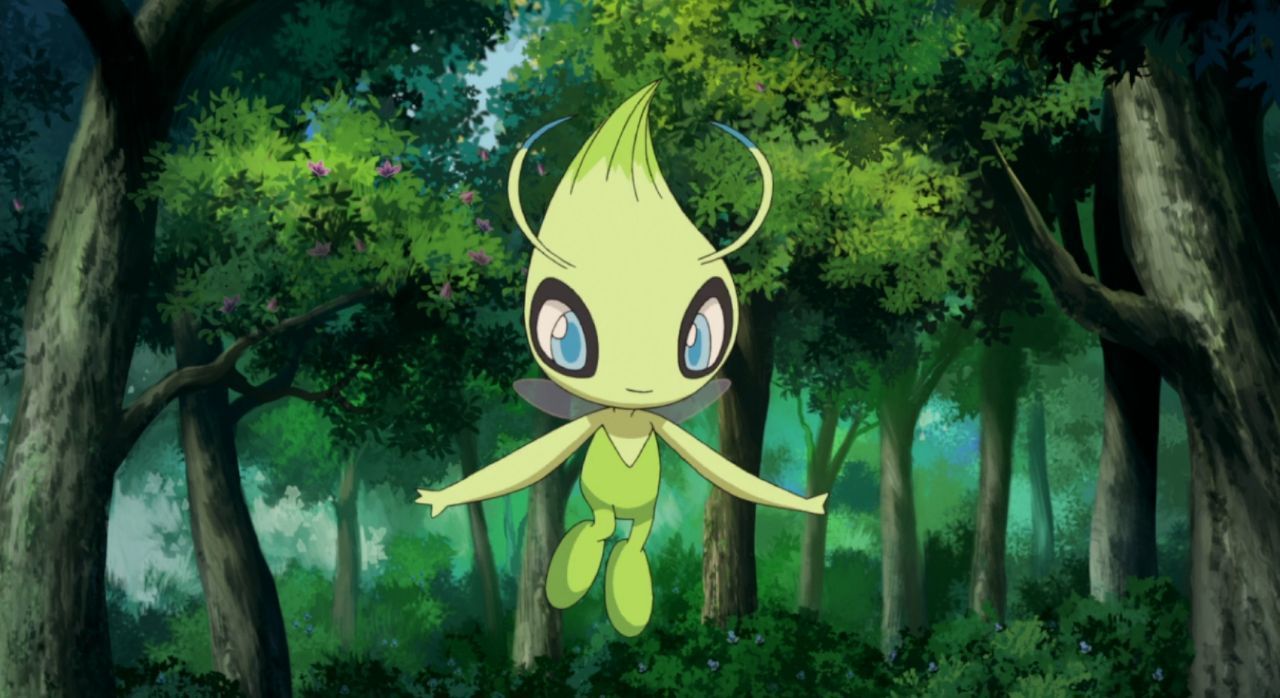 As a Mythical Pokémon with great stats, Celebi is a potent force on the battlefield. Celebi’s Psychic/Grass-type protects it from common threats, it has a great move pool, and its well-rounded stats allow it to fill several different roles in battle. Celebi’s competitive viability in the Galar region has yet to be tested, as it was only recently added to Pokémon Sword & Shield. The real reason to carry a Celebi around the Galar region is due to how rare it is, especially if you remember the days of Pokémon Gold & Silver.