You don't just play Makai Kingdom: Reclaimed and Rebound once. You can. But you don't. Like most of the best games in Nippon Ichi's vast catalog, there is ample reason to return for another playthrough. And another. And another.

This compulsive replay quirk is due in part to unlockable characters that cannot be acquired the first time around. Additionally, your units will be able to reach truly meteoric levels, dealing the sort of damage players had previously deemed impossible. Last but not least, there’s the matter of the game’s multiple endings. There are several, and they’re well worth watching. 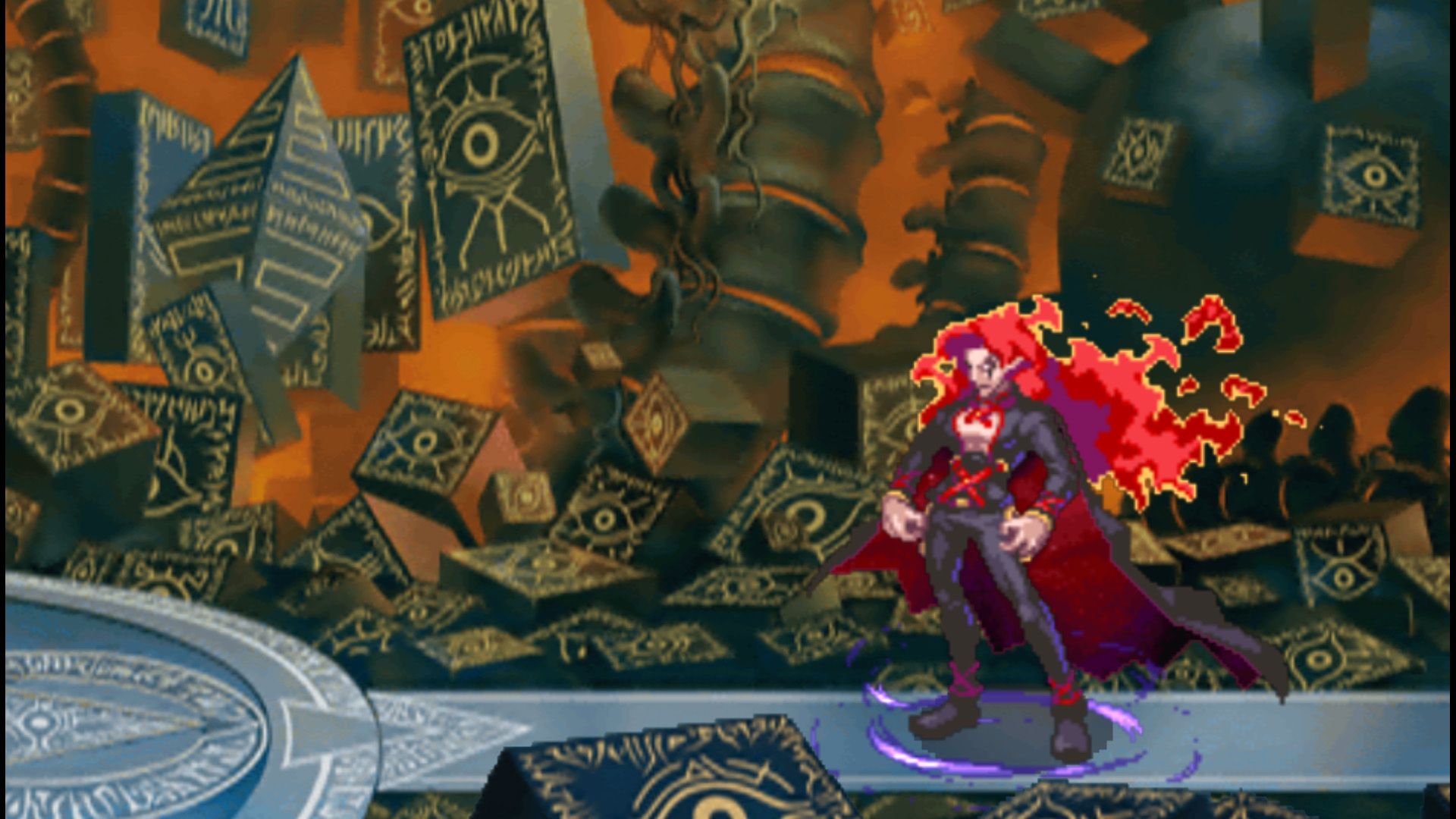 When it comes to games with multiple endings, many of us have a tendency to categorize them in such a way that one is good and the rest are bad. Makai Kingdom technically plays by those exact rules, but the “bad endings” are all enjoyable in their own right.

Makai Kingdom is a game that’s set in the Disgaea universe; seasoned fans of Laharl and friends will be among the first to tell you that it’s not so much about good and bad. It’s about variations in humor blended with distinct elements like heartfelt beats or gloomy self-reflection.

To fully experience Lord Zetta’s journey, it’s recommended that you view his every potential destiny. There are insights to appreciate in each, after all, and bigger roles for certain secondary characters.

Let’s hop to it, then. The netherworld awaits. 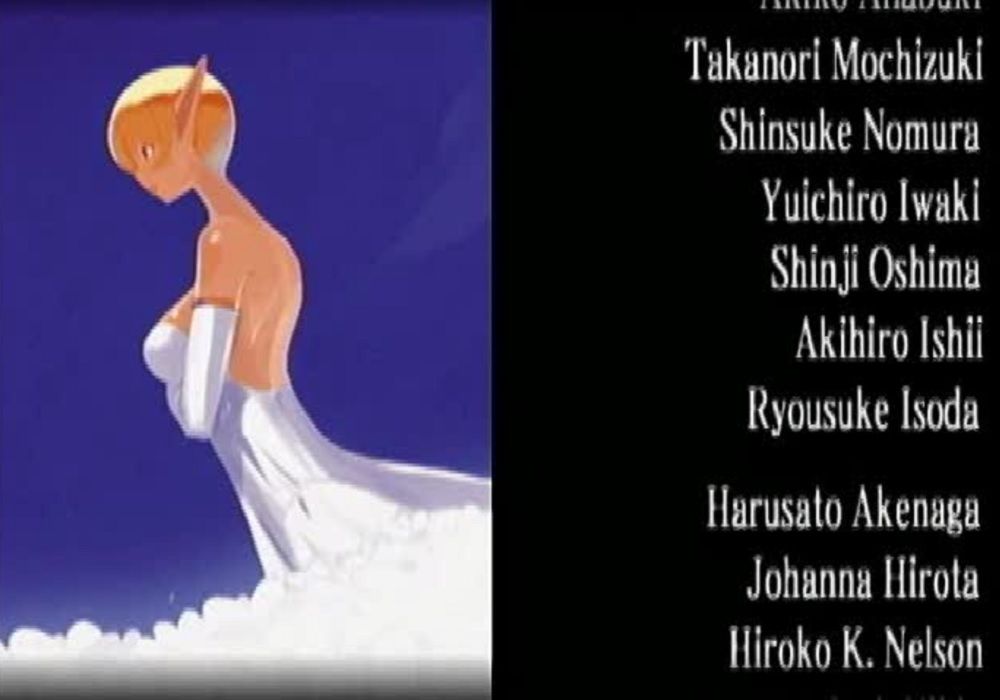 Readers who endured our philosophical musing in the previous section will understand why that word is in quotation marks.

To obtain what Makai Kingdom classifies as the good ending, simply finish the game conventionally. There is a single stipulation: you cannot have killed over 49 of your own units. Doing so will give you a different ending.

Why in Babylon’s name would you kill your units? Two words: easy mana. You can sacrifice your own units in battle to feed mana to the ones you actually care about. Simply craft throwaway characters with low-tier items like shrubbery, head into combat, and… you know, kill them. Given that you, the player, are in control of everyone in your squad, they can’t exactly fight back.

You can feel free to do this a few times. But if you intend to do so more than that, definitely keep a log of every kill. 50 is a pretty steep number, but it can add up quickly should we elect to exercise our divine right to execute the poor souls stuck with Zetta and his whims. 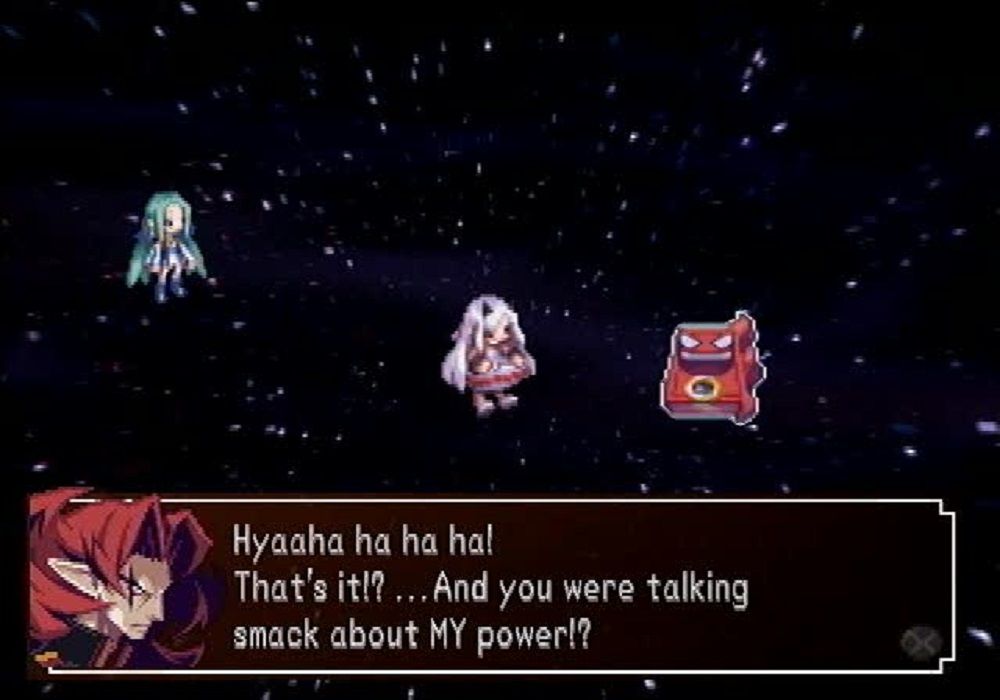 If you’ve been especially ruthless to your army and racked up 50 or more sacrifices for more mana, the story continues past its traditional end point with one further boss — Pram! She’s none too thrilled with Zetta’s deeds.

There are two ways this can go down, so you can save beforehand to experience both Pram-related endings. Either you win… or you don’t. Both scenarios present their own unique aftermath.

Note that Pram is level 1100, which is a steep climb from Salome’s 85 before her. Clearly, losing isn’t difficult. To win, you’ll want some strong offensive casters, the best attack-boosting facilities (castles!), and some very mana-rich units. Oh, hey. That shouldn’t be a problem, right? Yeah. You monster.

For your efforts, Pram will join you on subsequent playthroughs. 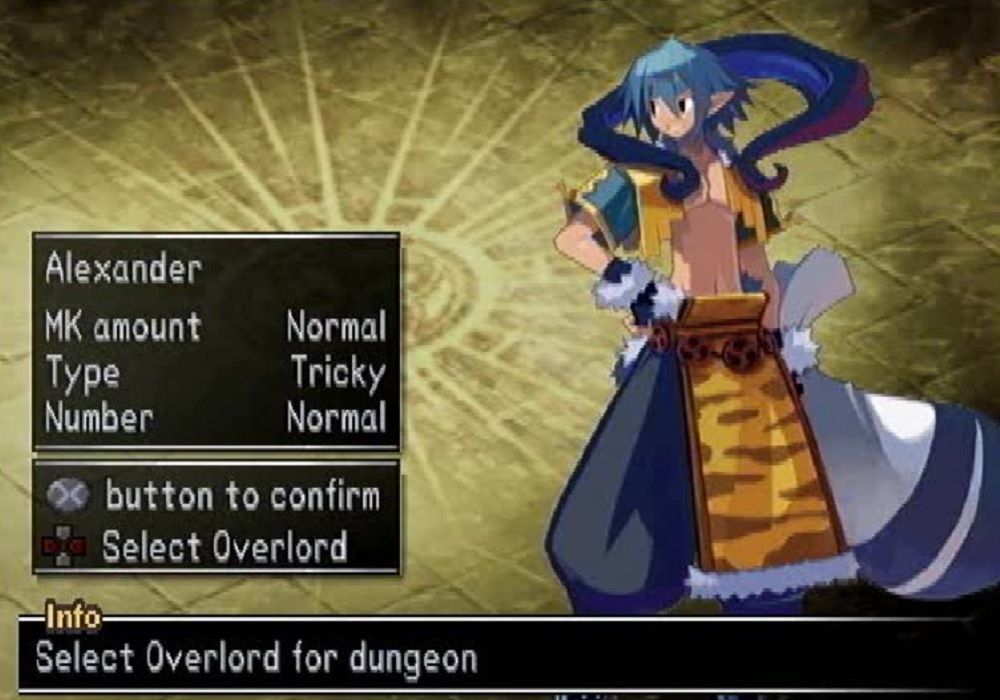 Once again, there’s a deviation here depending on whether you win or lose. You know how the all-powerful Alexander comes to crush you in Chapter Eight’s sixth stage? And then Salome comes to your rescue and you breathe a sigh of relief? We’re going to be very rude and betray Salome.

Committing this shameful deed means spamming the unsuspecting Salome with serious combos courtesy of Braveheart and the like before Alexander is within striking distance. Attempting to handle both foes simultaneously can (and in all likelihood will) end poorly for you.

Of course, you’ll not need to bear that in mind when you chase the ending wherein Alexander defeats Zetta. In that case, follow through with your betrayal of Salome and then allow Alexander to annihilate you. Two more endings down! And yes, he will indeed join you for further files. 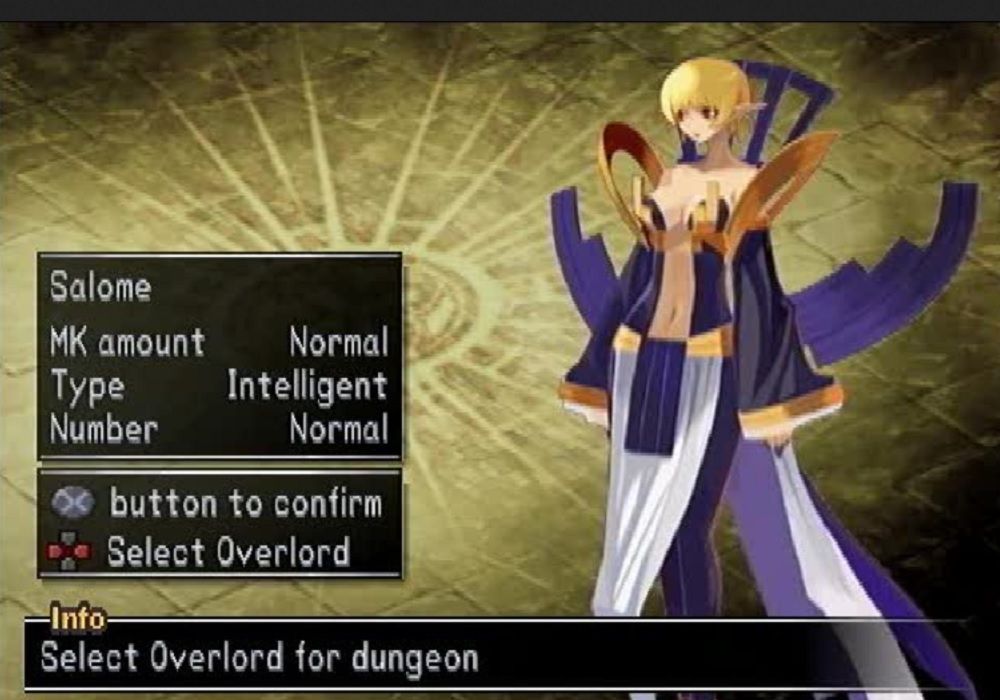 Forgive us the somewhat awkward title for this last one. To unlock it, your lead character must achieve level 180 and have at least 8000 mana on tap during Chapter Five. If that sounds ridiculous, note that you’ll also need to have beaten the game twice. Being on your third run, hitting level 180 shouldn’t seem so wild.

During Chapter Five, you will be able to use the Make A Wish system’s ‘Fight with Salome’ option. The plot takes its early turn, the main characters resolve their conflict ahead of schedule, and… let's just say it's worth watching.

As you’ve doubtless guessed, Salome will join for all further runs.