The Legendary Trio of Pokémon Black & White are modeled after the Three Musketeers, being justice-bringers that wield sword-like attacks. Keldeo is their trainee, a young Mythical that can’t properly wield its sword yet. However, a good trainer can teach it a special move that will unlock its power and turn it into a true musketeer. They can then take the empowered Keldeo and bring it to Pokémon Sword & Shield. Here’s how to help Keldeo realize its destiny in Galar. 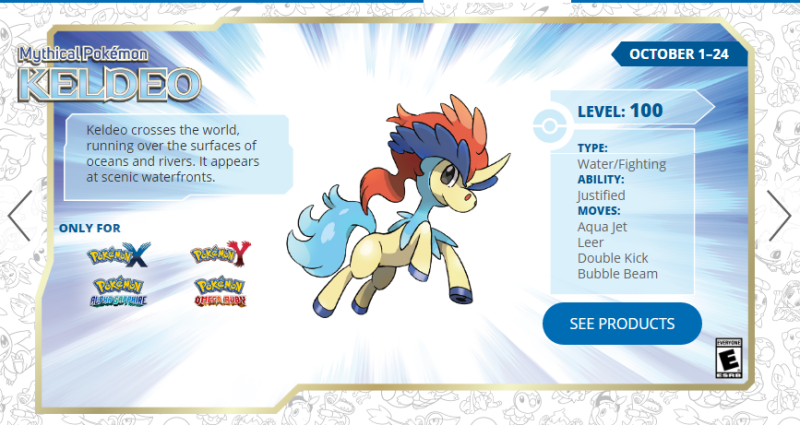 Keldeo is a Mythical Pokémon that must be obtained from an official Nintendo event. If you’re one of the lucky few who participated in such an event, then Keldeo should be sitting in either the Black/White games, X/Y, Omega Ruby/Alpha Sapphire, or Sun/Moon. If you want to bring it to the Nintendo Switch, you’ll need the assistance of some apps. First is Pokémon Bank, a 3DS cloud storage app that lets players store Pokémon for $5 a year. 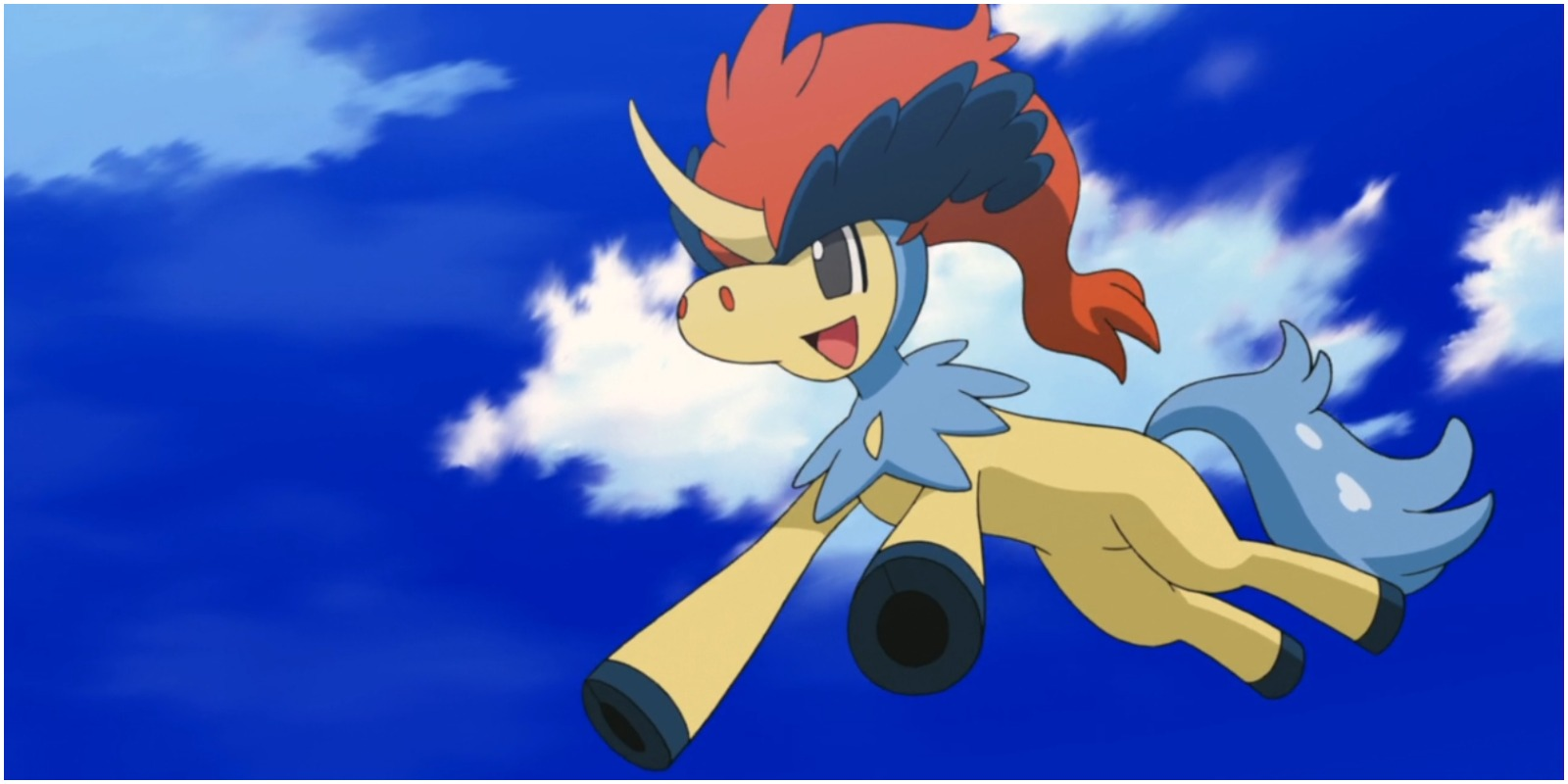 Pokémon Home has a function called the GTS that lets players from all over the world request Pokémon trades. Sadly, Keldeo’s Mythical status blocks it from being traded over the GTS. If someone attended multiple Keldeo events and wants to trade you one, they’ll need to do it directly via Friend Trade.

There are eventual plans to allow Pokémon GO-to-Home transfers, but it’s not active yet. And Keldeo isn’t in GO as of yet.

Keldeo does not evolve or Gigantamax. It has an alternate form called its Resolute Form. To achieve Resolute Form, Keldeo must know the move Secret Sword. It is possible for Keldeo to know this move pre-transfer if the trainer sought out the proper tutor. Otherwise, the cafe guy in every Pokémon Center in Sword/Shield can help Keldeo “remember” Secret Sword.

What Keldeo Does In Battle