Reshiram, the Vast White Pokémon. As the white Legendary of Pokémon Black & White series, it represents truth. It will scorch the world to punish those who ignore truth. It also stands opposite of Zekrom, the dragon of ideals. But legends say that Kyurem, Zekrom, and Reshiram were once all one being. When people warred over their own ideals and truths, this being was split. Modern science can fuse them together again… sort of.

Both together and in its fused state, Reshiram can travel to Pokémon Sword & Shield from other games. We’re going to show you how to bring some fiery truth to Galar. 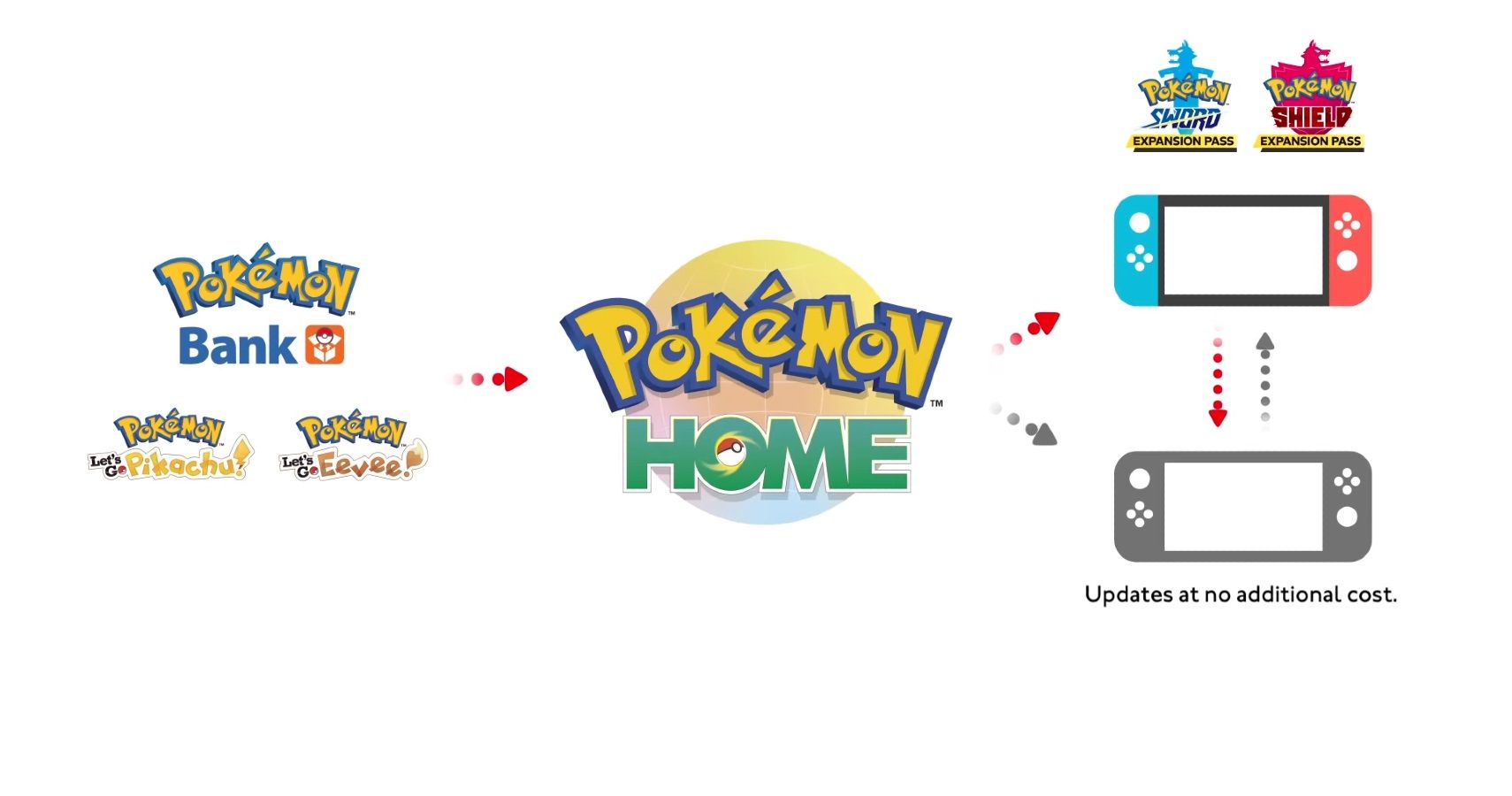 Reshiram cannot actually be caught in Pokémon Sword & Shield. The only way to capture one and then get it to Galar is to transfer it over from the 3DS. This requires the help of two paid apps: Pokémon Bank and Pokémon Home.

Pokémon Home is the newer cloud storage app, meant to eventually replace Pokémon Bank. It costs $16 a year, and comes with a free month of Pokémon Bank to help facilitate mass migration from the 3DS games. Players will need the Nintendo Switch version of Pokémon Home in order to transfer Pokémon from Bank. Activate both apps and follow the instructions provided to set up a transfer. Players will be asked to enter a long code into their 3DS. Then they’ll be able to transfer Reshiram, and any other Pokémon, from their 3DS to Pokémon Home. Once Reshiram is in Pokémon Home, it can be moved from the cloud into the player’s Sword/Shield storage box. 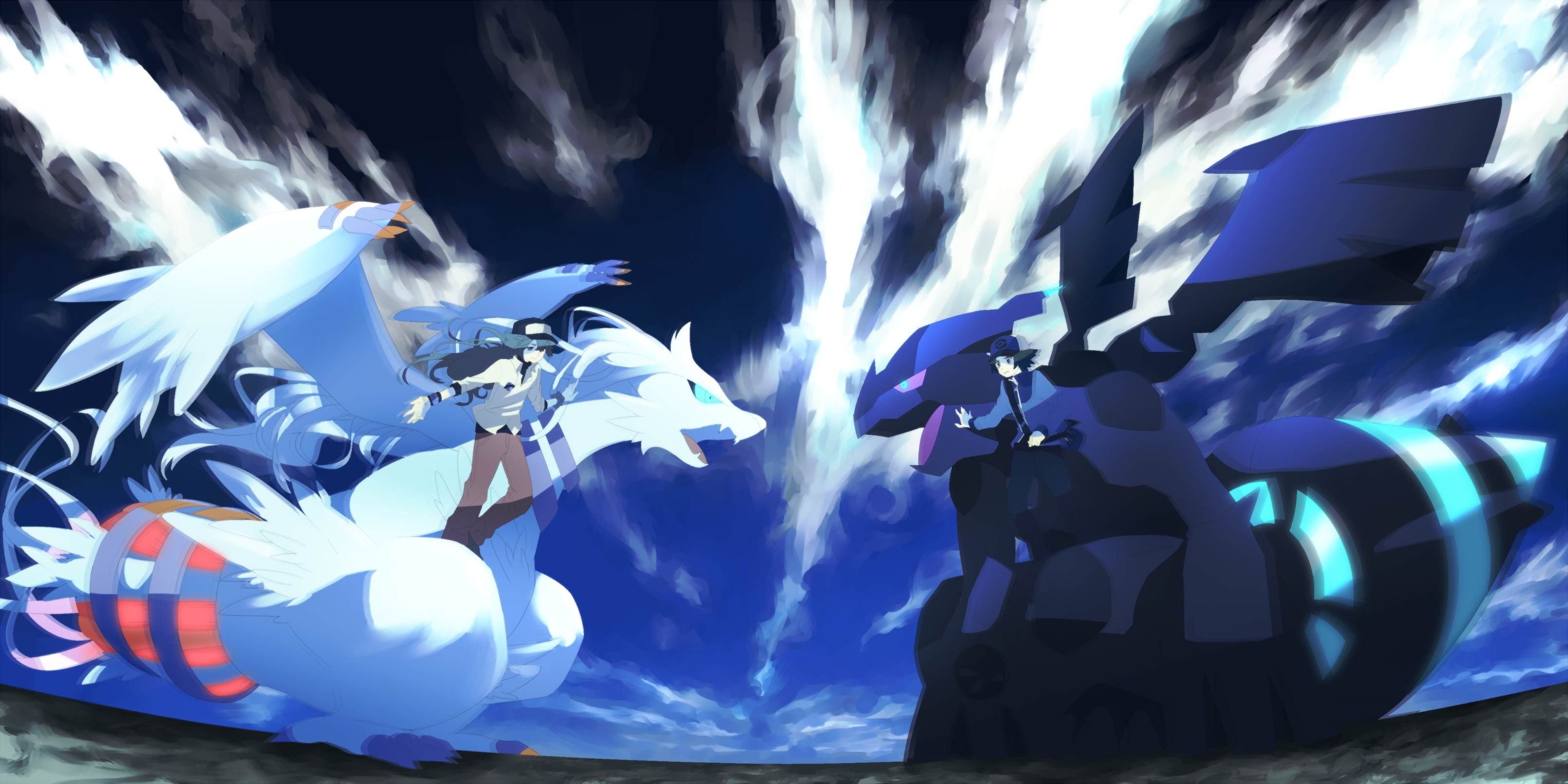 Reshiram is also subject to one of the easiest methods of acquiring Pokémon: trading. Pokémon Home has a function called the GTS that allows players to offer a Pokémon of their choice and ask for anything they’d like in return. Just please make sure you offer a fair trade for Reshiram. You can also find a friend to trade with and skip the part where you rely on the kindness of internet strangers.

There are eventual plans to allow transfers between Pokémon GO and Pokémon Home. There is also a good chance that Reshiram will come to Pokémon GO as a raid at some point in 2020. However, neither thing has happened as of this writing. 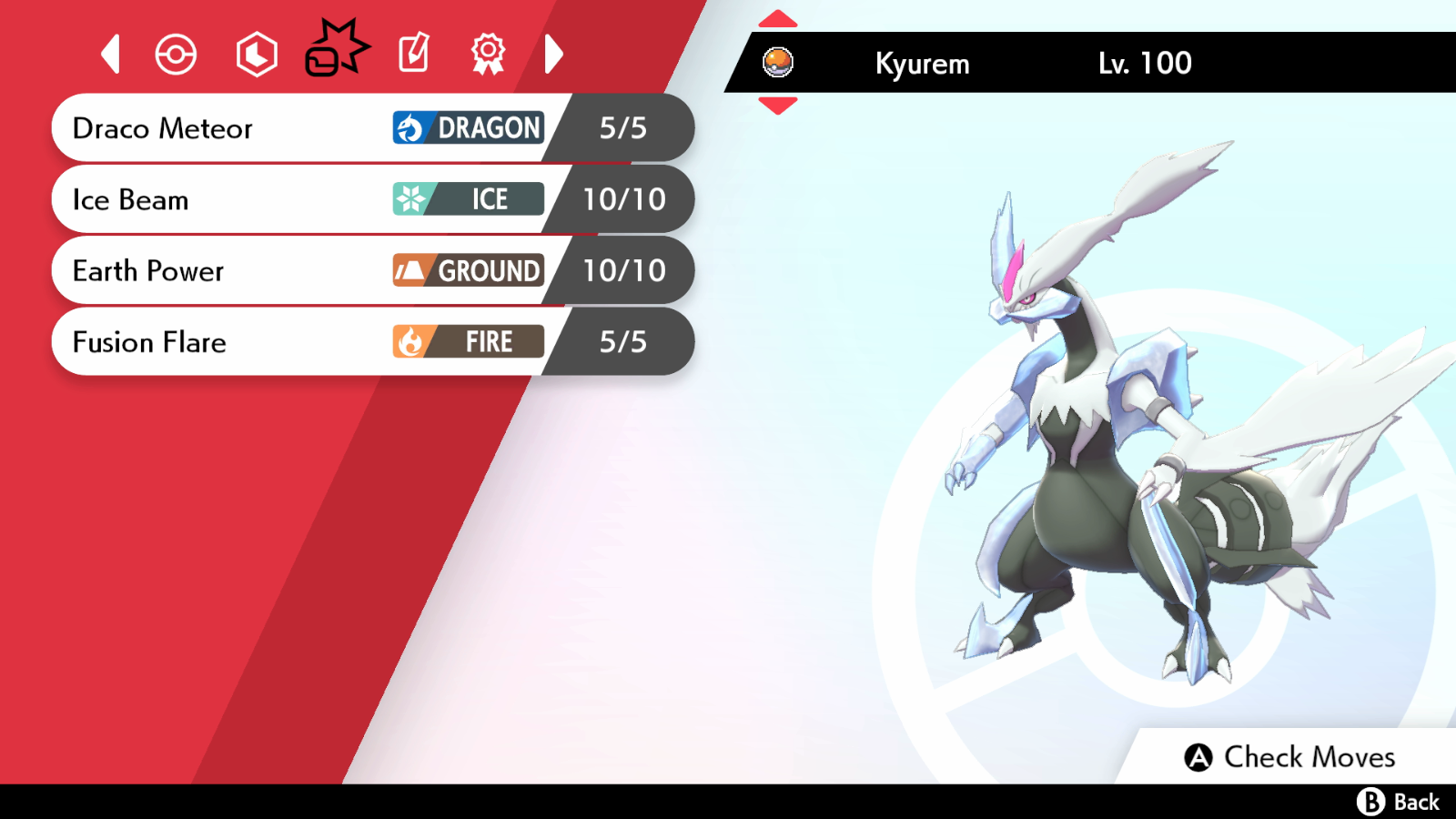 Like most Legendary Pokémon, Reshiram does not evolve. It also misses out on a Gigantamax form. What it does get, however, is a fusion.

White Kyurem is the result of fusing Reshiram with Kyurem. This process essentially erases your Reshiram to transform Kyurem. It can be initiated and undone in Sword & Shield using an item called the DNA Splicers. The item can be obtained from a merchant in Stow-on-Side. It also has unlimited uses, so you can fuse and separate as often as you want.

What Reshiram Does In Battle

As a Legendary Dragon-type Pokémon, Reshiram is a monster in battle. It also has the Fire-type, giving it an advantage over Steel-types that usually give Dragons trouble. Reshiram’s signature move is Blue Flare, an amazingly powerful Fire-type attack that can also burn the target. Fusing with Kyurem to create White Kyurem can also be a good move, although it drops Reshiram’s Fire-type for the Ice-type. Either way, it gets the mighty Turboblaze Ability that can ruin an opponent’s defense.