Super Mario 3D World + Bowser’s Fury is an excellent game, as I have already praised at length in my full review. While the Wii U classic has been sharpened to a fine point, the brand new content contained within Bowser’s Fury manages to be some of the very best Mario platforming action, possibly of all time. So it’s only natural that you, a dedicated Mario player, would want to get as much content and value for money out of the game at once. Did you know you can scan amiibo in here?

Yes, pretty much all amiibo function with both games, but not all amiibo are born equal. Some of them will offer up some truly lovely little additions, while others will be borderline useless during your adventure. Either way, this guide is what you need to scan in amiibo and find out what their effects will be in Bowser’s Fury.

How To Scan Amiibo In Bowser’s Fury 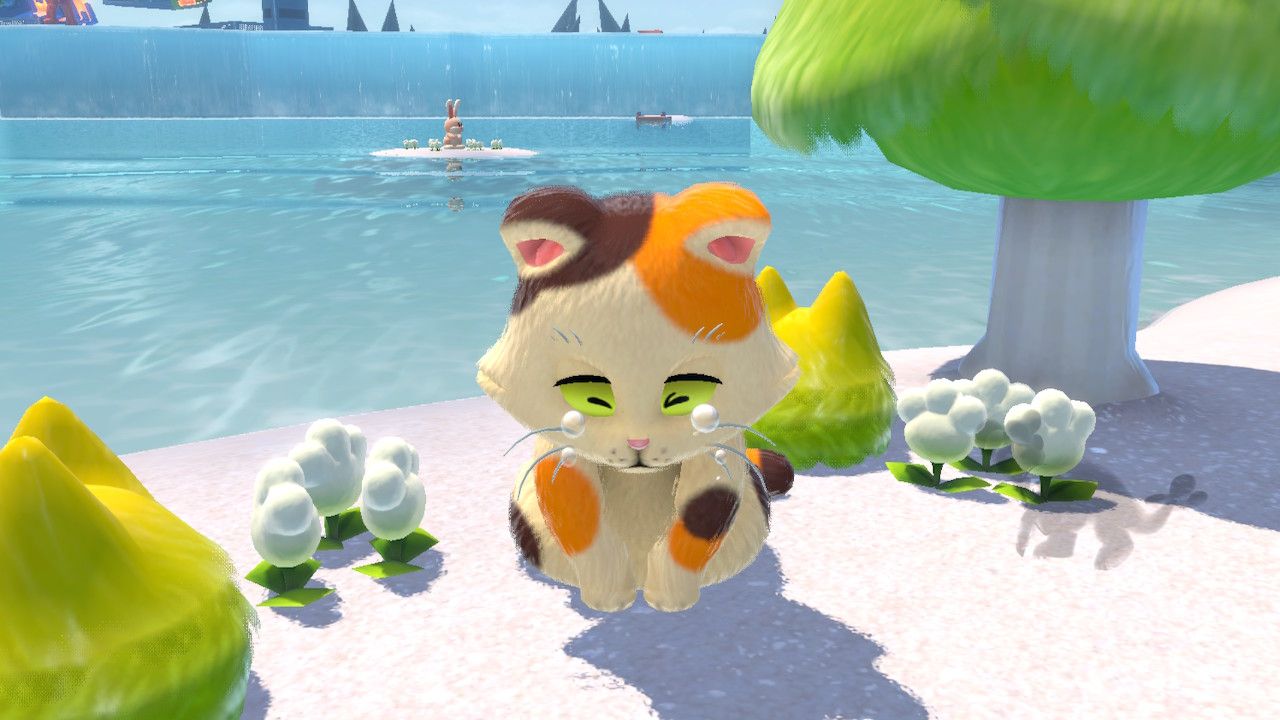 Nintendo advertised this game as having amiibo functionality from the beginning, but what we’d actually be getting with that was a bit of a mystery until the game finally launched. Now that the game’s own amiibo line is available, including Cat Mario and Cat Peach, we can finally find out all of the juicy little details.

As you might expect, the primary way to scan amiibo in this game is activated by a button press. Yes, some games have a weird amiibo pedestal and others will have a separate menu entirely, but this one is a simple button press. Just hold down left on the D-Pad and you will see a small amiibo icon appear on the screen. This is all you need in order to scan amiibo into the game.

Now get out a controller that works – official right-side JoyCon can scan in amiibo that are hovering above the right analogue stick, while on a Pro Controller you’ll want to hover the amiibo over the centre of the controller.

What You Get For Scanning Amiibo Into Bowser’s Fury 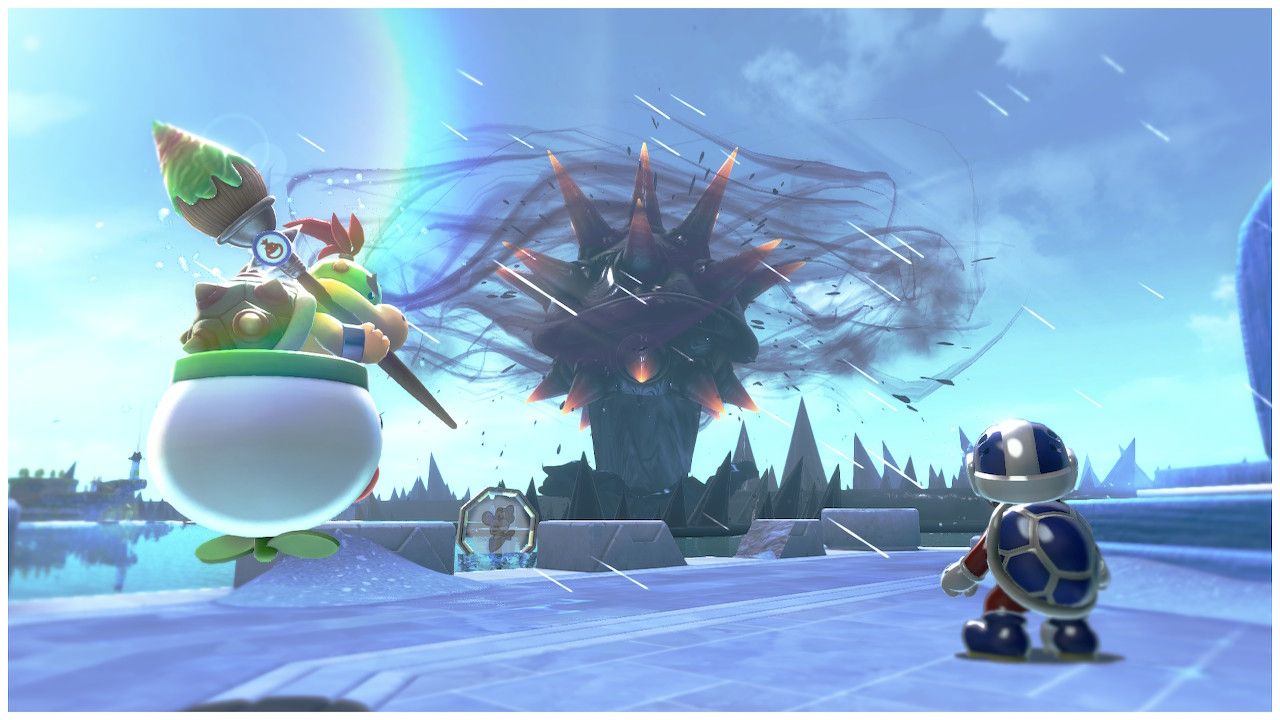 There are dozens, and I mean dozens, of amiibo currently available – more amiibo than I can even begin to fathom, if I’m honest with you, and I used to collect them. Every single amiibo will give you some kind of item in Bowser’s Fury, but only a small handful of them will actually give you something you want. Here they are…

It’s not the best list of power-ups, but the Bowser amiibo might offer the very best bonus, as summoning Fury Bowser will make breaking through the Fury Bowser Blocks much easier than waiting for him to appear normally.

Next: 5 Bowser’s Fury Tips You Should Know Before Playing 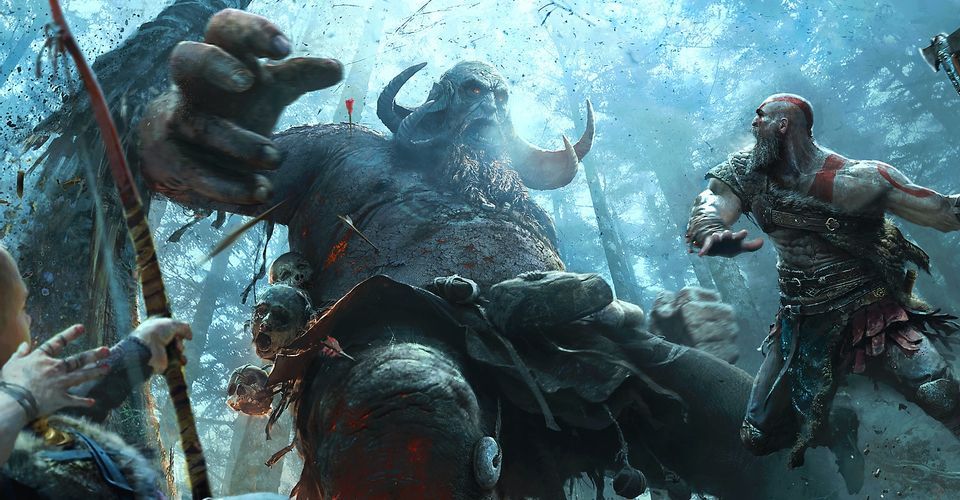