If you're on Twitter and you're a Silent Hill fan, I hope you're following Masahiro Ito. He's the legendary art director behind the Team Silent-era Silent Hill games, and the creator of Pyramid Head. He's a solid follow, regularly posting concept art and insights into the art direction of the games he's worked on.

He's also really into toast: specifically a recipe of his own creation which he calls, for reasons I've yet to understand but really love, Fuck Toast. So I thought, on this lazy Saturday afternoon, that I'd make my own Fuck Toast, because Ito is one of my favourite artists, and I figure he probably has the culinary skills to match. 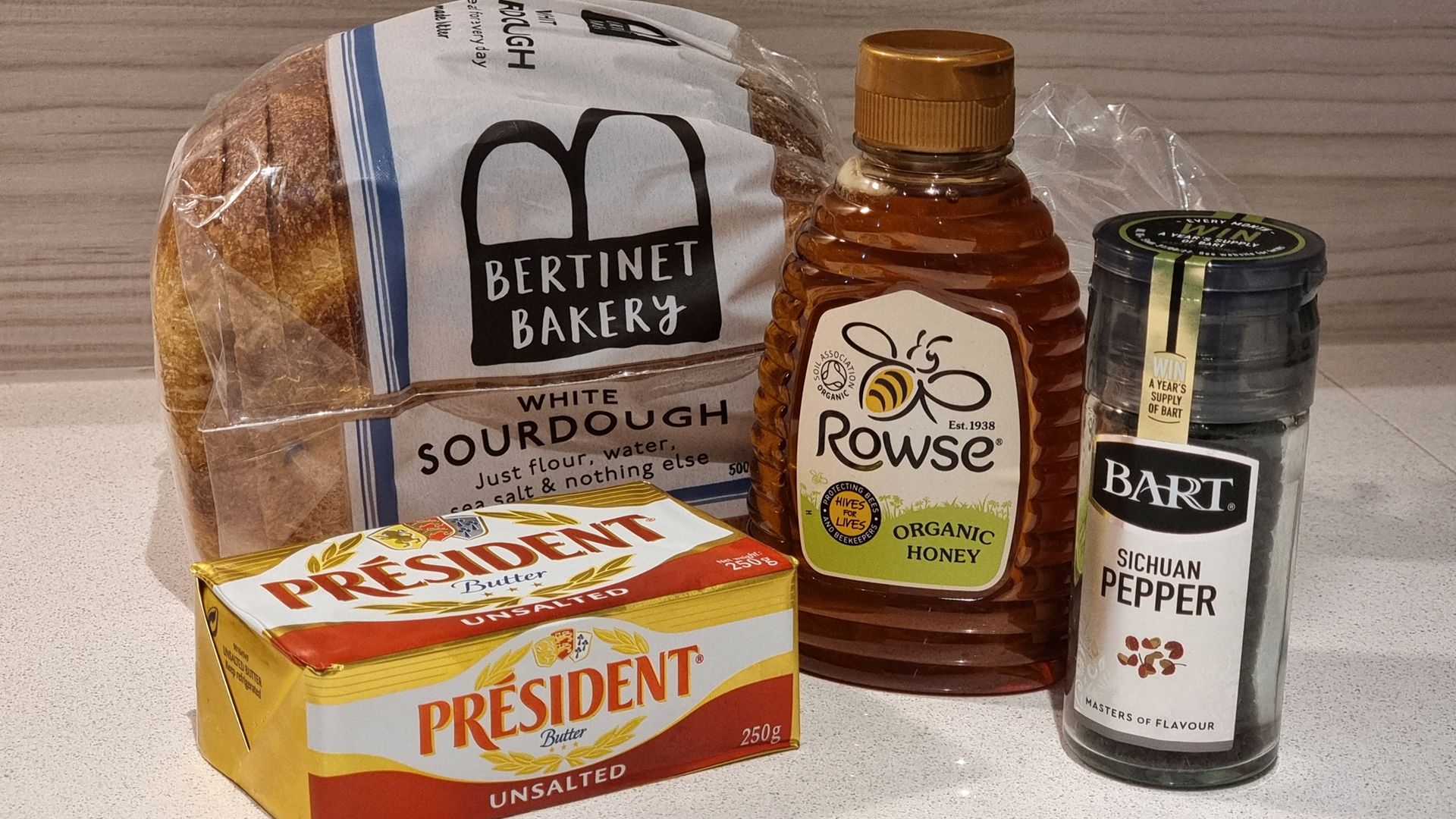 As outlined in this tweet, making Fuck Toast involves only four simple ingredients: bread, butter, honey, and Sichuan pepper. In his tweet, Ito seems to be using that thick, fluffy milk bread beloved by the Japanese. You can't really get that here in the UK, so I settled on some sliced sourdough instead. 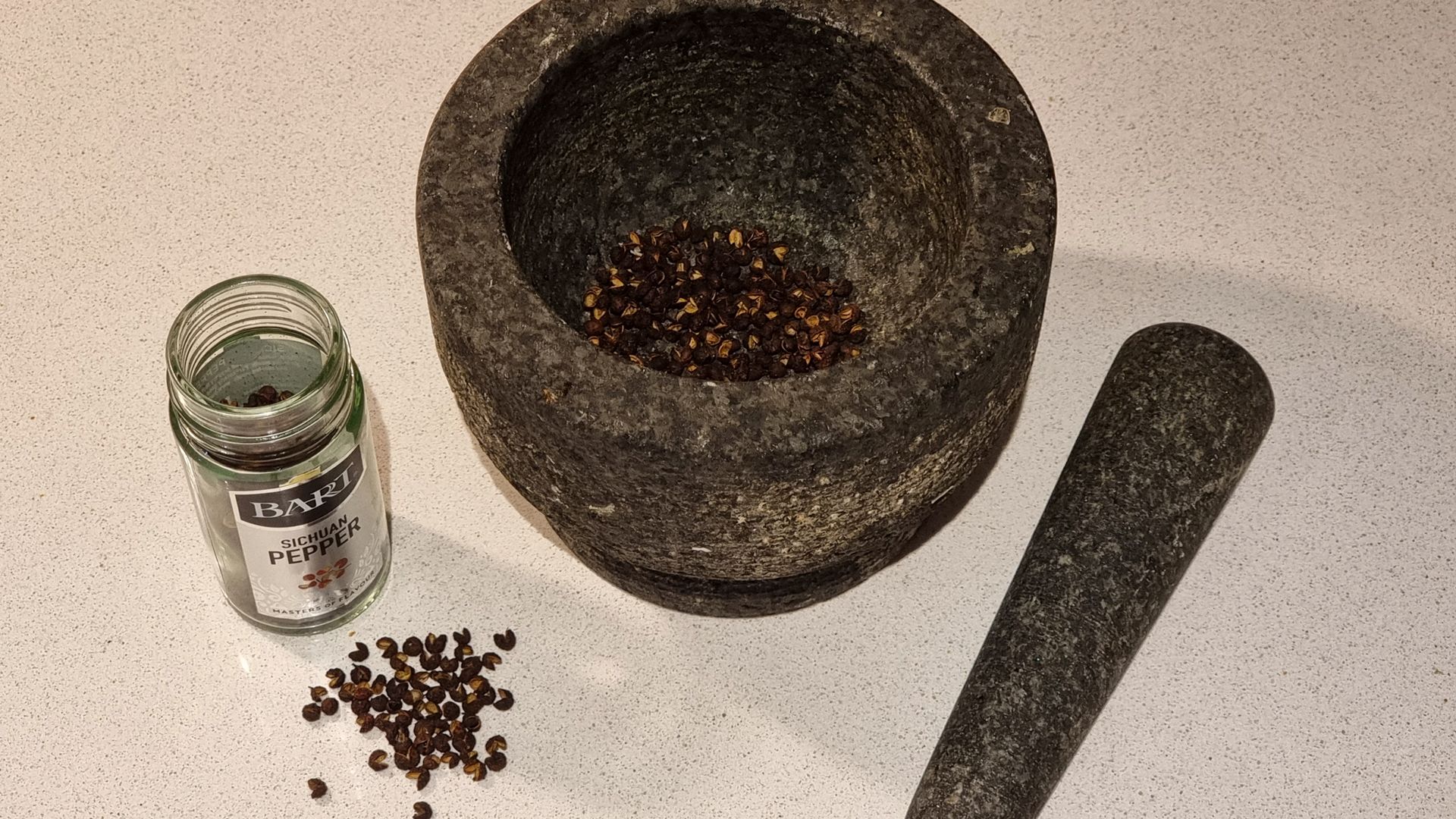 Ito says to use Sichuan pepper powder, but all I could find were peppercorns, so I had to grind them myself with a pestle and mortar. I love experimenting in the kitchen, but I'm embarrassed to admit I've never used this stuff before. It's amazing. It has the hot kick of black pepper, but with a lemony taste. 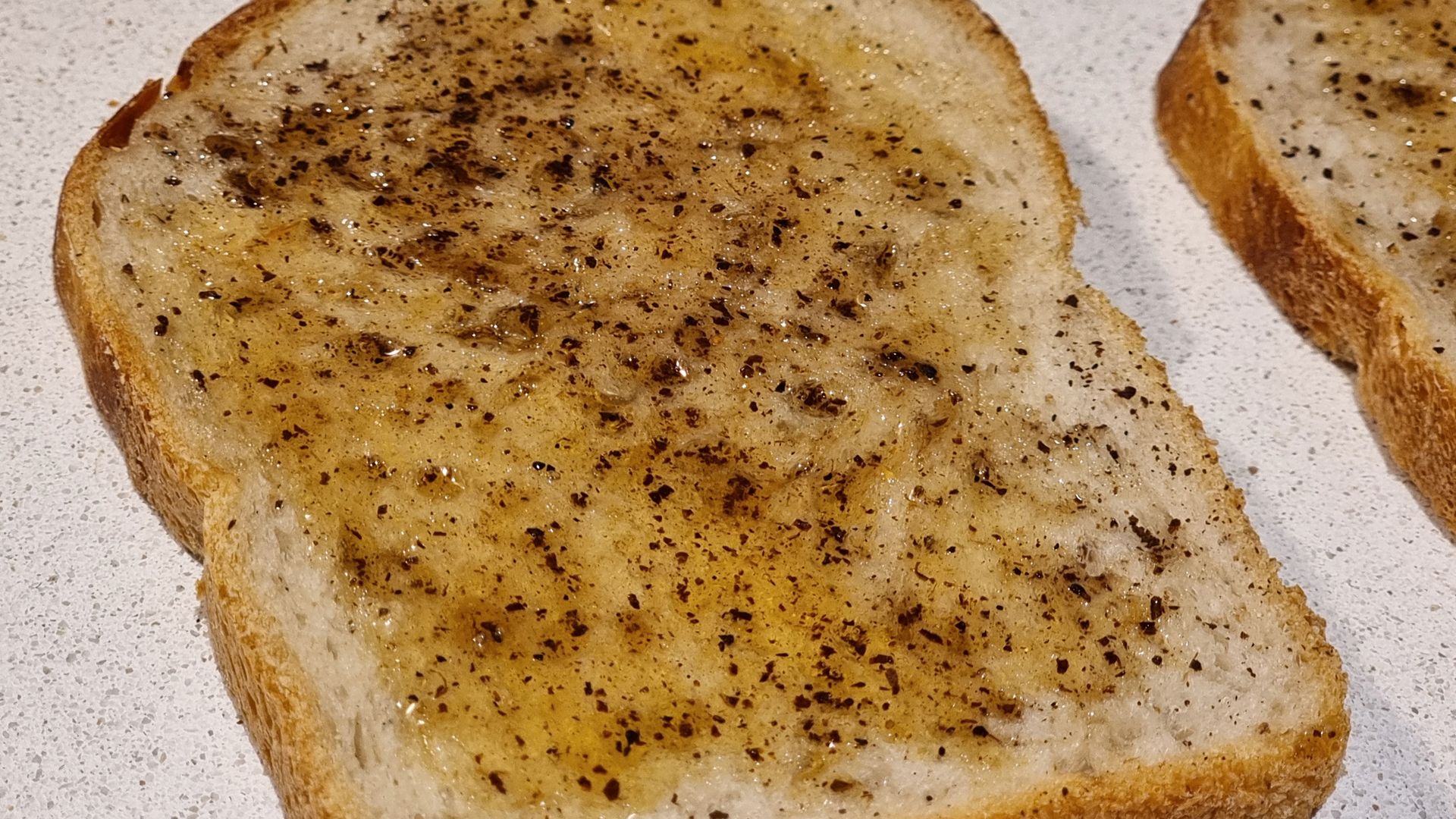 I use a sieve to separate the ground pepper from the husks, then sprinkle it on the bread. Ito says to do this before toasting. Then I take some honey and spread it liberally over the top. It takes all my willpower not to bite into a slice. It already smells incredible and I haven't even cooked it yet. 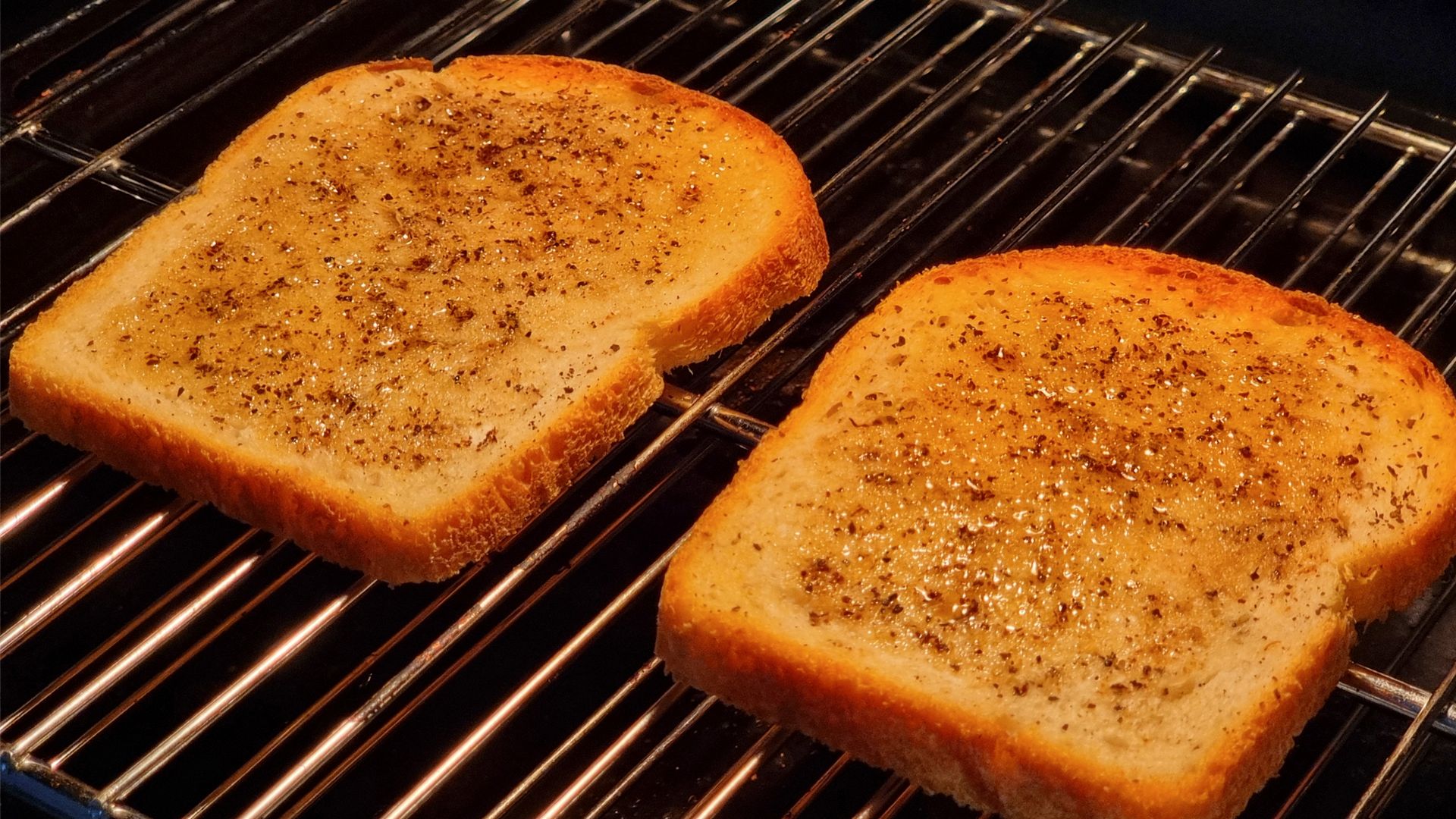 Now it's cookin' time. Ito says to use a toaster oven, but a grill is the closest thing I have. He has another version of this recipe called Vanilla Orange Fuck Toast, which involves spreading ice-cream on the bread and using marmalade instead of honey. Apparently Sichuan pepper goes well with marmalade. 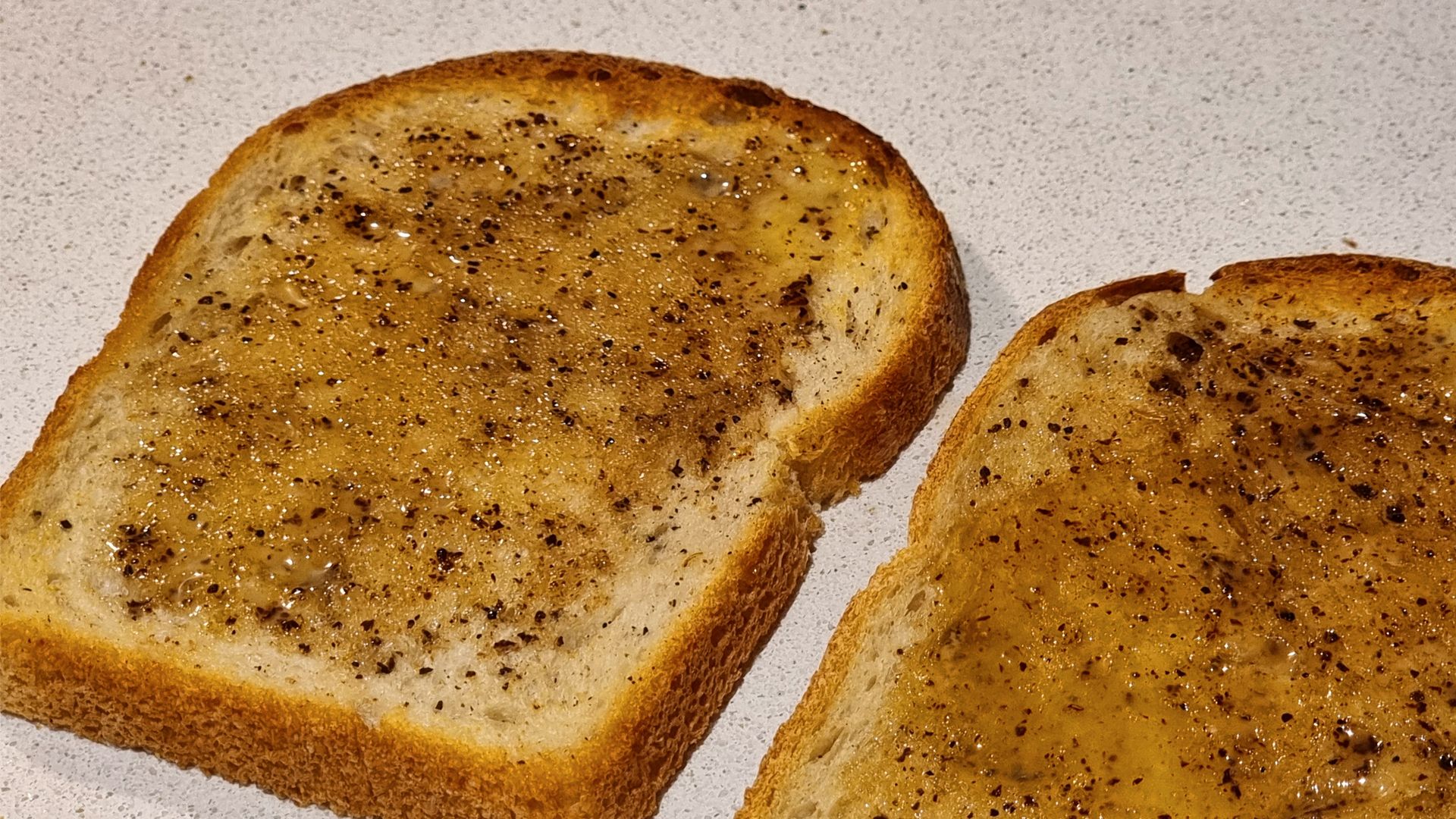 Once the bread is toasted, it's time for the butter. I usually have margarine with toast, but I thought I'd go all out here and use some premium unsalted French butter. This is Fuck Toast after all. This demands something more dramatic. I spread it on thick, then add some more honey as instructed by Ito. 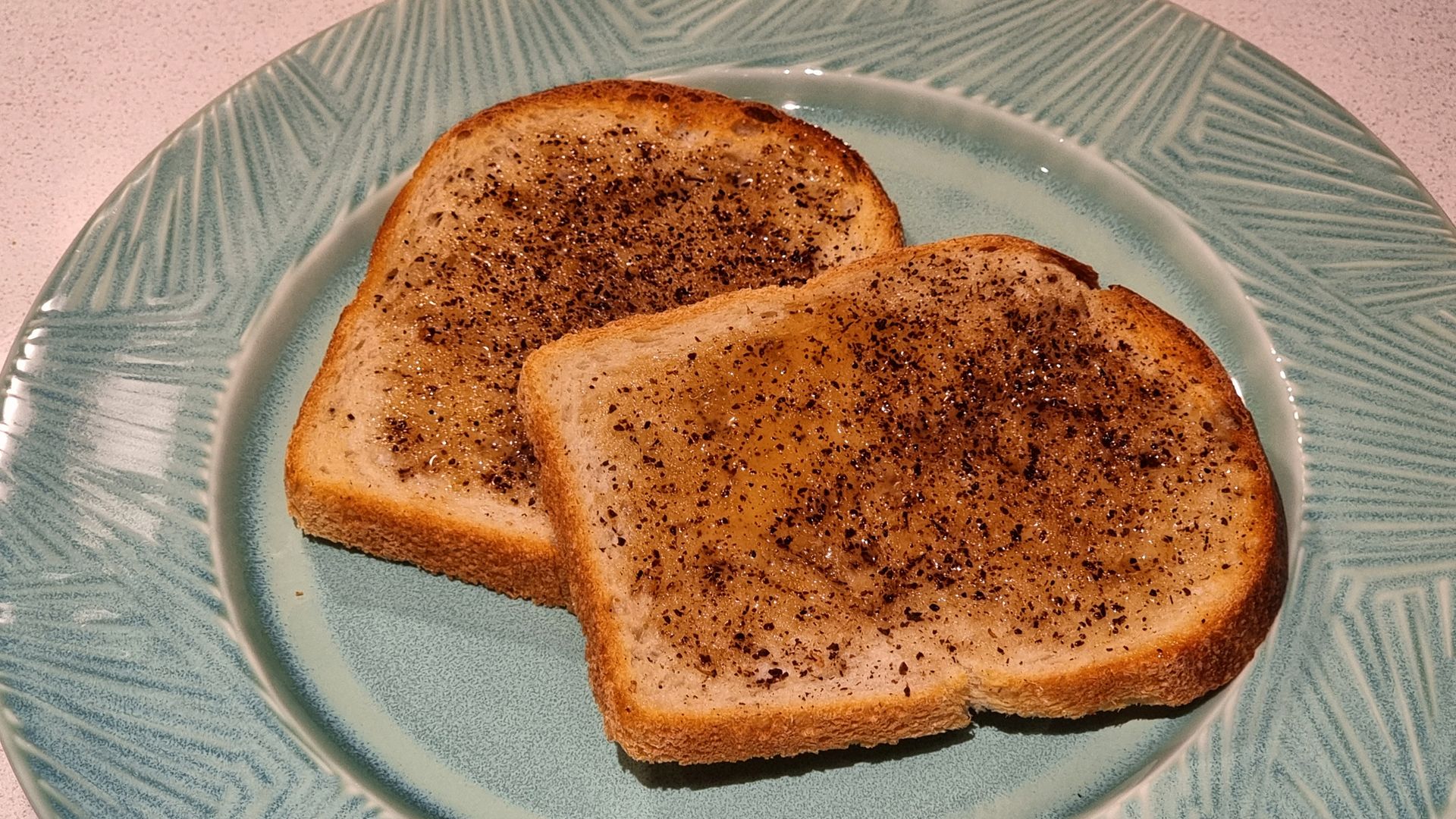 And that's it. I take a bite, and man, I get it. The sweet, floral honey complements the spicy, almost citrus-like pepper perfectly. I actually think I overdid it with the Sichuan pepper. It overpowers the honey just a smidge. Next time I make this (and there will be a next time) I'll go slightly easier on it.

I think I get why it's called Fuck Toast now. When I tried it, I was like "Fuck, that's good." I would never have thought to combine Sichuan pepper with honey. This might be more common in Japan—I don't know how original Ito's creation is—but I've never encountered anything like it before. I'm sold.