Were you hoping to remember your happy times sat in the endless queues of Final Fantasy 14: Endwalker? Maybe it was the pinnacle of your gaming year, staring at the "pretty slick" screen, counting down the thousands of players who get to run around Eorza while you wait? Well, you can't, because this keychain sold out just as quickly as those queues filled up.

The keychain show two messages FFXIV players have recently become all too familiar with. One side shows the queue pop-up window, listing a very nice 69,420 players ahead of you in the queue. The other shows the infamous Error 2002, which means the server either has over 17,000 players in the queue, or the connection to it has been interrupted in some way.

Created by artist and online store owner Clinkorz, both keychains were briefly available for $20 each. They're said to be hand-made in the listing, cut from acrylic at her home with a hobby laser. Within hours they were listed as being out of stock; Clinkorz later tweeted that she "has regrets now", saying she goes "feral when [she] hasn't created in a while".

Final Fantasy 14 players have been having a rough time of it ever since the launch of Endwalker, thanks to what is described as the game's highest-ever congestion levels. While those who get in say Endwalker is a fantastic expansion, many people are still sitting in queues with at least a few hundred players ahead of them.

In an update by producer and director Naoki Yoshida, it was explained that "all Worlds across all regions have been hitting the login cap for extremely long periods of time", with the servers regularly reaching a "hardware limit". In the meantime, it's recommended you try and avoid the game during peak hours (8 PM to 6 AM for North America, 11 AM to 11 PM for Europe, and 9 AM to 3 PM for Japan). 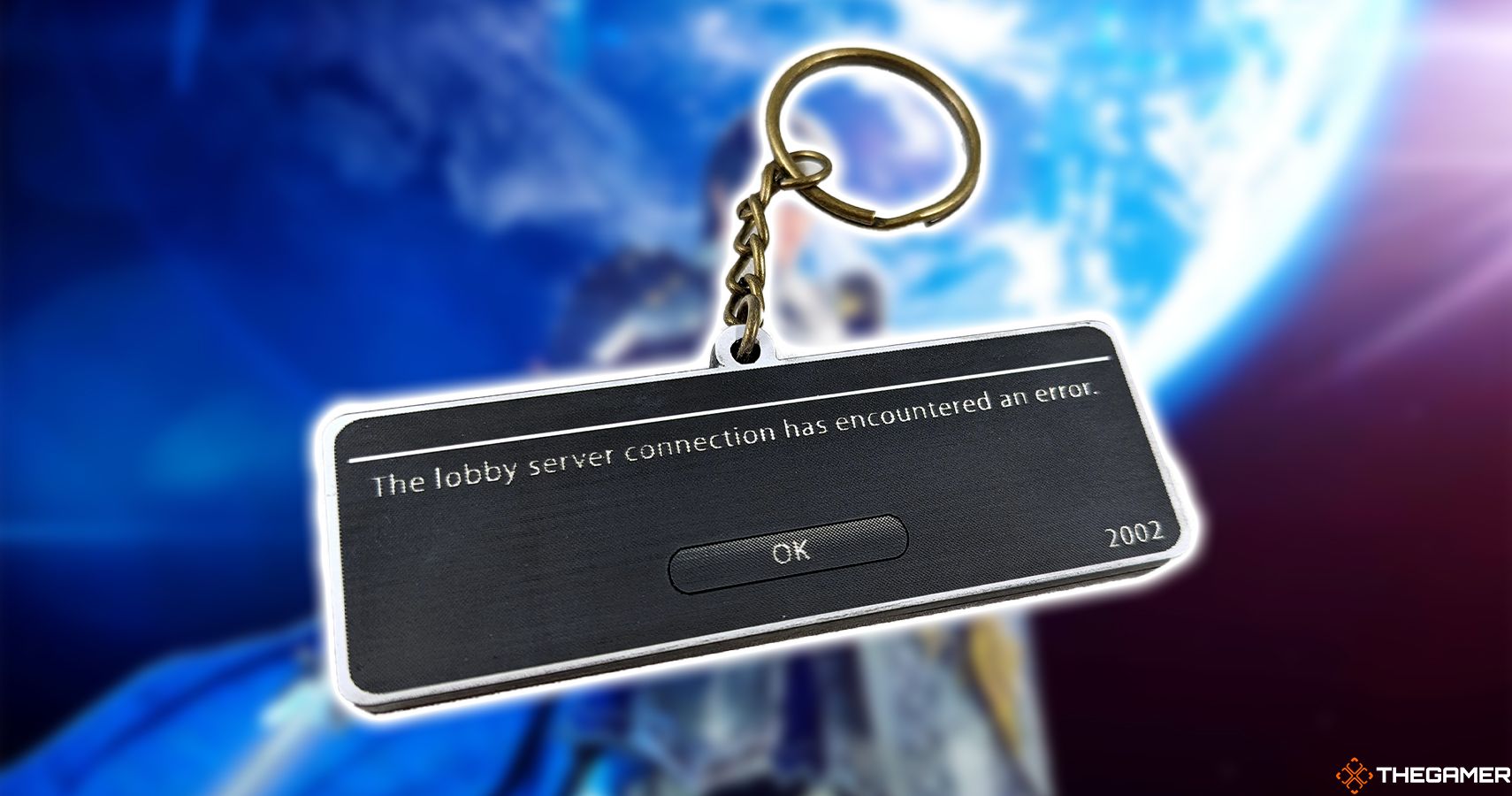 To make up for the wait, those stuck in queues during the pre-release and launch day will get a free week added to their subscription. On top of that, Grubhub is providing a deal for anybody who uses the ENDWALKER code during checkout, giving you a free Pizza emote with any takeaway order as you continue your eternal wait for your turn on the popular MMO.