Life is what you make of it and sadly some must prepare for its end sooner than looked for, and in the case of indie developer Robert Hale make plans to leave something wonderful behind. The Waves and Waves 2 creator, with the alias SquidInABox, died earlier this month after battling cancer. As part of their final wishes, the developer’s games have been made available for free on Steam.

In a post on the Waves 2 Steam forum, Rob Hale’s partner CJ announced Hale’s passing. They also revealed that part of Hale’s final wishes was to make their games free for everyone to enjoy: “This was something Rob was considering anyway within the past two months as their health entered into more substantial difficulties…I hope this can be seen as a parting gift to all those out there that haven’t yet played either of these games.”

Waves was released back in 2011 and marked Hale’s first major launch. The game is an arcade-style twin-stick shooter where players must destroy the bugs, errors, and viruses that threaten to kill their system. Waves became a popular choice on the indie scene, largely due to its high-scoring gameplay and accompanying soundtrack. 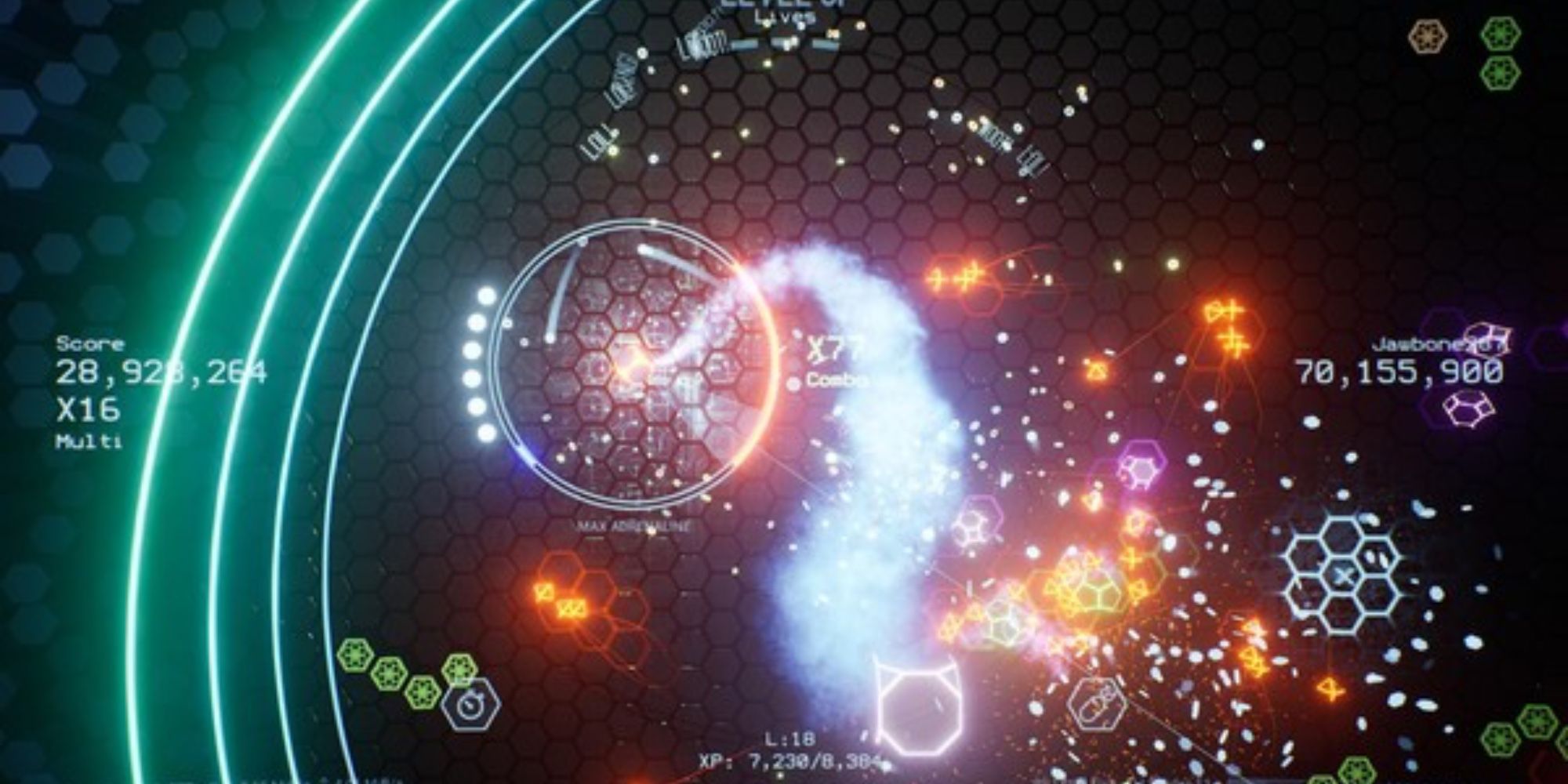 Unfortunately, Hale passed before Waves’ successor Waves 2: Notorious could be completed. As CJ writes in the announcement, Hale was “always dreaming big and trying to create the best game they could possibly make”. The sequel was meant to be a “Bullet Hell Twin-Stick Shooter” where players take control of a “runner” diving into cyberspace to fight the Corporate Networks.

While the game will remain unfinished, CJ notes that this does not detract in any way from the passion that Hale put into it. Their partner ends the announcement by remarking how proud they are of Hale’s work and how they “hope all of you out there, whoever you are and however Rob’s games have reached you, can hold a special place for the Waves games…but most of all I hope that you can continue to feel the passion and love that Rob poured into these games”.