We’re just one month away from Subnautica: Below Zero’s official launch on PC and console. The game has spent the past two years on Steam and Epic Games early access programs, but developer Unknown Worlds Entertainment has finally wrapped development and plans to hold a full release on May 14.

In the meantime, it’s time to get reacquainted with the world of Planet 4546B. An arctic-cold planet that has many alien life forms, the latest trailer shows us just how hard it can be to explore an unknown planet when everything is out to kill you.

First, the squid shark cracks our nameless explorer’s outer hull, then a sea monkey makes off with his welder tool resulting in an explosive showdown. Then a foray onto land winds up with two snow stalkers battling it out for who gets first dibs at lunch before both get stymied when the explorer falls into an ice cavern.

Inside, he discovers the frozen remains of an extinct leviathan, the first clue that not everything is as it seems on Planet 4546B.

If you just can’t wait, you can play most of Subnautica: Below Zero on Steam or Epic Games. The bulk of the story and voice acting was added back in November’s Relics of the Past update, although the ending of the game has been kept secret “to keep the mystery alive.” That won’t get discovered until the full game releases on May 14.

Subnautica: Below Zero will be digital-only on most consoles, but the Nintendo Switch will be treated to the game’s only physical release. For $29.99, you can own your very own cartridge with a Subnautica: Below Zero sticker on it, as well as a jewel case with its own cover art. We’ve got Bandai Namco to thank for picking up the publishing rights on Switch, while PS4, Xbox One, and PC releases will be self-published.

Next: The Edge Of Night Is Still The Lord Of The Rings At Its Absolute Best 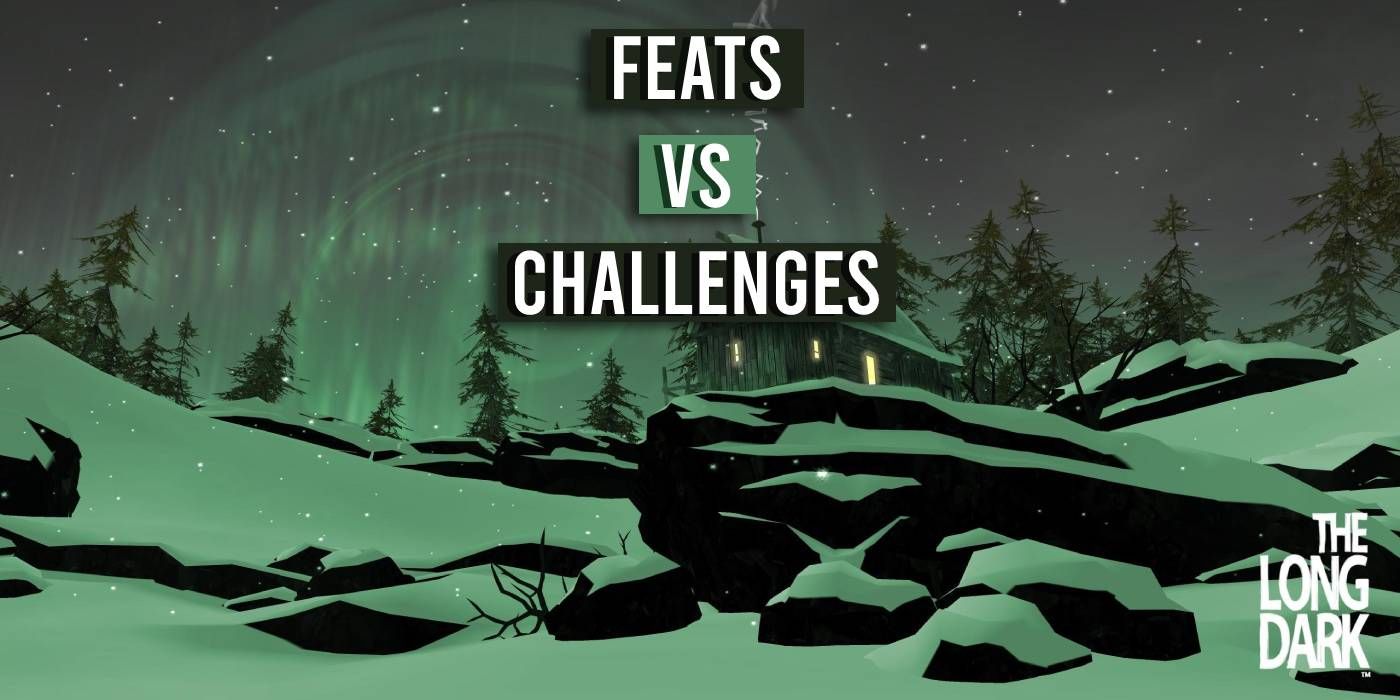