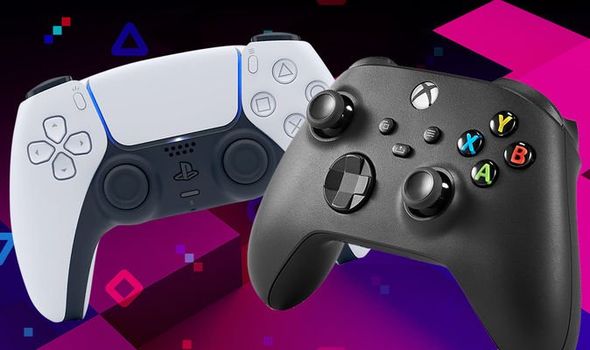 The future is looking bright for Xbox Series X owners, who are being treated to huge announcements on an almost daily basis.

As I said in my reviews back in November, the PS5 is undoubtedly the most exciting of the two new consoles, featuring an excellent controller and a better line-up of launch exclusives – most notably Demon’s Souls.

However, in the months since launch, fans have struggled to get hold of the PlayStation 5, while the Xbox Series X has gone from strength to strength.

This week alone, Microsoft has made some major upgrades and exciting announcements that have put the Xbox Series X in pole position.

It all started on Monday, March 15, when Microsoft improved the performance of five heavyweight Bethesda games.

“Hot on the heels of officially welcoming Bethesda’s world-renowned studios to the Xbox family, we’re excited to announce that five of the biggest titles from their vast catalog of games – Dishonored: Definitive Edition, The Elder Scrolls V: Skyrim Special Edition, Fallout 4, Fallout 76, and Prey – will all be updated today to enable FPS Boost on Xbox Series X and Xbox Series S,” Microsoft explains.

“And it’s not just owners of these titles that get to take advantage of FPS Boost; all these titles are available with FPS Boost for Xbox Game Pass members too.”

Graphical and performance boosts aren’t just limited to Bethesda games, with hidden gems like Wreckfest also getting an upgrade for Xbox Series X.

Microsoft would follow this up by announcing the next wave of Xbox Game Pass games joining the service in the coming weeks.

This includes Square Enix looter shooter Outriders, which will be available to Game Pass subscribers on day one of launch.

Other games coming to Game Pass on console in the coming days and weeks include gems like Undertale and Yakuza 6, as well as Narita Boy, Empire of Sin, Star Wars: Squadrons, Octopath Traveller and Genesis Noir.

If you’re an Xbox Series X owner with a Game Pass subscription, then you should be able to play Starfield for free when it launches.

There’s also a chance Starfield could launch as an Xbox exclusive, which would give Series X owners serious bragging rights over their PS5 counterparts – unless it’s a dud like Fallout 76.

Not much else is known about Starfield, which is Bethesda’s first new franchise in 25 years.

“Starfield is the first new franchise in twenty-five years from the acclaimed developers of The Elder Scrolls and Fallout series.”