The most recent edition of Old School Runescape’s official newsletter featured some intriguing information about something fans have been craving for two decades – apparently, Runescape might finally be coming to consoles.

The news comes from the Gielinor Gazette, the mod-run newsletter about all things Old School Runescape. Published by Jagex at the end of each month, the Gazette includes a variety of official information about recent player statistics, upcoming projects, and more. 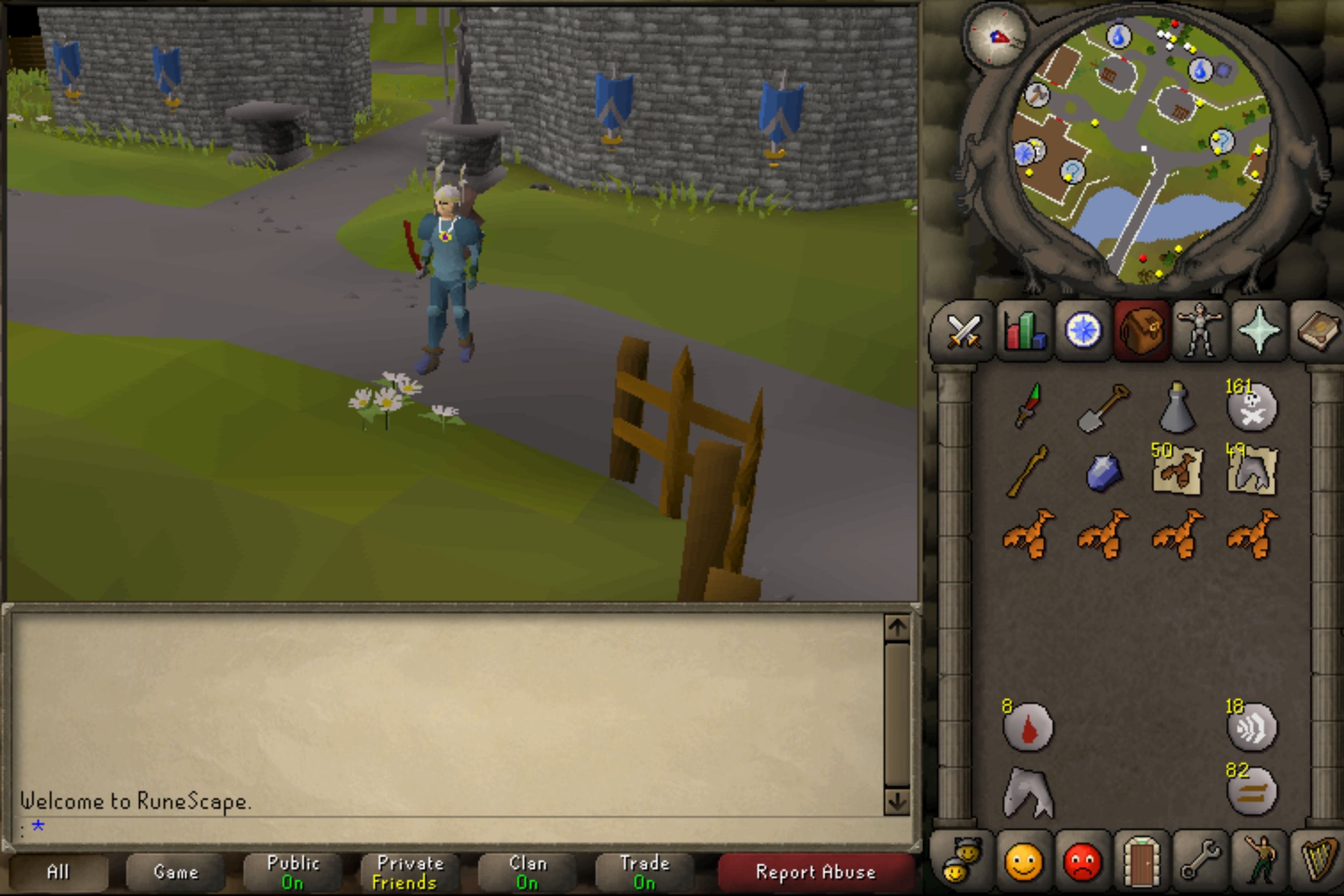 “I see a future with Old School [Runescape] front and centre on online game stores,” reads this month’s edition of the Gielinor Gazette.

The newsletter goes on to note that the way Jagex sees it, there are potential Runescape players all over the world. Outside of Old School Runescape, some people play their games exclusively on Steam, while others chill out on the couch with their PS4 after work. In order to reach as many people as possible, it’s important to consider these people as potential Runescape members, too – and, as a result, a future where Old School Runescape is playable on next-gen consoles isn’t quite as far-fetched as you might have thought.

The Gazette concedes that these are “lofty ambitions,” and hypothetically considering a console port of Runescape is far easier than actually realizing it. However, it also notes that there are currently some “major secret projects” in the works.

Aside from news of bringing Runescape to other platforms and consoles, Jagex is working hard on bettering its marketing department, and is actively exploring the possibility of adding more competitive playstyles to the game.

“There are other opportunities, too,” reads the Gazette. “We have great relationships with a lot of industry partners who can help us reach new people.”

So, despite seeming like an impossibility over the last two decades, maybe the day we see Runescape on console is finally visible on the horizon. Fingers crossed for next-gen Old School Runescape.