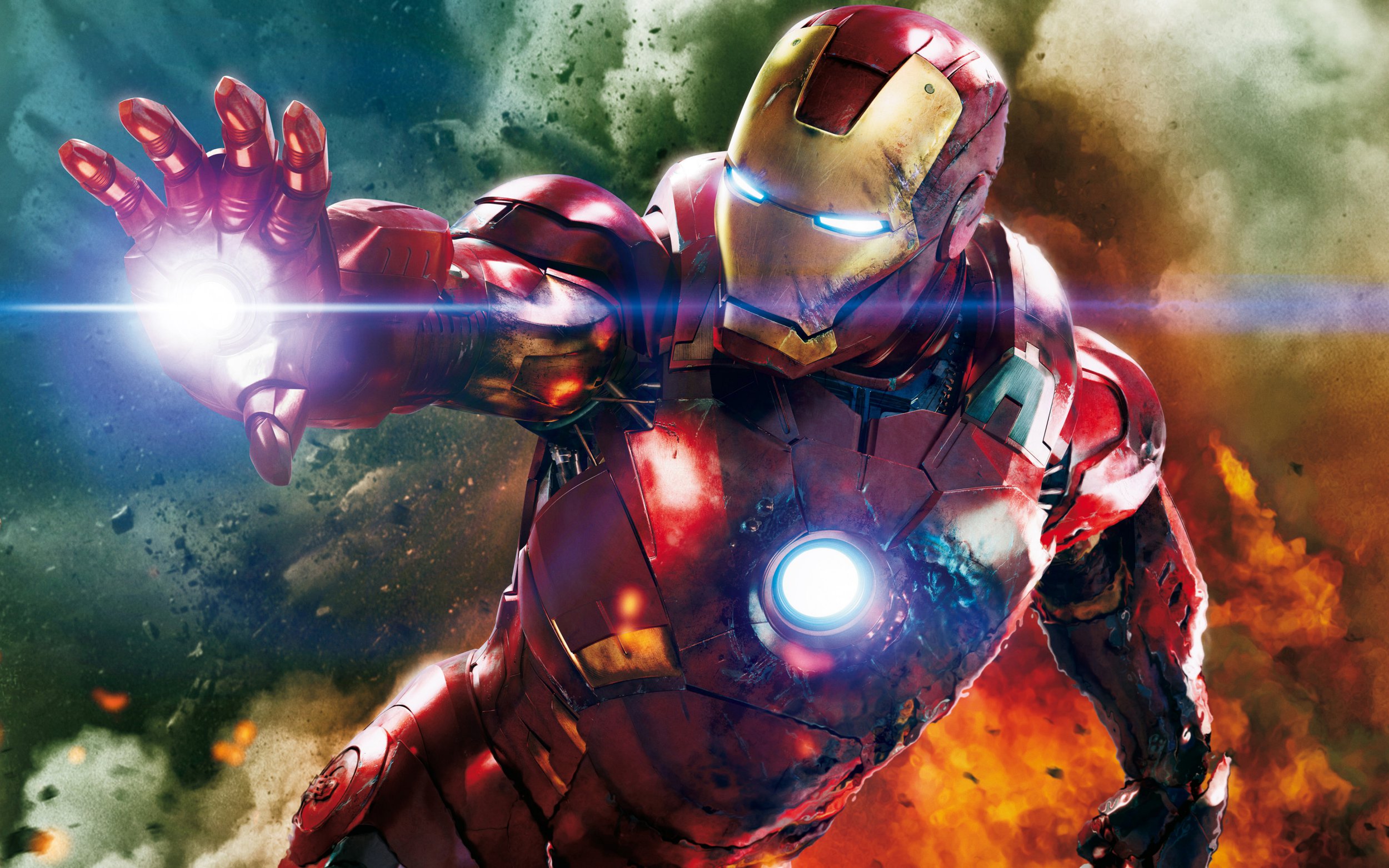 The first big budget Marvel game was set to be an Iron Man game by the makers of Just Cause but it was cancelled due to studio interference.

For over a decade Iron Man was the most popular character in the MCU and there were various attempts to make games based around him, including a couple of early low budget efforts from Sega, a VR-only game from Sony, and his appearance in Square Enix’s much maligned Avengers game.

He never got a normal big budget game of his own, which is a little odd, but apparently that wasn’t for want of trying. According to Avalanche Studios co-founder Christofer Sundberg, who left the company in 2019, the Just Cause developer was working on a standalone Iron Man game for two years before it was canned.

Apparently, the game was cancelled around 2012, so that’s long before Sony’s Spider-Man game in 2018 and only four years after Sega’s first game, and indeed the first Iron Man movie and the start of the MCU.

Sadly, the reason for the game’s cancellation seems to have been interference from Disney/Marvel, who apparently wanted the game to be completed more quickly – a whole year faster than was originally intended – and demanded that Avalanche hire more staff to achieve that.

As Sundberg tells YouTube channel MinnMax, suddenly adding 70 to 80 new people to a team would’ve ‘broken the studio’, especially as it would have been difficult to find them all work after the game was complete.

The game is only described in broad terms, but according to Sundberg you could have taken off and flown anywhere, in the style of the Just Cause games, which are famed for their large open world environments.

There was also a lot of melee combat involved, with Sunberg talking about Iron Man punching characters through walls.

It’s not clear what the story or villains would’ve been though, as despite Disney’s rush to get the game released Sundberg doesn’t remember it as having anything to do with the Iron Man 3 movie, which came out in spring 2013.

Given the time frame involved, it’s unclear what formats the game would’ve been released for but it’s likely it would’ve been a cross-gen title, as pushing for a quick release doesn’t make much sense if it was only going to be for the Xbox One and PlayStation 4, which launched in late 2013.

Considering the problems, Sundberg doesn’t seem too upset the game was cancelled, even though he suggests it could have been ‘really, really good’.

Current rumours suggest that EA is working on a new attempt at an Iron Man game, as well as a Black Panther title, but so far that hasn’t been verified and their only recent collaboration with Marvel has been for FIFA 23, of all things.