Katy Perry has teased her new Pokemon music video for her song “Electric” with a new trailer. The video for the song stars her and none other than Pikachu.

The trailer was first revealed on ABC’s morning talk show Good Morning America in a brief clip that shows Perry singing to a CGI-animated Pikachu on top of a lighthouse. In other parts she’s performing along with Pichu at a farmer’s market in Southern California, where Perry started out her real-life music career. The singer posted the trailer on Twitter soon after its reveal on the talk show, which you can check out below.

Perry wrote “Electric” as part of the P25 Music project, an album that The Pokemon Company is producing to celebrate the 25th anniversary of the Pokemon franchise. Her music video comes over two months after Post Malone performed his cover of “Only Wanna Be With You” during a 15-minute virtual concert on Pokemon Day. J Balvin is also set to provide Pokemon-themed music of his own, though what his song title is called— and who his partner Pokemon will be if he does a music video—remains to be seen.

Perry is the first singer to announce her collaboration with Pokemon for its quarter-life anniversary, and the second to reveal her Pokemon-themed song. 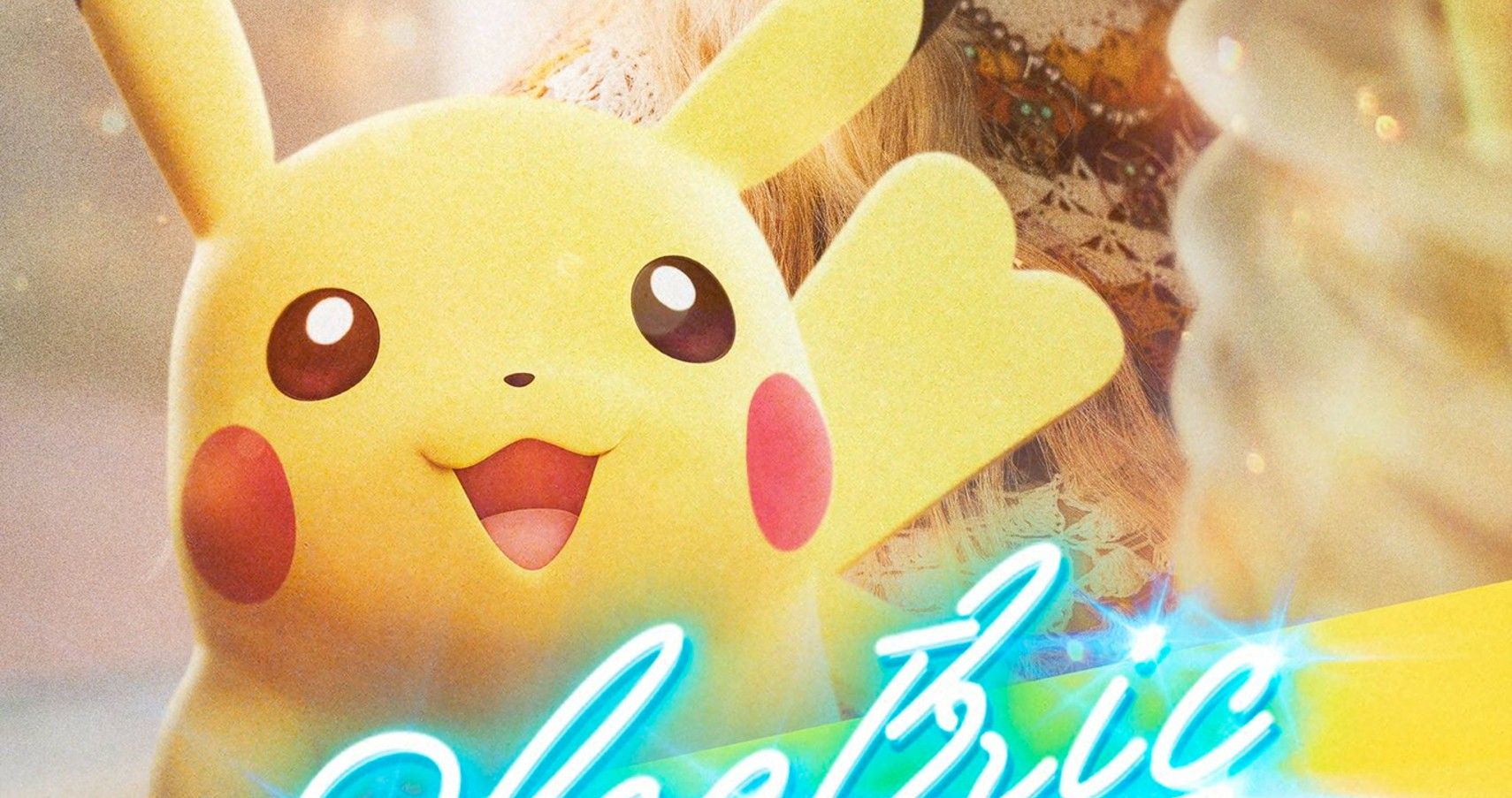 Starring in a music video alongside Pokemon’s sparky mascot is the perfect kawaii moment for the singer behind the chart-topping singles “California Girls” and “Firework.” Perry mentioned that she has been a Pokemon fan from the very beginning, playing the original games on Game Boy, trading Pokemon cards in the school cafeteria, hunting down Pokemon on the street on Pokemon Go, and even visiting the Pokemon Cafe in Japan during a world tour.

The full music video for “Electric” will be released tomorrow, along with the song’s release on Spotify. The Pokemon Company still hasn’t given a date for when the Pokemon 25 album will drop.