There are few things as satisfying in a work of fiction than a well constructed murder mystery. While it's certainly fun reading or watching a brilliant gumshoe crack a difficult case, it's much more enjoyable doing it yourself. The following detective games put you in the shoes of a sleuth, drop a dead body (or several) in front of you, and ask you to find out who, well, dunnit. 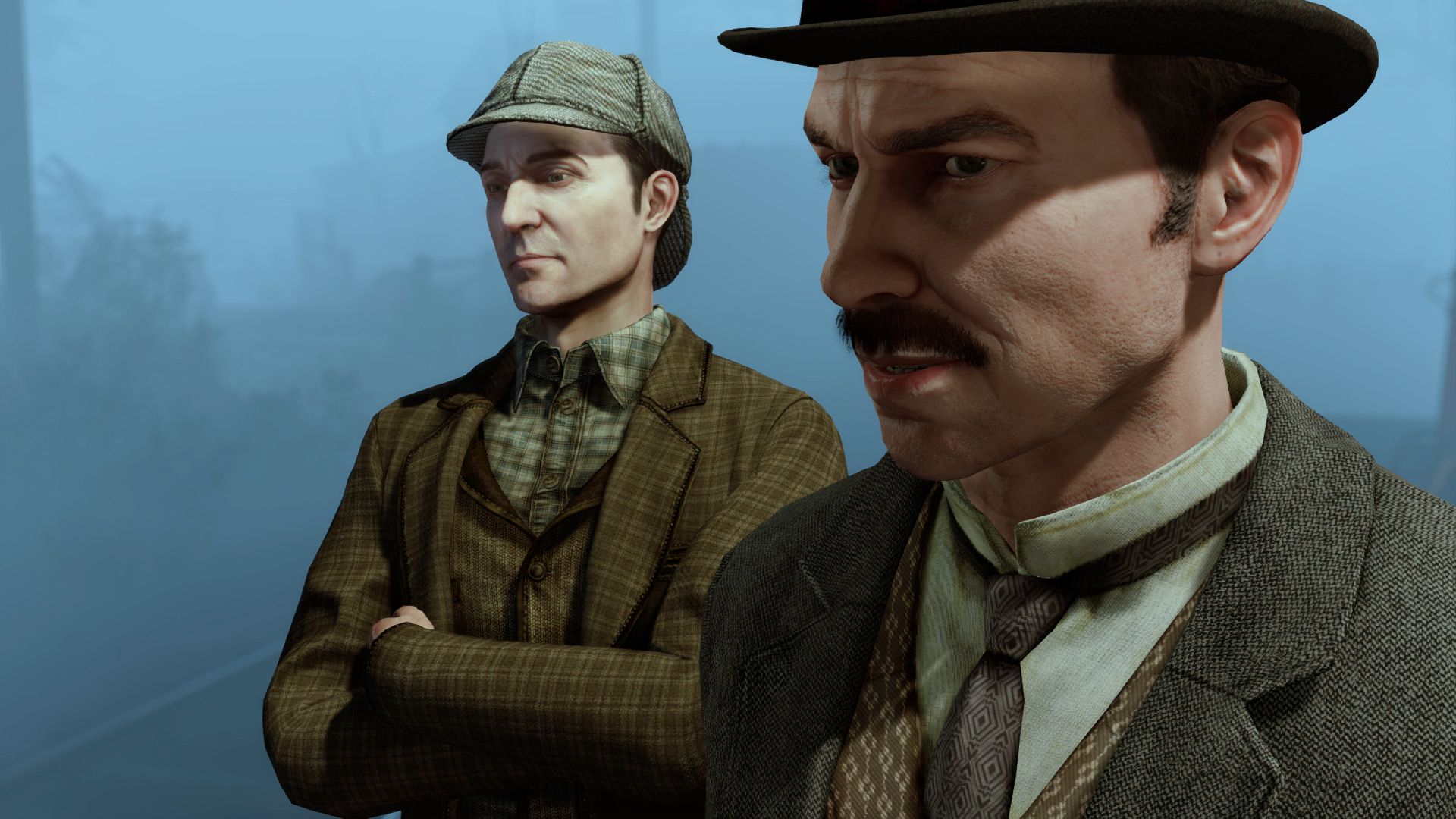 If you want a detective game that actually lets you be a detective, this is a must play. One of the best cases is Blood Bath, where Sherlock finds a murdered man in a steam bath that is, curiously, locked from the inside. A classic locked room murder mystery that you really have to use your brain to solve. 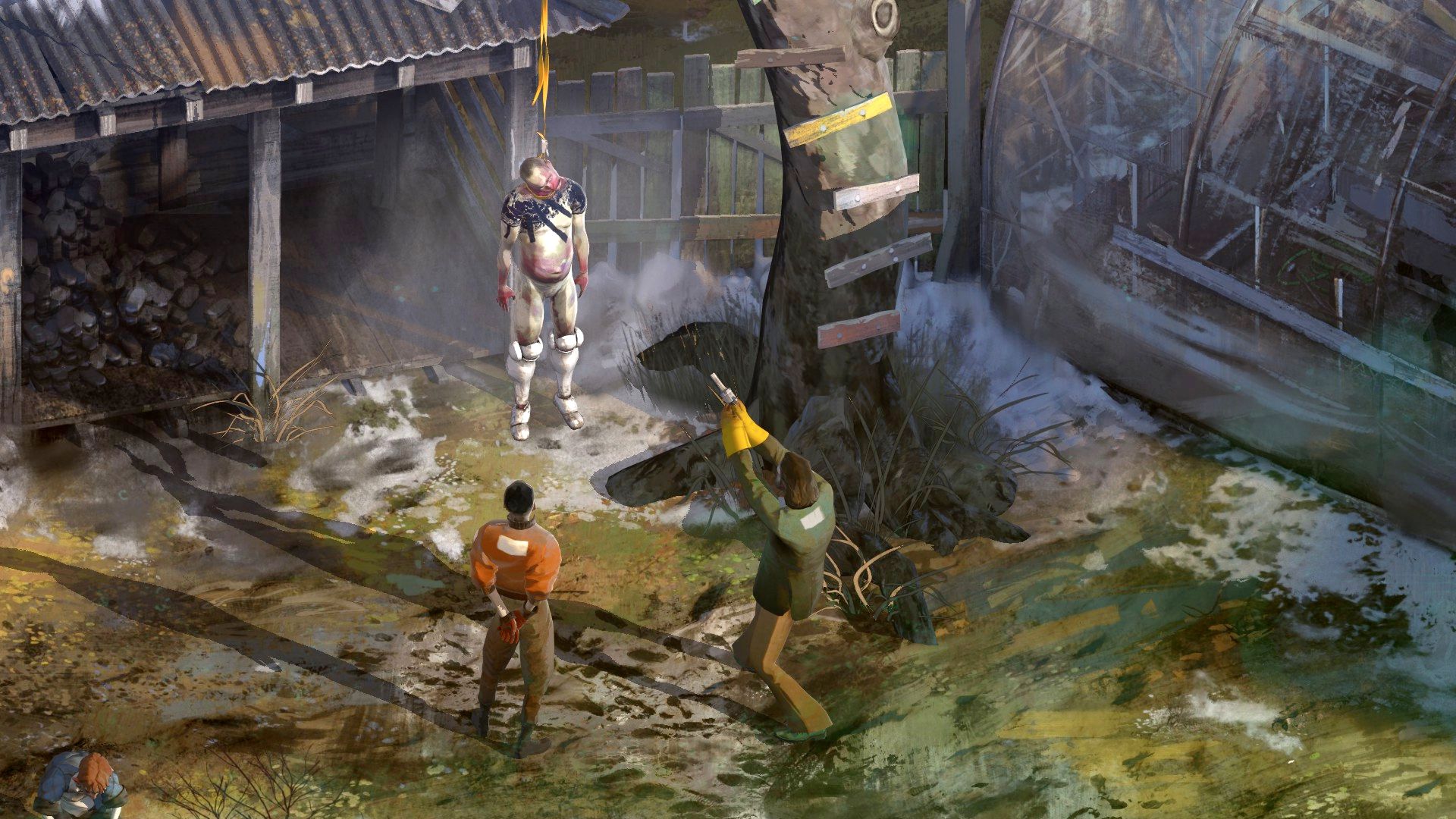 A murdered man hanging from a tree sets Disco Elysium's mystery in motion. This is a detective game of unparalleled depth, and how you solve the crime depends on the kind of character you create—whether they're a hard-nosed pragmatist, a hedonistic empath, or something else entirely. 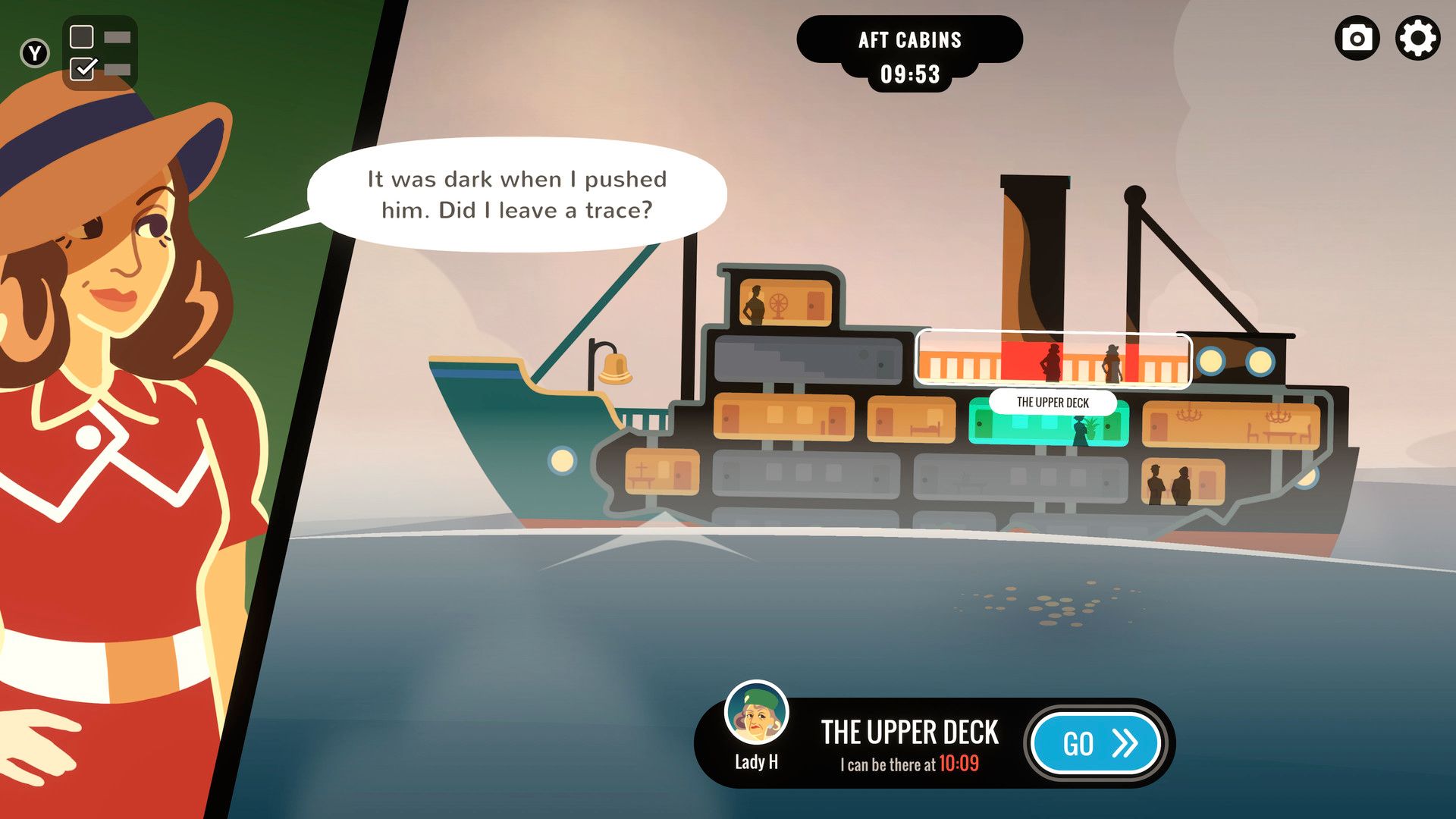 The deliciously evil twist in this sublime narrative game from the creator of 80 Days is that you play as the murderer. Rather than solving the crime, you have to get away with it. You're trapped on a ship bound for New York and have to make it to port before the suspicious passengers sniff you out. 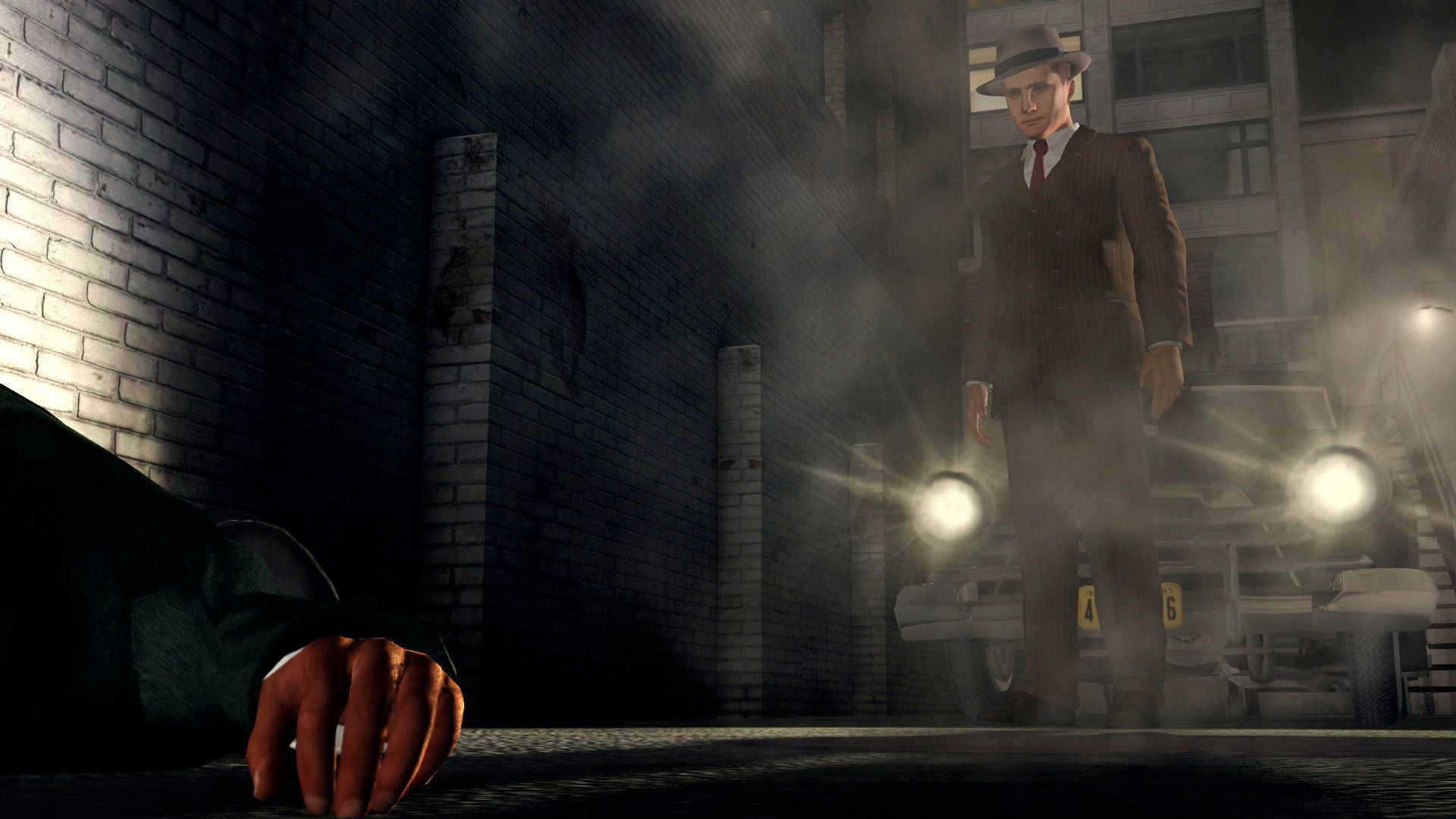 Halfway through this lavish '40s detective adventure, LAPD golden boy Cole Phelps is promoted to the homicide desk. These are some of the most brutal crimes in this game—and some of the trickiest too. You can muddle your way through them, but it takes a keen mind to get a five-star rating. 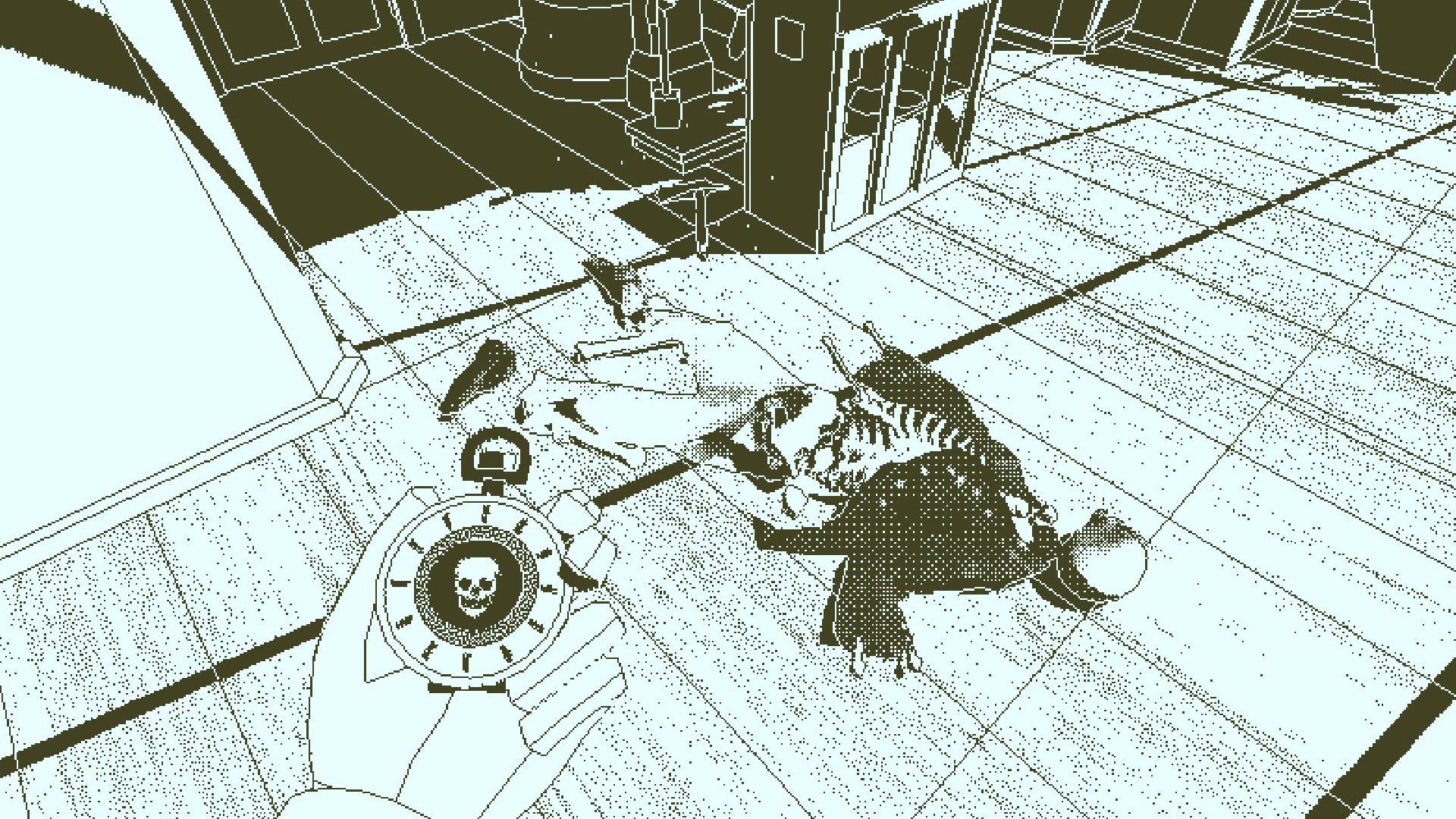 Return of the Obra Dinn

In this game you have a whole ship full of murders—and other, stranger deaths—to solve. You play as an insurance investigator with a stopwatch that allows you to relive the final moments before a person's death, which is the key to finding both the cause of death and the person responsible. 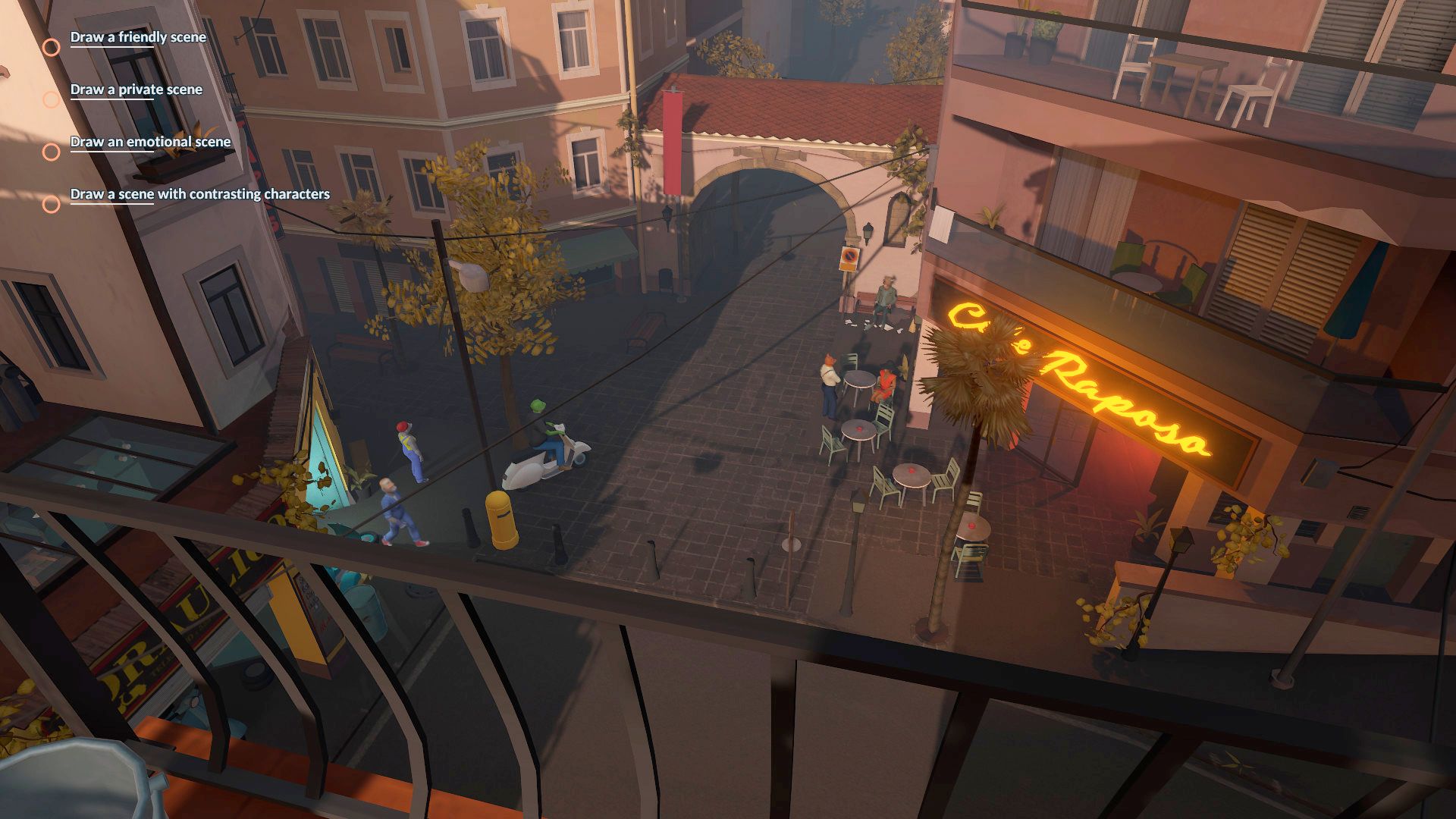 Inspired by Hitchcock's Rear Window, this detective game takes place entirely in an apartment overlooking a plaza in 1970s Barcelona. You play as a retired cop in a wheelchair who witnesses a killing and takes it upon himself to crack the case. A compelling murder mystery with a powerful sense of place. 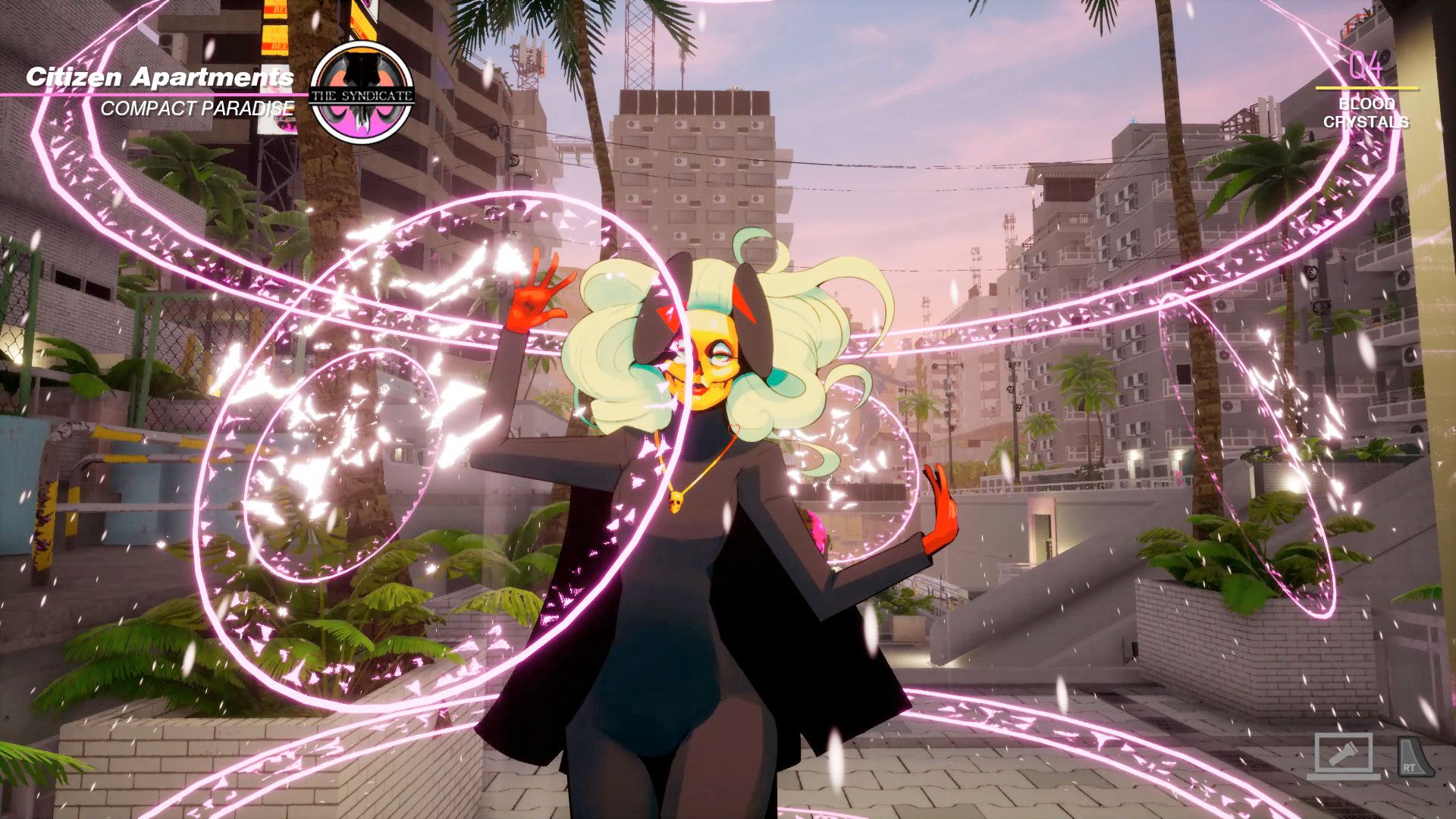 The ruling council of an otherworldly island is murdered and you're sent to investigate. Paradise Killer's genius lies in how open it is. You're free to explore the island at your own pace, gathering clues in any order, then making your case in court whenever you think you have enough to nail the culprit. 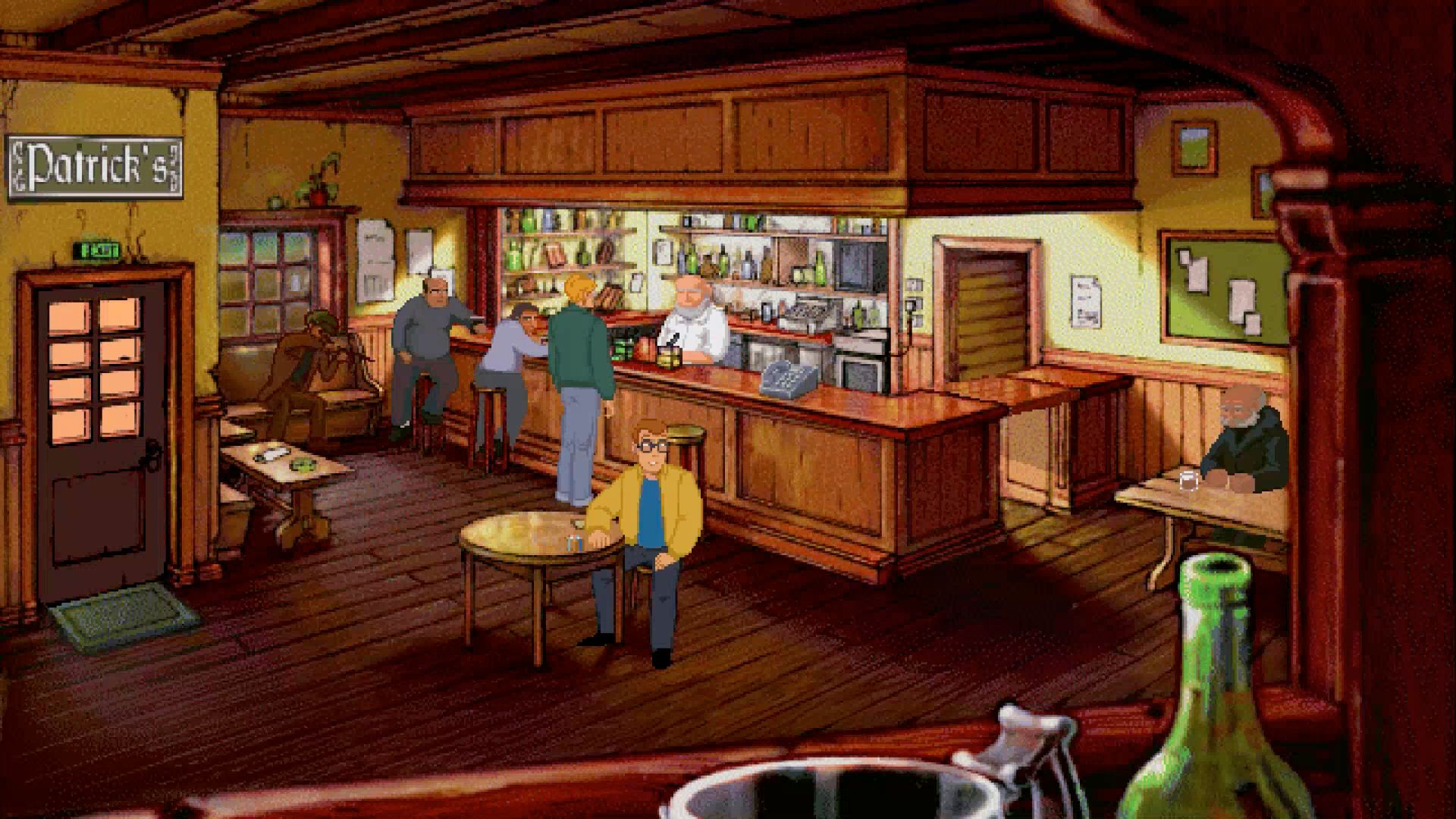 Broken Sword: The Shadow of the Templars

In this classic point-and-click adventure, a terrorist disguised as a clown blows up a Parisian cafe and kills a man. American tourist George Stobbart survives the blast, barely, and makes it his mission to catch the killer. Funny, beautiful, and intriguing, this is one of the very best games on this list. 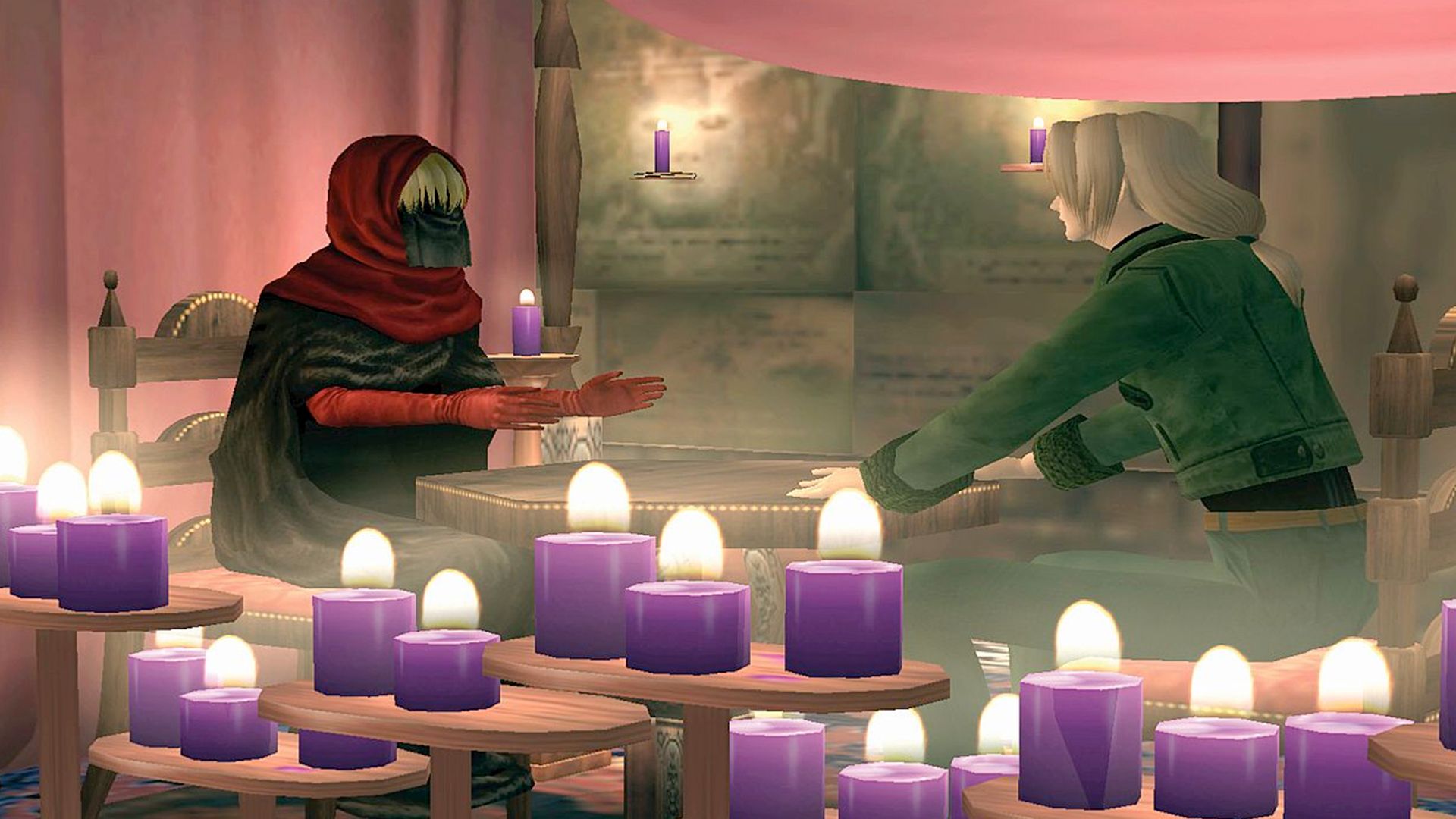 Moments into this cult PS2 game, protagonist Ike Kusch is brutally murdered by an unseen assailant. Waking up in an eerie void, he's gifted a device that allows him to travel back in time and prevent his own death. That's right: in this highly unusual detective adventure you're solving your own murder. 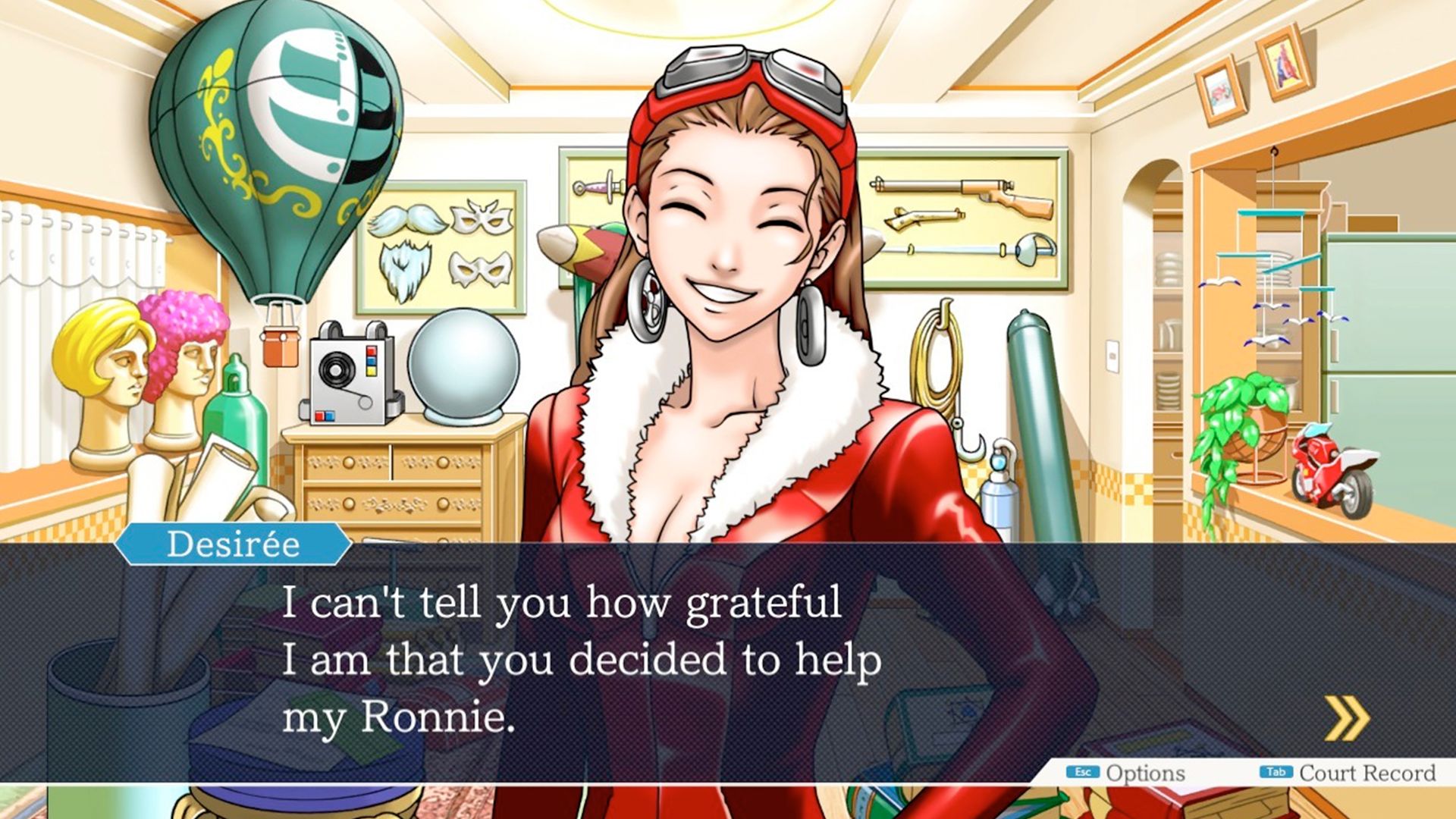 There are a lot of great murder cases in the Phoenix Wright series, but Turnabout Samurai from the original game is one of the best. An actor is murdered on the set of a TV show, and investigating the crime leads Wright and his enthusiastic new partner Maya Fey down a series of surprising rabbit holes.