I'm not sure where to start with King Knight. Movie reviews often relish in their cruelty, and I'm not sure it serves anybody to continue that trend, but King Knight is not good. In a year where I've seen Morbius, FireStarter, and Umma in the cinema, King Knight might be the worst movie I have seen. Director Richard Bates Jr. has previously made a great horror film that wasn't particularly scary, and now he's tried to recreate the trick again – what we have here is a comedy that isn't funny.

The story sees star Matthew Gray Gubler as the leader of a coven of witches who is also a sex help guru. There's just about enough in that premise to sustain a movie, but it is then thrown out immediately. Instead, Gubler is invited to his high school reunion to give a speech and, for some reason, an interpretive dance, as is tradition with former Prom Kings. He never told his coven he was Prom King, however, and for some reason was expected to. He is kicked out and then spends the entire movie walking to the school, having conversations with rocks and wizards. That sounds like it might be entertaining, but rest assured, it isn't.

We've seen this storyline done before (and better) in 20 minute sitcoms. It's a mild journey of self-discovery that sacrifices anything intelligent or meaningful for a bunch of dead-on-arrival jokes. The character makes a fool of himself but appreciates who he is, and his friends realise they love him for it. If it had been a 20 minute episode at least less of my time might have been wasted. Any plot hurdles disappear as soon as they arise. Can't let story get in the way of the jokes. The sex comedy stylings in the first ten minutes have potential, but as soon as that fades, so does any fleeting interest. 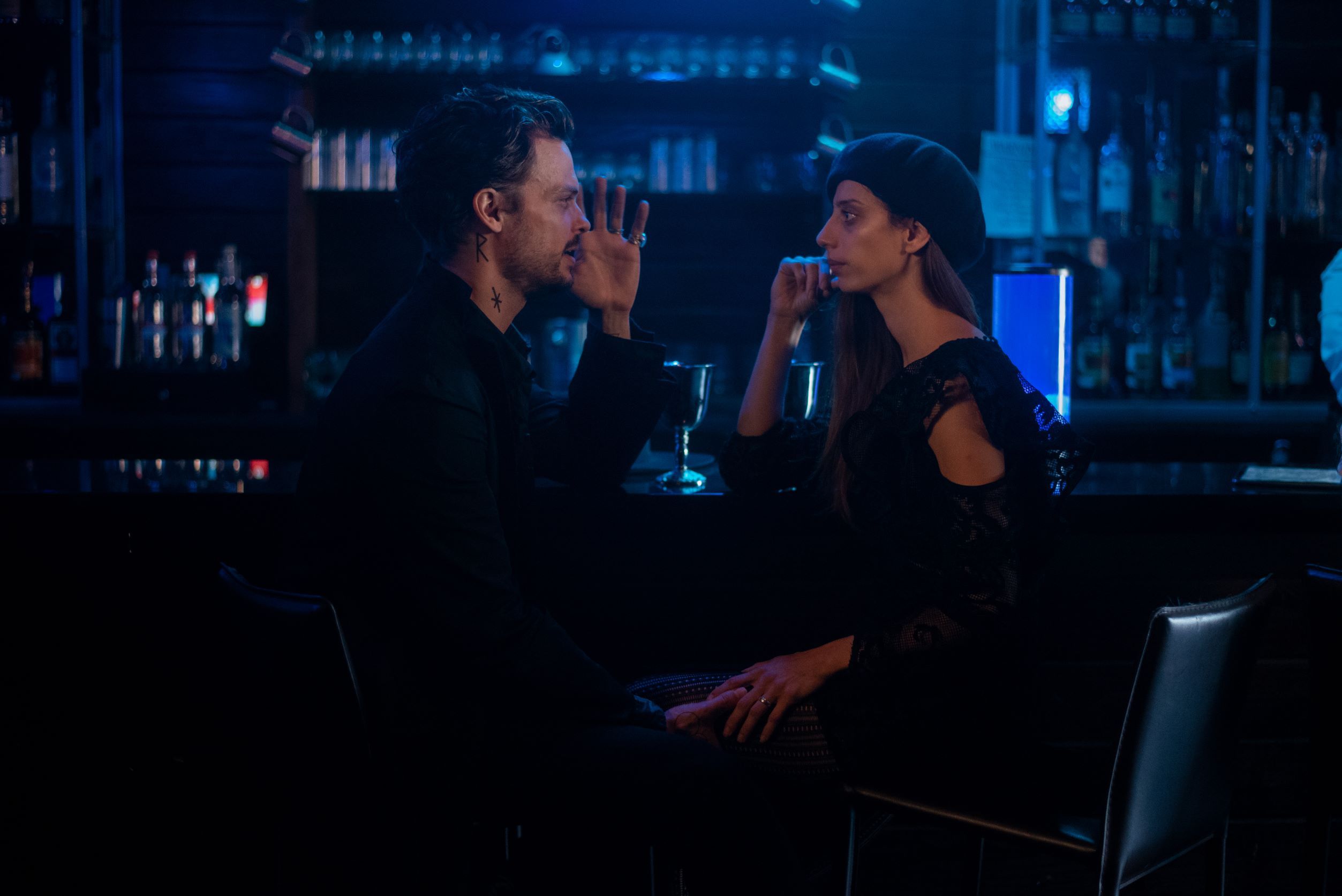 It's no real surprise that the movie has a cheap sitcom feel when so many of the cast are B-tier sitcom actors. Kate Comer, Nelson Franklin, Ray Wise, Johnny Pemberton, and Andy Milonakis are all 'them from that thing', although at least Wise has decent dramatic experience too. As for Gubler, I wouldn't say he was under utilised when the camera is pointed squarely at him for the entire runtime, but he doesn't feel particularly stretched. Angela Sarafyan of Westworld fame is Gubler's partner and is a fantastic straightwoman against all of these zany jokes that, I cannot stress enough, are not funny. She's wasted here but at least swims out of this swamp relatively clean.

As I previously mentioned, I'm a fan of Bates' previous work. This has none of the flavour of Excision. There's no transgressive wit, no social commentary, no complexity at the heart of its protagonist. All of this bite and texture is swept aside for a lot of random jokes one after the other with nothing particularly tying them together. I will say it is pretty relentless in these gags, although that scarcely matters when so few of them land. If you like people saying funny words and acting like that's a real joke – and perhaps more importantly, want to see Matthew Gray Gubler on screen for an hour and a half – then perhaps you'll find the point to King Knight, but I could not. 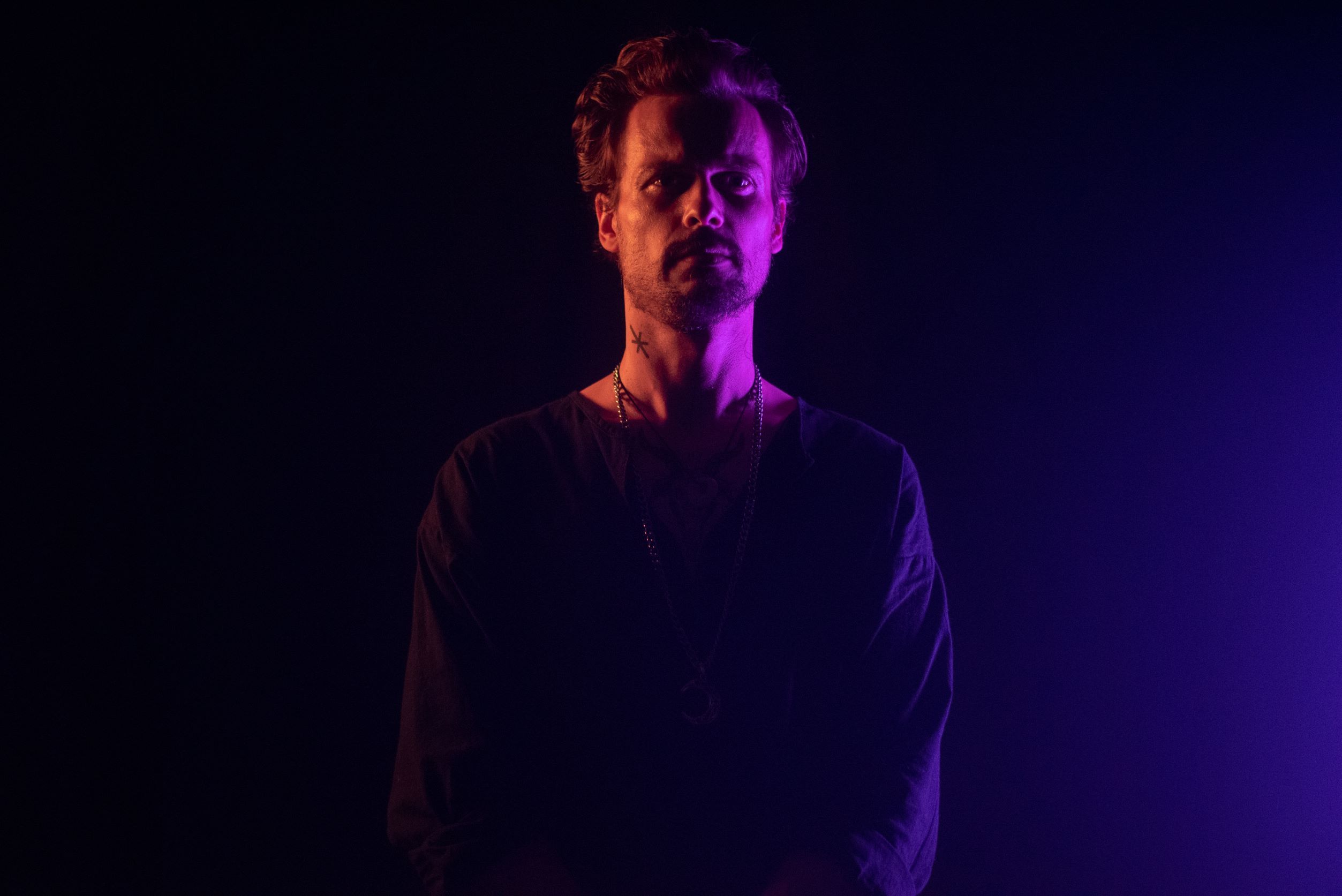 It might just find its audience somewhere, but from a director and star who have made a career out of cult classics that swerve mainstream appeal, this is their biggest swerve yet – it avoids all appeal altogether. One of the recurring jokes, which I think is also supposed to be somewhat profound, is that "everyone has poo in their butts", which several characters repeat throughout the movie. I'm not sure if Bates Jr. feels it’s so hilarious it warrants a callback, or if he knows it's the lowest rung of easy comedy and hopes that characters saying it over and over again will eventually convince you that it's funny, but whatever he suspects, he's incorrect. You know that part in Family Guy when Mr Conway Twitty comes on to fill in time and we all understand that it's meant to be a joke, but it never actually is? King Knight is Mr Conway Twitty.

I don't think I have anything nice to say about King Knight that isn't about Angela Sarafyan. It's a poor and predictable plot, with repetitive jokes that miss the mark, thin character development, and worse, it tries to con you into thinking it has some emotional resonance. Unless you love Matthew Gray Gubler (or poo, I guess), I see nothing for you here.

Score: 1.5/5. An online screener was provided for this review. King Knight is available in the UK on VOD from August 8