King’s Bounty II features an open world, but players shouldn’t expect it to be like Skyrim. When it comes to combat, King’s Bounty II relies on a much-improved version of classic turn-based strategy. Aivar and the other protagonists don’t fight on the battlefield, instead relying on armies that they apparently hide just off camera. However, the characters do provide buffs to their armies, shaping combat on a larger scale. 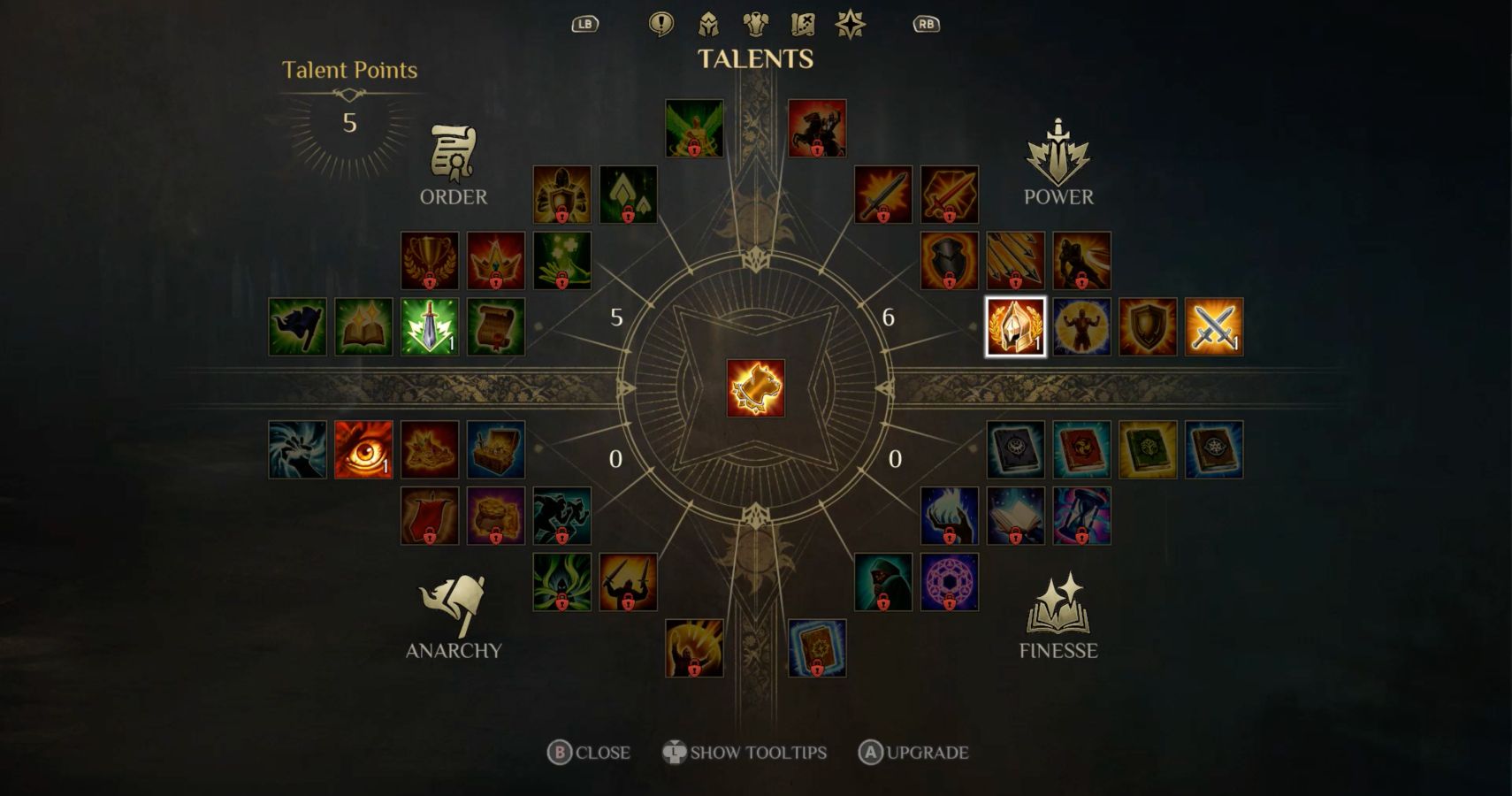 The game also includes four ideals that players can focus on—power, order, anarchy, and finesse. These operate as a combination of ideology and skill tree. For instance, players who level up anarchy will fit in with NPCs and factions that wish to destabilize society or work in the shadows, and also gain skills to match. Players who would rather focus on finesse pay more attention to skill and intelligence, and gain magical abilities that fit this ideology. Players can spec into different ideals, gaining new abilities as they level them up.

King’s Bounty II goes far beyond the original King’s Bounty, injecting story into a narrative-thin series. Not only that, but player choices, from what character they play to what ideal they hold close, impacts gameplay in a meaningful way. While it is impossible to completely tell the extent of these mechanics until the game is released, it look like King’s Bounty II is set to have good choice-based gameplay.

NEXT: Godfall Review: Here Is The Generic Launch Game You’ve Been Waiting For