Konami just launched a brand new merch store where you can buy t-shirts, mugs, hoodies, toques, and more, all emblazoned with your favorite Konami-branded games. Those games include Castlevania, Pro Evolution Soccer, Metal Gear solid, Dance Dance Revolution, and Suikoden. They’re even holding a grand opening sale where you can get it all for 20% off.

But not Silent Hill. Try to find anything with a Silent Hill anything on it and you’ll be sorely disappointed because there isn’t anything there.

If this isn’t the surest sign that Konami has completely abandoned the Silent Hill IP, I’m not sure what is. There are definitely still tons of fans out there that would not only love a new Silent Hill game but would also love to throw some money for a Pyramid Head mug or a creepy nurse hoodie.

And we were so sure that there was going to be a new Silent Hill game announced over the summer. Akira Yamaoka, Silent Hill’s composer, recently did an interview with gaming site AlHub where he said Konami planned to make an announcement over the summer. “I think it’s the one you’re hoping to hear about,” he said.

Two days later, that interview was yanked off YouTube. Konami said they had nothing to do with the interview’s removal, but they also said that there wasn’t a new Silent Hill game in development.

On the plus side, Silent Hill creator Keiichiro Toyama recently founded Bokeh Game Studio and plans on making a “quite dark” horror game. Everything is still in the very early stages of development, though, so don’t expect to hear anything more on this dark horror game anytime soon. 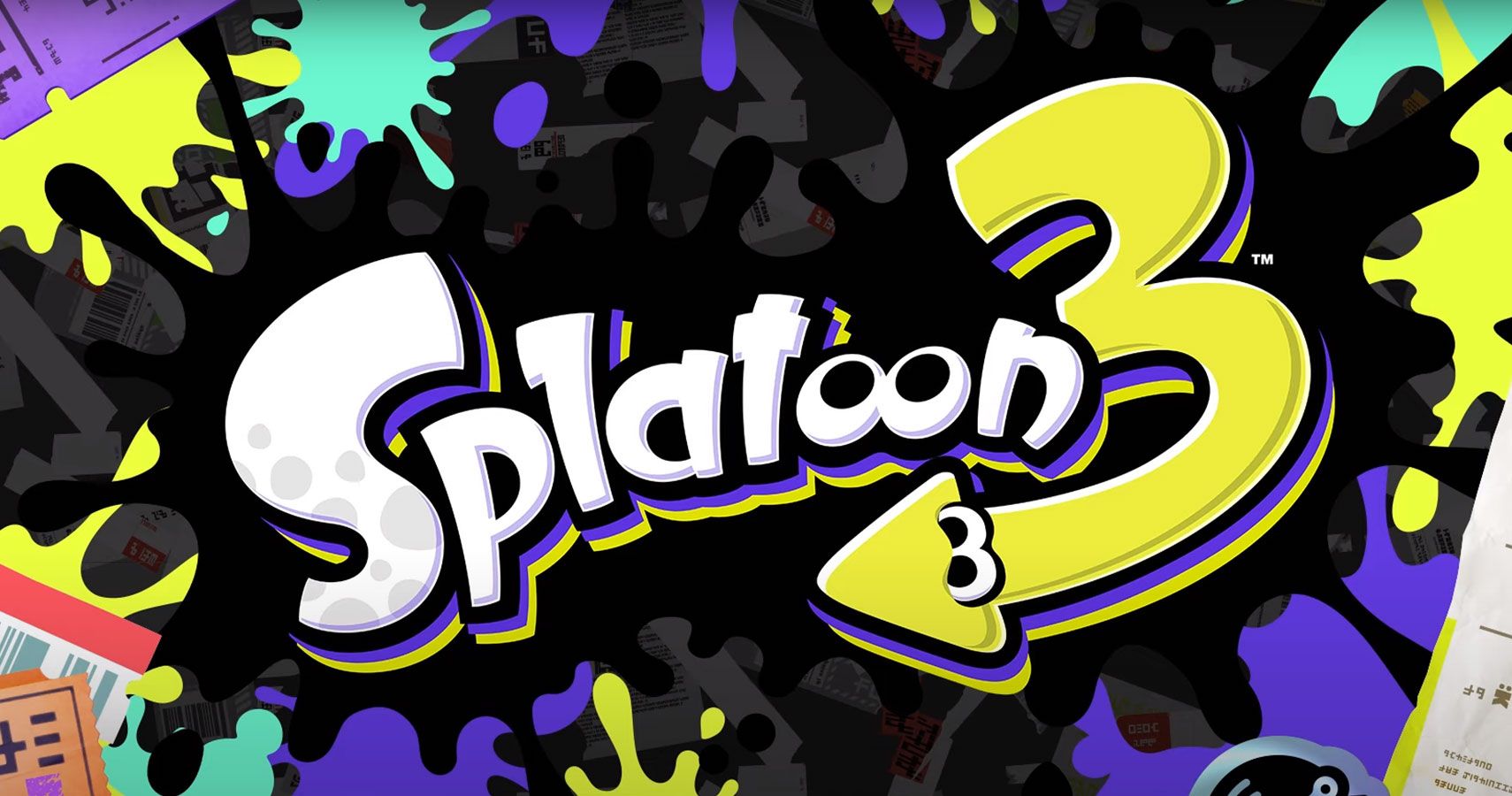