League of Legends is shaking up the jungle. One of the least-played roles in Riot's MOBA, jungling can be extremely difficult. If you're not dying to a mob that proved to be a little tougher than expected, you're getting caught out by enemy Champions or you're not there for a crucial team fight.

To make things easier for junglers everywhere, Riot is proposing a number of changes for the League of Legends 2023 pre-season. Besides a new leashing indicator for jungle camps to show you how far you can pull a mob before it loses interest, Riot is also introducing several new jungle pets.

Unlike pets summoned by Champions, these new jungle pets are actually purchased from the in-game store as an egg. You then feed your pet "treats" by killing monsters, slowly evolving your new best friend over time. Once your jungle pet has evolved it'll grant you buffs depending on the pet you purchased. 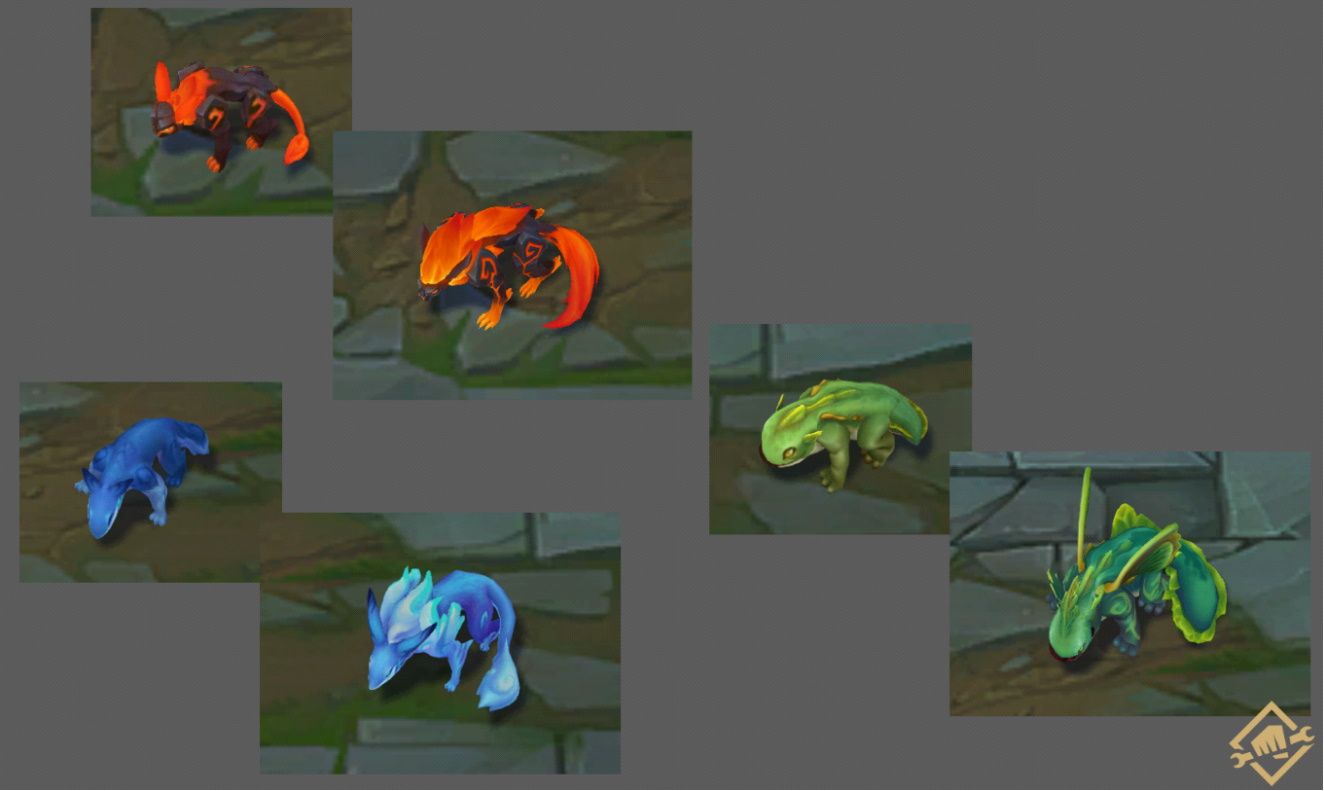 Riot revealed three different pets that will become available on the Public Beta Environment shortly. First is the Noxian Embercat, a fiery feline that provides bonus damage and inflicts slows on enemies. Expect this one to be the best for aggressing junglers looking to improve their champion-killing abilities. Next is the Ixtali Ixmander, a defensive critter that provides a shield to its owner based on its health. Once that shield is broken, it'll grant Tenacity and bonus slow resist. Finally, the Ionian Cloudleaper will let junglers be everywhere at once with extra movement speed.

Helping new junglers even more is the Recommended Jungle Paths feature Riot is adding for each champion. This info will be gathered from skilled junglers and high-mastery champions, providing new players with a recommended path based on proven data. Only winning jungle paths where champs have won will be recommended, with regular updates to that recommended path sent each update.