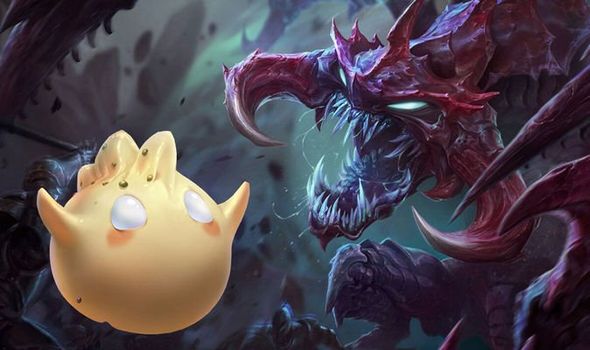 League of Legends is gearing up for Season 2021, and that means offering some big news on what is being planned over the coming months.

This will be made available via a new League of Legends Livestream, which kicks off later this week on Twitch and YouTube.

The good news is that this will be free to watch, meaning everyone can tune in to find out what’s happening next.

And it won’t just concern League of Legends players on PC, with news being teased for all Riot’s latest releases.

League of Legends Wild Rift saw a number of big updates in 2020, including the partial launch of the game on Android devices in beta.

Five new champions have been added to Wild Rift as part of the latest update that can be updated this week.

A message from Riot Games explains: “Our first patch of 2021 is here with some exciting changes, including a band(le) of new champions! We’re introducing some of Bandle City’s finest to the Rift: Corki, Kennen, Tristana, Lulu, and of course, Teemo.

“You can follow them on their adventures during our newest event, Yordle Expedition. We’ve also added some handy features like the Party Finder, a new latency indicator, and a slew of other gameplay improvements.

“Finally, get ready to kick off the first official ranked season of Wild Rift and climb to Gold for a brand new reward: Glorious Tryndamere.”

So some gamers are hoping that the final release date for League of Legends Wild Rift will be announced during LoL stream being held later this week.

But while there is going to be some big news for League of Legends fans during the stream, there is no guarantee we will find out about the Wild Rift’s final launch on mobile devices and consoles.

For those hoping to tune in and watch the League of Legends Season 2021 preview, the event will be kicking off on Friday, January 8 at 15:00 GMT.

This will be when Riot Games will start celebrating Season 2021, focusing on the expanded League of Legends universe and upcoming eSports tournaments.

A short teaser trailer has been released before the event, with fans focusing on just a few short lines featured near the end, that starts: “…He’s close…Ruination…Viego…”