Buzzwords are a big deal in pretty much all walks of life, but especially those that revolve around developing technology. Right now that buzzword is metaverse. A concept that holds so much weight, Facebook changed its name to Meta in 2021. A number of companies and studios in the video game world are thinking up ways to join the metaverse, and Epic has decided to team up with Lego to target a part of it that hasn't received much if any attention thus far.

Lego and Epic revealed they will be working together on a project that will allow children to enjoy the metaverse. “The two companies will team up to build an immersive, creatively inspiring and engaging digital experience for kids of all ages to enjoy together,” a press release from Epic reveals.

“The family-friendly digital experience will give kids access to tools that will empower them to become confident creators and deliver amazing play opportunities in a safe and positive space.” The finer details of what exactly this particular section of the metaverse will look like are yet to be revealed. It will presumably be somewhere children can interact with each other, building things together with virtual Lego. As Lego CEO Niels B Christiansen highlights, a pretty neat idea if done well and safely as children now play and create in both the virtual world and the real one from a very young age. 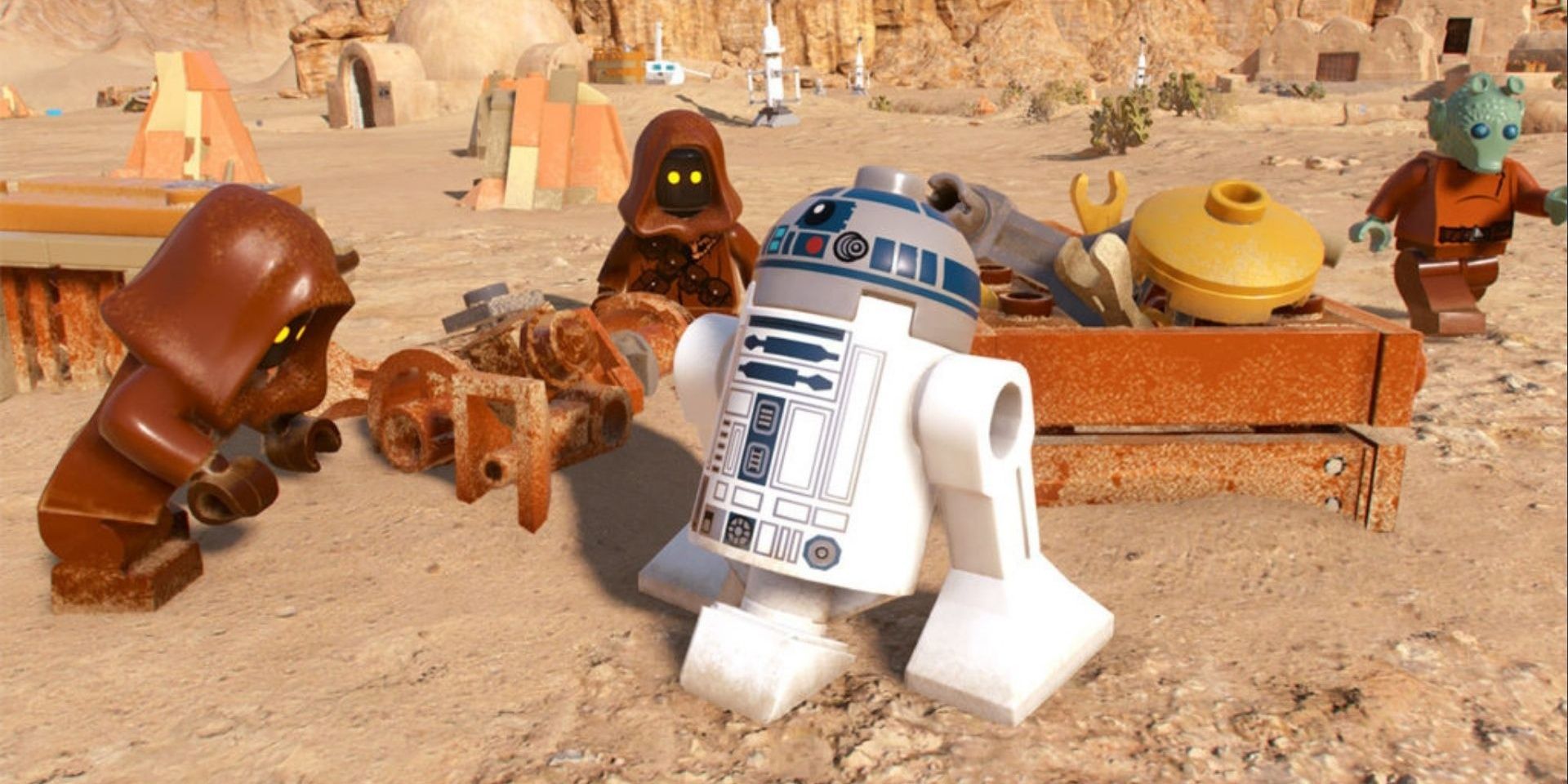 Playing with virtual Lego in the metaverse actually makes a lot of sense on paper. What people still seem to be struggling to get their heads around (us included) is how you can enjoy a virtual drink. Coca-Cola revealed earlier this week that its newest Coke, Zero Sugar Byte is now available on an island it made in Fortnite Creative. The drink will also be available in the real world and is apparently pixel-flavored, which only makes the whole thing even more of a headscratcher.

It has also been a big week for Lego, even before the announcement that it will be stepping into the metaverse. The Skywalker Saga launched earlier this week. On top of receiving rave reviews, it has also already been confirmed that the newest Star Wars game enjoyed the biggest launch on PC of any Lego game in history.