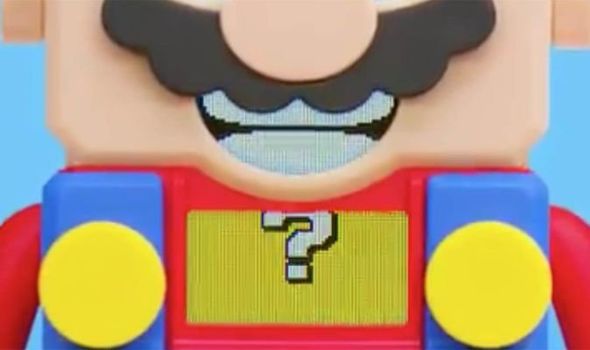 LEGO has teased their first ever range of Super Mario toys on MAR10 Day 2020.

The iconic Danish toymaker posted a teaser video which appears to showcase the Super Mario figurine that will be coming in sets.

It’s unclear when the LEGO Super Mario toys will get a release date or what sets will be offered.

But the prospect of LEGO versions of iconic sights such as Bowser’s and Peach Castle as well as Mario Kart tracks is hugely exciting.

The LEGO Super Mario toys will join the Danish toymakers ever growing list of themed sets which not too long ago saw US sitcom Friends join the roster.

The only other major video game series which has a range of LEGO sets in Minecraft.

Mario’s old rival from the 90s Sonic does come in LEGO form, but that is just for the LEGO Dimensions range.