When Randy Pitchford stepped down from his position as president of Gearbox Software last October to focus on Gearbox Studios, it was clear that Borderlands wasn’t the only Gearbox film in the pipeline. During Gearbox’s Main Theater Show at PAX East 2022, Pitchford took the stage in bright yellow pants to tell stories about celebrities, do magic tricks, and casually announce at least three more film and TV projects in development – including Duke Nukem.

While Gearbox didn’t have anything specific to share about Borderlands (“Lionsgate will tell you when the movie’s ready,” Pitchford tells the crowd) the Gearbox CEO did hint at future projects. “In addition to Borderlands, of course, Gearbox has some other really exciting properties, like Homeworld, Brothers in Arms, and Duke Nukem,” he says. “We have development action with all of these properties. We’ll be announcing some things, some very big and exciting announcements, sooner than later, very very soon in fact.” 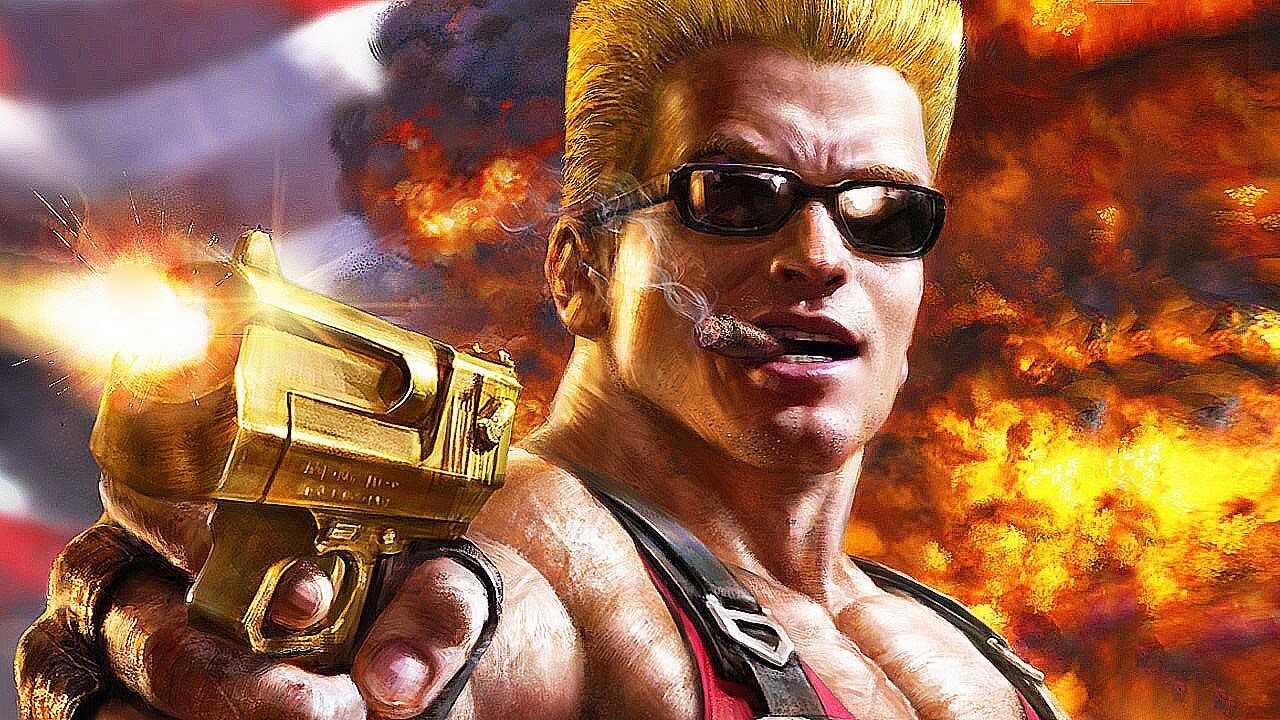 Homeworld in particular is ripe for an adaptation. Its complex lore and dedicated fanbase make it a great candidate for a film or streaming series – possibly even an animated one, given the success of Arcane. With Homeworld 3 launching later this year, Gearbox is wise to expand the Homeworld brand, especially for new players who might not be familiar with the series that hasn’t had a new entry in more than half a decade.

After Homeworld, the prospects of adapting Gearbox games for the big screen get a lot shakier. Brothers in Arms was announced last April as a live-action series led by The Shield executive producer Scott Rosenbaum. Brothers in Arms is a World War 2 shooter that only had two mainline entries in the early ‘00s before transitioning to handheld and mobile. When you Google ‘Brothers in Arms’, the Dire Straits album takes up the first five results. Suffice to say Brothers in Arms isn’t exactly a cash cow for Gearbox. Pitchford did confirm a new game was on the way last September, but it’s hard to imagine Gearbox would be developing a Brothers in Arms series if it had literally any other options.

Which brings us, unfortunately, to Duke Nukem. If no one is asking for a Brothers in Arms show, then I’m actively asking Gearbox not to make a Duke Nukem show. Is the studio that killed the series with Duke Nukem forever seriously going to dig up this corpse for another round? Are we really going to do Duke “Shit Down Your Neck” Nukem in the year of our lord 2022? Gaming has a lot more to offer now than it did when Duke was the king of hyper-violent male fantasies, and I don’t see any reason we should revisit the worst era of video games. 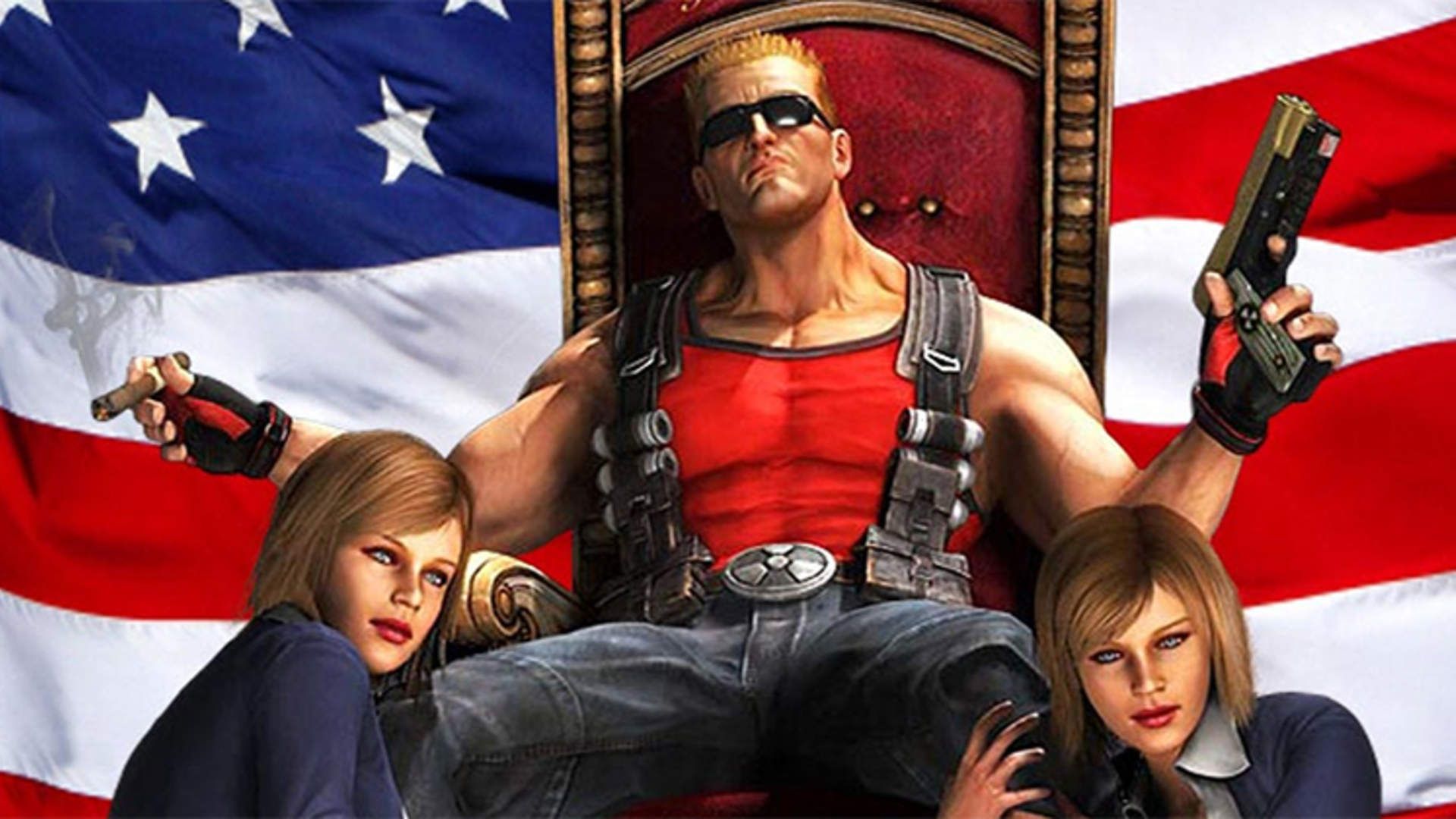 There’s a popular point of view that Duke Nukem was satirical, but given how fully embraced the character was by the audience he was apparently trying to critique, I find this argument to be revisionist and ahistoric. Duke was popular because he was a muscle-clad, machine gun blasting chad with edgy catchphrases that went on bloody massacres in strip clubs and bars in Titty City. We can give it a pass for being ‘of its time’, I guess, but let’s leave Duke Nukem in the past where it belongs.

Considering the lawsuits Gearbox faced and the allegations that Pitchford effectively stole money from Saga that was meant to fund Aliens: Colonial Marines in order to continue developing Duke Nukem Forever for over a decade (not to mention how miserable that game turned out to be) it’s surprising that Gearbox wants to go back to that well too, but what else are they going to make? The Duke Nukem movie will only get made to justify Gearbox Studios’ existence and Pitchford’s Hollywood aspirations. I know people still have love for this character, but Duke Nukem has had his day, and Gearbox would be better off moving on.