Life is Strange: True Colors developer Deck Nine doubts the series will ever go back to the episodic model used in earlier instalments, developed by Dontnod.

The original Life is Strange, the sequel, and the spin-off Before the Storm were distributed via the episodic model popularized by Telltale Games. Back then, each small story chapter was released over the course of several months. In 2021, True Colors broke that trend. While retaining the episodic structure, the title was launched as a complete experience available to fans from day one.

This approach has proved itself to be quite suitable for the devs and a lot less frustrating for the players, senior narrative designer Philip Lawrence tells Rock Paper Shotgun. When discussing the series' future at Deck Nine and Square Enix, Lawrence pointed out how the team feels confident in sticking to this model from now on. In his words, it allows them to leave behind "that awkwardness where you're rushing" the production of every episode. 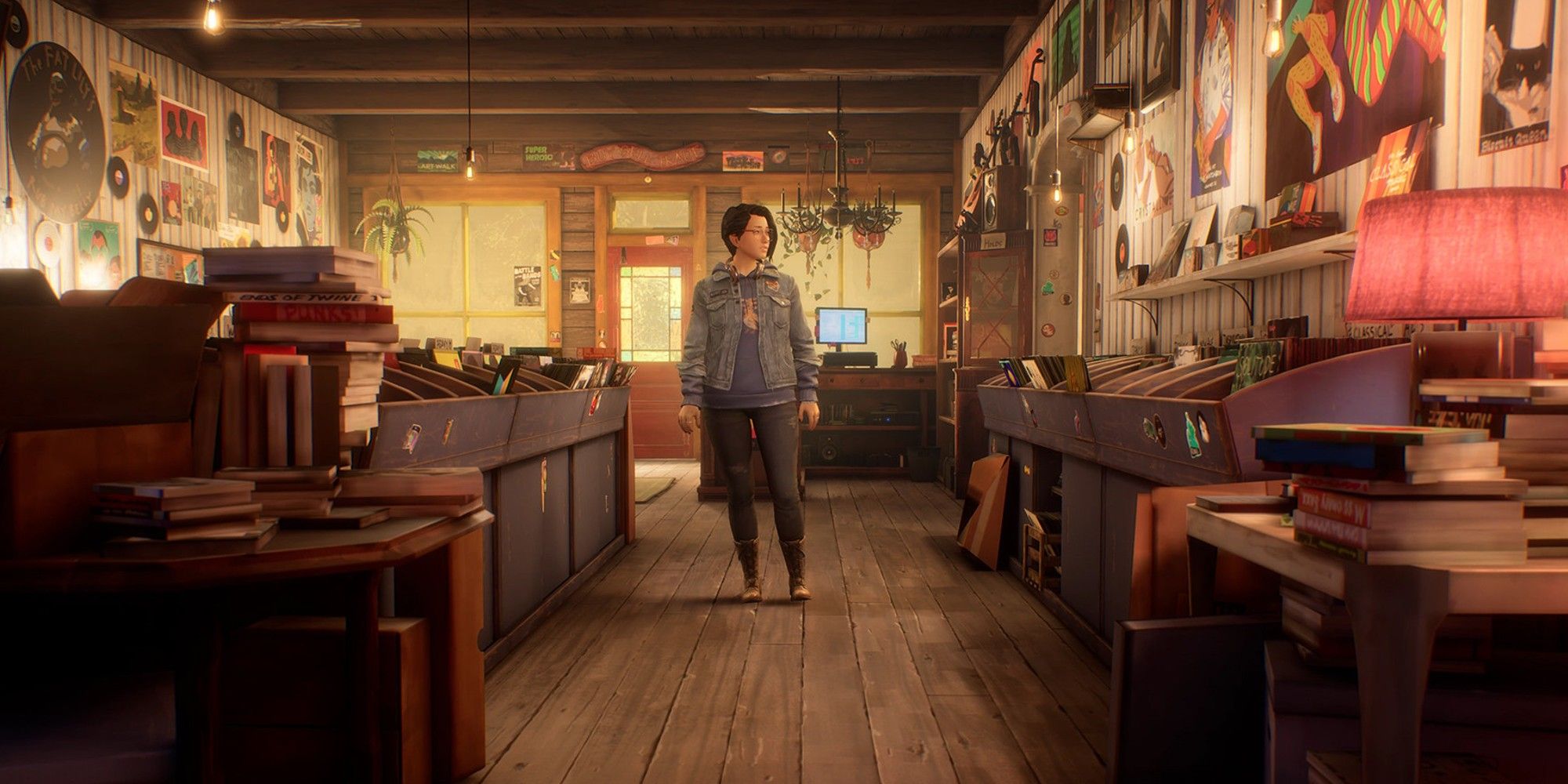 "I can't imagine we'd go back to the episodic model. The reaction has been very positive. I think we were careful to keep that episodic structure, because that does seem to appeal to players. That's all part of the DNA of Life is Strange," Lawrence says. "As you can imagine, it was a decision that was talked about and agonised over quite a bit, but I think on reflection it was the right decision."

The episodic development model sounds like a thing of the past, as its tight schedules made consistent episodic releases quite difficult for the team to keep up with. Some may still rely on it, like the upcoming Wolf Among Us 2, although the devs at AdHoc already confirmed that all episodes are being developed simultaneously. Despite this, they will be released in the short interval fans of the original are used to.

True Colors currently stands at a 90 percent positive user rating on Steam, while also winning big at this year's Gayming Awards. This suggests the team at Deck Nine understands the series well, with the next game being in good hands. Everything seems to indicate the studio will continue creating Life is Strange games in the future, although nothing has been officially announced just yet.