Little Nightmares 2 is performing incredibly well, but it seems that plans for a sequel have been put on the backburner. The Embracer Group – the parent company of Tarsier Studios – revealed today that the studio will be pivoting to “focus on creating new IPs.”

Bandai Namco is actually the owner of the Little Nightmares franchise, meaning the game has little impact on the Embracer Group’s finances. Because of this, it’s in the company’s best interest to develop new sources of revenue through new IPs.

“I’m super-thrilled, and I spoke to the CEO of Tarsier the other day, and congratulated him [on] the critical success of Little Nightmares 2,” said Lars Wingefors, CEO of the Embracer Group. “It’s an IP they created, but it’s owned by Bandai Namco and published by Bandai Namco, so it doesn’t really have any significant commercial impact for us, even though if it does really well it could have some royalty revenues over time.”

“Now, having that game created, they will move over to create new IPs, and I’m super excited, and that was the main reason we made this acquisition a bit over a year ago.” 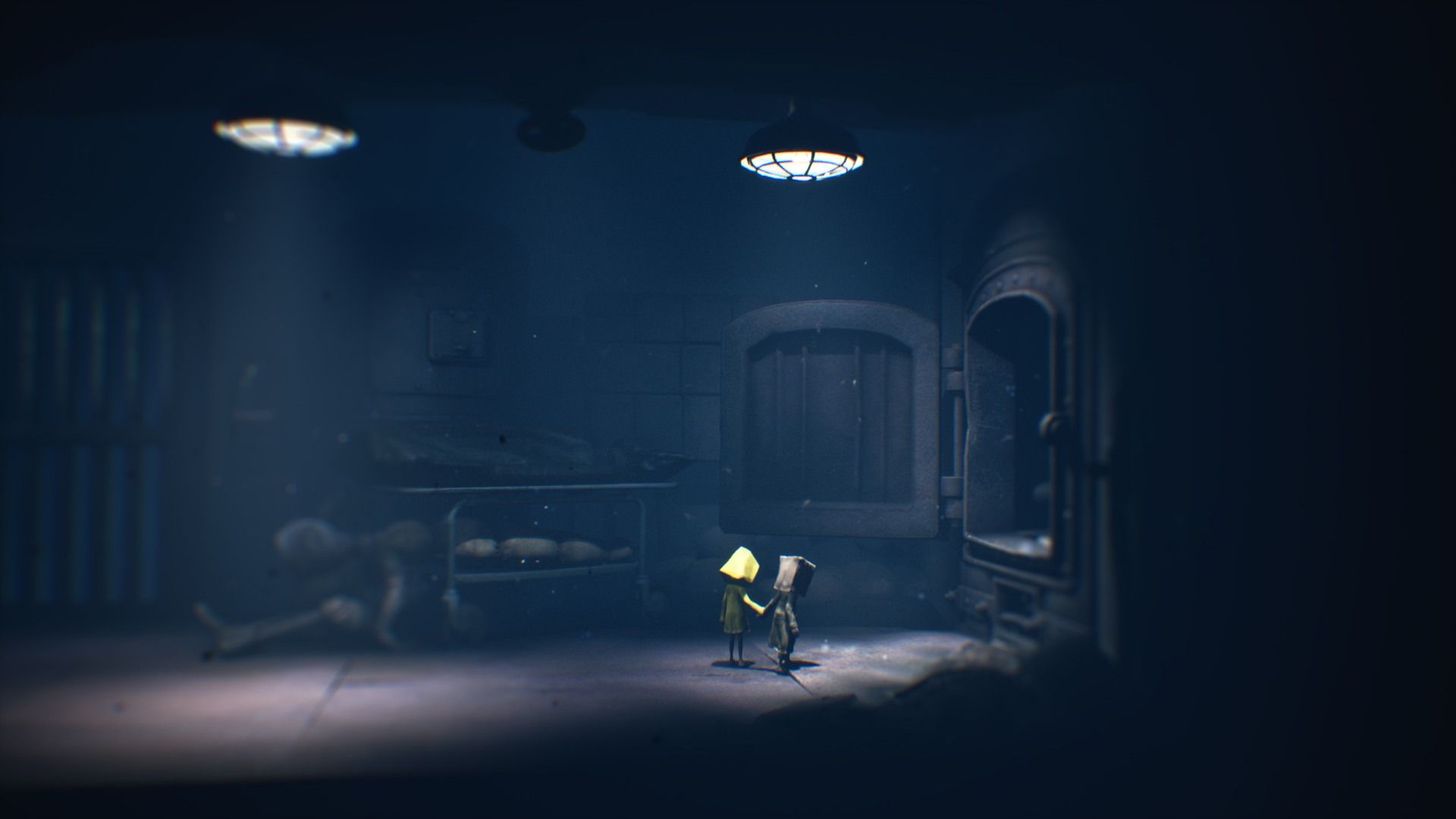 Although Wingefors never says it outright, it’s pretty clear that Tarsier Studios won’t be involved in the Little Nightmares franchise moving forward. However, it’s very possible that Bandai Namco will pass along the development of Little Nightmares to another studio, although it’s yet to make an official announcement.

Little Nightmares 2 is available on PC, PS4, PS5, Xbox One, Xbox Series X|S, and Nintendo Switch. We found the game to be an “incredible adventure that builds on the story of the first game,” giving it a 4.5/5 in our review. 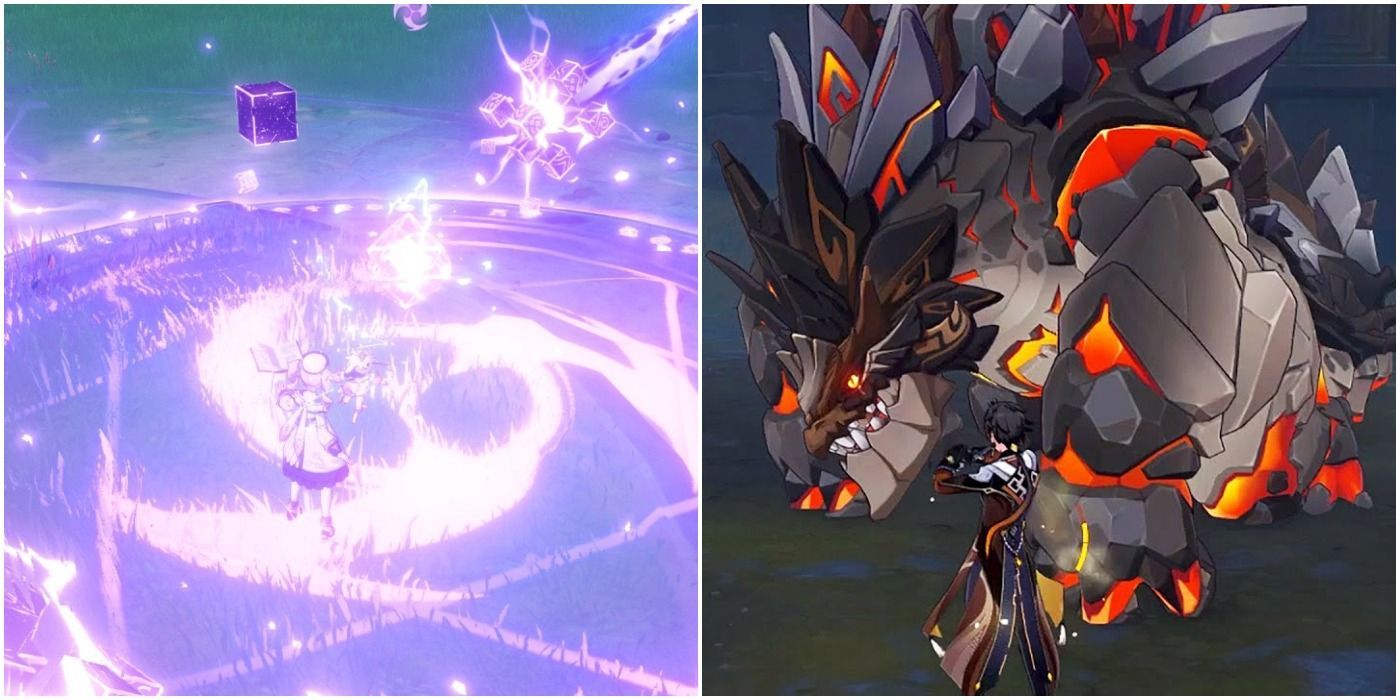