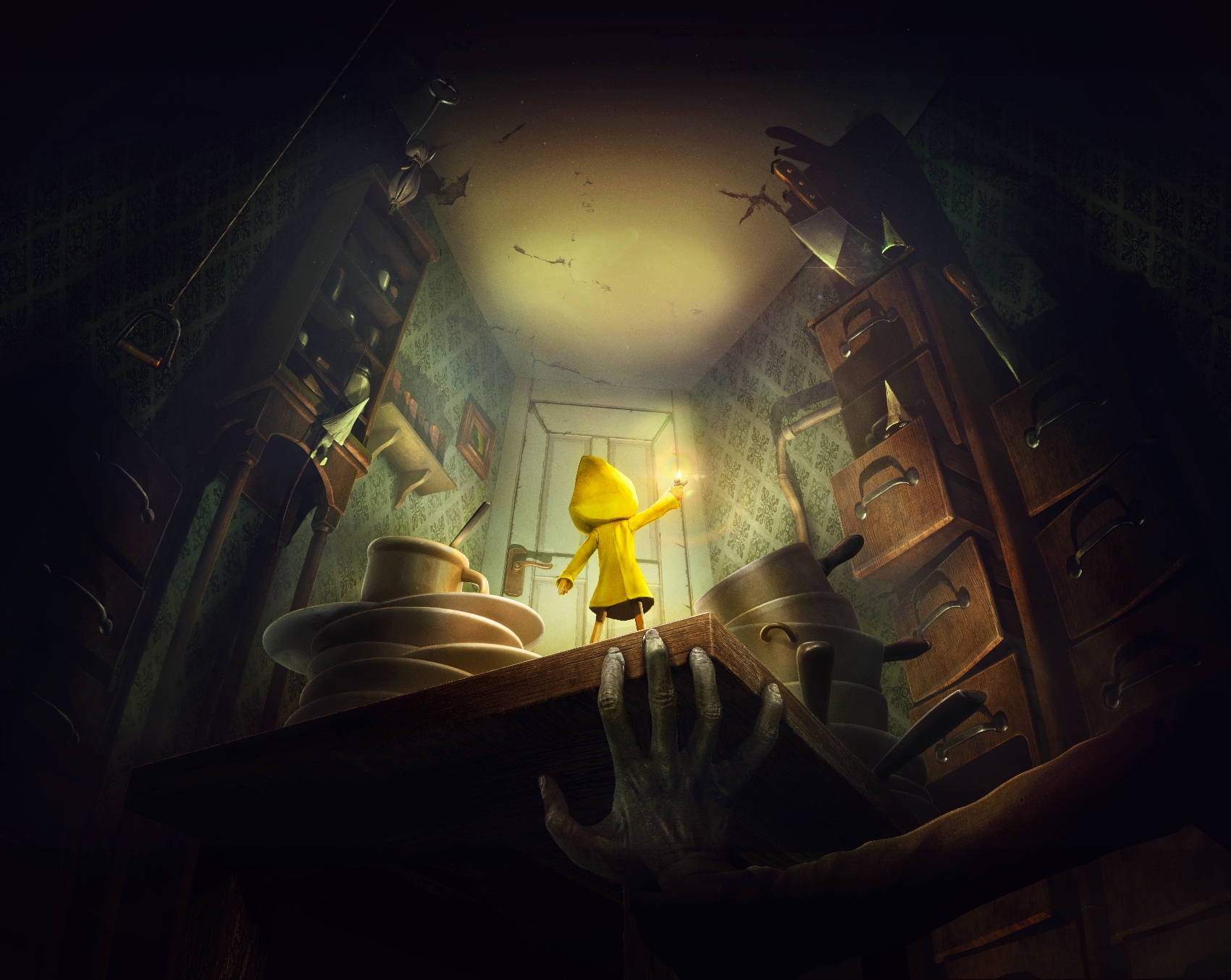 It says a lot about Little Nightmares 2 that one of its biggest problems is that it’s just so short, so it’s a shame to hear that the series creator Tarsier Studios is leaving it behind.

In a recent earnings report from Tarsier’s parent company, Embracer Group (which acquired the studio in December 2019), it states that despite Little Nightmares 2 being well-received by its audience Tarsier will be focusing on creating entirely new properties from now on.

In an accompanying webcast, Embracer CEO Lars Wingefors stated that this was due to the fact that Little Nightmares is a Bandai Namco property, so it ‘doesn’t really have any significant commercial impact for us, even though if it does really well it could have some royalty revenues over time’.

Speaking with IGN, Tarsier CEO Andreas Johnsson further explained the situation and expressed his appreciation for how beloved the two games have become.

‘Our collaboration with Bandai Namco Entertainment Europe has been extremely satisfying, they listened to our creative vision and took our crazy ideas and ambitions to heart.

‘Since being acquired by the Embracer Group in December 2019, it is now time for us to embark on a new chapter, create new IPs and explore new worlds. Personally, I am very excited to see what our studio creates and counting down the days until we can welcome our fans.’

Bandai Namco, however, in a statement to IGN suggested that the series could continue without Tarsier’s involvement, ‘We have nothing to announce at this moment but since we received so much love from fans all around the world with the release of Little Nightmares 2, we feel energised to deliver more content in the future.’

As the publisher of the series, Bandai Namco would likely hand the reins to another studio. Whether it’d be one of its internal studios or an external one is unknown.

Regardless, it doesn’t sound like this will spell the end of the series or that Tarsier won’t make anything else like it.

Little Nightmares 2 is available on PC, PlayStation 4, Xbox One, Stadia, and Nintendo Switch. It will release for PlayStation 5 and Xbox Series X/S later in the year.