Throughout the story of Lonesome Village, the adorable indie about rescuing a town by solving puzzles and becoming friends, you’ll find yourself with a handful of keys. They can be found in a variety of ways and result in either rewards for Wes’ curiosity or even necessary side-quest items.

It’s never clear in the game who will give you a key or when, and finding the chests littered around the world that those keys unlock can be a challenge in and of itself. For help finding all the keys and locked chests in Lonesome Village, you’ve come to the right place. 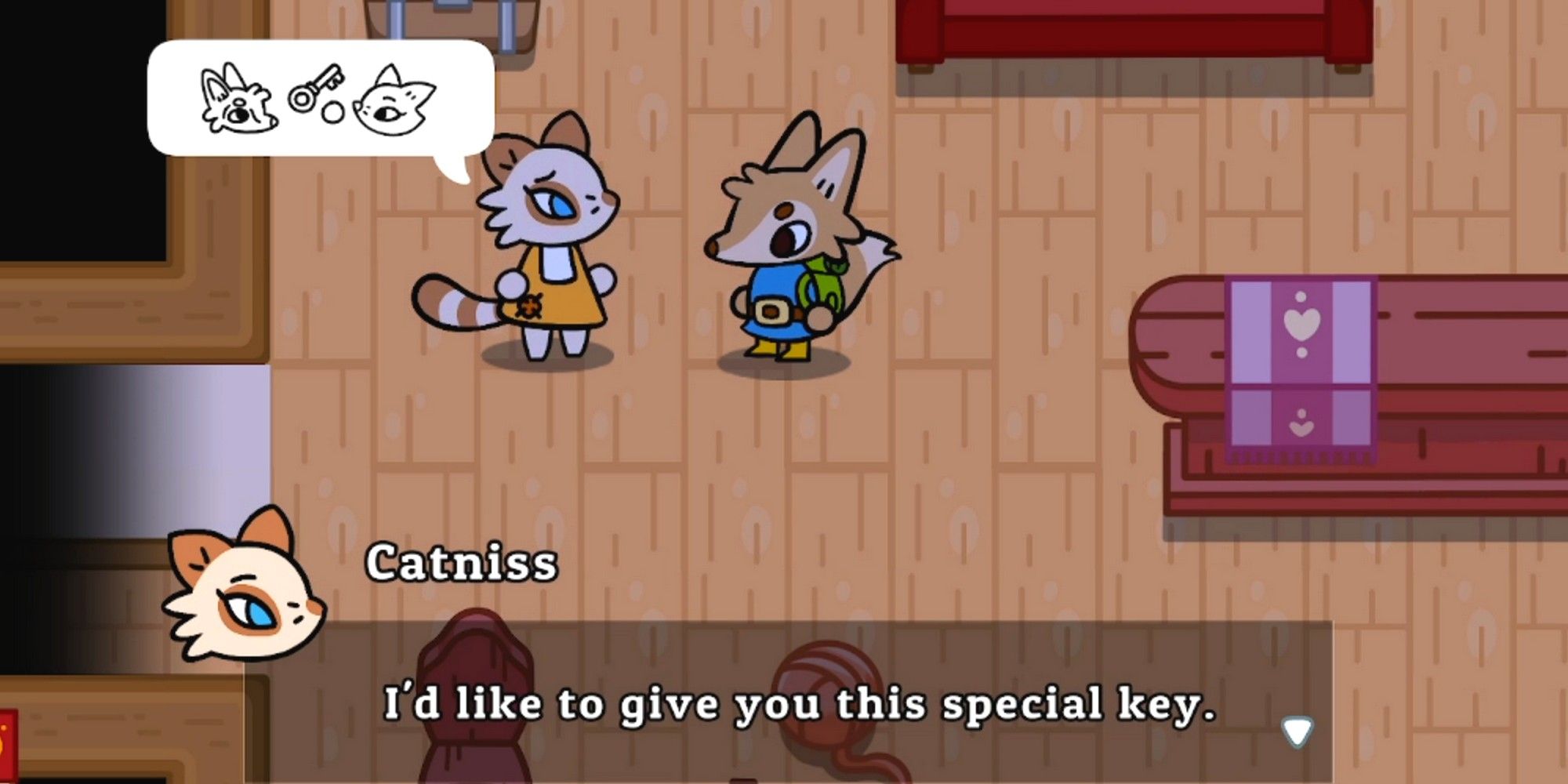 The majority of the keys you’ll need to find in Lonesome Village will be rewards from villagers for completing their heart quests. These typically see you gathering items to bring your new animal pals, so we hope you’re excited to make some friends along the way.

The only thing that’s tricky about it is that you’re never sure exactly when one of the NPCs will give you a key. That’s okay, though – you can store keys in your chest if your backpack is getting too full. This way, you’re able to keep them in a safe place until you stumble onto another chest.

With receiving keys tied to your friendship with villagers, the quickest way to figure out who gives you a key and in exchange for what would be to check out our guide on building friendships in Lonesome Village. While shopkeepers level up through purchasing their goods, other NPCs level up when you complete quests for them, and those NPCs occasionally reward you with keys as part of their thanks.

A few easy NPCs that give keys, whose homes you’ll need to regularly visit and walk past fairly often along your journey, are:

Others will occasionally give keys as well, so be sure to make friends around the village.

By the time you’ve gotten everything unlocked and have finished the game, you find you’ll still have spare keys. Don’t worry – we’ve combed every inch of the map of Ubhora for you, and you didn’t miss anything. 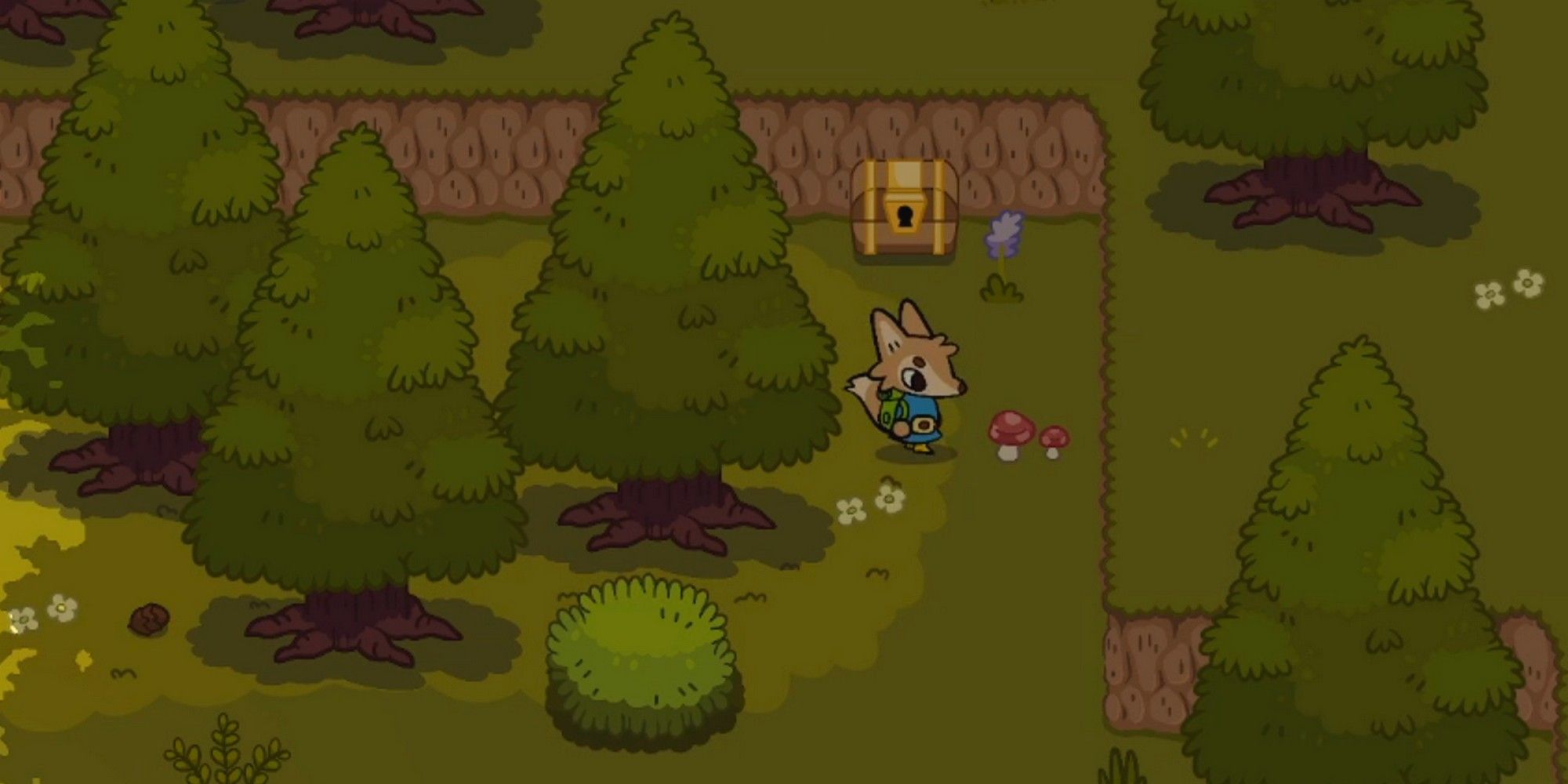 Scattered in every corner of the village of Ubhora are chests that Wes can open to receive some goodies, but not all of them are accessible right away. You notice early on in the game that some chests have locks on them, with gold hardware instead of regular iron like normal chests.

These are, as you may suspect, the chests that require the keys you’ve been getting. You don’t need to equip the key to unlock the chest – simply interacting with it while you have the key in your backpack is typically enough to get it open.

The contents can range from coins to resources to heart quest items that villagers have been seeking. Below is the location of all locked chests in Lonesome Village, as well as what was inside each one.

You’re able to get into the normal chests you’ll find around the map as well, which also have some good loot, so don’t be picky in your plundering.