If you’re collecting mokoko seeds in Lost Ark, Lakebar is a great location to visit. It has 11 seeds in total, in what is a relatively small area. But do be aware you’ll need to learn the song 'Forest's Minuet' to get to two of them.

You won’t get access to the quest to learn Forest's Minuet until you’ve learned to sail. Once you have your first ship and have reached level 50, you can head to Lullaby Island and complete the quest chain there. But until then, you can still feast on the other nine seeds in the area. 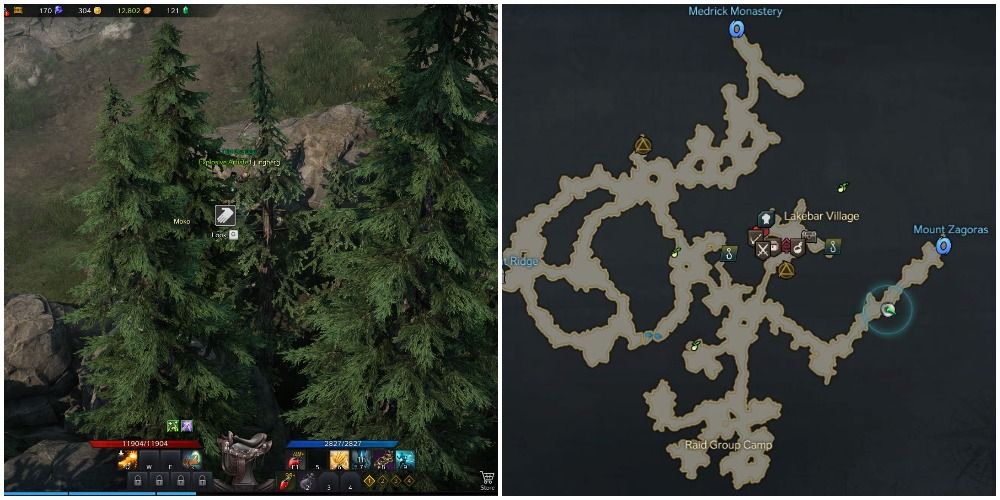 Mokoko Seed One – Near The Mount Zagoras Portal

If you’ve arrived here from Mount Zagoras, follow the path southwest while hugging the eastern side. Around halfway along you’ll find the first mokoko seed of the area hidden within some trees just beyond a large rock. It’s a safe area, so no need to worry while you hunt around. 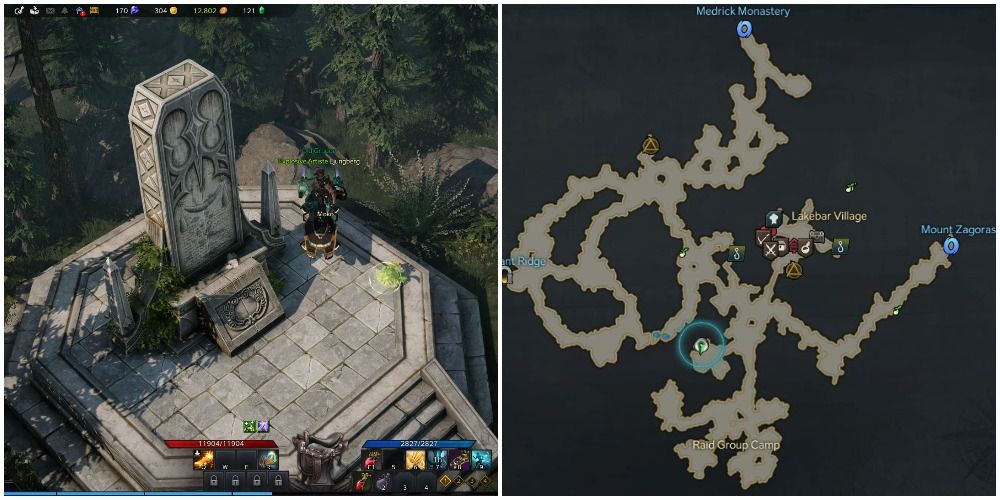 For the second seed, head southwest from Lakebar Village but head west before you get to the Raid Group Camp. The seed is actually up on the memorial, hidden beneath the little yellow flowers there. 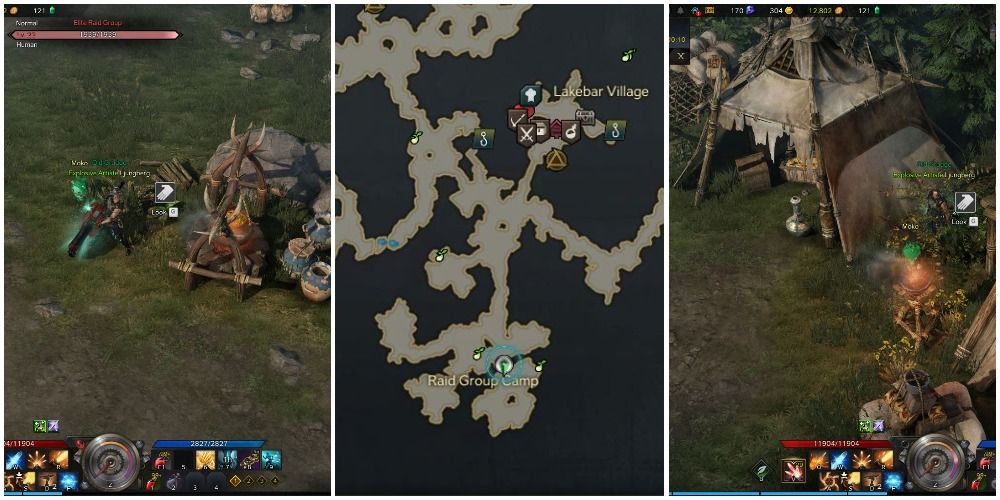 There are quite a lot of mobs here that will attack you, but if you’ve followed the main quest line to this point they shouldn’t cause you any problems. Head south into the camp. In the centre of the first main area, you’ll see a bubbling cooking stove just to the left of some rocks. The seed is in plain sight next to the pot.

From here, head into the southeast corner of the camp. There’s a group of plunderers in the north-eastern part. Dispatch them and walk into the bushes just right of the ornate blue pot and above the burning torch. The seed is hidden in the bushes. If you move far enough in, you shouldn’t get any agro from respawning enemies. 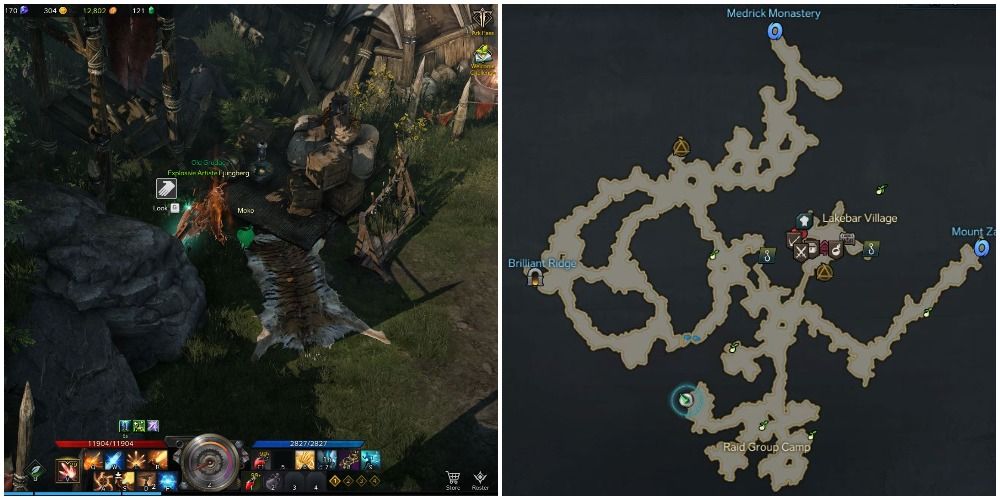 Mokoko Seed Five – Western Side Of The Raid Group Camp

The final mokoko in this part of the area is on the western side of the camp. Work your way up to the northwest corner to where named boss Jacquarat hangs out here. He’s got about 7,000 health, which might cause you problems if you’re exploring beyond your level. With him and his cronies defeated, head to the right side of his camp past the tiger skin and just below the wooden tower. The seed is in plain sight there. 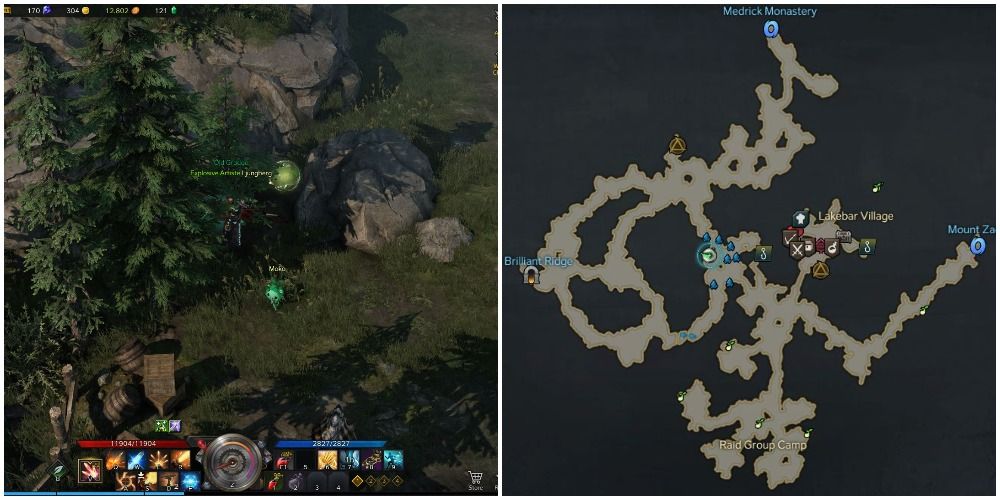 From the Lakebar Encampment Triport, head south to the good mining area below. As the path opens out, where you can head east to the fishing area, walk along the western wall. The seed is between a large rock and a tree. Unfortunately, it’s also right next to the spawn point for a lead lake boar, so grab it quite quickly once you’ve taken care of that as the respawn rate is quite fast. 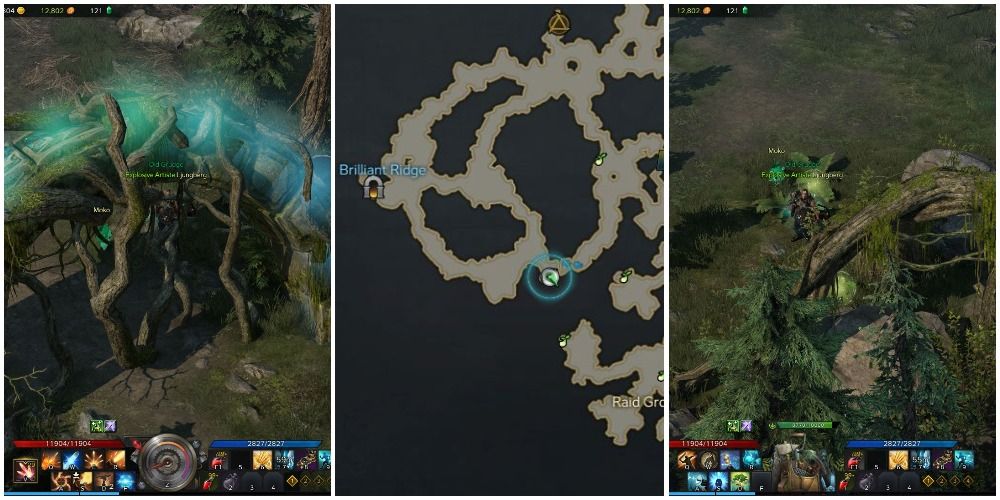 You need to have acquired the song 'Forest’s Minuet' to get access to these seeds (see introduction above). If you start from the entrance to the Brilliant Ridge dungeon, follow the path southeast until you get to the most eastern point. Be aware you may run across quite a few tough creatures in the area. But they won’t trouble you once you’re near the barrier.

You’ll find a large glowing barrier of vines. Play Forest’s Minuet here and the barrier will disappear. Walk through the arch and you’ll find a small area with two mokoko seeds almost next to each in the grass. 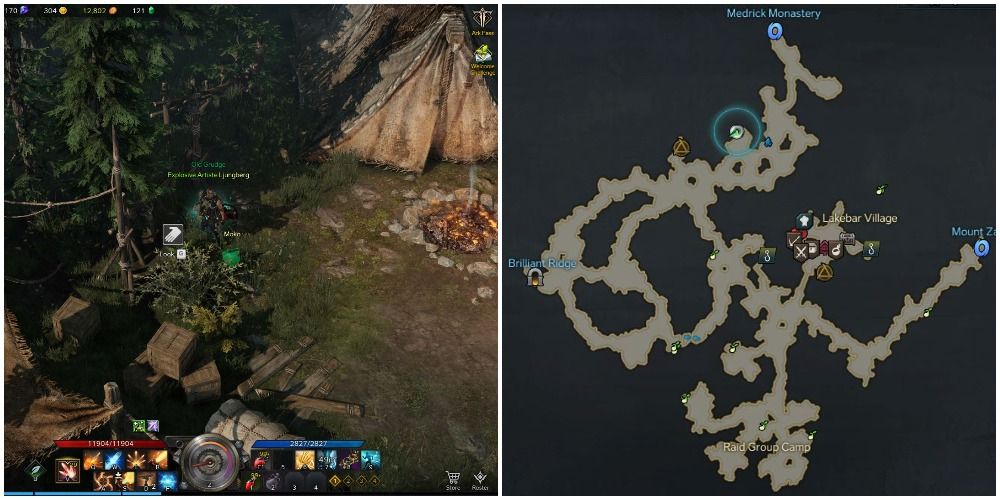 Again starting from the Lakebar Encampment Triport, head towards the Medrick Monastry portal hugging the left-hand wall all the way. You’ll soon come to a tent and campfire guarded by pangolins and mandrakes. The seed is to the right of the campfire obscured by a bush, just above the pile of three crates. 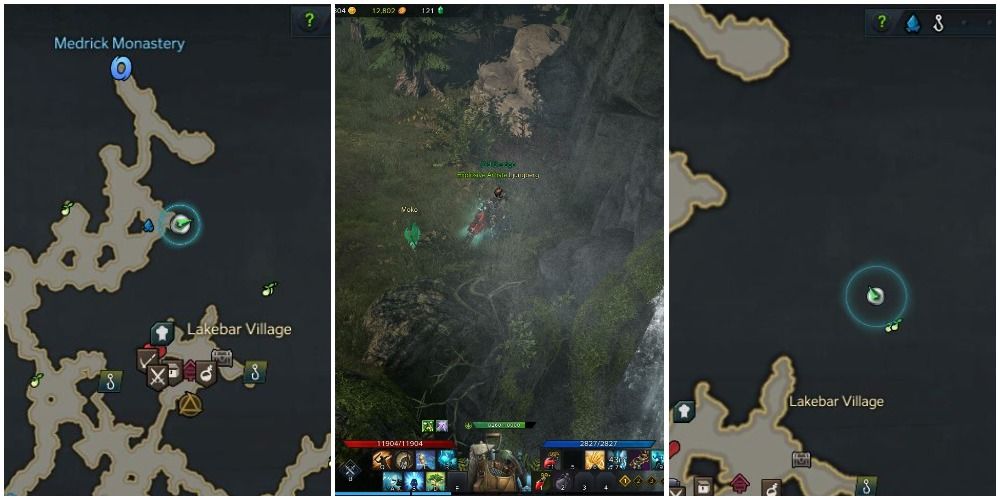 The secret passageway you need is near a waterfall, directly east of the ninth mokoko seed location. Simply walk into what looks like solid rock just above the waterfall and you’ll keep heading east via a long passageway. At the end of the path, there’s a large tree dominating a small area. The last two mokoko seeds in Lakebar are hidden beneath the branches and leaves of this tree.

While you’re here, be sure to also tick off the ‘Old Lakebar Tree’ vista, which is just south of the tree.