Lovecraft’s Untold Stories 2 is a hard game. Some would consider it bone-crushing – nay, soul-obliteratingly difficult at times. The lack of a tutorial, the blind nature of exploration, and the hidden focus on crafting all mix together to form quite the challenge. To make things easier, you have a bunch of characters to pick from – each of which packs unique skills and traits.

Unfortunately, these classes are not at all balanced, with some being catastrophically bad, and others only brushing up against what would be considered the bare minimum in terms of playability. We’ve played them all, we’ve (accidentally) killed them all, and we’ve gone and ranked them, so you don’t have to. 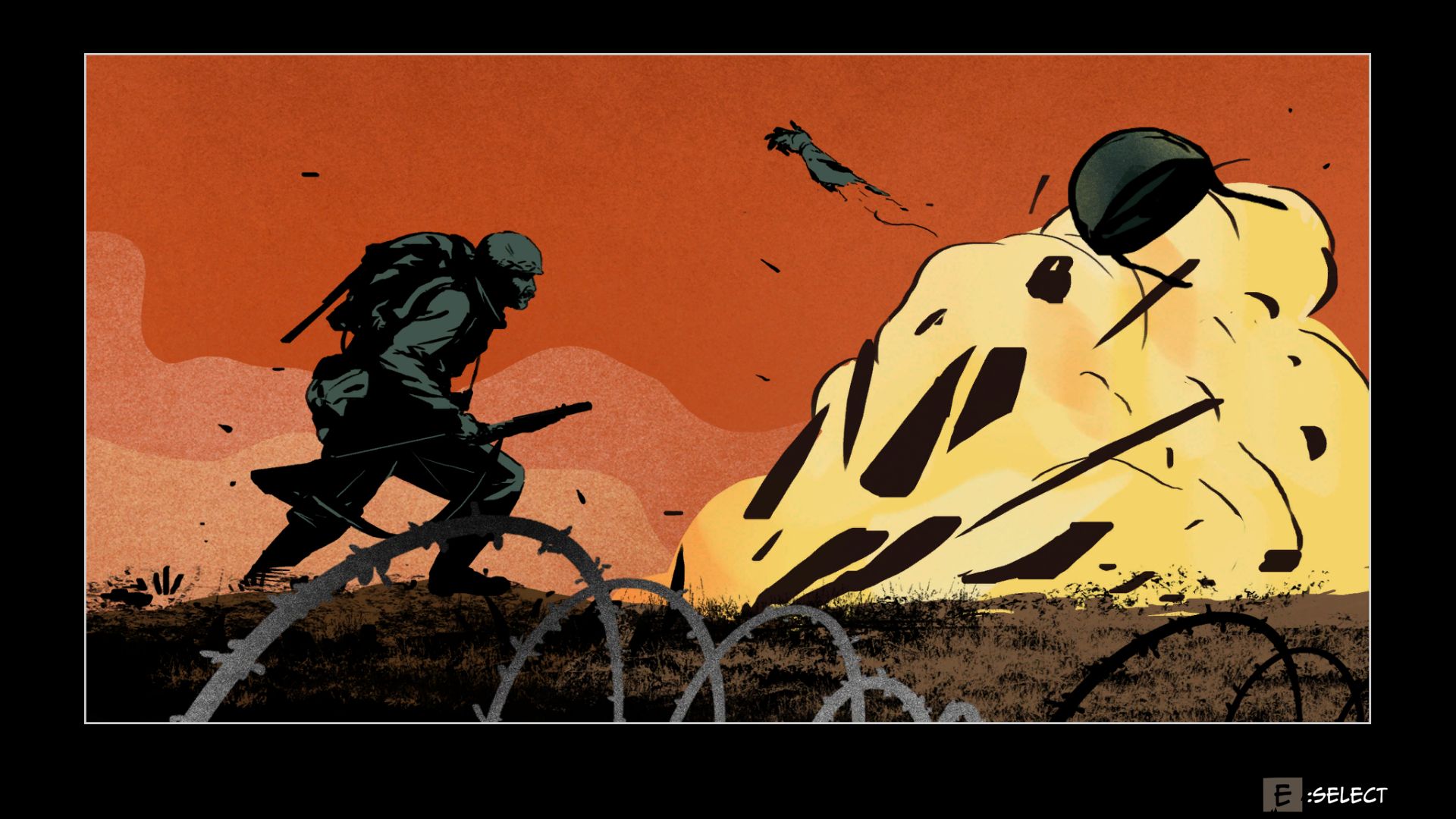 The Veteran is an abomination in a game designed around the core concept of rooting out and murdering abominations. The Veteran has nothing going for him, lacking in just about every imaginable area. He has fewer skills than the rest of the cast, his skills are mostly awful, and he moves slower than a fish on land.

The Veteran has some amazing weapons at his disposal, and a decent amount of HP, but without an endless supply of healing, he simply can’t survive. Enemies will reach him, he will take huge chunks of damage, and eventually, he’ll likely just bleed out. Avoid this guy at all costs. 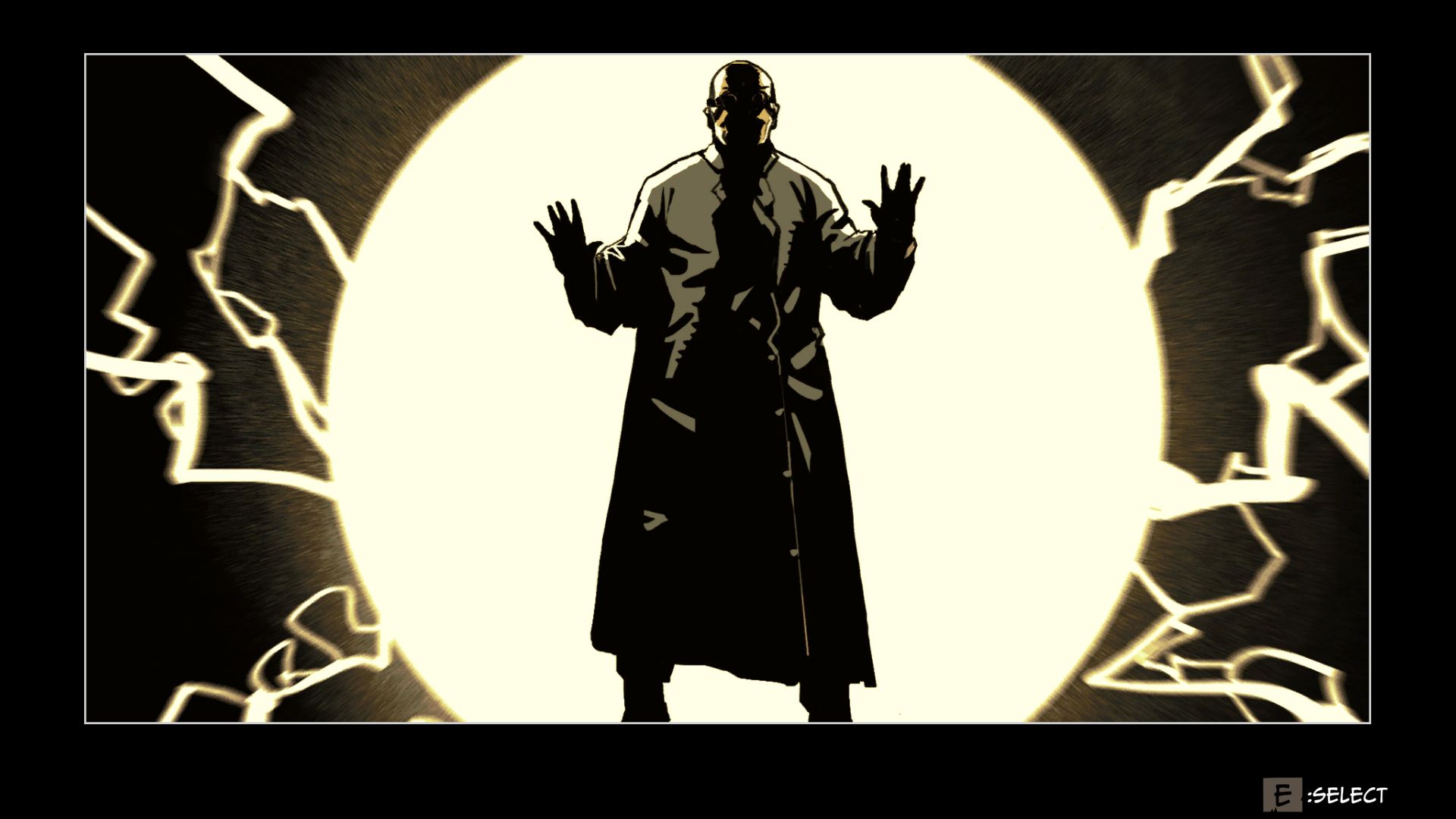 The Professor is one of the three starting classes in Lovecraft’s Untold Stories 2, and he is unfortunately one of the worst. His kit starts underwhelming, and without some serious investment in crafting and Artefact hunting, he never really picks up. The Professor has some cool concepts but fails to deliver on them.

He is slow, lacks mobility options, and one of his skills is more or less useless. He can summon an acid slime, but most enemies are immune to acid, and it doesn’t do enough damage to justify its existence. Sure the professor has a shield, but that pales in comparison to a true mobility tool. 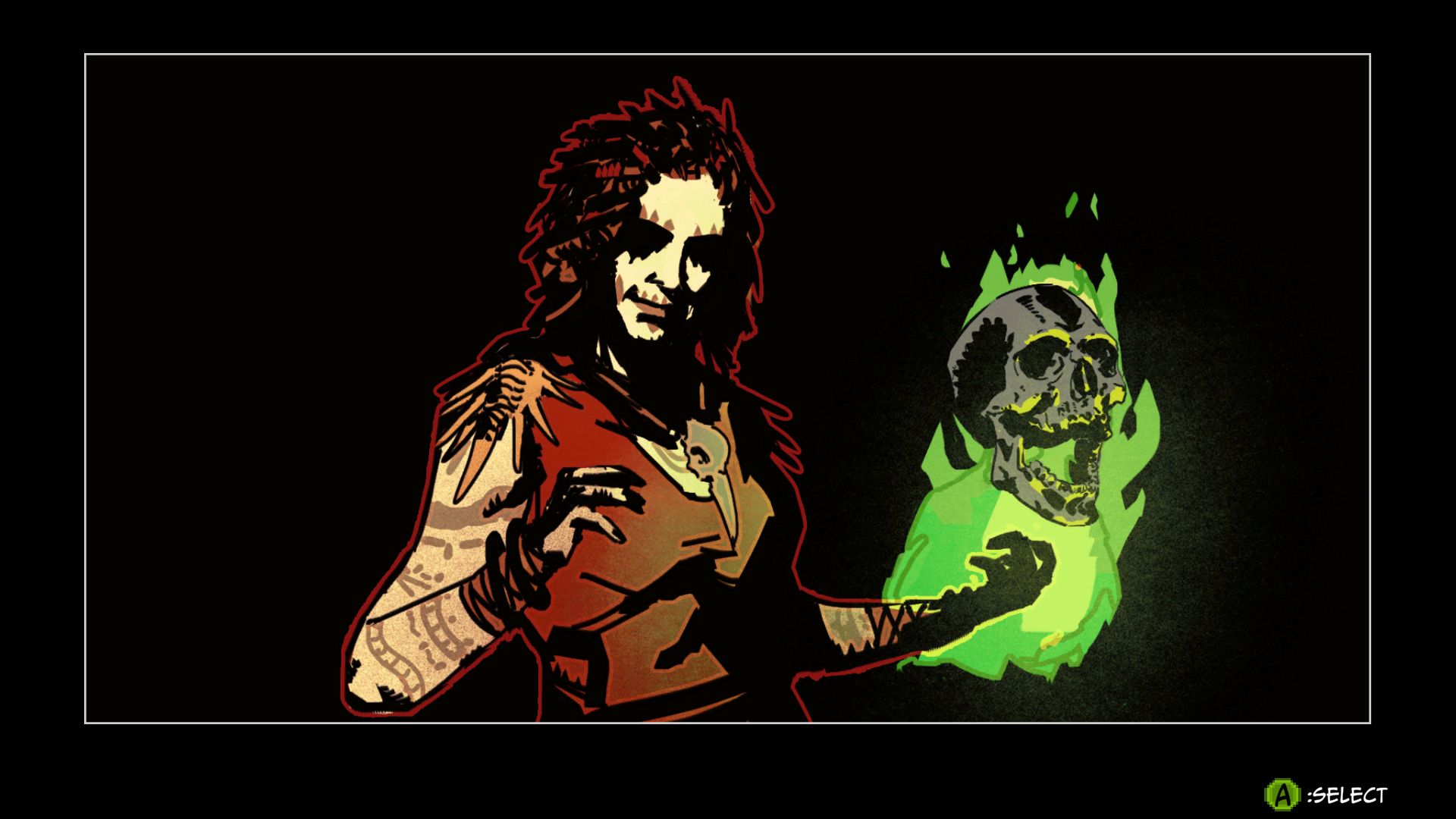 The Witch is another starting class, and she should be one of the best. Her kit is outstanding, and her basic weapon is fantastic. The issue with the Witch is her complete lack of HP, and it takes a long time to make up for that. Even when you do, other characters can focus their gear on other areas and then outscale her.

Looking at the Witch, her ability to deal AOE damage, teleport large distances, and fire endlessly with infinite ammo should be enough to catapult her to the top tier. It’s a shame she was yanked back stat-wise. She simply needs too many healing items (which are at a premium) to function. 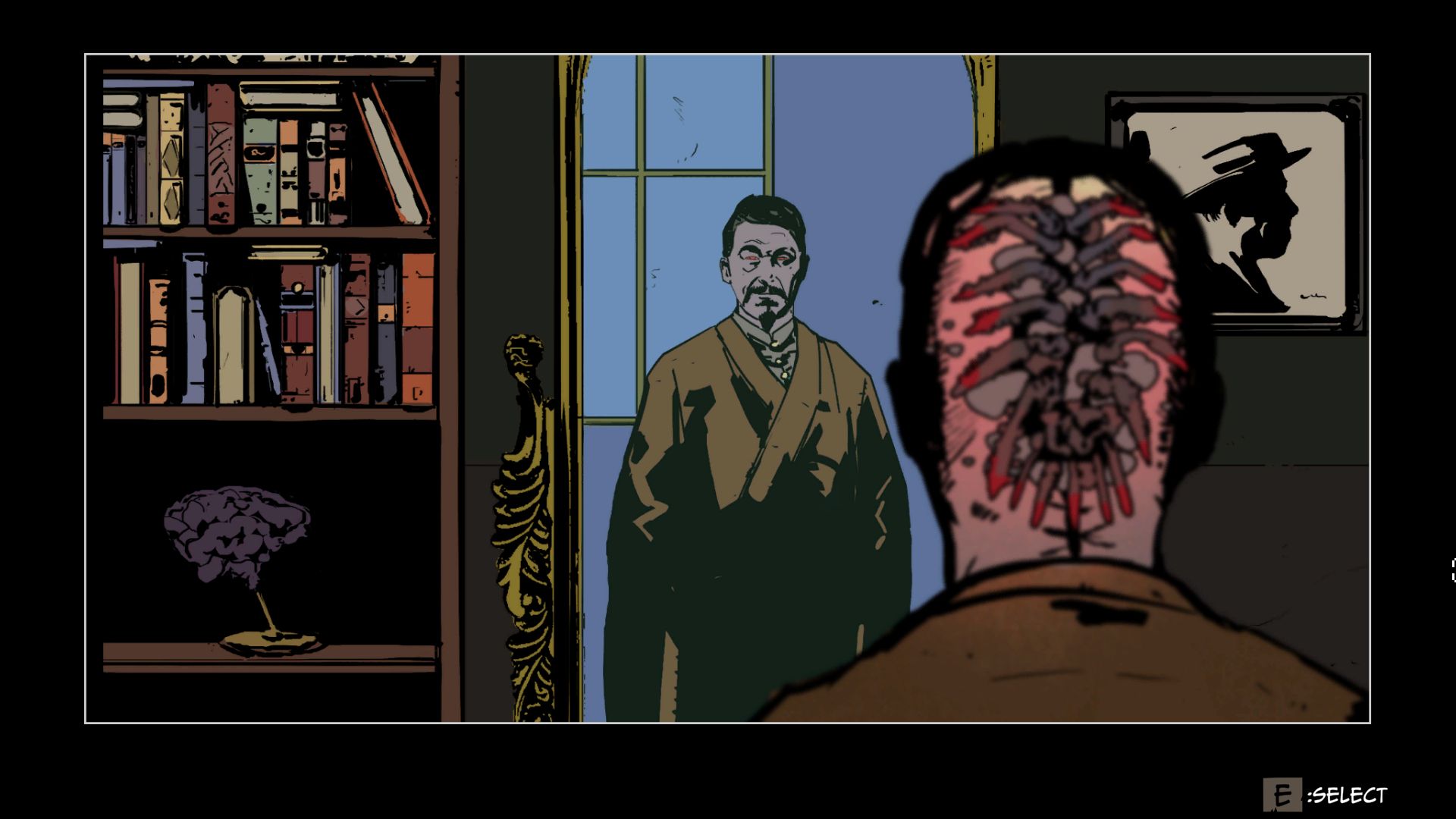 The Alienist is the last character you unlock, and he almost falls into the same boat as the Professor and Veteran. Almost. The Alienist is slow, his weapon is very similar to the Professor, and his passive healing is pretty darn weak. So where does he make up for these weaknesses?

He has a spammable AOE knockback attack that costs next to no Energy and stuns enemies. That’s it. That’s the secret sauce. The Alienist can waddle into a corner, keep a seemingly endless horde of enemies at bay, and effortlessly kill them all given enough time. It’s mostly mindless, but it is shockingly effective. 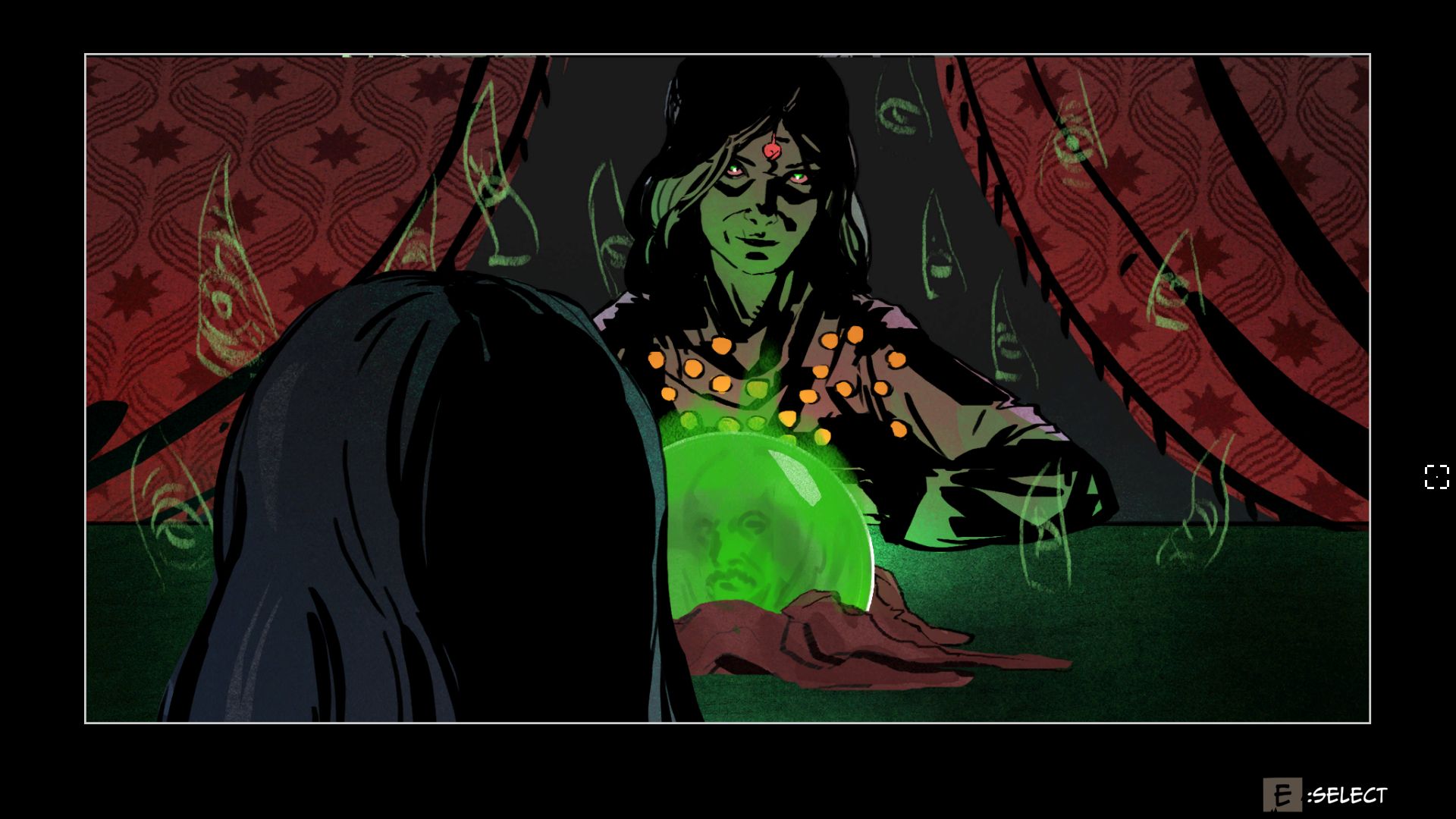 The Medium plays like a mixture of the Alienist and Witch. She has low HP, her mobility is high, and she has a ridiculous knockback attack. This allows the Medium to keep enemies at bay whilst she unloads her damage unhindered.

Not only that, but the Medium can also summon the spirits of the dead to aid her in battle. These will not only deal damage but will also stun enemies. All the Medium needs to do is find a good weapon (her basic weapon is dreadful) and stack oodles of Energy/Energy Regeneration to operate at peak effectiveness. 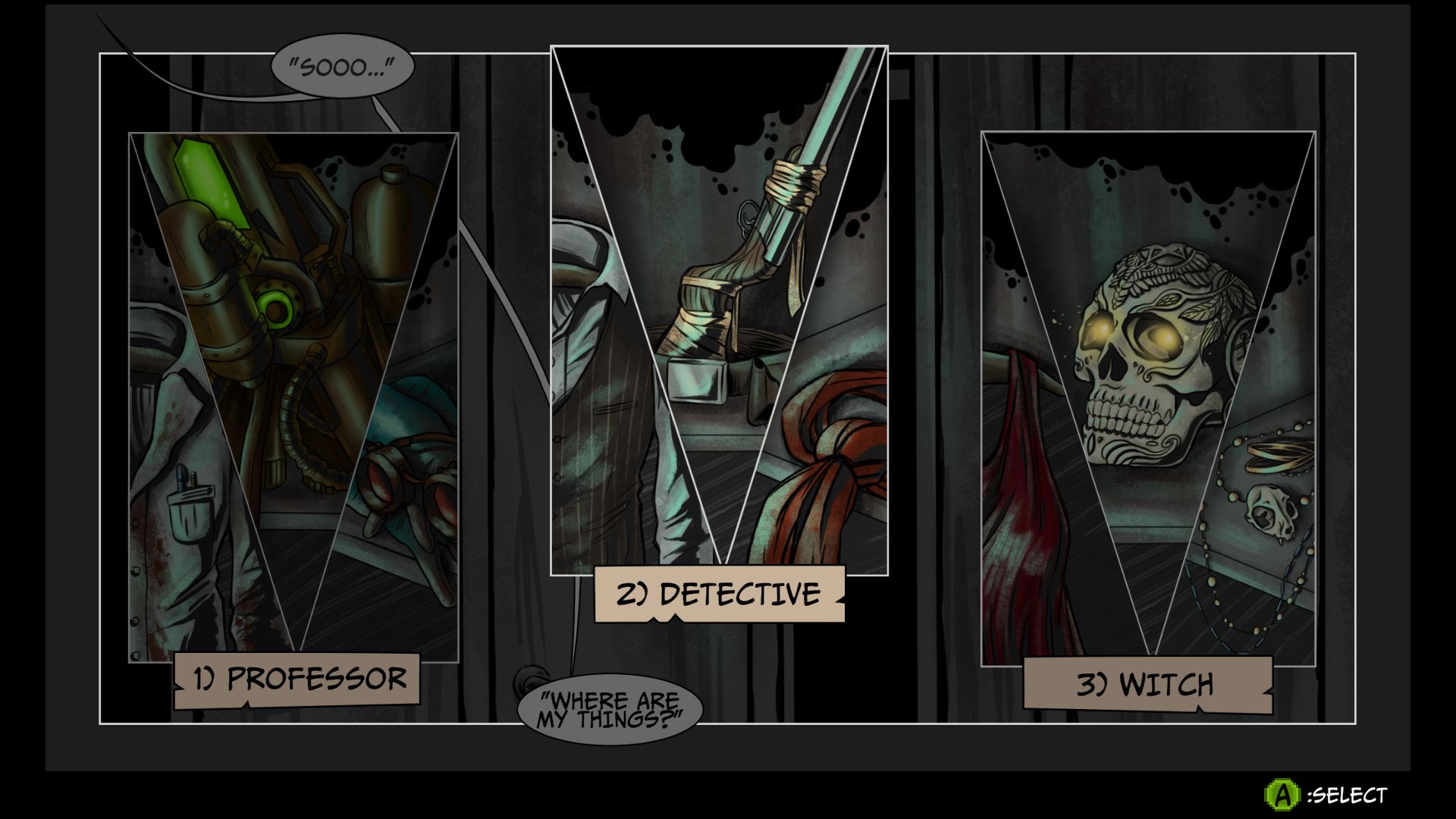 We have placed the Detective here not because he is the best class in the game, but because he is by far the most balanced. Not only that, unlike the Alienist and Medium, he is a starting class. The Detective will be your go-to character for the majority of the early game, and he scales wonderfully into the late game to boot.

This is thanks to a great lineup of weapons in conjunction with a balanced kit. The Detective has mobility, crowd control, and AOE damage (item dependent). He is basically a less versatile Witch but makes up for it with more than double the HP. This makes him actually playable.