The first multiplayer DLC pack for Luigi’s Mansion 3 is now available in the latest update for the game, adding new costumes, enemies, and minigames.

Luigi’s Mansion 3 offers a single-player campaign that involves Luigi battling his old foe King Boo in a haunted hotel. The game also comes with several multiplayer modes, including ScareScraper, which allows a team of players to take on ghosts and search for lost Toads in a co-op mode, while the ScreamPark pits teams of Luigi’s and Gooigis against each other in competitive minigames.

The Ver. 1.3.0 update for Luigi’s Mansion 3 is now available to download and it has added new content to the game. According to Nintendo, the first multiplayer DLC pack for Luigi’s Mansion 3 adds three new costumes for Luigi (Groovigi, Mummigi, and The Green Knight), three new floor themes and six kinds of themed ghosts that will appear when Luigi wears one of the new costumes (which will still appear if the player hasn’t purchased the DLC). 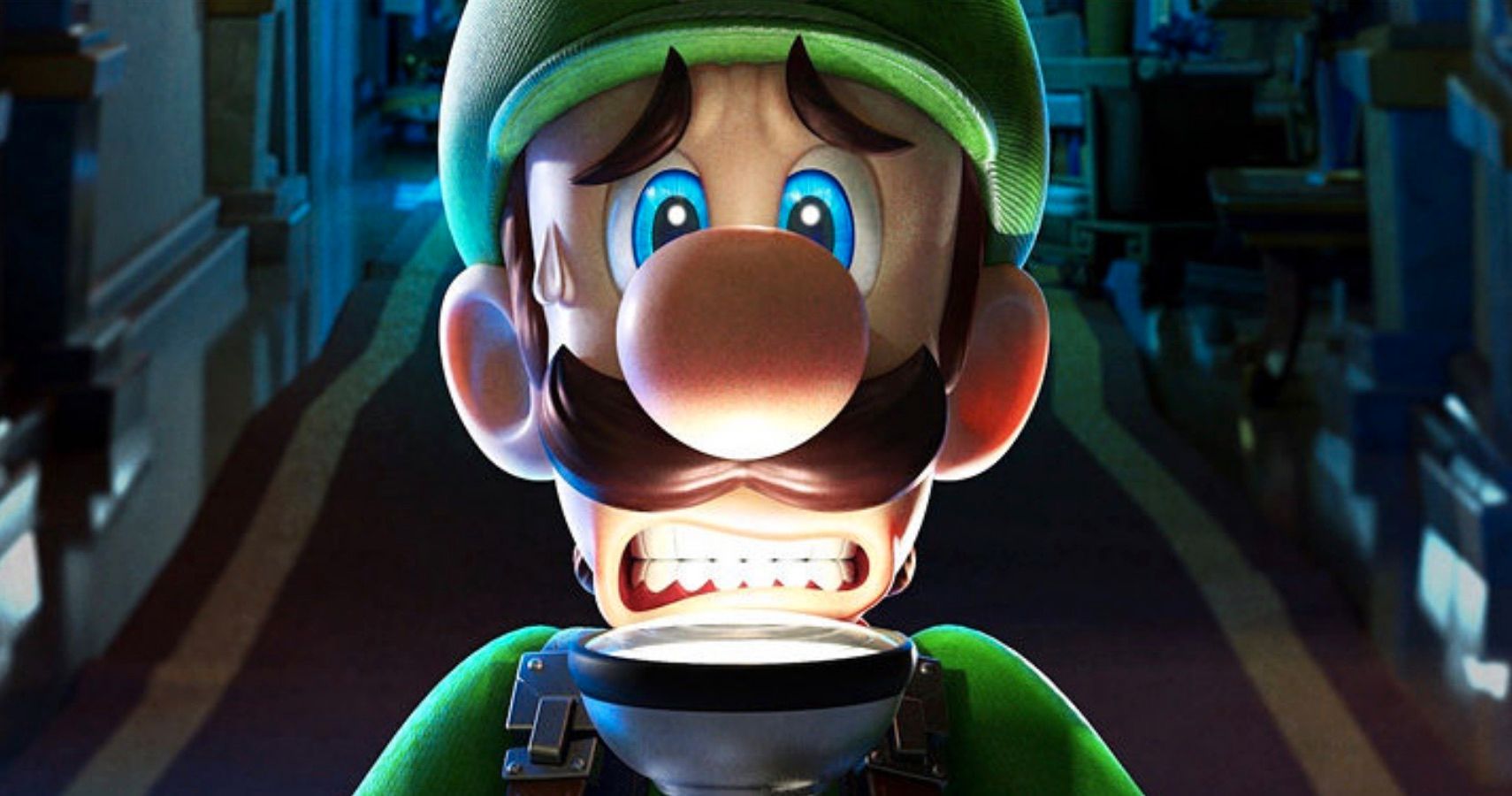 There are three new minigames in the ScreamPark mode, including Dodgebrawl (a version of dodgeball using the Poltergust), River Bank (collecting lots of coins while avoiding logs), and Tricky Ghost Hunt (catch ghosts while avoiding the electrified floor). The ScareScraper mode has a 20-floor mode, and it can be played by one player for practice. There have also been a number of minor bugfixes and balance changes made in the patch.

The DLC for Luigi’s Mansion 3 isn’t over yet, as a second multiplayer pack is planned for the future and is expected to be released by July 31. It’s a shame that there isn’t more single-player content being added to Luigi’s Mansion 3 as DLC, in order to boost the game’s runtime, but the multiplayer content is still a nice addition for those who aren’t quite ready to leave Luigi or Gooigi behind.

The multiplayer DLC for Luigi’s Mansion 3 is available to download now. The pack costs $9.99 on the Nintendo eShop. The second DLC pack is expected to be released by the end of July 2020.