Nexon’s free-to-play MMO just received another big update, adding a new Dungeon Guide System to help you navigate the world’s labyrinthine dungeons. There are also a few limited-time events running until December 10 that offer a wide variety of exclusive items.

The Dungeon Guide System will provide “information about the major dungeons in Erinn with recommendations based on players’ physical and magical attacks.” There’s an accompanying reward system that ensures you’ll get plenty of great loot for your effort, too.

If you have a chance to log in to Mabinogi between now and December 10, you can also take part in the Generation Boost Event. This event will provide you with Erg level 35 catalyst, reforging tools, gems, pets, outfits, and several other unlockable items. As an added bonus, Mabinogi is holding the Dungeon Drop Rate Increase Event until December 17 – no surprise here, it increases drop rates for several of the rarest items in the game.

There’s more to look forward to next month, as other events will kick off on December 3. Details are yet to be announced, but Mabinogi promises it will add more rewards, items, and buffs to help both returning and existing players.

For more info on the update, check out the official Mabinogi website.

READ NEXT: Amazon Prime Assassin’s Creed Valhalla Reward Turns Your Raven Into A Pigeon (That Still Caws Like A Raven) 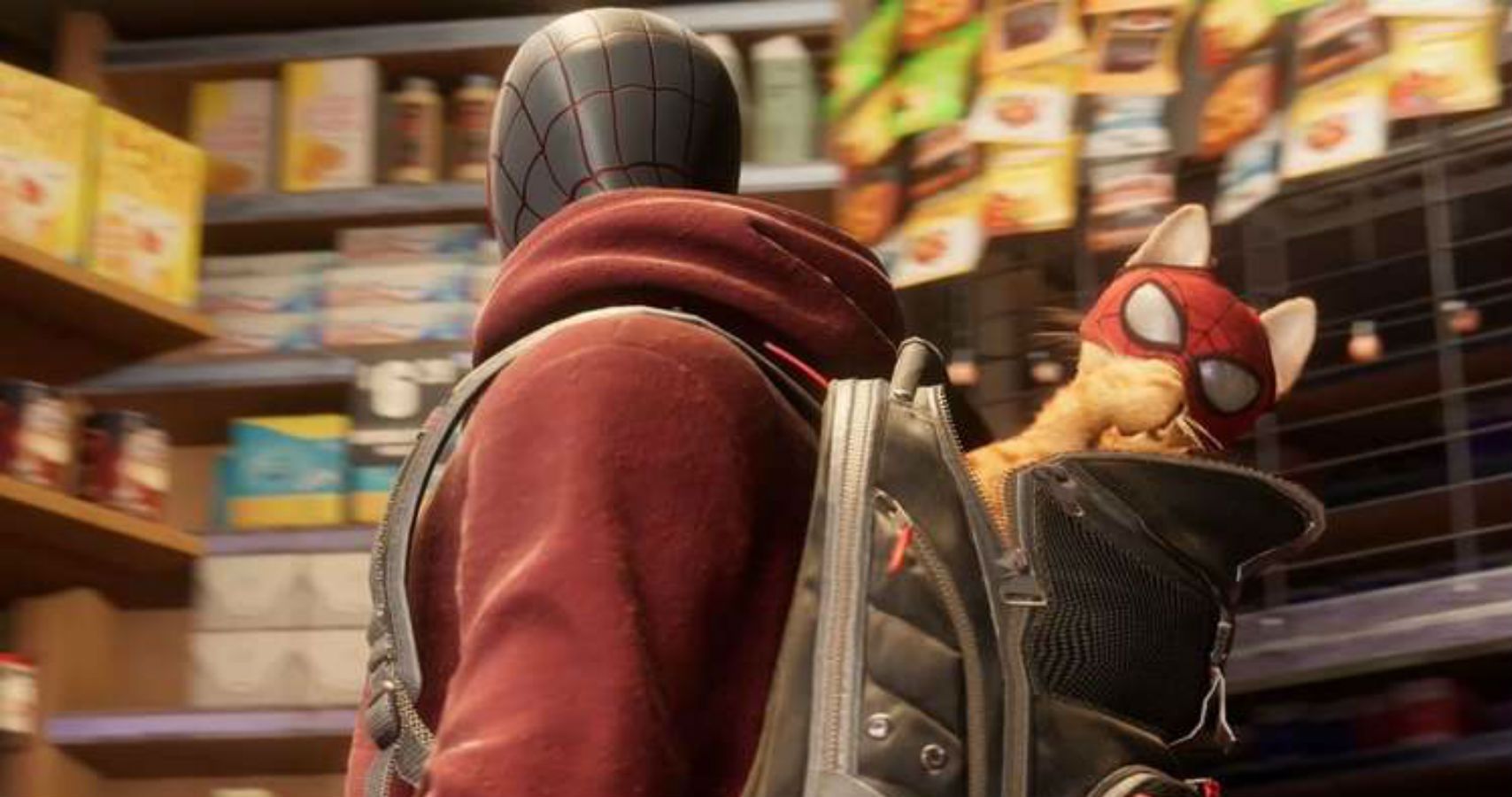