Better late than never – Madden 21 will finally be available on Stadia on January 28. To celebrate, Google is holding a free weekend for the game, letting you dive into some football madness between January 28 at 9am PT and February 1 at 8am PT.

Madden 21 first released for PC and consoles on August 28. It’s taken Stadia some time to get the latest football game ported over to their service, but it couldn’t have done so at a better time. The NFL Pro Bowl is taking place this weekend, and it’ll be played virtually in Madden 21. Then, next week is Super Bowl LV – featuring the Tampa Bay Buccaneers and the Kansas City Chiefs.

With only two weeks left in the current NFL season, having Madden 21 available on Stadia should give fans a way to bide their time during a lengthy football drought.

To join in on the free Madden 21 action, however, you’ll need to be a Stadia Pro member. Thankfully, anyone who is yet to try Stadia can sign up for a free one-month trial of the service. Not only will that give you access to Madden this weekend, but you can also jump into other Stadia exclusives such as Outcasters. And, of February 1, you’ll have even more Pro exclusives to choose from, including Journey to the Savage Planet: Employee of the Month Edition and Enter the Gungeon.

Madden 21 didn’t receive the best reviews when it launched earlier this year, but fans don’t have many other options when it comes to high-quality football games. Unless you’re willing to check out a retro take on the sport, Madden 21 is about as good as it gets.

The game is also cursed – or maybe blessed? – with some strange bugs. If you’re prone to nightmares, it might be best to avoid checking out its Franchise mode, as we’ve discovered some pretty unsettling graphical hiccups that turn your coach into a radioactive monster. 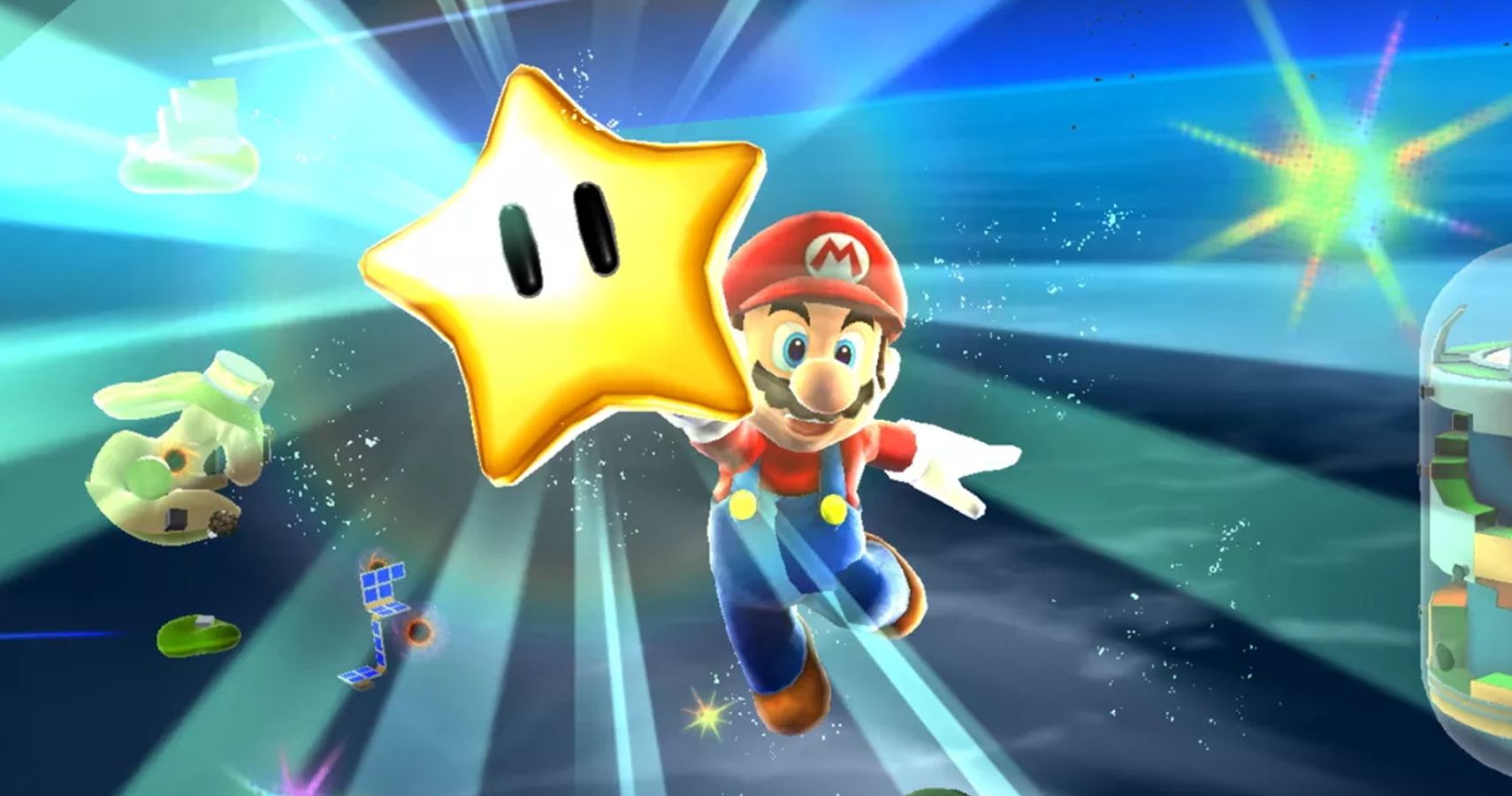