Mono-Blue in Magic The Gathering has most oftentimes been the Color of control decks. In the Commander format, this is still partially true, though many Commanders often drift into a more spell-slinging strategy thanks to how many low-mana cost spells Blue has access to.

Mono-Blue's biggest strengths are the ability to cast a lot of spells, as well as being able to manipulate artifacts to better your board state. Blue can also easily stop the opponent from engaging in their combos, thanks to the plethora of counterspells it has access to. Mono-Blue's biggest weaknesses come from a weaker arsenal of creatures, so their spells are often what help carry them over the edge. 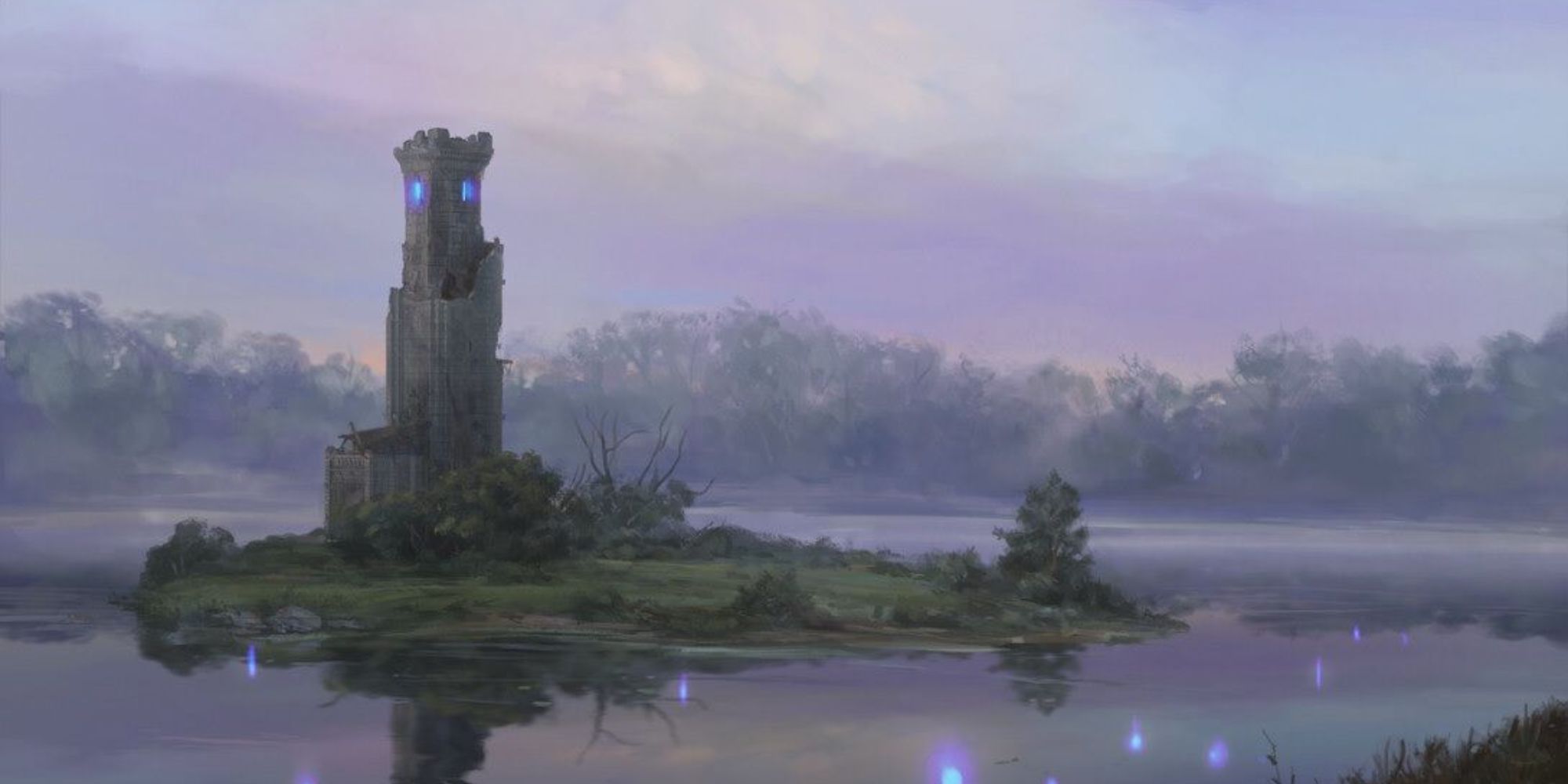 Mystic Sanctuary is a land that will enter tapped unless you control three or more other Islands. Since you're playing a Mono-Blue deck, most, if not all of your lands will be Islands, allowing Mystic Sanctuary to almost always come in untapped.

You'll want it coming in untapped, as it will let you add an instant or sorcery card from your graveyard to the top of your library. Since Blue has so many powerful spells, being able to easily recycle them and continue to take advantage of their powerful effects. 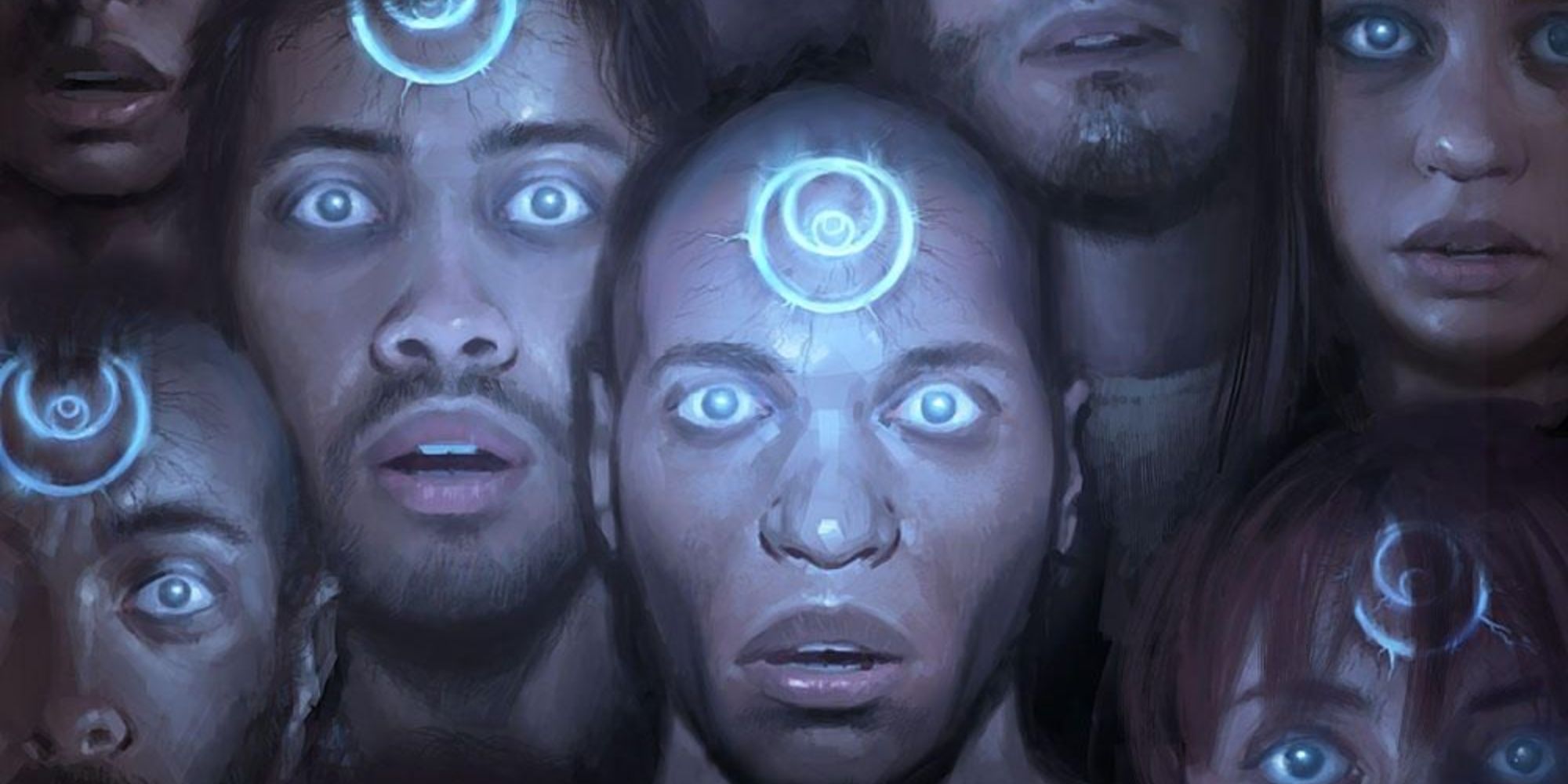 Propaganda is a popular Stax piece that helps Mono-Blue decks play around one of their biggest weaknesses, the lack of early-game creatures. When it's on the field, it prevents creatures from attacking you unless they pay two mana for each creature attacking.

Propaganda is especially helpful in Mono-Blue for how cheap it is to cast and how helpful it is for the color. Unless your opponents have access to a lot of early-game mana, odds are you'll hardly be a target for attacks to allow you to set up your own board. 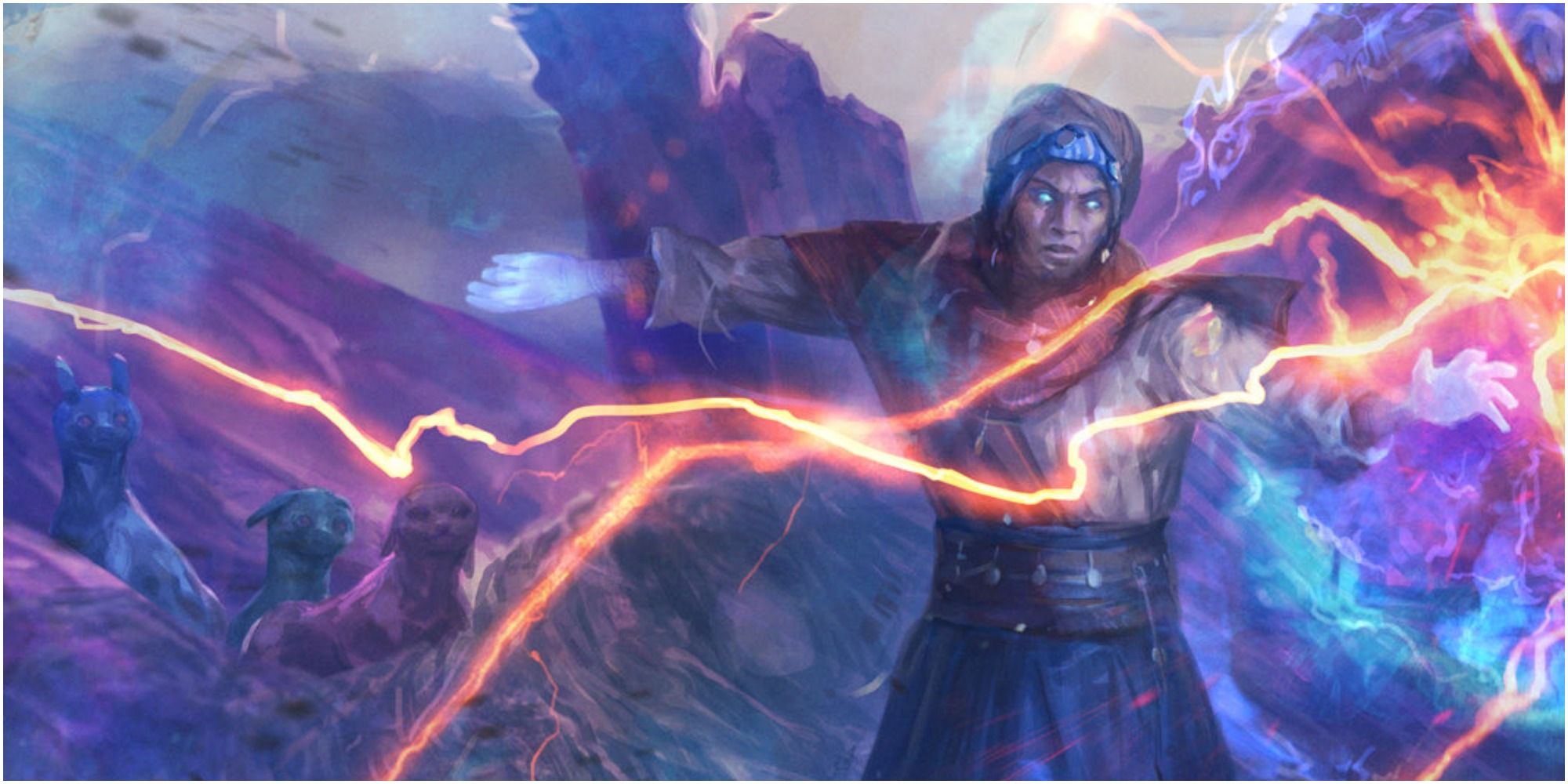 Noncreature spells are rampant in Commander, so having access to an essentially free counterspell will help ensure your main plays aren't interrupted, or that you'll be able to stop an opponent's game-ending combo. It's the best counterspell to be running in Mono-Blue since you want to save as much mana as you can.

7 Lier, Disciple Of The Drowned

Lier, Disciple Of The Drowned is a great Mono-Blue Commander, but also a fantastic card to run in the 99. When it's on the field, it gives all instant and sorcery cards in your graveyard flashback that are equal to their original mana cost. This essentially means that any card that doesn't initially gets exiled can be cast twice, something Mono-Blue decks appreciate.

Lier, Disciple Of The Drowned is a fantastic game-ender when you're going for the win, as it prevents all spells from being able to be countered. That means if you're about to do an infinite combo, it will ensure that you won't have to worry about counterspells. 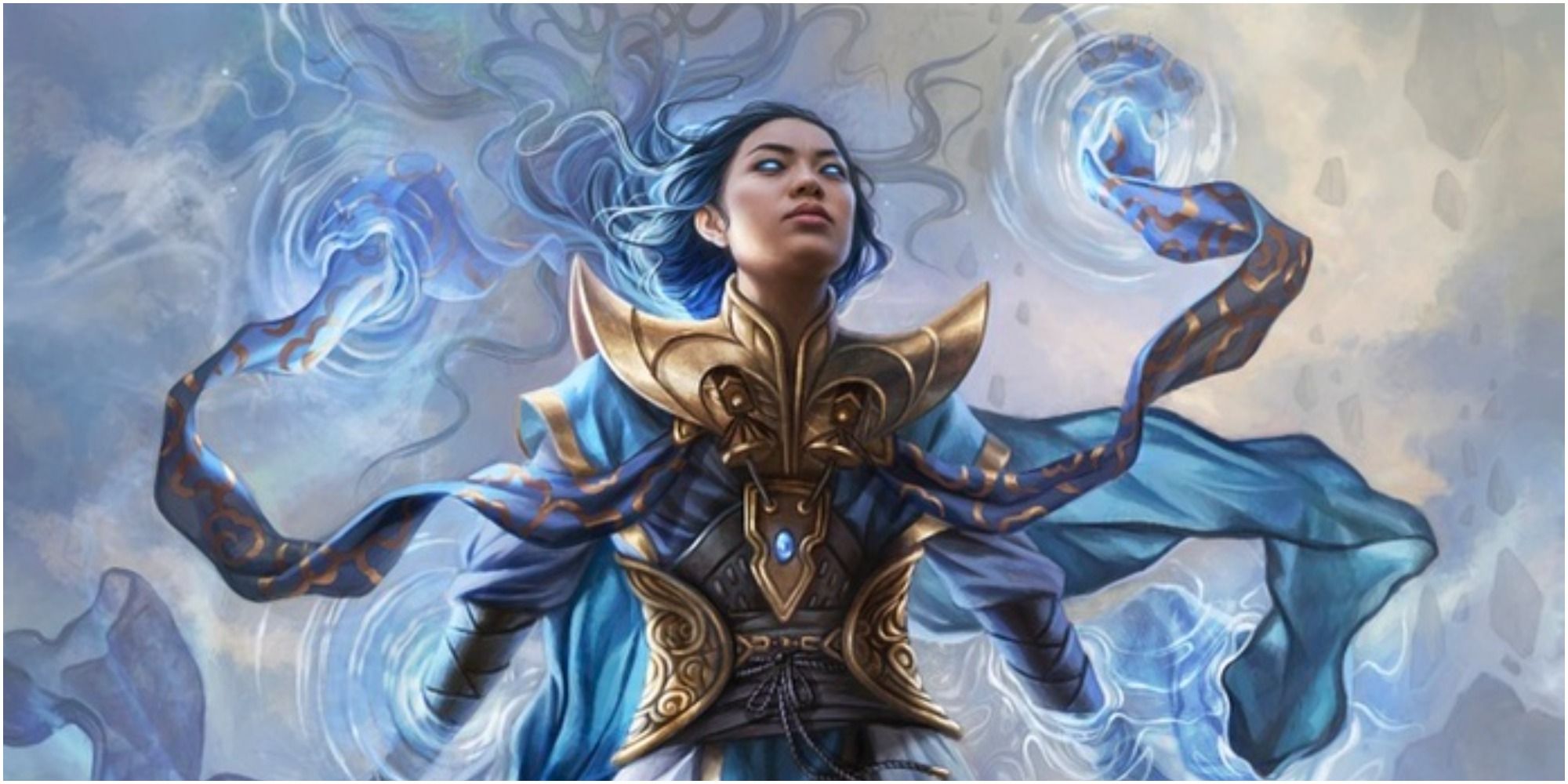 Narset, Parter Of Veils does a lot for being a Planeswalker with a mana value of only three. She will help you find the noncreature spells you need by digging through the top four cards of your deck to add one from there to your hand.

Narset, Parter Of Veils' passive ability helps with Wheel strategies as well. It will prevent players from being able to draw more than one card a turn. When combined with cards like Windfall, you can force the opponent to lose their entire hand, only getting one card back in return. 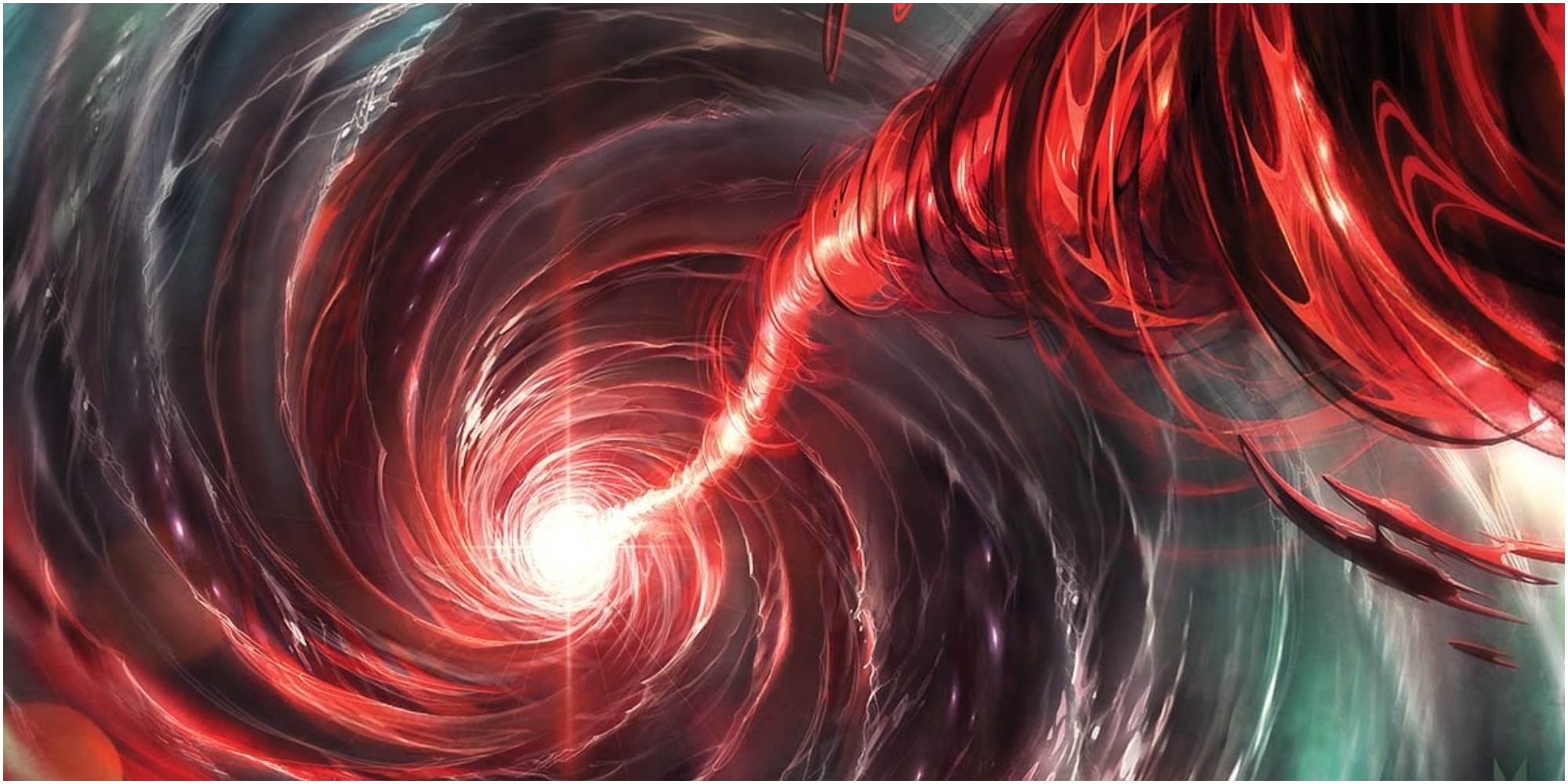 Mana Drain is one of the best counterspells out there, and plays around one of Mono-Blue's biggest weaknesses. Mana Drain can counter any spell, and then when your next main phase comes around, you add colorless mana to your mana pool equal to the mana value of the card you countered.

Mono-Blue can not ramp up its mana very well and requires extensive use of mana rocks, so Mana Drain adding the mana helps you to start ramping up into your big spells. It hits any kind of spell, all while only costing two mana to make it trivial to cast. 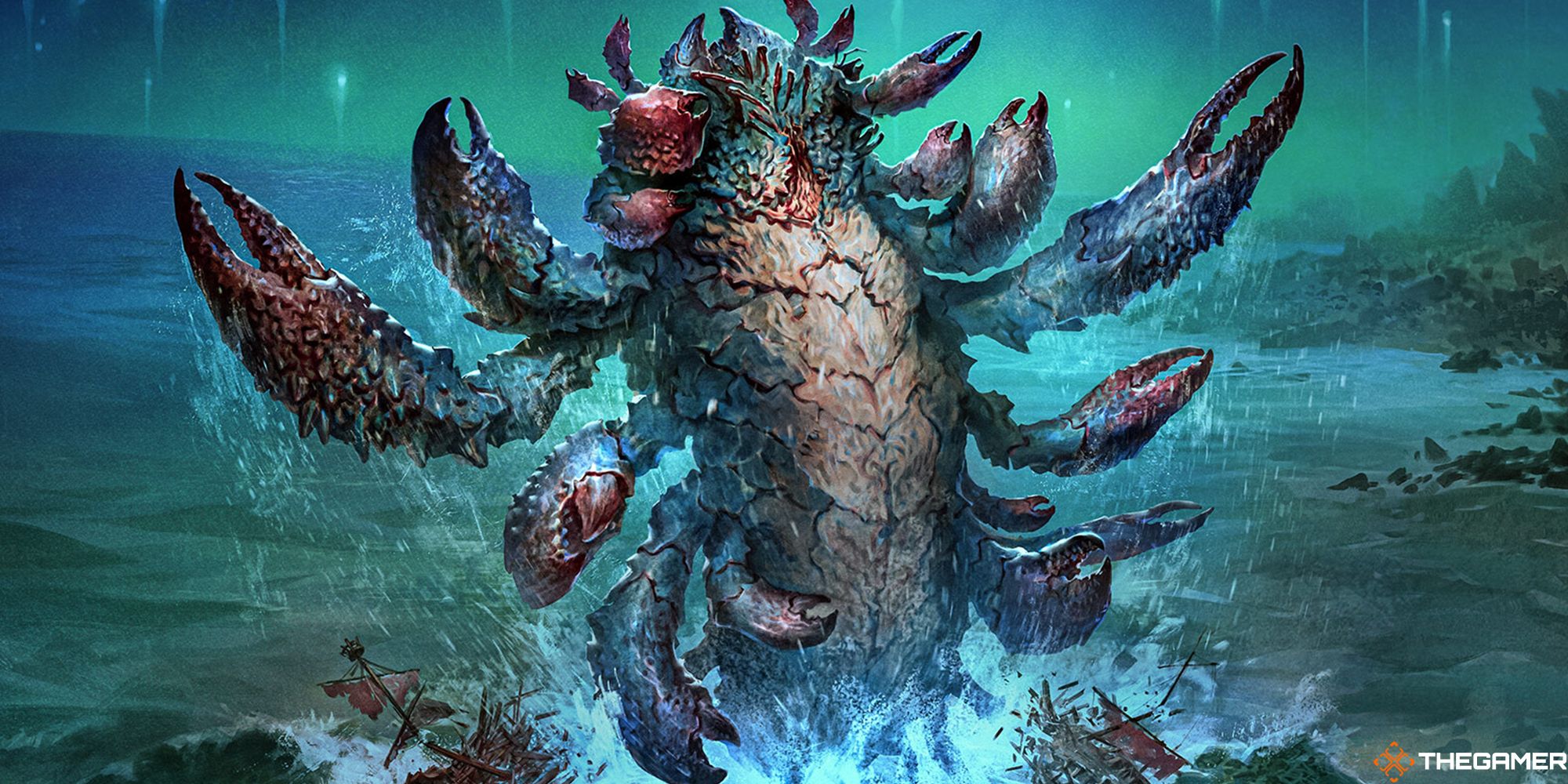 Hullbreaker Horror is one of the best non-legendary creatures you can put in a Mono-Blue deck. It has a heft casting cost, requiring five colorless mana and two blue, but certain Mono-Blue Commanders can easily get around this high cost. Once it hits the field, odds are you'll be able to keep a lot of other cards from never hitting the field.

Whenever you cast a spell, you can return a target spell you don't control or a nonland permanent to the hand. Since so many Blue spells only cost one mana, you'll be able to bounce multiple cards a turn, generally while drawing cards to replace the spells cast. 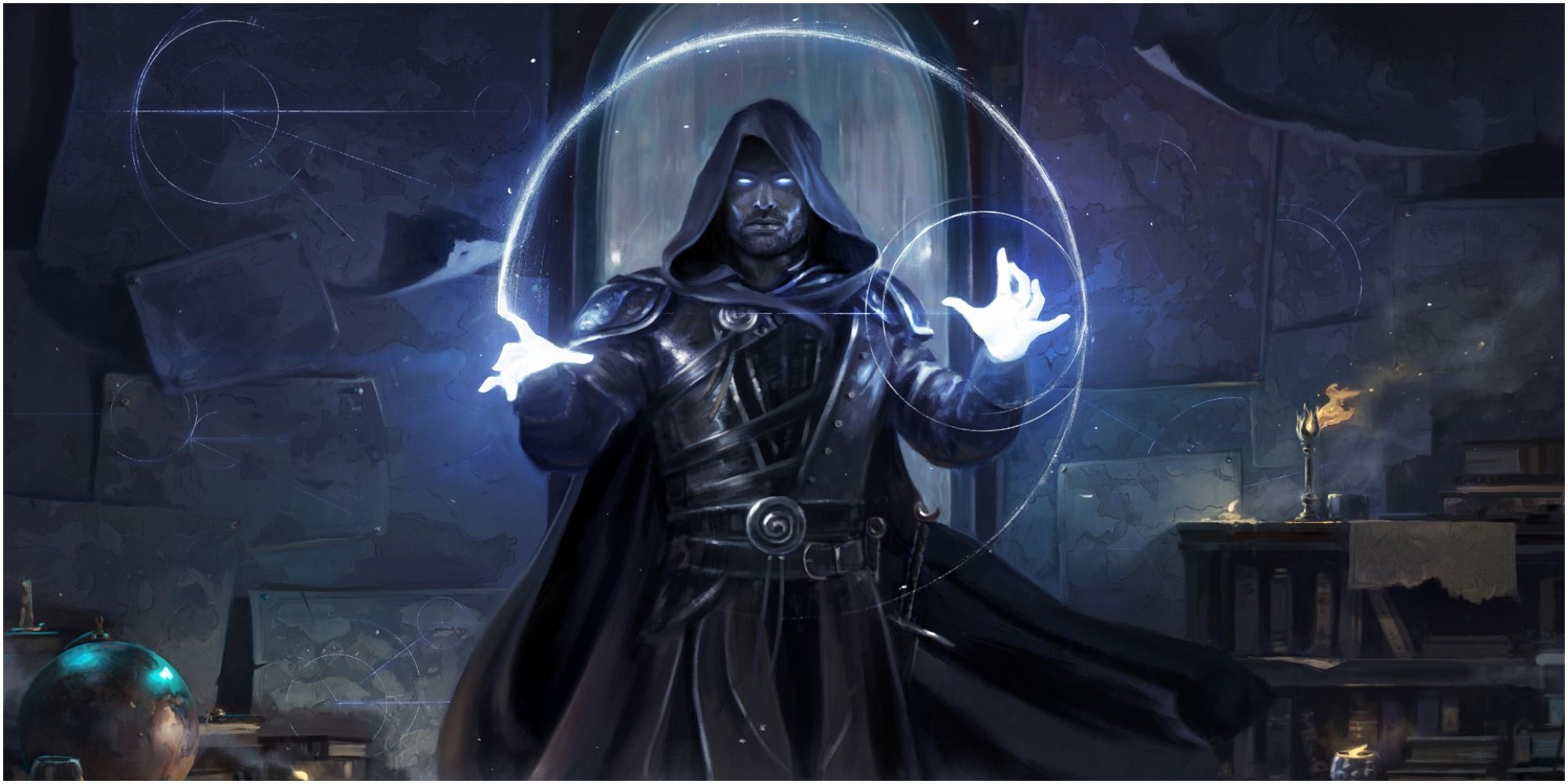 "Do you pay the one?" A phrase that many players playing against a Blue player will hear. Rhystic Study forces opponents to pay one mana whenever they cast a spell unless they want you to draw a card. This isn't once per turn, so it's not uncommon to be able to draw a lot of cards by the time your turn comes back around.

Mono-Blue decks tend to play a lot of spells, so Rhystic Study helps you to refill your hand to make sure you're not falling behind in card advantage from all of the spellslinging you'll be doing. 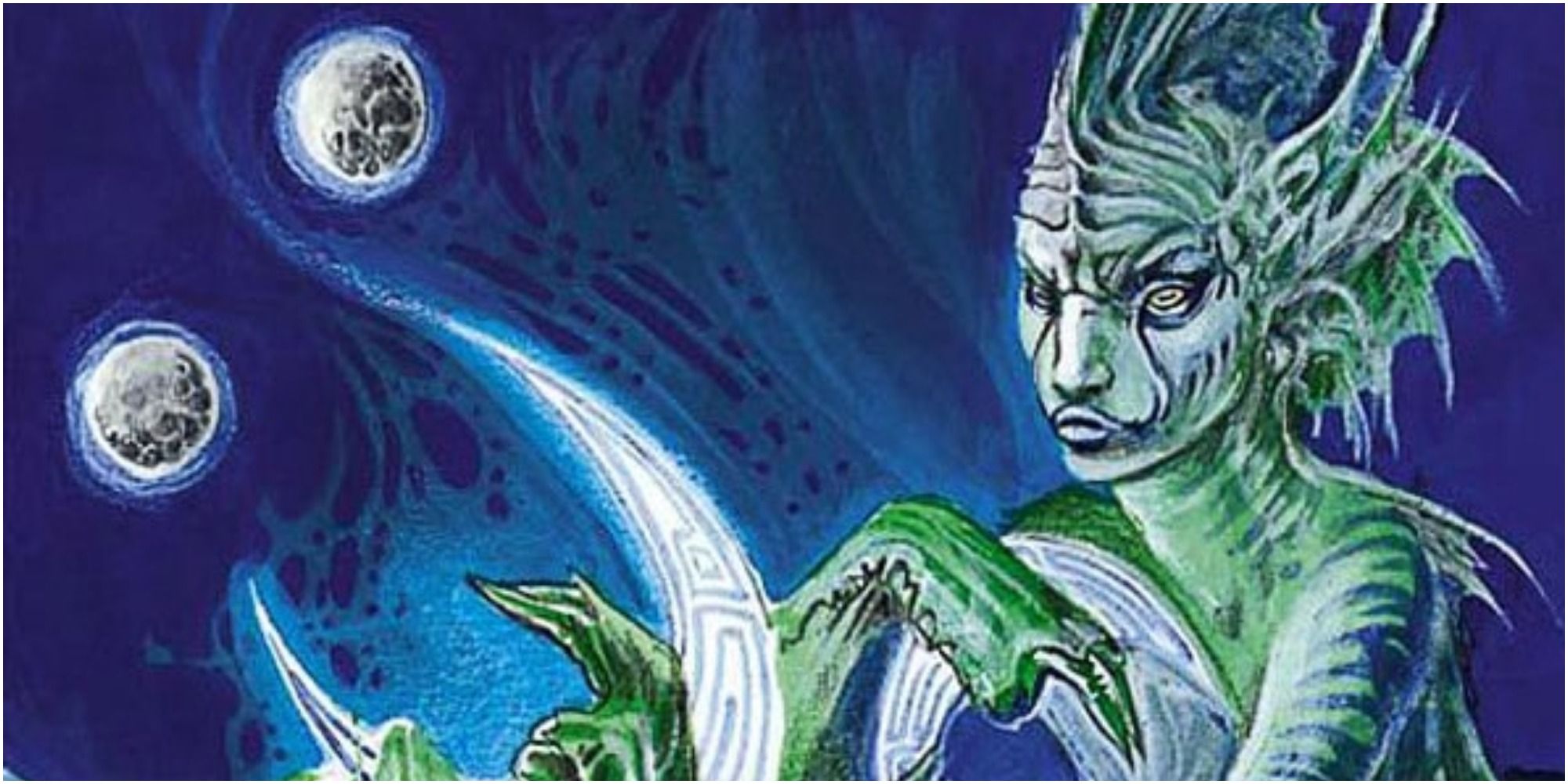 High Tide is a one-mana spell that helps you to significantly boost your Blue mana output for a turn. It's an instant that allows Islands to be tapped for an additional Blue mana that turn.

A lot of Blue finishers cost a lot of mana, so using High Tide allows you to get to these finishers quicker. There are a plethora of ways to go infinite with High Tide, allowing you to gain infinite mana to be able to go for your game-winning combos. Even if you're not going for an infinite, the extra mana will help you be even more mana efficient in your turn than usual. 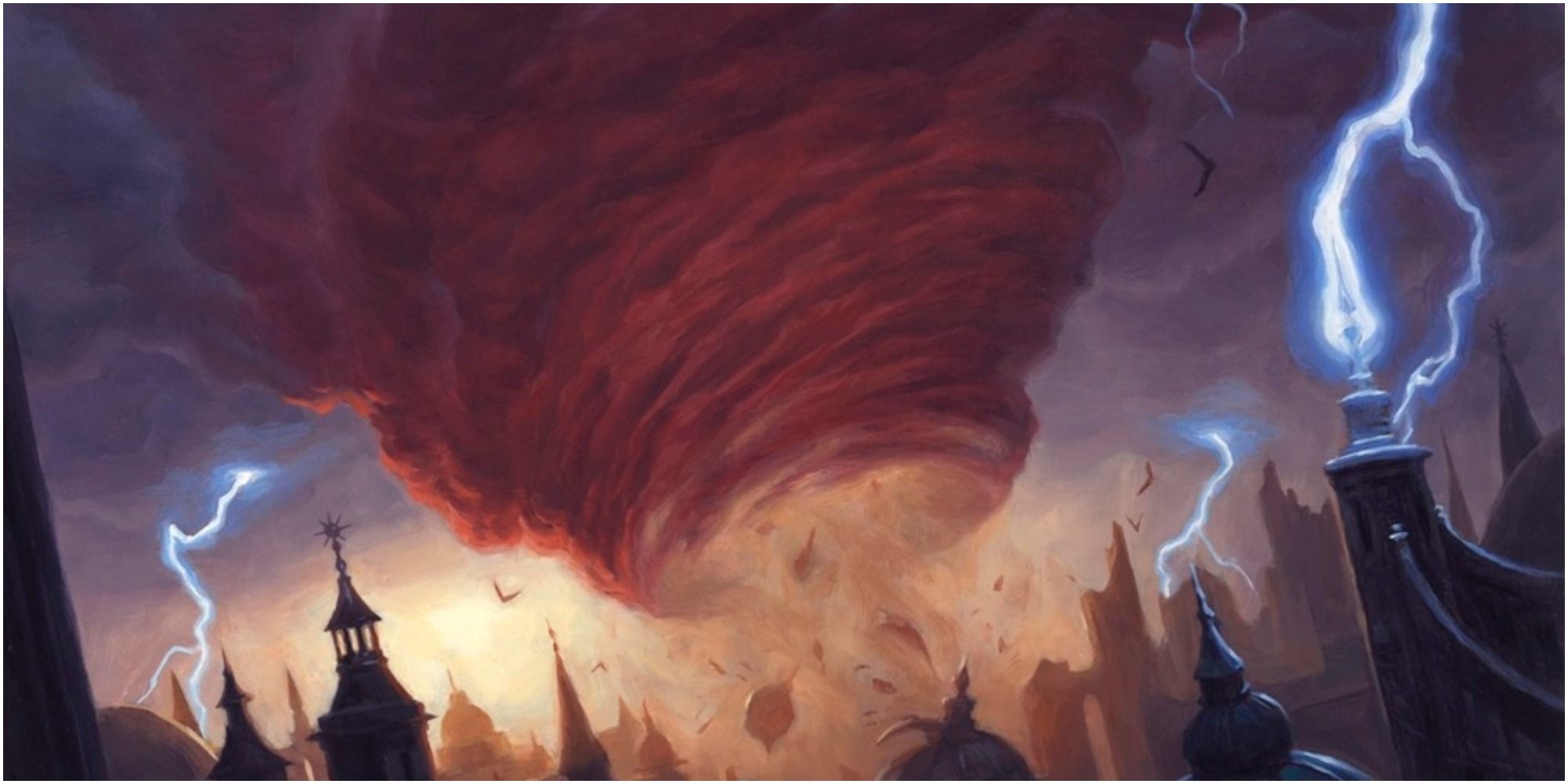 This sets the entire group back, while you get to keep everything you control, getting around one of the usual downsides of board wipes. In the later stages of the game, odds are the opponent won't be able to re-cast everything, forcing them to have to discard a lot of cards for the hand size limit.