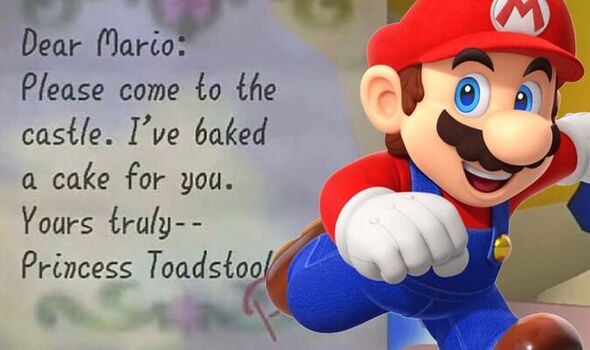 Mario Day 2022 is fast approaching, with the annual day that celebrates Nintendo’s much loved mascot almost here. Each year Mario Day falls on March 10, due to the shortened version of this date looking like the plumber’s name (i.e MAR10). Usually Nintendo marks this big day for everyone’s favourite moustachioed gaming icon by slashing the prices of games starring Mario.

And in the States this has already happened with a big Mario Day sale taking place that reduces the prices of popular Nintendo Switch games such as Mario Kart 8 Deluxe and New Super Mario Bros U Deluxe.

However, at the time of writing a similar sale hasn’t been launched for the Nintendo eShop in the UK.

This doesn’t necessarily mean a big sale won’t be taking place for Mario Day 2022 in the UK, it could just be that the savings will instead be going live on March 10 itself.

In case you’re wondering what type of savings may be on offer, here are some of the eShop deals from the Mario Day 2022 US sale…

If you’re happy purchasing a physical Switch game then in the UK you can find plenty of other money-saving deals on Mario games if you hunt around.

While, of course, the downside to this is you won’t get the instant delivery of a digital eShop purchase you can always sell your physical game at a later date if you so choose to. And Nintendo games hold their value remarkably well so you’re sure to get a fair chunk of money back if you do go down that route.