The first Nintendo Direct of 2022 was jam-packed with news about what's to come between now and the end of the year. A lot of blockbuster reveals, but one of the biggest revolved around Mario Kart 8 Deluxe. Fans were hopeful Nintendo would reveal the Switch would be the first console to ever play host to two new Mario Kart entries. That was not the reveal Nintendo gave us, but it really was the next best thing.

We might not be getting Mario Kart 9, but we will be getting Mario Kart 8 Deluxe DLC. In fact, by the time you read this, the arrival of the Booster Course Pass will be just a few hours away. The pass will include 48 courses in total. However, only the first eight tracks will be added on March 18, split across two new cups.

The two new cups will be called the Golden Dash Cup and the Lucky Cat Cup. Mario Kart stalwarts will know that all the games in the main series have split tracks across cups that can be played through single-player or local multiplayer. The DLC follows that pattern, and even though the new tracks haven't gone live, the names of all 12 cups coming to MK8D have been revealed and can be found below. 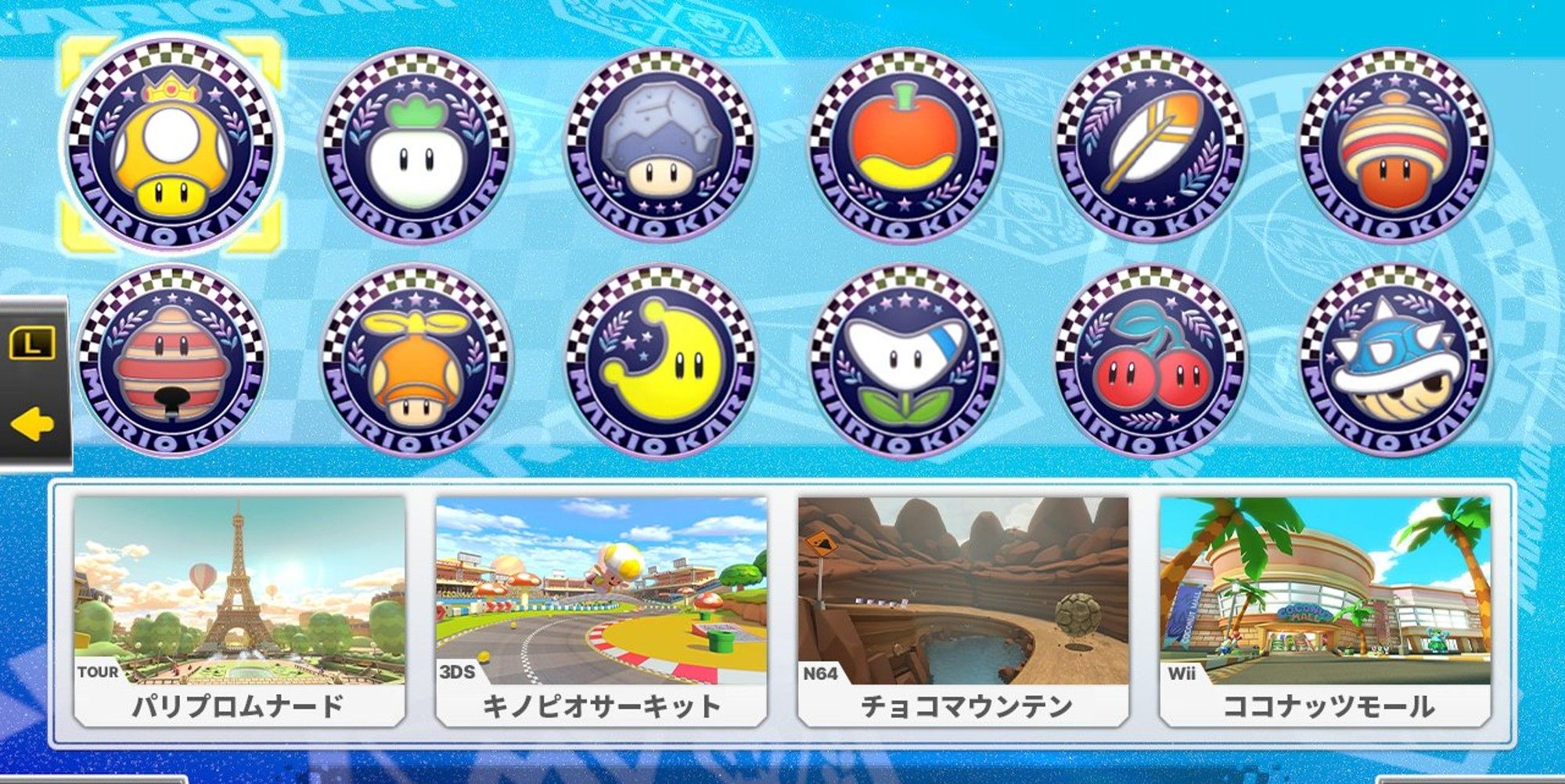 The first eight tracks being added have already been revealed, but the other 40 remain a mystery. They could be from anywhere across Mario Kart's 30-year history, including Mario Kart Tour. Speaking of Tour, some players are worried the new tracks will look more like a mobile game following what was shown in the trailer. Not long now until we find out for sure whether that will be the case.

The Booster Course Pass costs $24.99 for all 48 tracks, and each DLC pack will download automatically as it's launched should you buy it. The pass is included in NSO's Expansion Pack, so no need to shell out any extra if you've already signed up for that. It also seems as if the new tracks will be available to select when playing online eventually, even if you haven't bought the pass.