It took nearly five years, but a dedicated Mario Kart player has finally done the impossible. ArthuurrrP is the first person to land the ultra shortcut on Mario Kart Wii’s Rainbow Road.

Anyone who plays Mario Kart knows about its shortcuts. Dip around a tree here, go off the track there, and you’ll shave a few seconds off your lap time. Ultra shortcuts, however, are a completely different beast. These are shortcuts that Nintendo never really meant for you to use. Instead, you need to pull off some weird maneuvers – boosting at the right time and the right angle – to cut your lap time down to a ridiculous number.

Most players can land an ultra shortcut with tool assists, but this run by ArthuurrrP is the first-ever non-assisted ultra shortcut on this particular course. And damn – it’s impressive. Check it out below:

The best part of the clip?

Seeing as this is the first time someone has ever pulled off this incredible feat, that enthusiasm is more than called for. Thousands of players have tried and failed to land this ultra shortcut, and seeing it in action was well worth the wait. Here’s hoping we see more Mario Kart madness from ArthuurrrP in the future.

NEXT: Streaming Netflix On Your PS5 Is A Terrible Idea 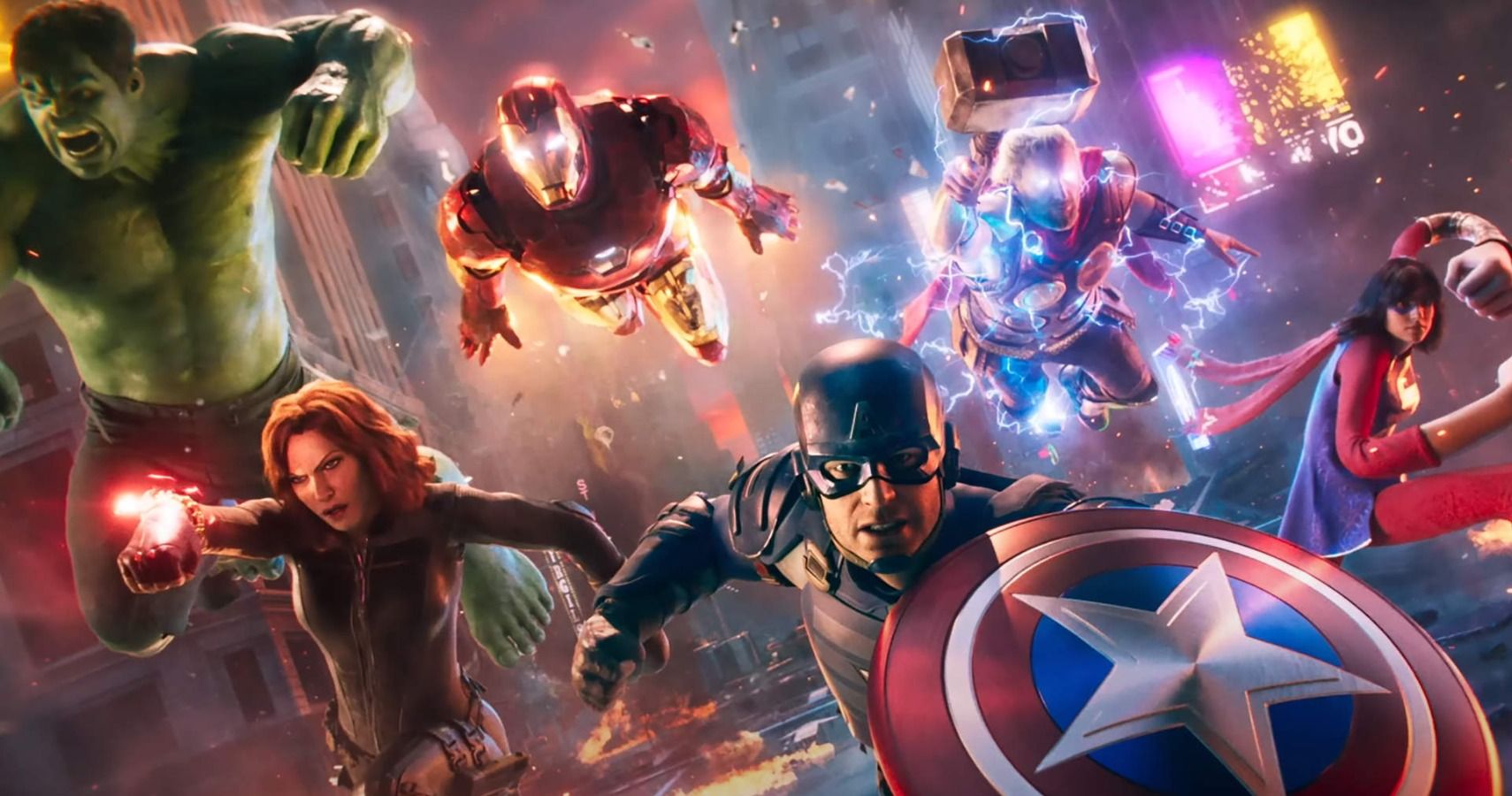