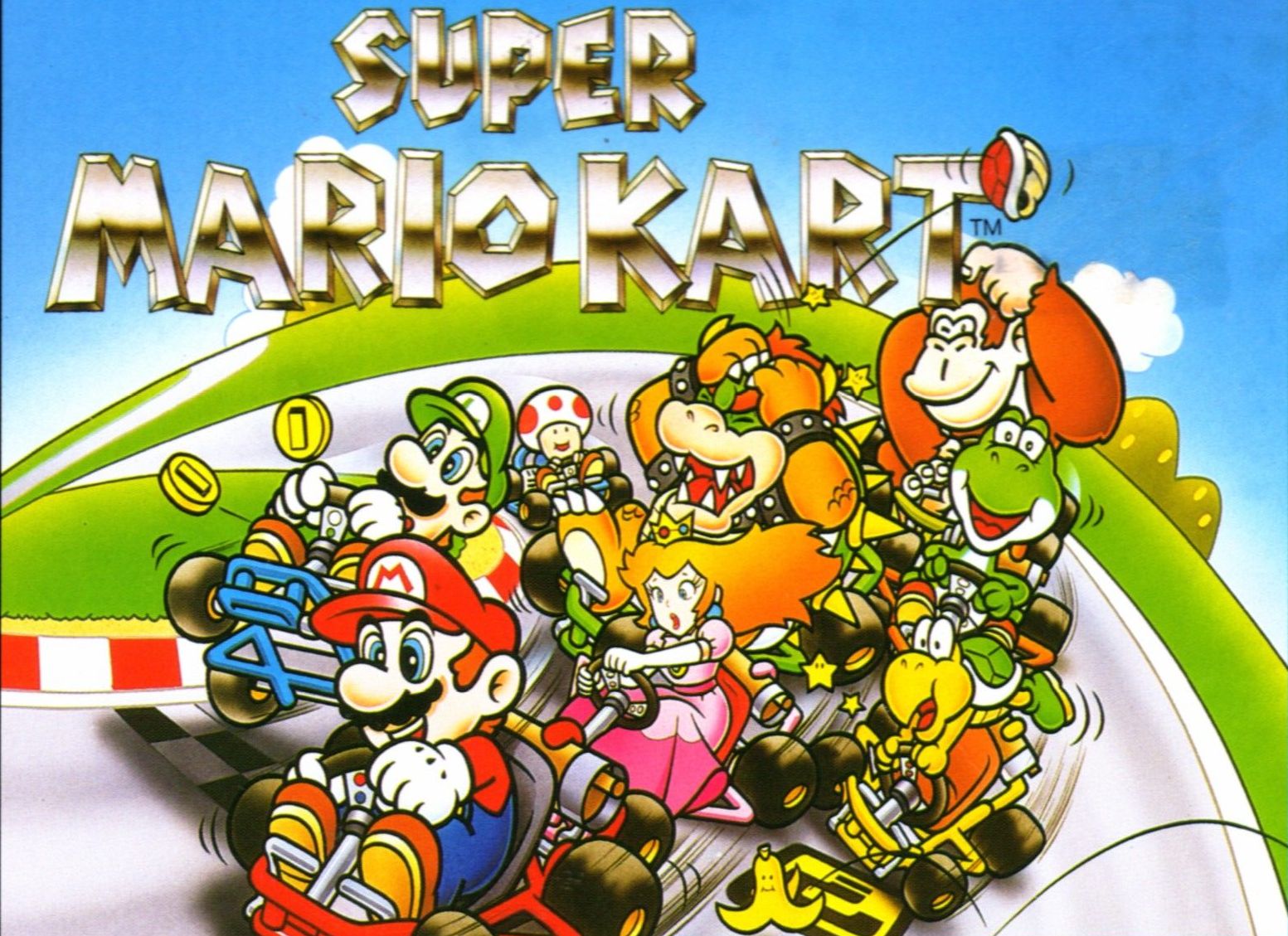 A reader celebrates 30 years of Mario Kart and recalls his time playing all the many different sequels throughout the years.

When I was given the chance to get a SNES for my birthday, back in 1993, I had a choice between getting Super James Pond or Super Mario Kart. I don’t remember why I had narrowed it down to those two in particular but thankfully my little tween brain realised that Mario Kart would be the best bet and so it was that my 30 year history with the best video game in the world began.

I didn’t find out the game was 30 years old until the other day, and I have to admit my first reaction was to be appalled at how old that made me. Once I’d got over that existential crisis though I began reminiscing of those carefree days playing Super Mario Kart with my friend Steven, through what seemed like an endless summer.

The game’s graphics are hard to appreciate nowadays but believe you me they were absolutely state-of-the-art when they first came out. Remember, this was back in the days when the PC wasn’t really for games and consoles couldn’t do 3D graphics (I think Star Fox was out by that time but the cartridge was more expensive and I couldn’t afford it).

In a sense, it didn’t really matter what the graphics were like though because it was the way it felt to drive, the clever course designs, and the unique weapons that made it so memorable. Remember also, this was the first kart game of any kind. The whole concept just didn’t exist before this and yet it’s still getting copied, and getting sequels, to this day.

As you might imagine the SNES made a Nintendo fan of me, and I naturally got a N64 and enjoyed Mario Kart 64 just as much as its predecessor. Looking at it now, it might seem low-tech but the jump into real 3D (even if the karts were still sprites) was incredible and some of its tracks are still amongst my favourite in the series.

I never had a GameCube – I’m not a zealot, I got a PlayStation 2 instead – but I did play it at my sister’s but never enjoyed it as much. The two drivers thing seemed too gimmicky and I think by that point I was going through my ‘Nintendo is for kids’ phase that we all do.

I was right back with the Wii though and now finally with the Switch, which I think is probably the best version of the game so far.

Over all these years I’ve played the game with so many different people. Steve at first but also friends at uni, girlfriends, my wife, my niece and nephew, even my parents-in-law. Everyone can play Mario Kart and everyone can enjoy it, especially since they started adding the auto-control options where you basically just have to press the accelerator to make it feel like you’re playing a part.

Racing games have become more and more stuffy and serious over the years and yet Mario Kart, to me, is the epitome of why they’re fun. It’s the fun of going at high speeds, of taking that curve as dangerously as you can, of figuring out a hidden shortcut and, err… throwing shells at people.

So happy birthday Mario Kart and here’s to the next 30 years!