Marvel’s Avengers does a pretty good job of explaining all its systems, but there are a few places where you will encounter something that the game hasn’t given you even a tiny hint about yet. One of these little surprises are the DNA Keys. If you’re stumped on where to find them or what they’re used for, our guide will make everything clear.

When you get your first DNA Key in Marvel’s Avengers, you’ll more than likely surmise that it is used to unlock something. What it unlocks are DNA Chests, which are specific chests you only find in a certain type of mission, that hold high level loot. Whether it is the DNA Chest or Key you come across first, you’ll want to know everything about how they work for when you want to start grinding for high level gear.

Where To Find DNA Keys In Marvel’s Avengers 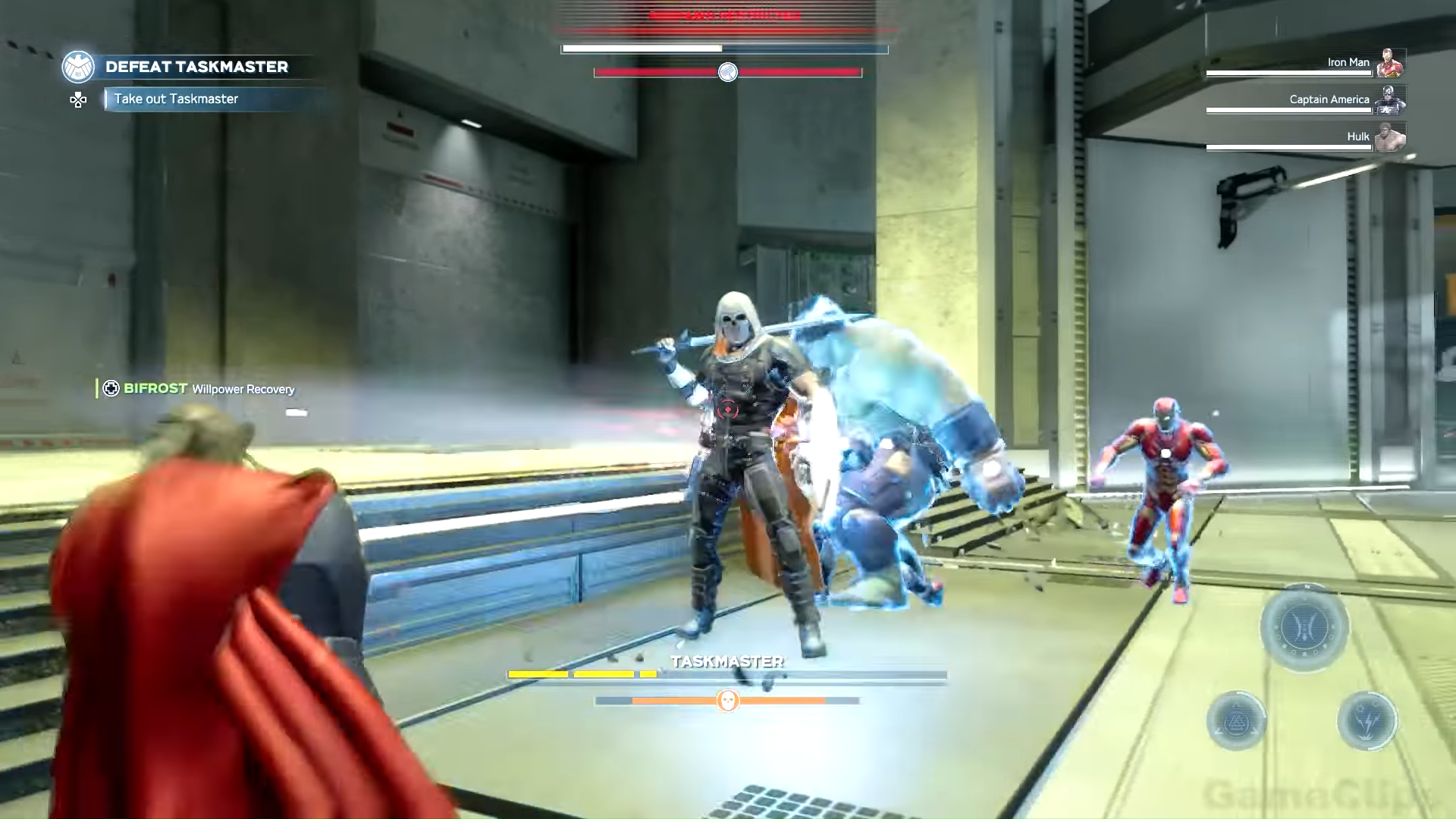 There is currently only one way to acquire DNA Keys in Marvel’s Avengers, and that is to beat certain bosses. Only human type bosses like Taskmaster, not mutant or otherwise monstrous bosses, will drop a DNA Key once defeated. These bosses can pose a challenge, but as long as you are properly leveled and familiar with the game you should have no major troubles taking them down and collecting a DNA Key.

If you want to build up a nice stock of DNA Keys to spend on chests later, there is a way you can farm them. To start, you will need to talk to both of the Faction Coordinators, one on the Chimera and the other at the Inhuman’s base, to pick up your daily missions from each. At the moment, The Villain Sector Daily Mission is offered from both Coordinators to take on. These will both send you on a mission to the same map, and both end with an encounter with Taskmaster.

You can repeat this process daily, getting a key for each completion.

Where To Find DNA Chests

DNA Chests are not ones you’re very likely to stumble upon since they only appear, for now at least, in one specific mission type. Vault Missions are restricted until you find the SHIELD Cache during the mission Stark Realities, and can only be started if you have found a Vault Coordinate. These are a rare drop from chests, so there’s no certain way to get one aside from opening as many chests as possible.

Once you have the Vault Coordinates, a new Vault Mission will appear on your mission map just like any other. The missions themselves consist of using a tracker to locate the vault and then defending five objectives from waves of enemies. Once the vault is open there will be many chests to loot, including the DNA Chest you can use your keys on.

DNA Chests, like the other types of chests in the game, have randomized loot. You’ll never know for sure what rewards you’ll get. However, they tend to mostly have high rarity, blue or better, gear and plenty of rare resources.