One of the earliest and toughest decisions Mass Effect players are faced with on their journey through the trilogy forces you to choose between Kaidan and Ashley. If the decision you made back on Virmire haunts you to this day, you can now bring whoever you left to die back for Mass Effect 3.

A mod created by Vegz and available to download now through Nexus Mods brings Kaidan back to Mass Effect 3, or Ashley if she's the one you left to die on Virmire two games prior. With a nuclear bomb ticking, and not enough time to rescue both of them, Shepard must choose who to save and who to leave behind, condemning them to be killed by the blast as you and the rest of the team whizzes away on the Normandy.

If you import your save to the sequel and then the third game, whoever you saved will continue to appear, while the abandoned party will not, obviously. Kaidan or Ashley play a big role in Mass Effect 3, depending on who you save, but if you apply this mod, it will resurrect whoever you left behind from the dead. A chance to experience what you missed depending on which of the two you chose to sacrifice. 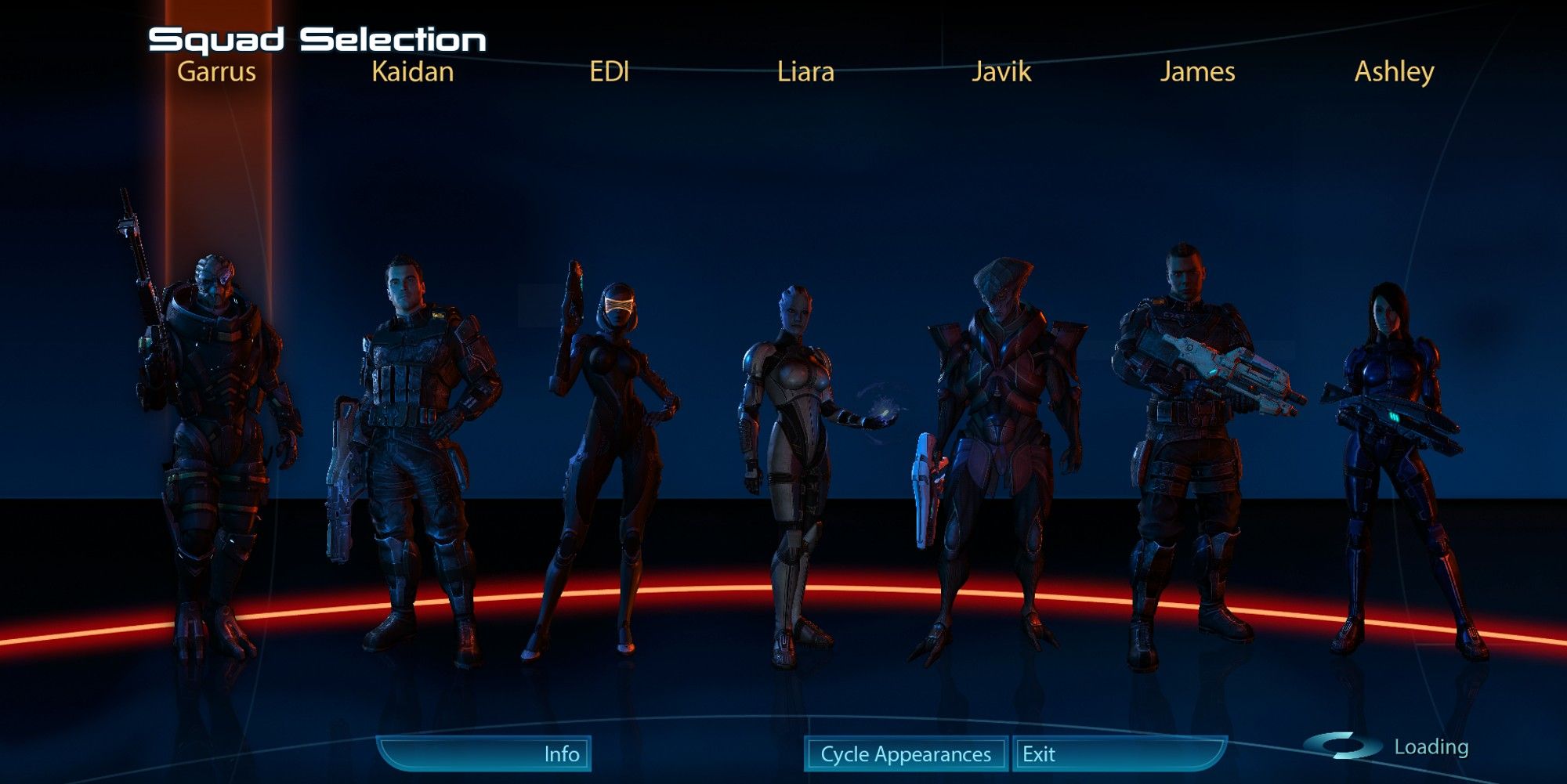 Since one of them is supposed to be dead, there are still a few issues the mod's creator is attempting to iron out. To avoid as many problems as possible, you must install the app before the coup. That won't prevent Kaidan and Ashley from appearing on top of each other in the Citadel DLC picture though, a known issue that is being dealt with. The mod should remove all references to either Kaidan or Ashley's deaths, though.

Mods are the perfect way to keep you entertained while we all wait for more news on the next Mass Effect game. Although BioWare has already revealed the first teaser for what's next, with Dragon Age: Dreadwolf taking precedence, the next Mass Effect is still a long way off. It's so early in development that Shepard, or whoever will play the lead role in the new game, probably still doesn't have a head.