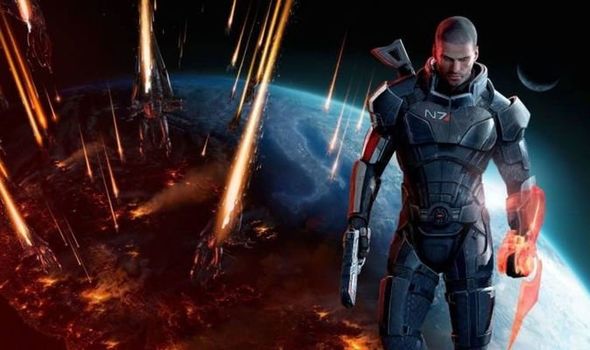 Mass Effect Legendary Edition is almost here, with the release date for remastered version of the iconic Bioware RPG fast approaching. On Friday May 14 new and old fans alike will be able to experience the epic story of Commander Shephard’s battle against the Reapers once again, but this time around with enhanced visuals, textures and models that are optimised for 4K Ultra HD. The Mass Effect Legendary Edition will combine all the games from the original Mass Effect trilogy as well as packaging in over 40 bits of DLC.

If you have pre-ordered the Mass Effect Legendary Edition on either Xbox or PlayStation consoles then you should be able to preload the game right now.

You will have to make a fair bit of room for Mass Effect on your hard drive as the base game reportedly weighs in at just shy of 68GB for PS4 gamers in the US and around 87GB for those in Europe.

In the run-up to the big release day later this week rumours are also circulating that EA could be launching an early access period for those that pre-ordered Mass Effect Legendary Edition.

Xbox gamers have reported that they have received an official e-mail saying the release date for ME Legendary Edition has been brought forward.

One Xbox gamer posted on Twitter: “Did Mass Effect Legendary Edition just get pushed forward one day? It says the release date is the 14th but I just got this email from Xbox and I don’t know what to believe. @XboxSupport any comment?”

They shared an e-mail of the message which said: “Hello there! Thank you for your pre-order. We’re writing to let you know that the availability date for the item has changed.

“We hope that you’re still excited for its arrival. Know that you can cancel your order at any time before it becomes available.”

EA is yet to officially announce whether there will be an early access period for Mass Effect Legendary Edition or not so it is possible these e-mails were sent out by mistake. 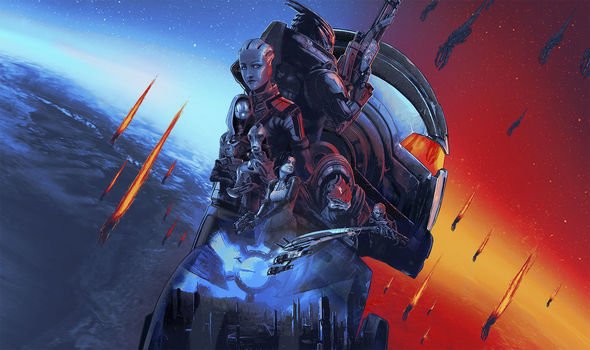 The Mass Effect Legendary Edition will let gamers play the entire Mass Effect trilogy from start to finish, all in one place.

Back in 2012 when ME3 was first released the ending was hugely controversial, with BioWare having to release DLC later down the line that expanded on it.

Speaking about the Mass Effect ending to Cnet, ME Legendary Edition project director Mac Walters said: “The ending’s extended cut was part of the DLC, so that’s part of your new baked-in experience with the Legendary Edition.

“But I guess people have to make up their own minds about it — we haven’t changed any of the story. It’s also been a little bit of time, so people play through it as a whole and then reassess. If they still have the same feelings about it then, that’s fair.

“I know I viewed the trilogy in a very different way now that it’s all together. I’m hoping other people will see it that way as well.”