Sword & Shield's decision to have different gym leaders in each version of the game ironically ended up splitting the Pokemon fanbase. The Stow-on-Side gym was led by either Allister or Bea, who are both fantastic characters but have no real connection to each other, while the Circhester gym was led by either Melony or Gordie, who are pretty meh characters but are mother and son, so they have something of a narrative going on. If you asked most players to pick two from the four, they'd likely go Allister and Bea, which either makes the splitting experiment a success (each game gets one A-Tier leader), or a failure (a game with both Allister and Bea, but no Melony or Gordie, would have been the way to go). Despite being the less popular pairing, Melony and Gordie are far more interesting, and after looking into their history, I have just one thing to say: Gordie, call your damn mother.

Melony is the sixth gym leader you face (assuming you play Shield, the version she is in), but is canonically the strongest gym leader in Galar, and the only one to ever beat Raihan. She wanted to step aside and allow her son Gordie to take over as the gym leader, but he wanted to change her Ice stylings to Rock. The pair fought (with Circhester itself being split as a result), and Gordie vowed never to talk to his mother again. This is true regardless of whether or not he takes over the gym. It is presented as the two of them never speaking to each other, but Melony is the number one member of Gordie's fan club (presumably a small club, since he's a dickbag), so it's clear she doesn't begrudge her son being a snot-nosed grot.

Melony is known for being harsh and strict, but also warm and dedicated as a trainer. It does seem like she probably pushed Gordie to perfection as a kid, which can lead to resentment, but I'd feel more sympathy for him if it wasn't for the fact he strutted around Circhester like Billy Big Bollocks all the time. He sees himself as a rising star and walks around with his bleach blonde tips and thick, wraparound shades like he just fell out of a '90s Boy Band Reject meeting. He's also one of the few people whose card is a specific headshot rather than an action-shot taken mid battle. 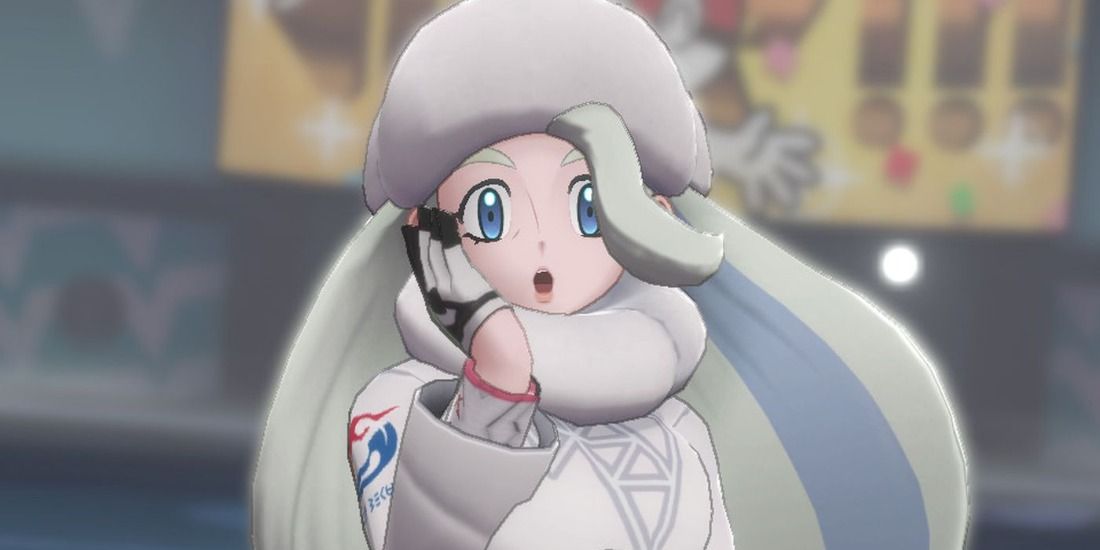 I feel about Gordie largely the same way I feel about Christopher McCandless. McCandless is the real-life person at the centre of the book and movie Into the Wild, which I find to be a completely insufferable story. McCandless tragically died, so I don't want to be too disrespectful, but I have no idea why he was deified into a hero. McCandless had a nice, safe, if slightly unfulfilling life, and he decided to just wander into the wilderness with no training, no resources, and no plan. He repeatedly refused to check in with or return to his parents, and ultimately died due to starvation (or possibly eating the wrong type of seed). 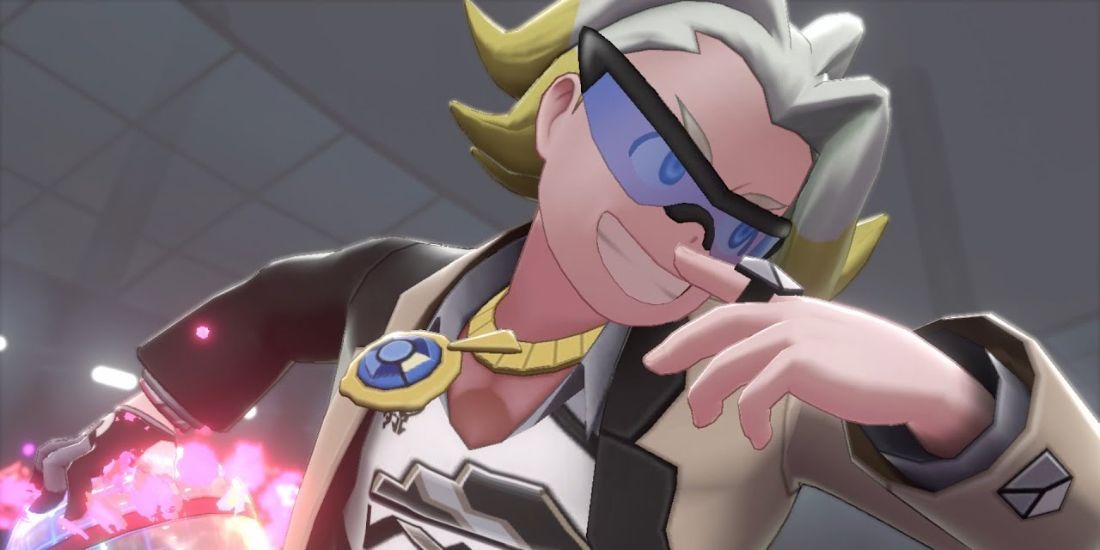 The reason I reference McCandless is because when I was a kid, I thought the idea of Into The Wild was intensely cool. I bought the book and added the movie to my online watchlist, but never got around to reading or watching it. Still, the idea of just giving everything up in the name of adventure seemed grand. The idea of dying in the name of discovery seemed romantic. Then I finally got around to watching it as an adult and all I could think was 'call your fucking mother'. Gordie needs to call his fucking mother.